It is estimated that there are 8 million pet cats in the UK spread over 12 million pet-owning households. Most cat owners will have wondered at some point or another, “just where does my cat go exactly?”

Well GoCompare, wanted to do the hard work for us and collected some key facts about our furry friends. And they come up with some mind boggling figures!!!

The comparison websited conducted a survey of UK cat owners and sat down with Anita Kelsey, a cat behaviour specialist, to learn more about cat behaviour and get a better understanding of just why they do the things they do. 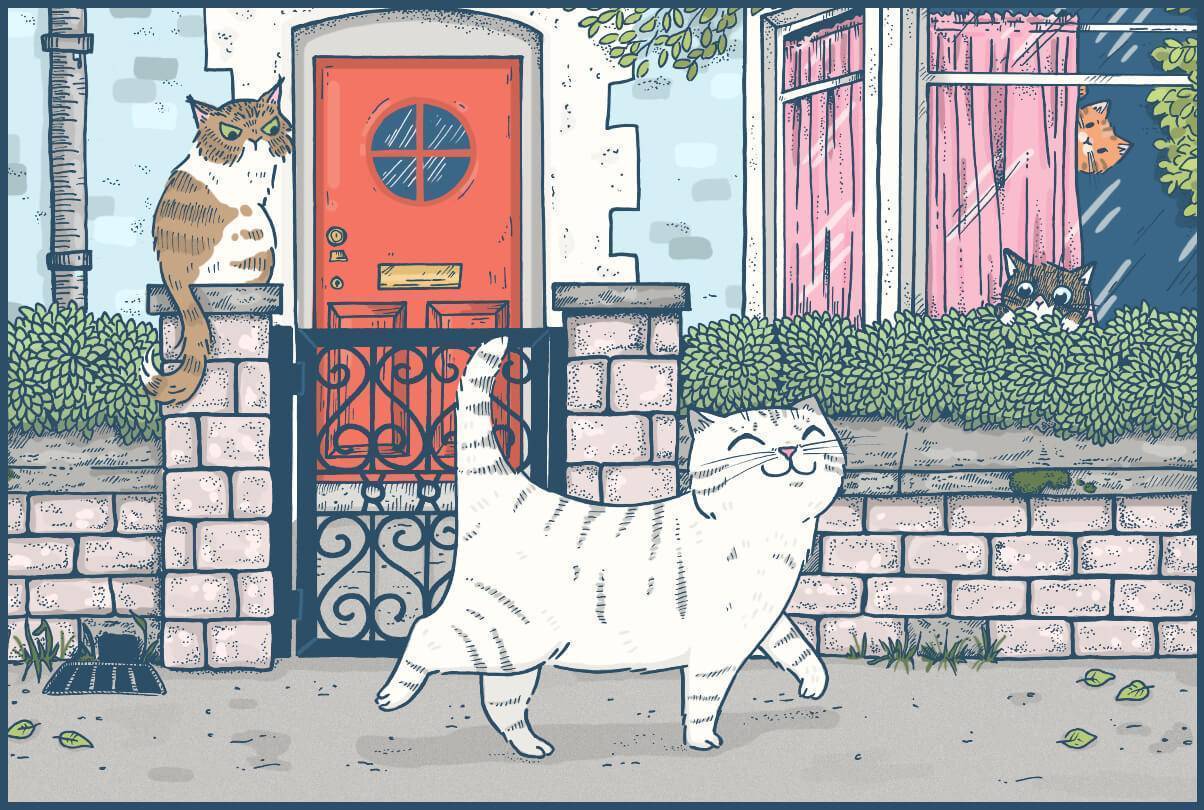 Their research tells us that a quarter of Brits confirmed their cat stays out all night every night of the week. Domestic cats are commonly known for their adventurous spirit – why exactly is that, Anita?

Anita: “Various reasons. They are free animals when outside and like to explore their territory. Female cats stay closer to home and male cats roam further. In fact, male cats will also be roaming to seek out females.”

The average distance for a domestic cat to wander is between 40-200 meters.

Humans have a very long history with our furry friends. Just why do cats make such purrfect pets?

Anita: “We love animals in general because they live in the moment, unlike humans. Cats also have large eyes like that of a baby, so we tend to see them as something we can nurture. They make us laugh which lifts our spirits, and the purr is very comforting to us. Being small and covered in fur also helps us to adore them.” 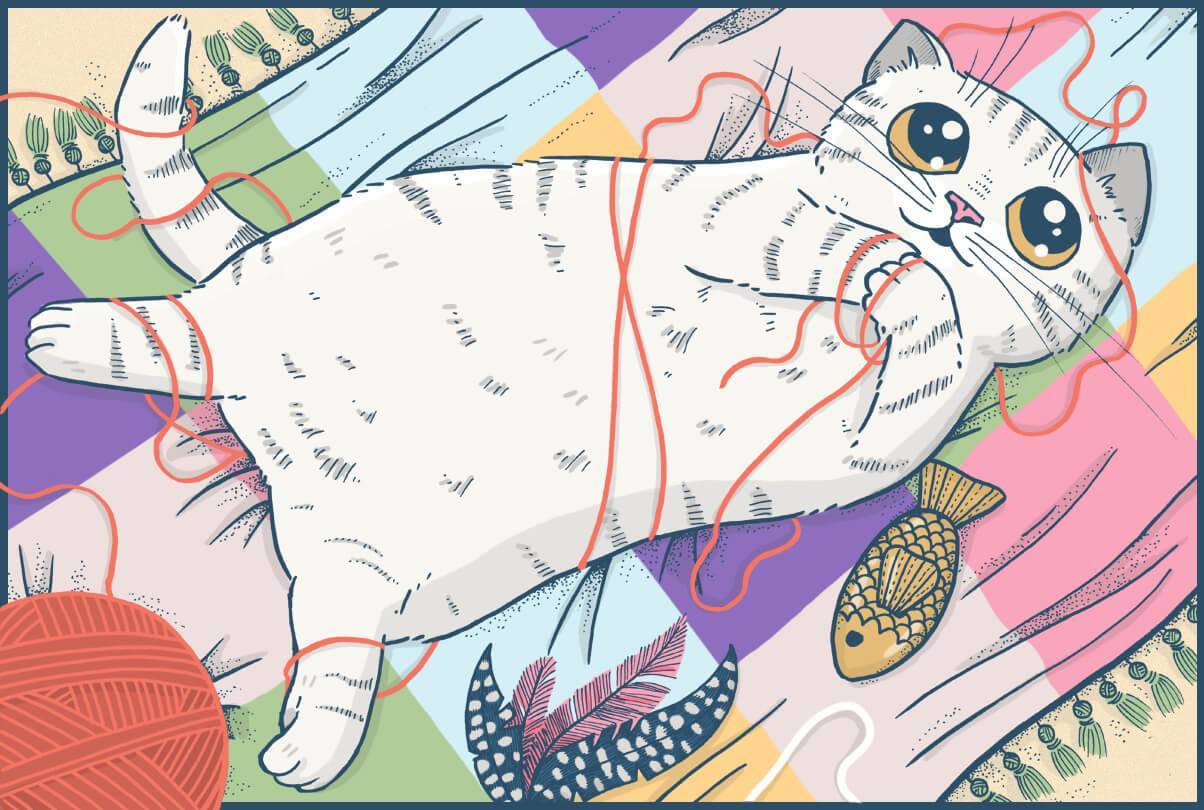 It might surprise some people to learn that cats don’t meow at each other, just at humans. Cats purr and hiss at each other.

60% of Brits have confirmed that their cat has brought prey home with a further 13% receiving general rubbish as a gift from their furry friend. Why exactly do cats sometimes bring back ‘gifts’ for their owners?

Anita: “There are various answers to this. It could be they are hunting for us, seeing us as a part of their social group or that they are bringing the prey home to eat or play with within the safety of their home territory.” 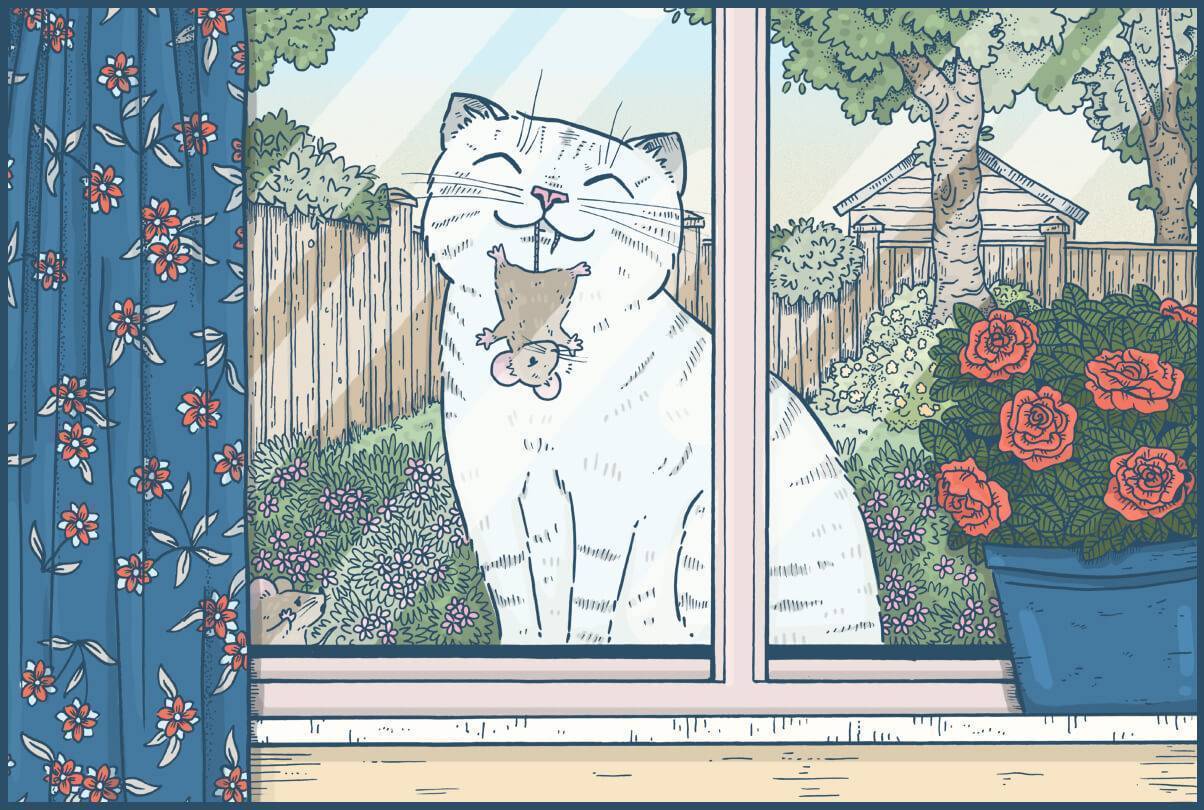 How do cats find their way home?

Anita: “There’s been research regarding this aspect of free roaming cats. The research explores the concept of cats and ‘homing’ like pigeons do. Cats that free-roam get to know the lay of the land as well as using scent marks to find their way home.”

More than a third of cat owners estimate their pet sleeps between 8-12 hours per day, 22% believe their cat spends 4-7 hours sleeping per day and 20% estimate more than 12 hours. When cats appear to be relaxing a lot, are they just reserving energy or just being ‘lazy’?

Anita: “Cats conserve energy during the day because their timings for hunting are dusk and dawn. All cats are hardwired for the action of hunting.”

A feline brain is thought to be up to 90% like that of a human and sometimes a cat can stare into your eyes and you can feel it in your soul. Is it at all possible that cats might believe they are like us?

Anita: “I certainly hope not and doubt they think in those terms for a second!”

It is thought that humans and cats have an identical region in the brain which is responsible for emotion.

30% of people admit to often feeding a cat that isn’t their own. Are cats loyal to their owners?

Anita: “Cats are loyal to whoever feeds them and are most loyal to territory.”

Nearly half of Brits estimate their cat spends between 1-5 hours in their company per day, 26% believe the number is more like 6-10 hours. 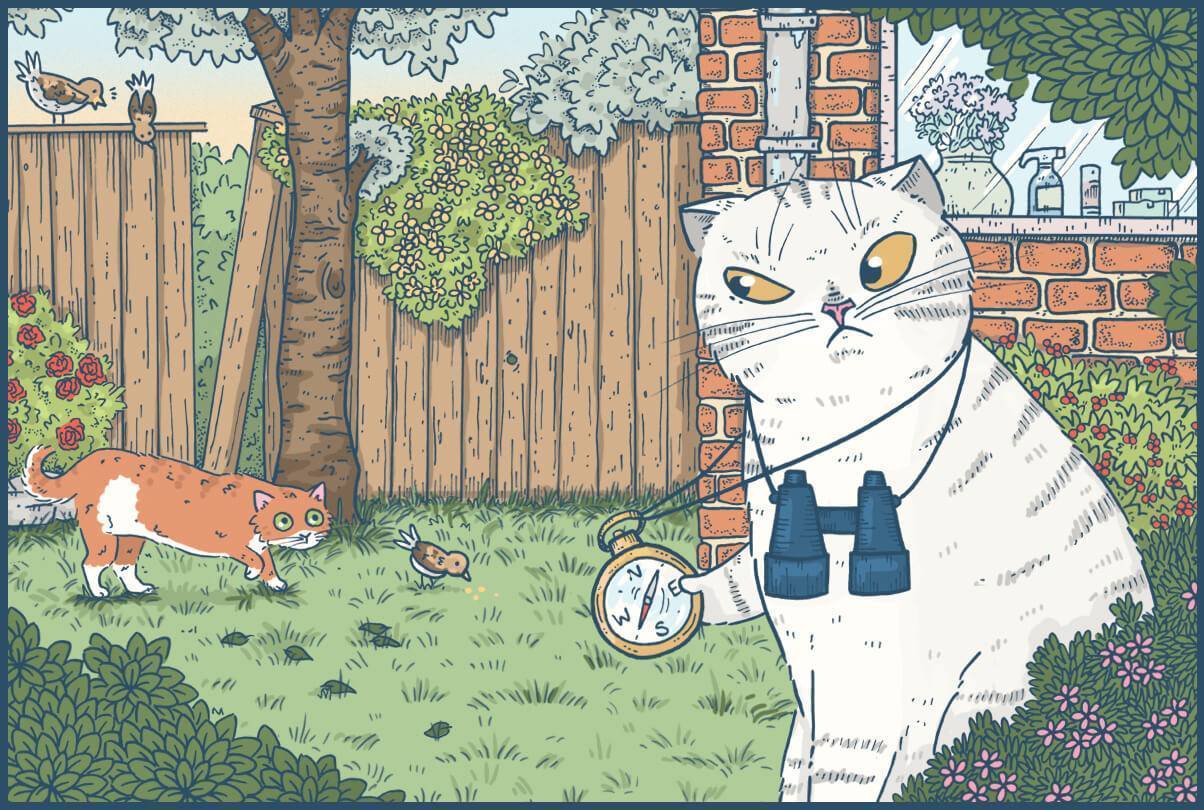 21% of people say they have a cat that isn’t their own turn up on their doorstep every day and a further 17% say another cat will visit at least a few days a week. How many homes would you say the average household cat visits?

Anita: “Most free-roaming confident cats will definitely have more than one home it visits and gets food at.”

Over half of Brits estimate that their cats spend between 1-5 hours outside every day. How long do cats tend to spend outdoors per 24 hrs on average?

Anita: “This can vary depending on the cat’s individual personality, the territory and the weather! Some cats can spend the whole of the day outside in summer only returning at dinner-time whilst others may wander outside for the briefest of moment before running back in.” 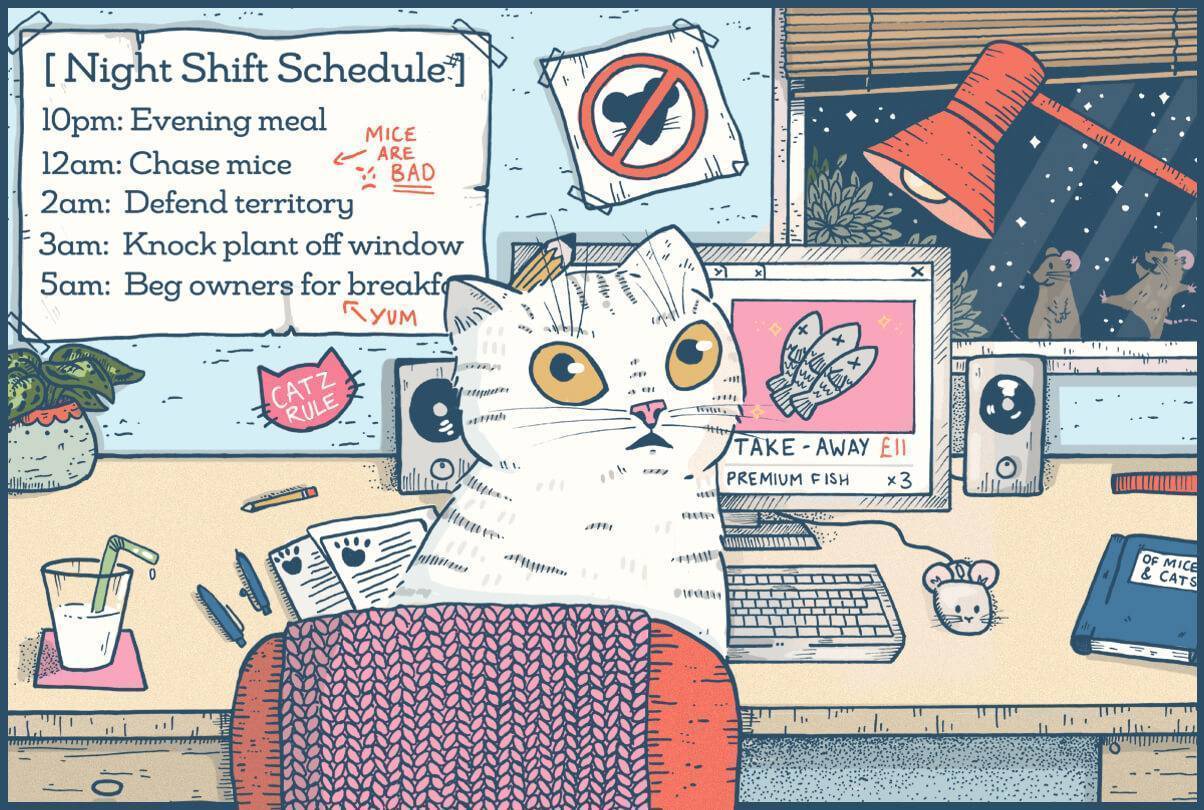