Every year, as part of the Ceva Animal Welfare Awards, International Cat Care (iCatCare) recognises outstanding contributions to feline welfare with the International Cat Care Welfare Award. This award recognises individuals who are working on all levels, from hands-on welfare to collaborative work with governments and non-governmental organisations, to try to bring a cohesive approach to cat welfare. See iCatCare’s ‘International Declaration of Responsibilities to Cats’ for the importance of collaboration in improving cat welfare: icatcare.org/declaration.

At this year’s award ceremony in Birmingham on 4th April, Maria Pinto Teixeira, founder and CEO of the animal welfare organisation Animais de Rua, in Portugal, received the iCatCare’s award. Maria has worked tirelessly to help cats (and dogs) in her home country of Portugal for the past decade. Her determination to improve the lives of cats through hands-on welfare work, training, sharing knowledge and informing regulations and legislation, made her the obvious choice for this year’s award. 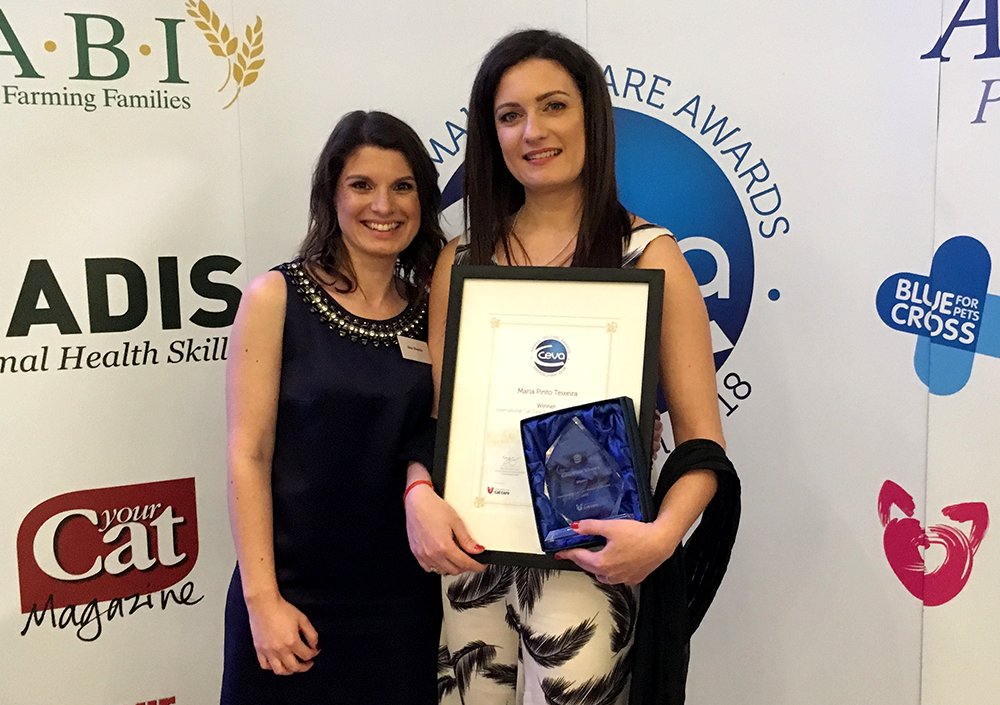 Maria began her career as a lawyer. However, from an early age her passion had always been animal welfare. In 2005, Maria became especially focused on the plight of unowned cat colonies. Upon realising that the local authorities were not offering a solution to help these cats, Maria took it upon herself to go and train in the UK and the USA to be able to carry out Trap-Neuter-Return (TNR) work, and brought this humane solution to overpopulation back to Portugal.

In 2008, Maria left her legal practice to found Associação Animais de Rua. What began as a TNR operation in Maria’s hometown of Oporto, soon grew to one of the most recognised and respected animal welfare organisations in Portugal.

Animais de Rua prides itself on its comprehensive work with local authorities, veterinarians, communities and NGOs to address Portugal’s cat and dog overpopulation problem. In addition to TNR work, Animais de Rua works closely with local and central governments in Portugal, offering legal and scientific input to companion animal regulations and legislation. Examples of the organisation’s influence include changes in the law to regulate the sale of companion animals both in shops and online, and on the rights of tenants who own companion animals; the regulation of the law that forbids the killing of companion animals for population control, and the establishment of TNR as the method to control feral cat colonies. The organisation collaborates with expertise overseas for advice and technical support, including International Cat Care. 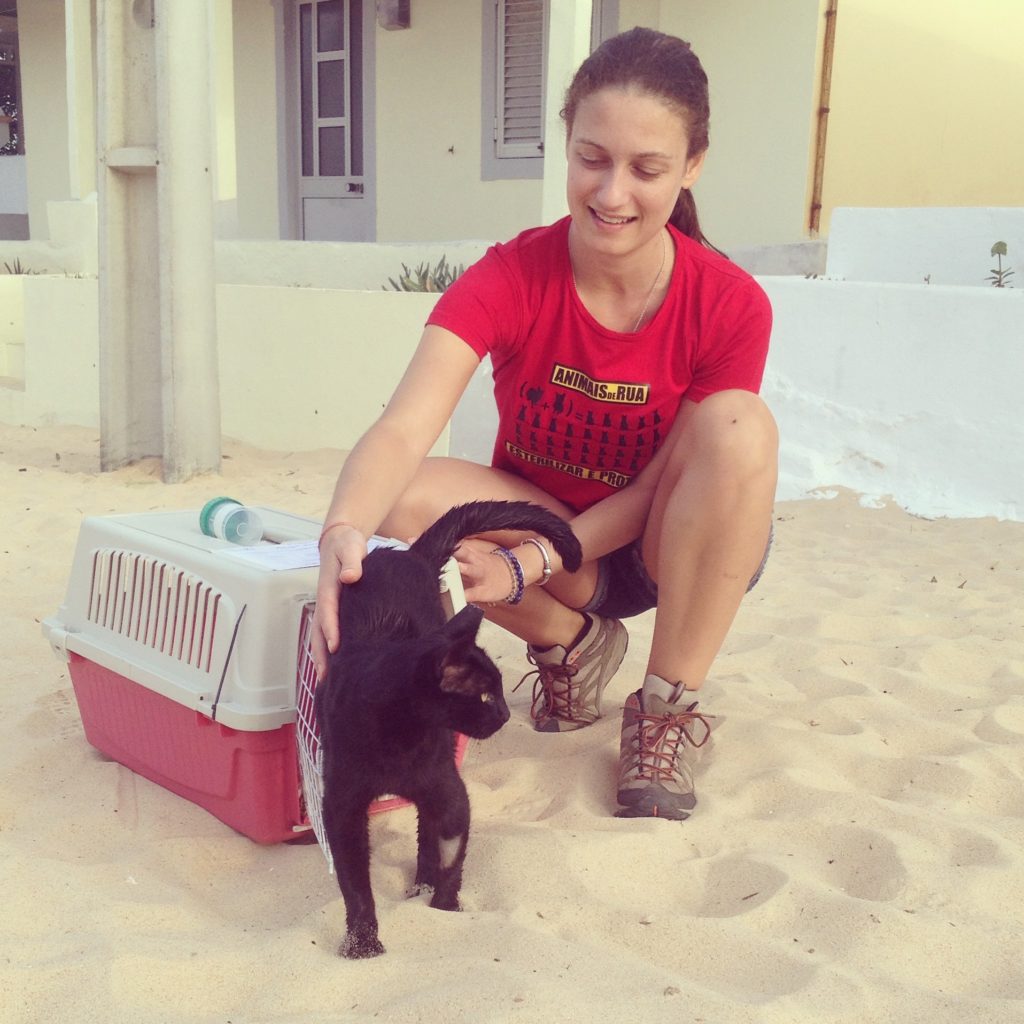 International Cat Care is absolutely delighted to commend Maria’s astounding dedication to feline welfare. Congratulations to Maria, and to all the staff and volunteers at Animais de Rua who work so hard to help cats all over Portgual.