We were lucky enough to be able to attend the launch party of the International Cat Care 60th anniversary Cocktail party earlier this year.

As part of their 60th anniversary the charity is encouraging individuals and businesses around the world to host similar parties to raise awareness of cat welfare needs.

We had a lot of fun at the launch event but of course things weren’t made easy for us! 😉 If you thought it was just about cocktails named after cats think again! We had to complete some quite tough challenges and demonstrate teamwork while making our very own cat cocktails. 😀

Some of our favourite shots from the afternoon below:

We hope you enjoyed the selection of our pictures and were able to join us in the fun we had at the event! 🙂

Now if you’d like to arrange one of these parties yourself, read on for more details about the fun fundraisers!

International Cat Care (iCatCare), as part of its 60th anniversary celebrations, is launching a fun new way supporters can raise money for the charity; by holding a Cat Cocktail Party!

The idea is simple and fun – invite friends, family, colleagues or clients for cocktails and collect donations for iCatCare, to help celebrate the charity’s diamond anniversary year. However, these are not just any cocktails – these are cat-themed cocktails, and iCatCare has come up with nine (for cats’ nine lives) fabulous feline versions of classic cocktails – from the ‘Mogito’ to the ‘Pawstar Martini’. 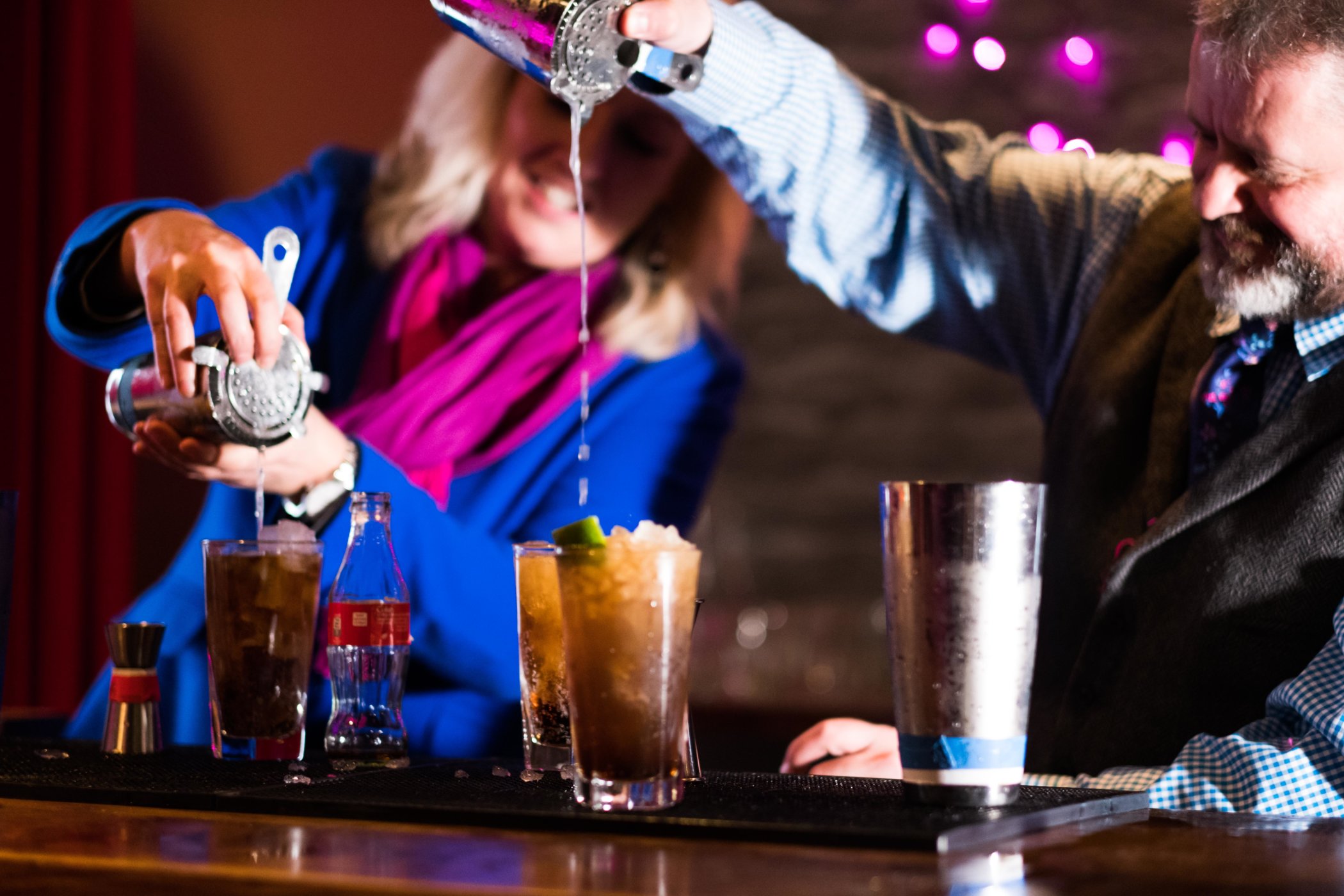 To help supporters throw the ‘purrfect’ event, the charity has produced free party packs which include cocktail recipe cards, invites, photo props, a poster, and a cat quiz and prize. Hosts can choose to make just one cocktail or a selection, and all recipes come with alcohol-free versions too.

The Cat Cocktail Parties have the support of ProtectaPet, who have kindly donated the cat quiz prize included in every pack, and Sure Petcare and Mail and Print printing company who have funded the production of the party packs. 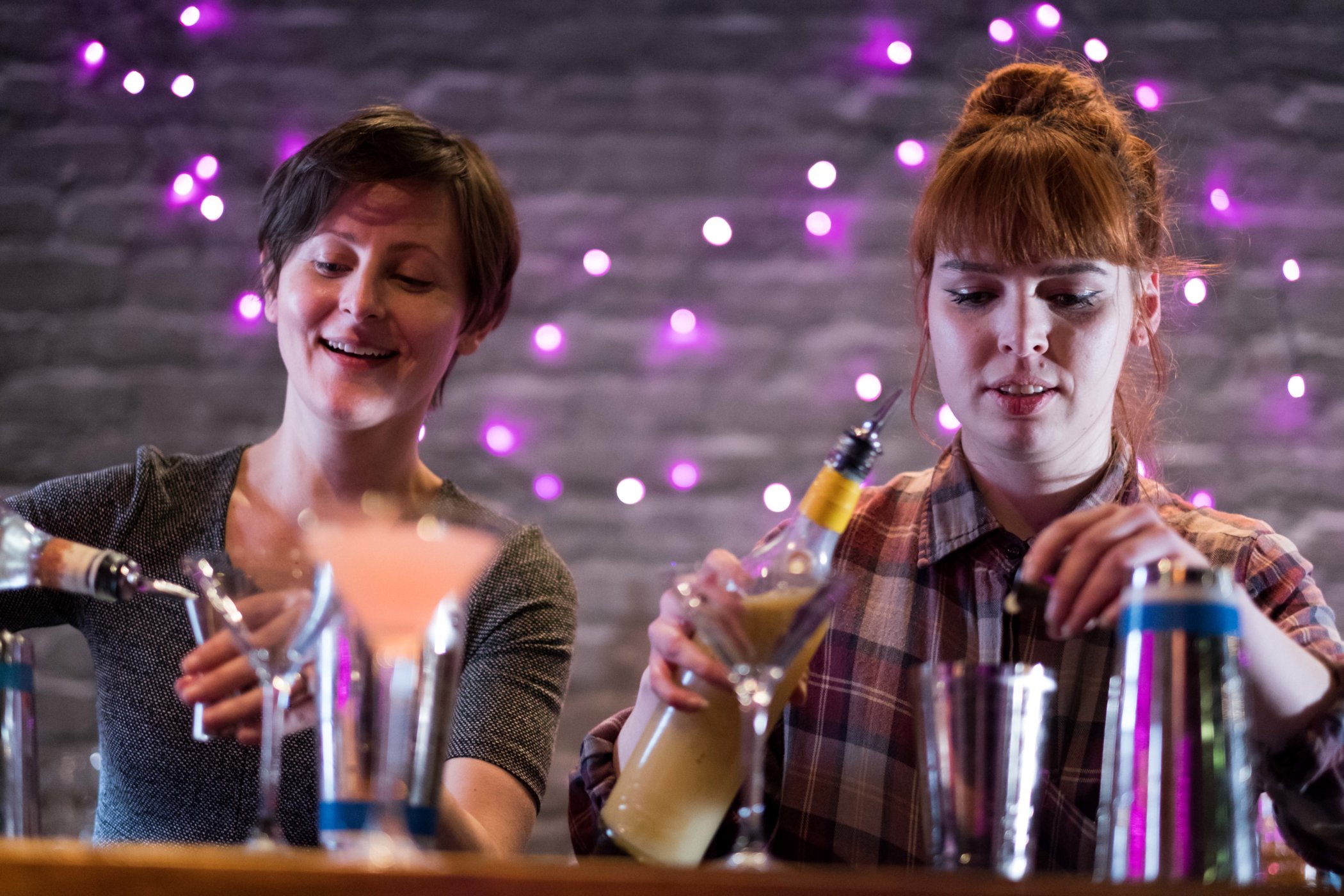 The launch of the Cat Cocktail Parties is part of iCatCare’s 60th anniversary celebrations. Founded in 1958, on the basis that cats were suffering due to a total lack of knowledge about cat diseases, the charity has worked tirelessly for six decades to improve veterinary medicine, to provide owners with information about their cats’ health and welfare, and to help unowned cats. iCatCare has transformed the standard of treatment and care provided to cats all over the world, with the charity estimating that its work touches the lives of 25 million cats worldwide every year. 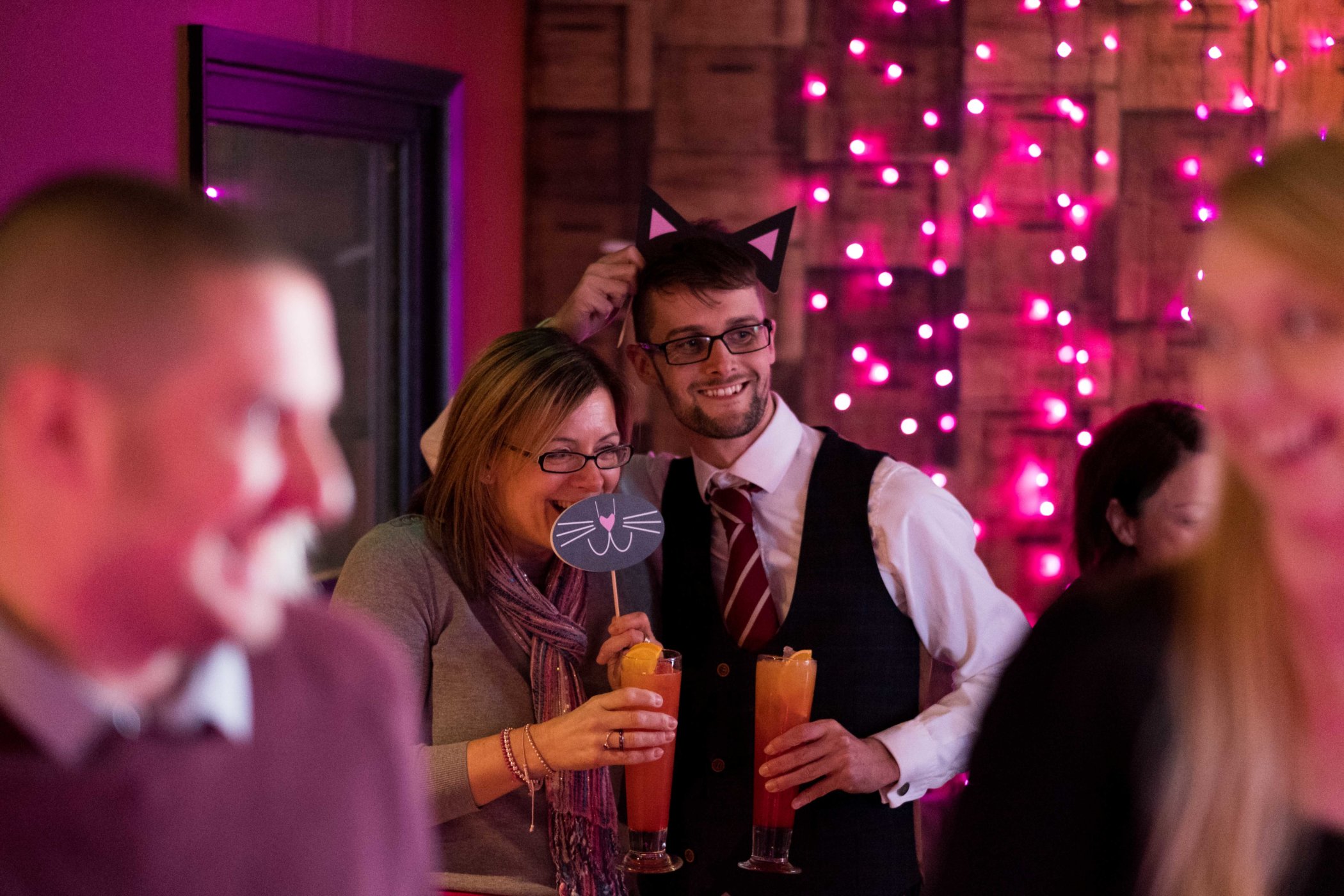 As well as an opportunity to reflect on the past, anniversaries are a time to celebrate and look to the future. And what better way to do this than by throwing cocktail parties to raise vital funds for the charity’s continued work, toward its vision that all cats, owned and unowned, are treated with care, compassion and understanding. 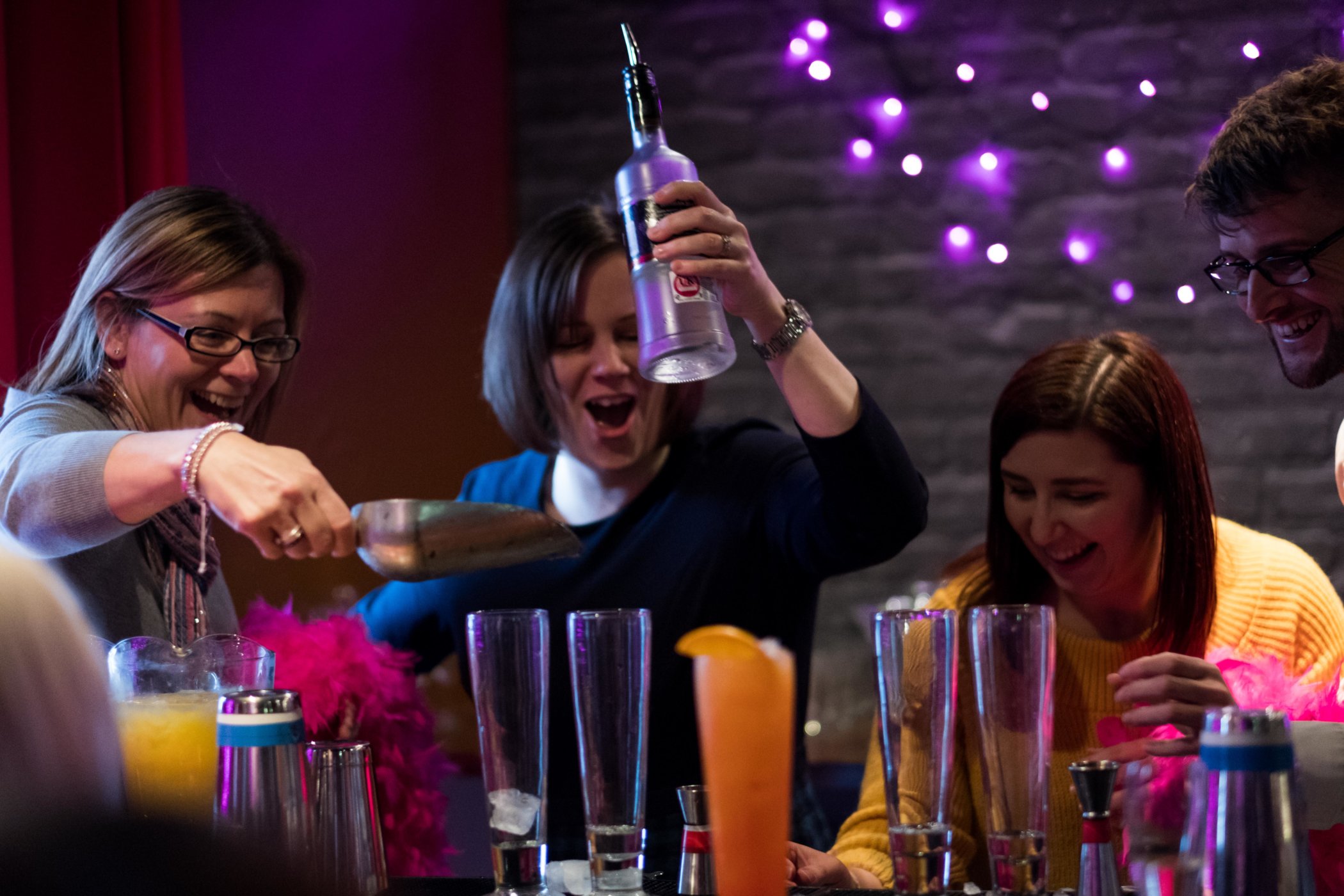 To help make the world a better place for cats – and have fun while doing so – order your free party pack from www.icatcare.org/cat-cocktails.