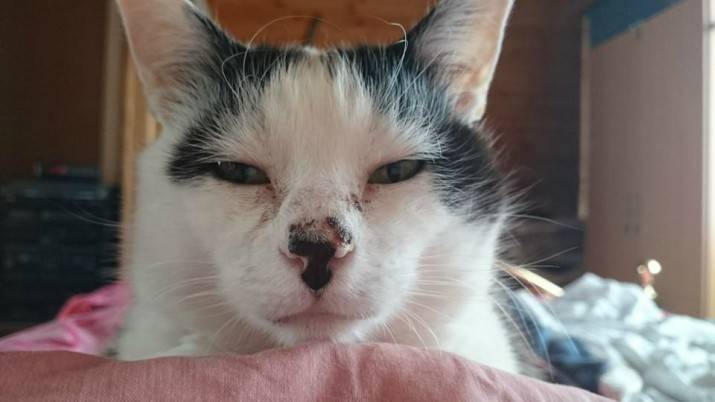 Those of you who have read the new supernatural thriller Clowders (released March 2018) will have heard of Mixor the cat. In this creepy book about an isolated European town where each time a cat dies nine human lives are taken as a punishment, Mixor plays the local sheriff’s pet. In the story, Mixor is afflicted with degenerative myelopathy, a spinal disease that causes gradually worsening paralysis. His owner does everything he can to keep the unhappy feline alive, mainly because he’s afraid to suffer the consequences.

The real Mixor, however, bears no signs of degenerative myelopathy and is living a very happy existence on the Belgian seaside. Here is his true story…

«Mixor was one of four cats that lived with a family down the road,» says Mixor’s owner, Kurt. «The man was a drug addict, which was the reason his wife eventually left him, selling their house in the process. They had four cats that were often roaming around the neighborhood, looking for leftover food. Mixor was the most people-friendly of them all.»

Back then his name was still Minnie, and his sister was named Mickey. Because his sister was larger than him, his owners thought Mixor was the female. 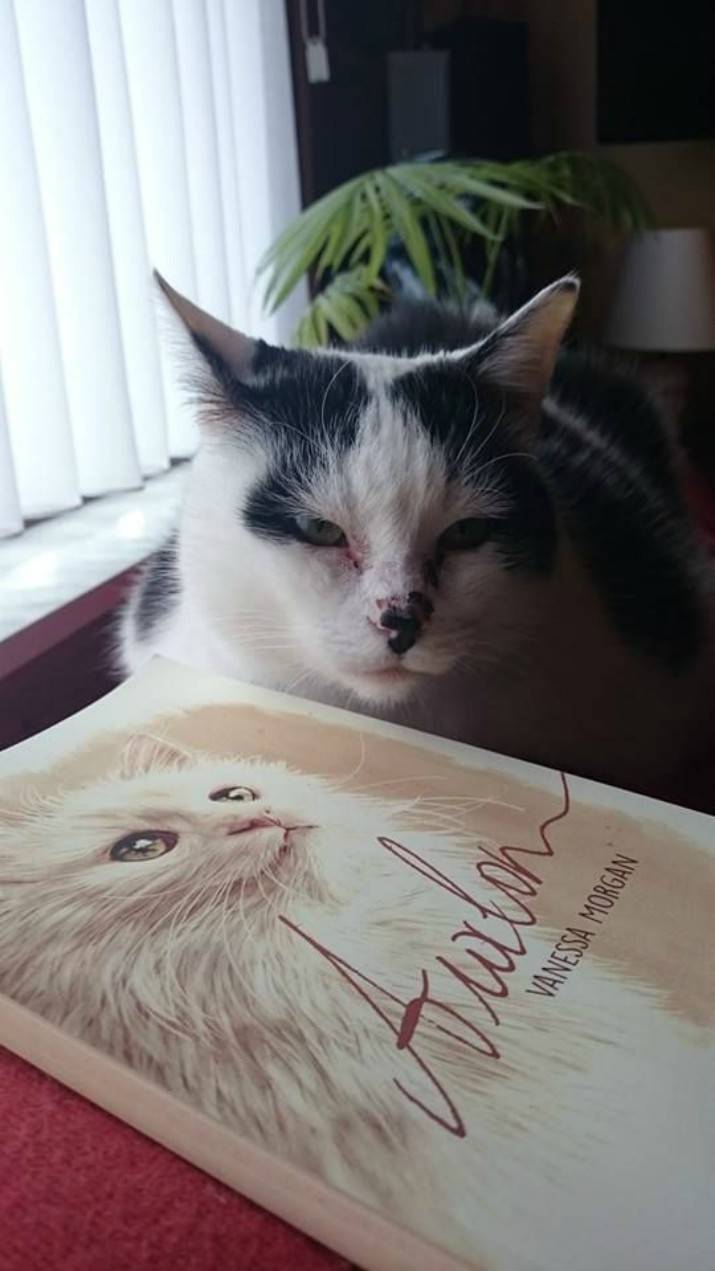 «Once in a while Mixor stopped by at my place, and I always offered him some food,» Kurt explains. «During the day, he also came over to sleep. That was in 2006. The cats were already a year old back then.»

When Kurt gave Mixor food, the cat never touched it immediately. First, he went back outside to get his three siblings. Mixor brought them in and let them eat first. Only afterward did he eat himself. 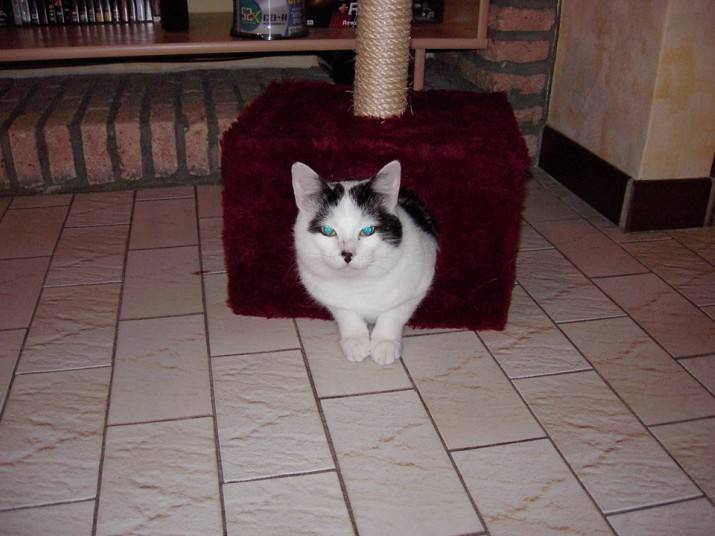 One day, Kurt told Mixor’s owner that the cat was regularly coming over to sleep at his place, that he didn’t have to worry about where he was hanging out. The owner immediately said Kurt could have the cats if he wanted to. But he was only interested in one of them, and that was, of course, the one with whom he was already acquainted. So later that year, in 2006, Mixor came over to live at Kurt’s place. To this day, the two of them are still living together.

What do you think of Mixor’s story? Are you interested in reading what type of role he plays in Clowders? 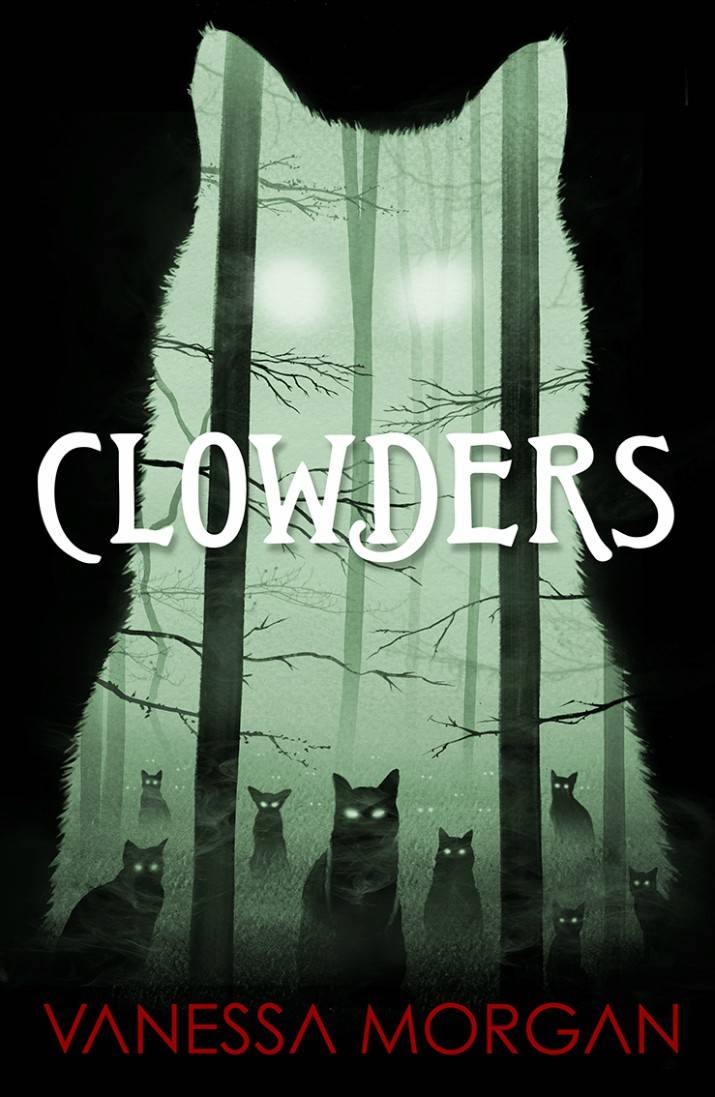 6 thoughts on “The True Story Of Mixor, The Cat That Became A Literary Star”