Elektra, Flash, Sparky and Joules – the stray puss and her three kittens plucked to safety from electricity substation by Cats Protection

A stray cat and her three kittens are recovering after being plucked to safety from the live electricity substation where they had been sheltering. 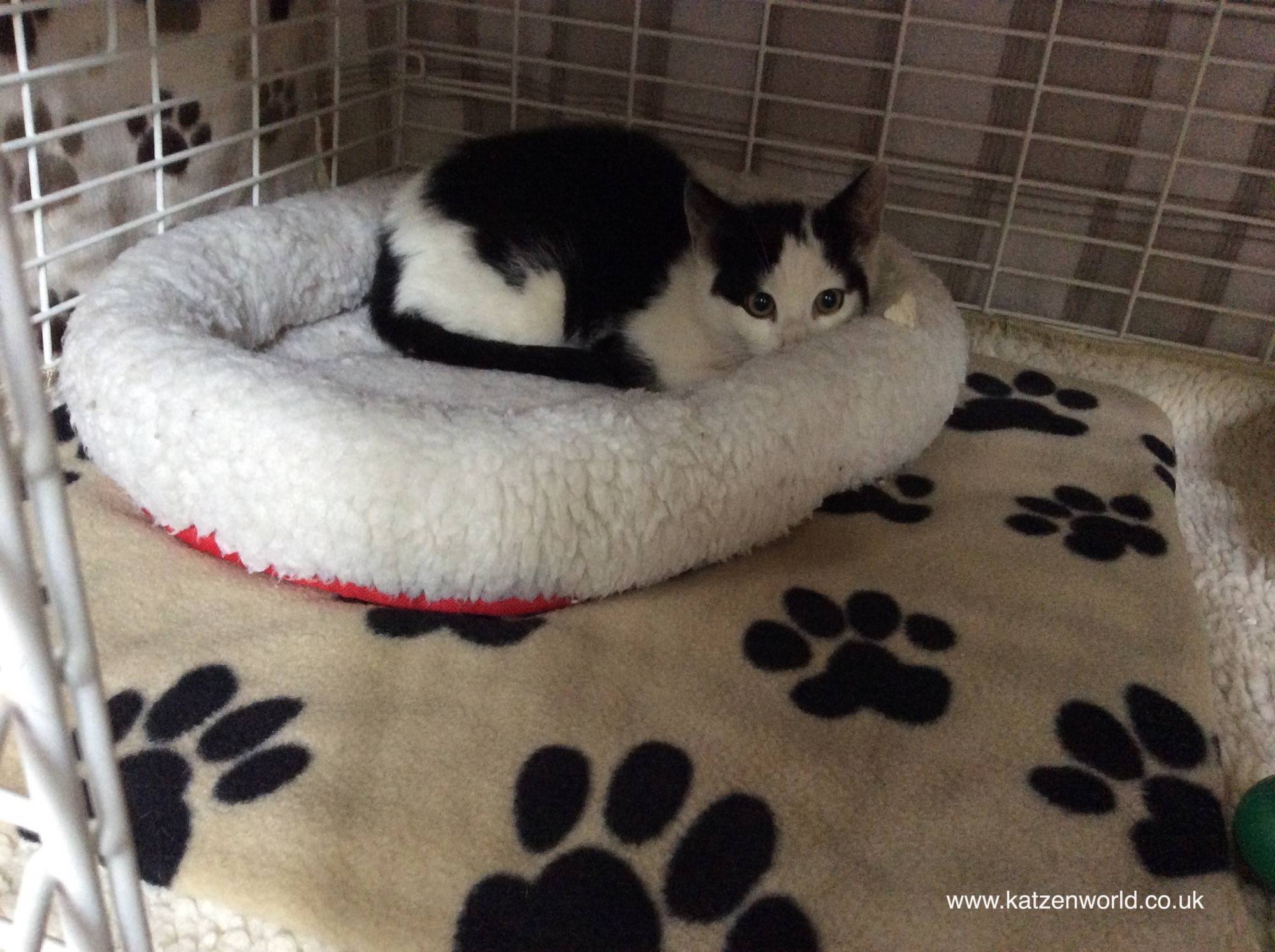 Volunteers from Cats Protection’s Cambridge Branch joined forces with engineers from UK Power Networks to mount a dramatic rescue after two of the kittens came within a whisker of high voltage electrical equipment.

Power supply to neighbouring properties was temporarily cut  after engineers were forced to shut off electricity to the substation while the kittens were pulled to safety.

The kittens, thought to be aged 10 weeks, were promptly named Sparky, Flash and Joules while their mother was named Elektra by volunteers at Cats Protection. All are now being cared for by the charity before they are found loving new homes.

She said: “I immediately contacted the power company and the engineers joined me at the site very quickly. We all had one goal – to get the kittens out safely.

“I managed to catch the mum cat very easily, but because the kittens were not used to people they were very wary and difficult to catch. Two of them dashed inside the substation and at that point it became very dangerous as they were very close to a high voltage area. 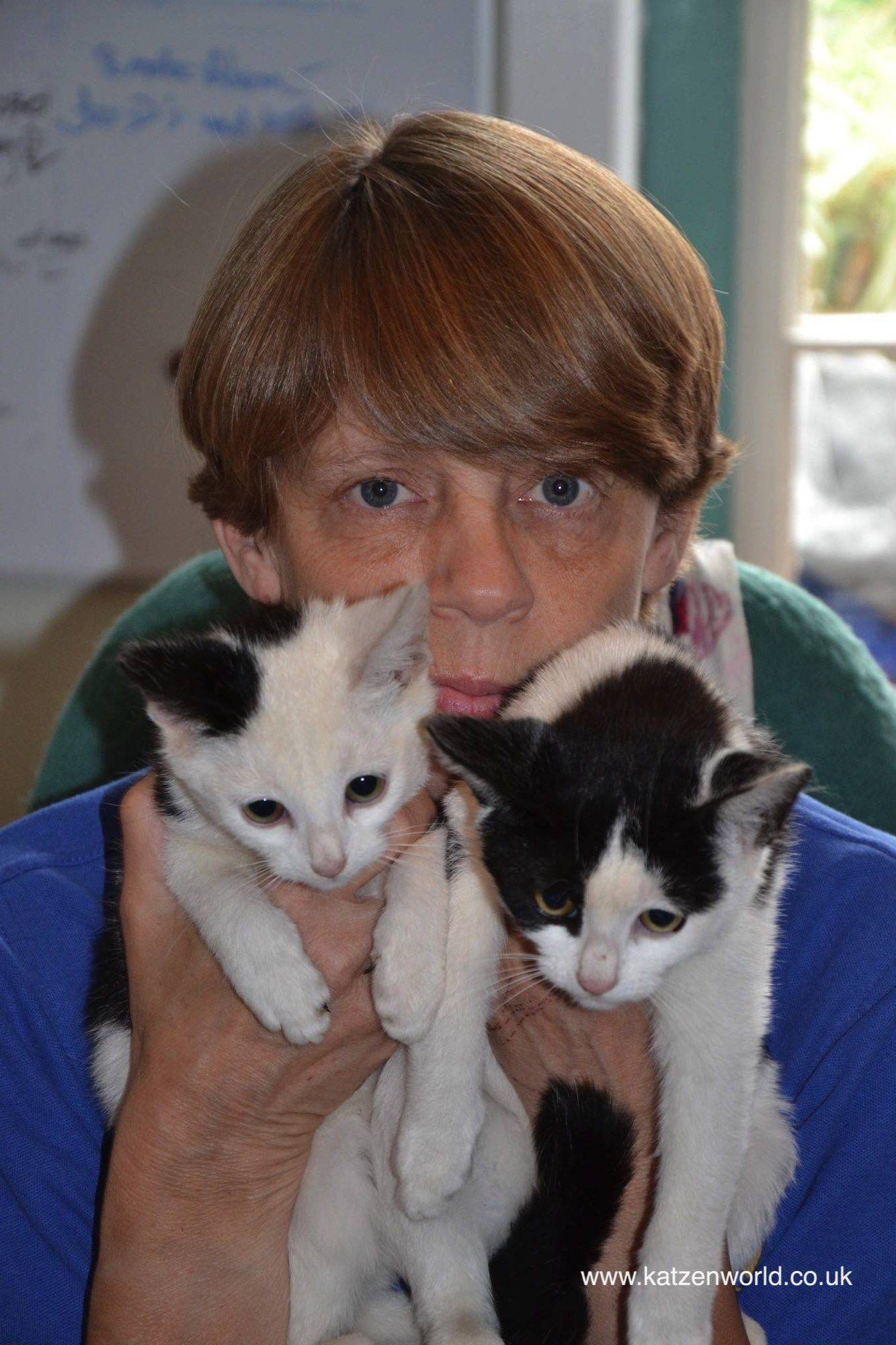 “The engineer arranged for the power to be shut off, but there was a very tense wait until this happened. All the time we were keeping everything crossed that the kittens didn’t move. If they did, they would have certainly been electrocuted.

“Fortunately, they stayed still, and as soon as the power was off we were able to grab them. It was such a relief to get hold of them and we were all so pleased to have such a good outcome.”

Niccy added that Elektra – who is thought to be aged one – is likely to have crept into the power station looking for a warm and secluded spot to give birth to her kittens.

She said: “Elektra is a lovely, friendly cat, so it’s likely she was once a pet who has perhaps been abandoned and left to fend for herself. As she was not neutered, she would have become pregnant very young, and has done her best to raise her kittens.

“Despite their tough outdoor start in life, the kittens are in remarkably good condition. Elektra had obviously done a great job looking after them. But had we not been able to capture them, they would have all faced a tough, gruelling life on the streets as stray cats – and without being neutered they would have all gone on to produce more strays.

“While they are lovely kittens, they’re not used to people so we will be working very hard to socialise them and get them ready for homing. They will also be neutered and vaccinated, ready to find a new home – somewhere a lot more suitable than a power station! 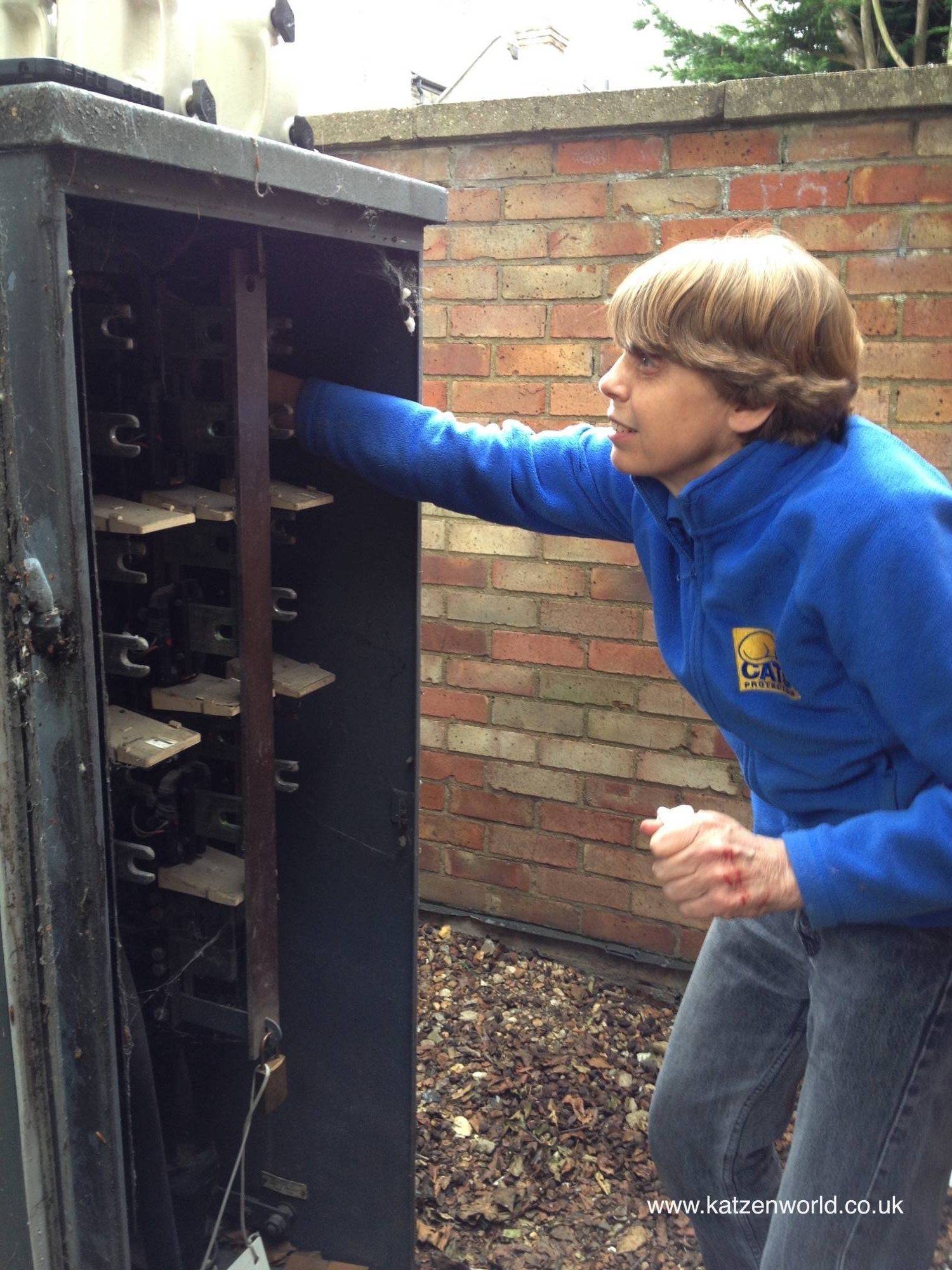 “We’re so grateful for all the help from UK Power Networks. It’s really heartening that they went the extra mile to make sure these kittens were safe.”

UK Power Networks Engineer Richard Watt, who took part in the rescue, said: “When I got to the substation it looked like there were two or three kittens beneath a transformer. As I went in further they became scared and two got stuck inside the live equipment, and at that point we had to make sure the power was turned off before we could attempt a rescue. Fortunately, the kittens hadn’t climbed high enough to get electrocuted.”

26 thoughts on “Elektra, Flash, Sparky and Joules – the stray puss and her three kittens plucked to safety from electricity substation”