Please find below another fantastic rescue story from our friends at The Mayhew Animal Home charity.

It’s another great example of why microchipping is so important and can help reunite families and their beloved cats. : )

A cat who went missing for eight months had an emotional reunion with his worried owner, thanks to having the correct microchipping details and The Mayhew Animal Home.

Two-year-old Pepsi arrived at The Mayhew, when a member of the public brought him into the Home after she found him living as a stray outside a school in Harlesden.

Pepsi was immediately settled into a comfy and warm cat cabin and was given a thorough health check by The Mayhew’s vet team. Thankfully, he was in a good condition and was wearing a collar. 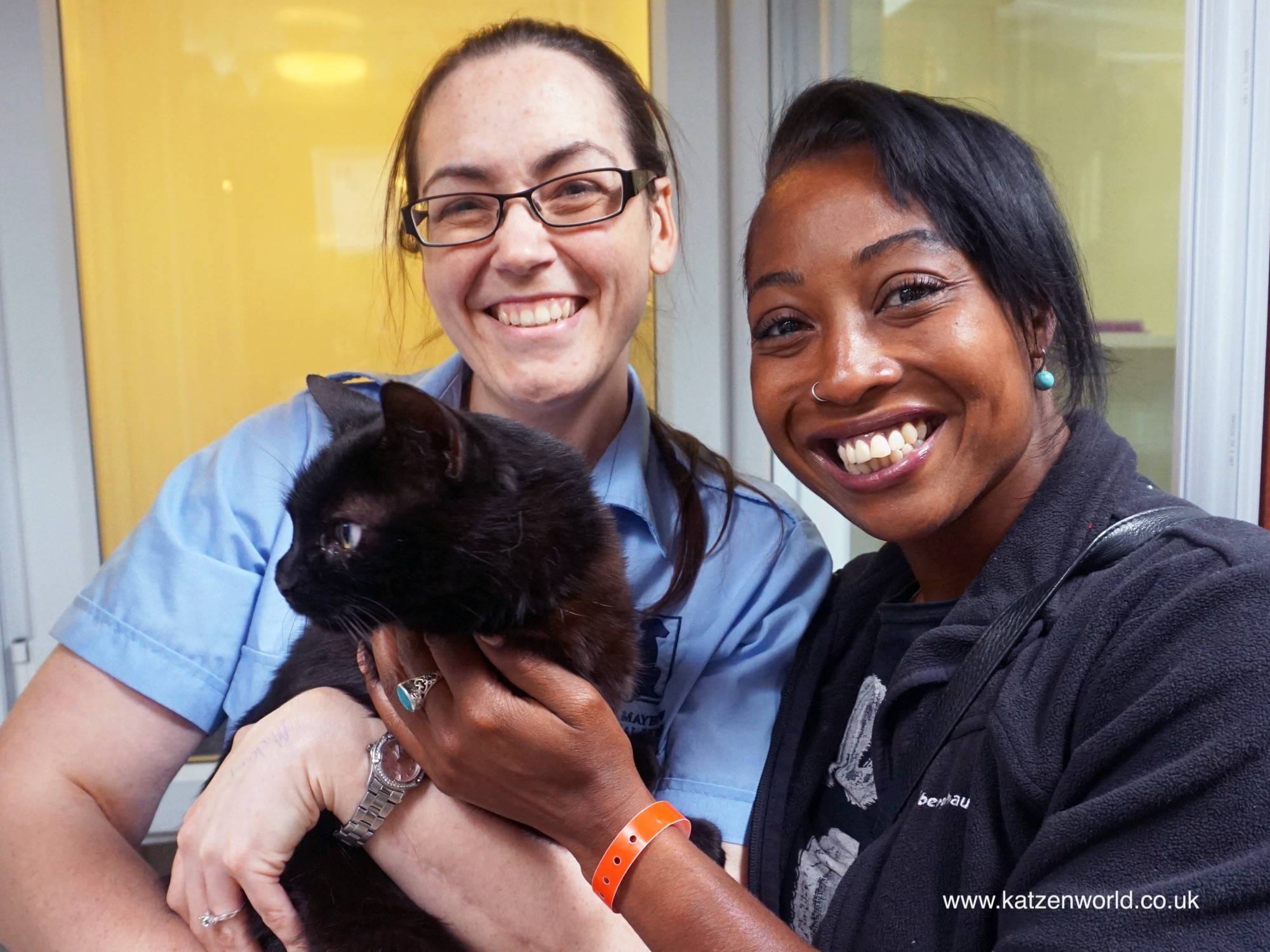 The Mayhew’s Animal Welfare Officers were then able to scan Pepsi for a microchip, and found that luckily he had a chip registered to a family.

Cat Welfare Coordinator at The Mayhew, Georgina Disney, said: “One of the first things we do when an animal is brought in to us, is check for a microchip so we can contact the owner as quickly as possible. Fortunately, Pepsi was microchipped and his owner had called up the microchipping company to mark him as missing. As soon as I rang the chip company, I found out he had been missing for eight months and that his family would be looking for him, so I was easily able to contact them and give them the good news that he was safe at our Home.”

The Mayhew’s Officers discovered that Pepsi’s owner had last seen her beloved pet in October 2016 just before she went on holiday – a whopping eight months before he was found. 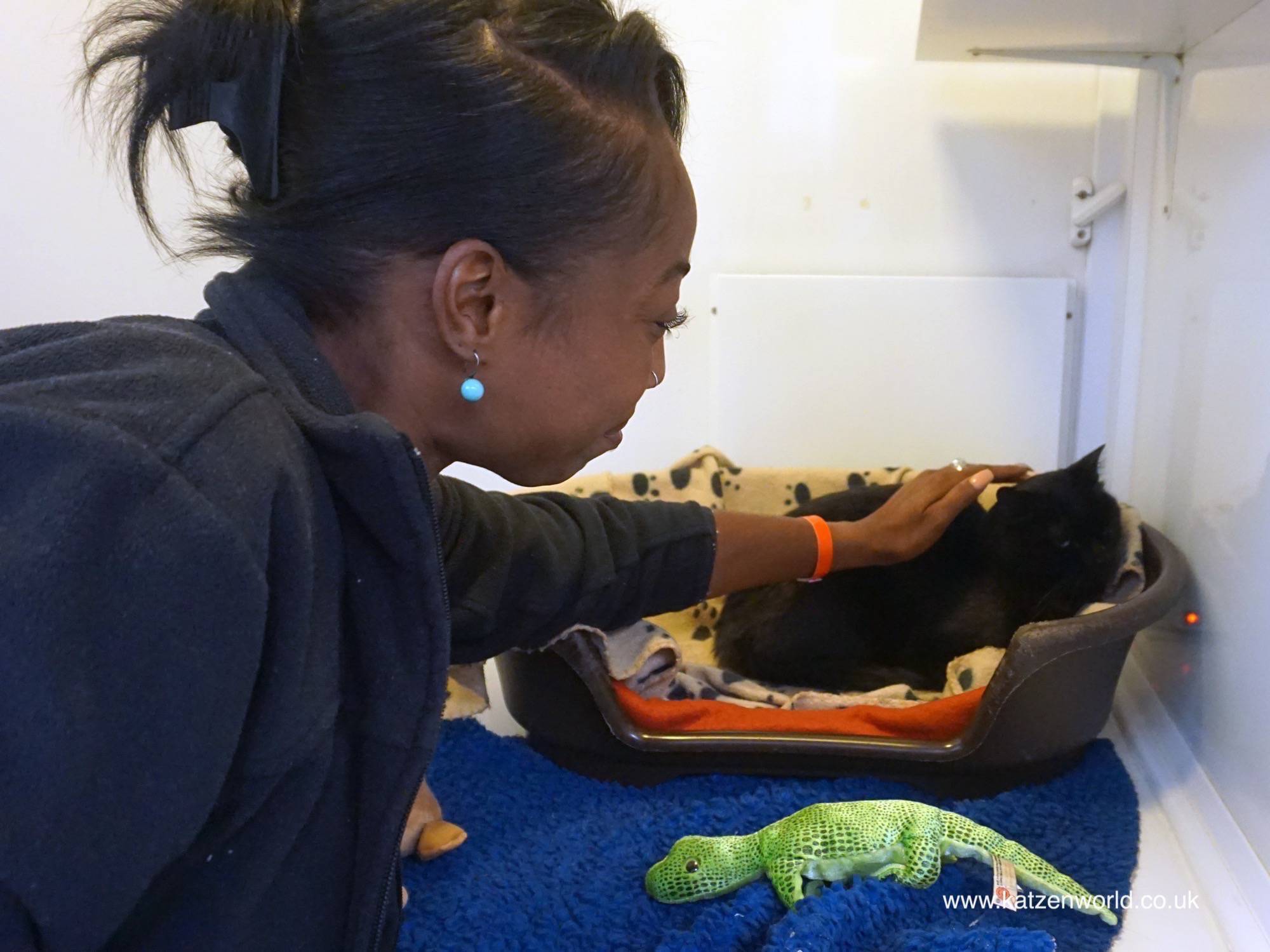 Pepsi’s owner, Davinia, said: “I couldn’t believe it when I got the call from Georgina at The Mayhew Animal Home to say Pepsi had been found. I honestly thought I’d never see him again and didn’t think it was real because it had been so long since we last saw him.”

“I had last seen Pepsi back in October 2016 when I went on holiday. I left him with a friend to take care of him when I was away, and unfortunately he must have got out and become lost. I desperately tried to find Pepsi again, and rang up every rescue to see if he had been found and notified the microchipping company that he was missing, but sadly had no luck.”

After being lost for such a long time, Pepsi was finally reunited back with Davinia.

Davinia, said: “I was so nervous, overwhelmed and excited to see Pepsi again. My kids missed him so much and it’s great to be able to have him back.”

“Since getting back home, Pepsi has settled in wonderfully, it is as though he didn’t go missing at all.  We’re all so pleased, including Pepsi.  He is very content and is getting spoilt.”

“Microchipping your pet is so important; if Pepsi hadn’t been microchipped I really don’t think we would have seen him again.” 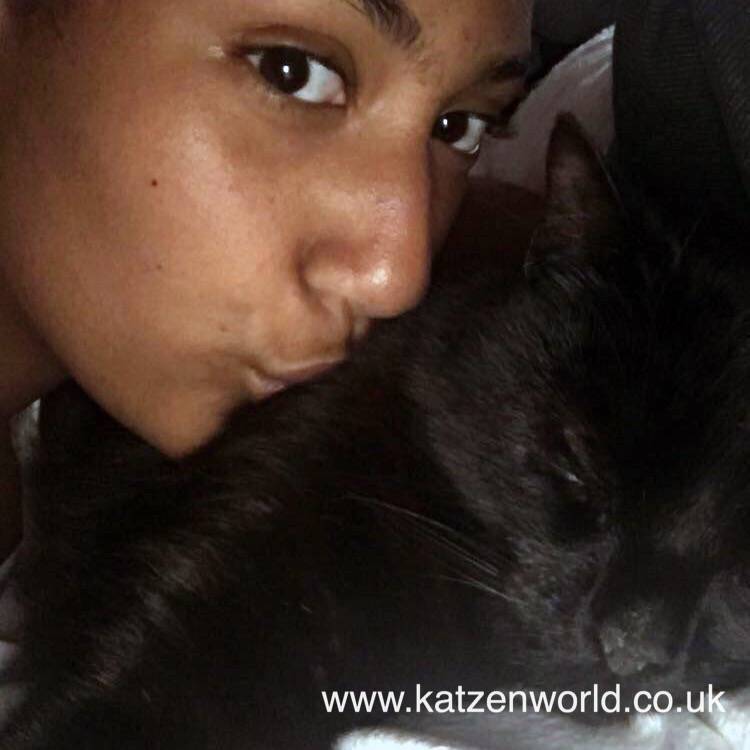 Georgina, added: “We were over the moon to help reunite Davinia back with her beloved pet. We don’t know what happened to Pepsi during the eight months and can imagine he must have been so scared. We’re glad that he is safe now and is back with his family, where he can be loved again.”

“Pepsi’s story highlights how important it is to get your pet microchipped, as it means we can quickly reunite lost pets with their owners. Sadly we get hundreds of stray cats and dogs come in to us every year who haven’t been microchipped, and it’s heart-breaking to think that they could be someone’s missing pet.”

“We strongly advise all pet owners to have their animal microchipped to significantly increase your chances of being reunited should the unthinkable happen and your pet becomes lost or is stolen. If Pepsi hadn’t been chipped we wouldn’t have been able to trace him back to his family, where he belongs.”

“It’s also so important to keep details up-to-date on the microchipping database, and to notify the chip company if you change phone numbers, address or if your pet does go missing. Unfortunately, we see many pets come in who have been microchipped but don’t have their owners current details registered to the chip, so we are unable to get in contact with the owner.” 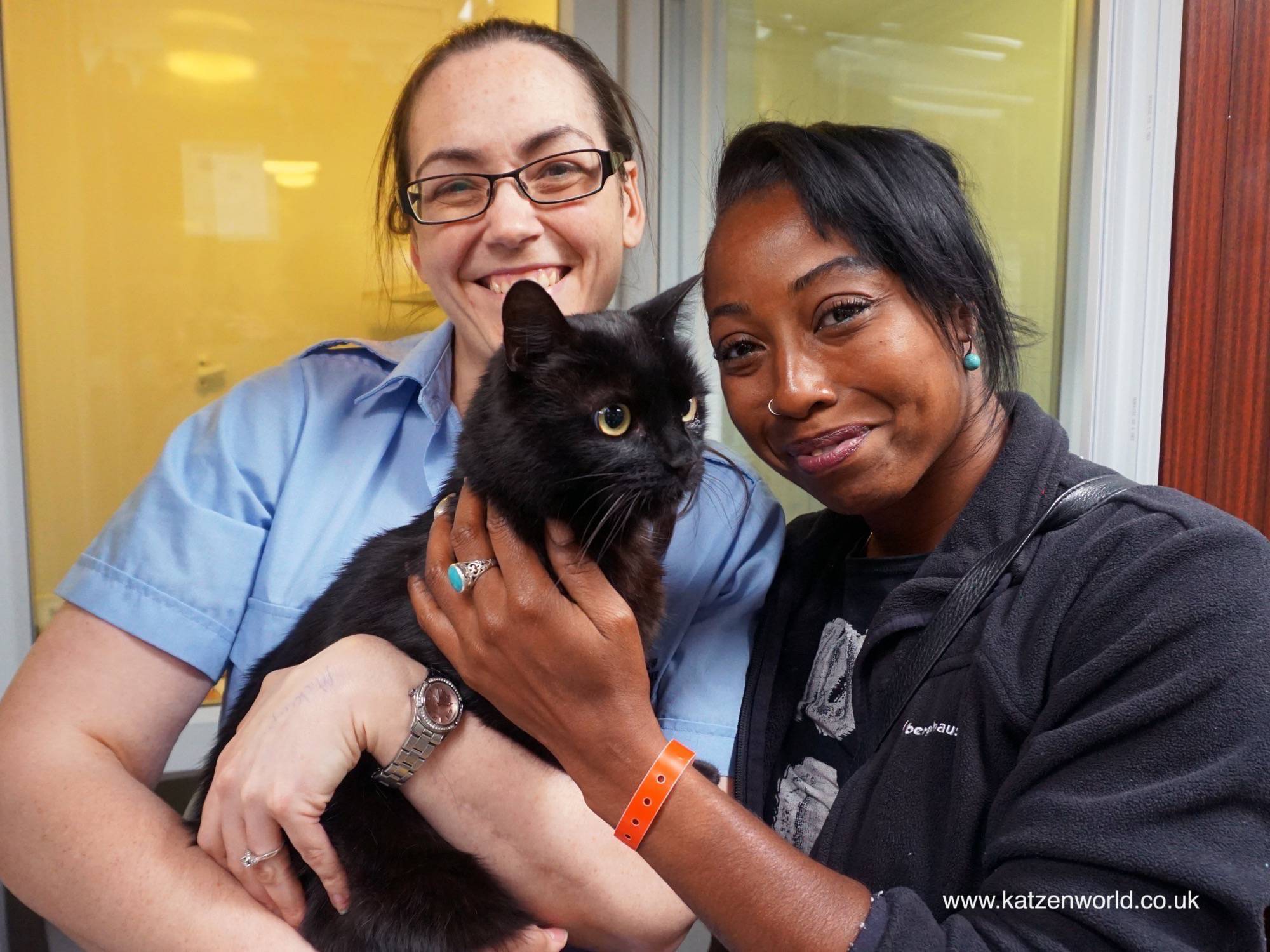