There is only one poisonous snake in Sweden. It is the common European viper (Vipera berus) and it is not really very poisonous. It is quite wide spread through Sweden and there are approximately 1300 reported bites (on humans) per year. There is however almost no human fatalities from this snake and we can consider Sweden a safe country with regards to snake human interactions.

Our cat Kwagga is a very active hunter. She is also known to live dangerously and “died” in December only to return 2 weeks later starved and close to being really dead (read the tale here). We were not surprised to find her with a non-poisonous grass-snake  (Natrix natrix) a while ago. We tried to discourage her to catch snakes and took the snake away from her (releasing it into the fields while keeping her indoors for a while).

This did not work.

On a Saturday (when the vet is closed), she went out hunting and came back mid morning. Carina saw that she was sitting a bit strange and on closer inspection Kwagga informed us, with unhappy growling, that she was not feeling well. At this stage we did not know what was wrong but after approximately 30 minutes it was clear from her swollen foot that something bit her on the leg. We phoned the vet (the emergency vet), and after describing all the symptoms she told us that it is likely that it was a snake and that we should bring Kwagga for some treatment.

The main treatment for cats is fluid and Kwagga got a drip to increase her fluid intake and painkillers. Some tests for liver and kidney damage were performed and everything seemed to be fine (follow-up tests will be done in a few weeks).

After a few days kept indoors Kwagga seemed fully recovered and are out and about again searching for the next adrenaline rush – a patch of missing fur, where the blood was drawn, the only reminder of her adventure with a snake. 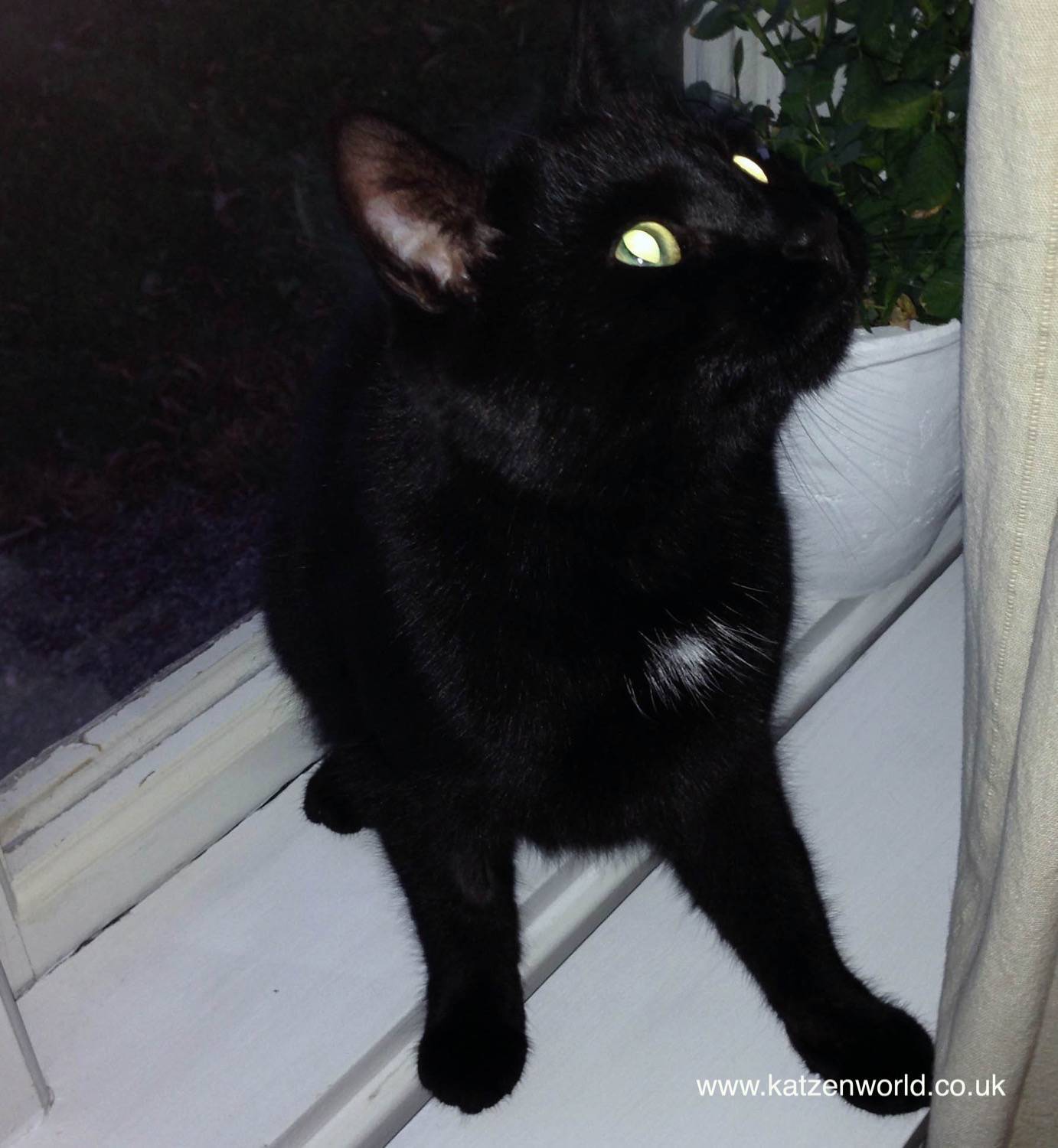 I am a scientist and woodworker. I like to design novel things and build them using wood. I find working with a scroll saw suits me quite well and most of the things I make pass under it at some stage. If you have an idea of something cool and novel contact me.