What are the signs of heat stroke?

It’s important to familiarize yourself with the most common signs of heat stroke in cats, such as:

Recognizing warning signs of heat stroke will allow you to act speedily, and combat this very serious condition in your pet.

What can you do to prevent heat stroke in cats?

First off, it’s important to note that it’s primarily cats who are accustomed to indoor living who have the highest risk of heat stroke, since they’re not used to the temperature shift. Cats accustomed to spending a portion of their time (at least) outside will know to expect the shift in temperature. 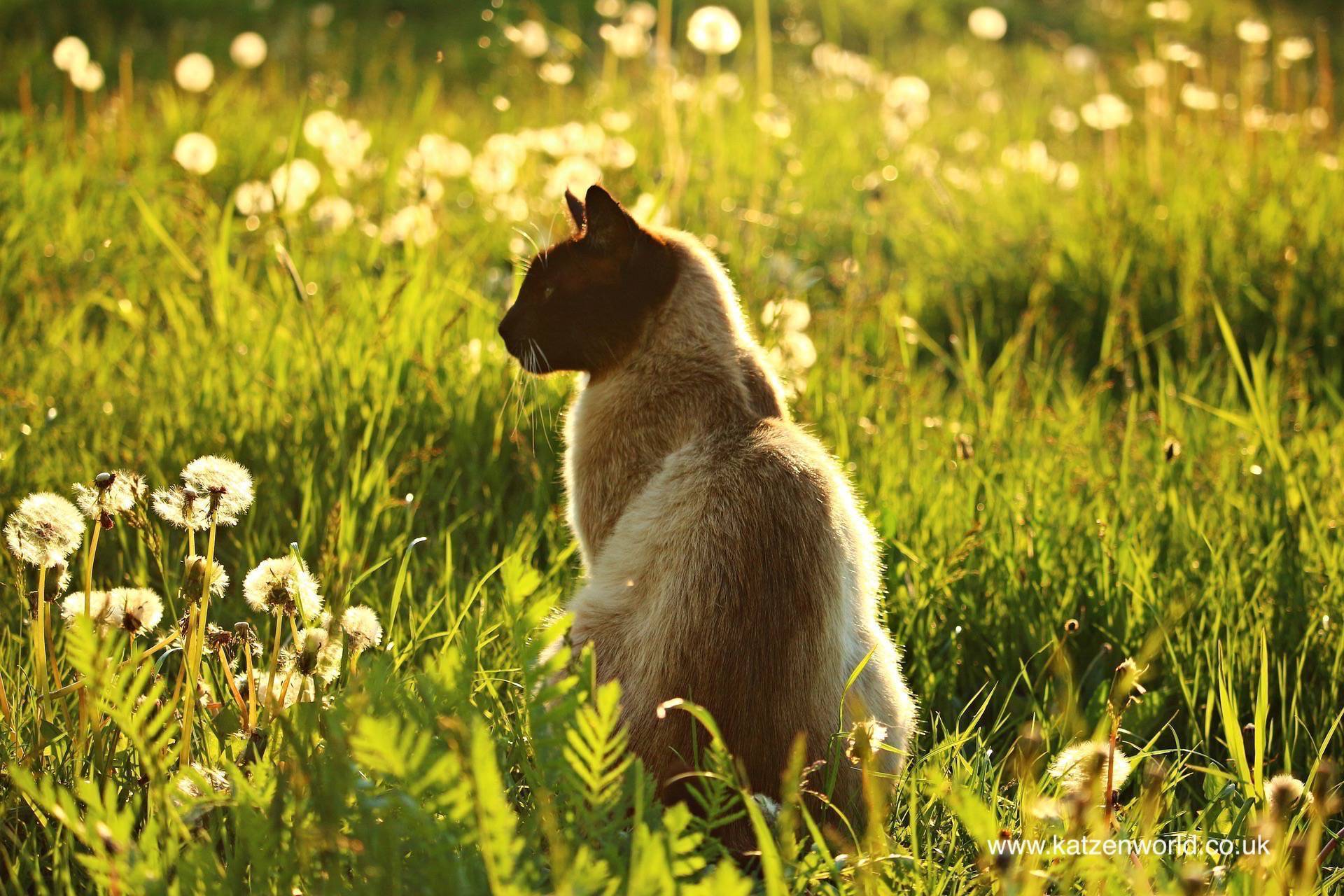 Sterilizing might not be anyone’s idea of a good time, but one good thing about it is it reduces the cat’s chances of mating, which would also cause the feline to overheat. Of course, such a procedure can have other benefits both for you, as the owner, as well as the wellbeing of the feline herself. If you’re unsure about this step, we recommend reaching out to a licensed veterinarian like BuenaVet to discuss your options, and learn more about the practice.

Just as people often cut their hair during the hot months, so too should you consider trimming your cat’s fur, in order to prevent overheating while out in the summer sun. You can do this yourself, or take the cat to a professional cat groomer to handle the job for you.

If trying this yourself, make sure you avoid shaving the cat completely bald, because in the summer, that can lead to it getting seriously sunburned.

Ensure decent conditions for your cat whilst outside.

When you do decide to let your cat outside, make sure she has all the necessary conditions to avoid sunstroke. Ensure constant access to drinking water, and make sure there’s a decent place to nestle in the shade, and escape the sun’s heat temporarily.

You can also hose your cat on particularly hot days, to ensure she doesn’t overheat, and never leave her outside for too long. On a day when you wouldn’t let your child outside in the sun for an extended period of time, you shouldn’t leave your cat, either.

Create a cool, well-ventilated space for your cat to cool off.

This can also counter the early signs of heat stroke. Take your cat to a well-ventilated, cool area, and provide her with access to fresh drinking water. Place your cat on a tepid, wet towel, but avoid wrapping, as that’s counterproductive.

Allow your cat to cool naturally, rather than forcing her to drink. Always, always leave your cat indoors, in air conditioned, well-ventilated rooms when leaving the house. Don’t leave your cat outside, as this may result in overheating.