Animals are facing a hazardous summer, as lockdown eases and more people are out enjoying a staycation, warns the RSPCA. 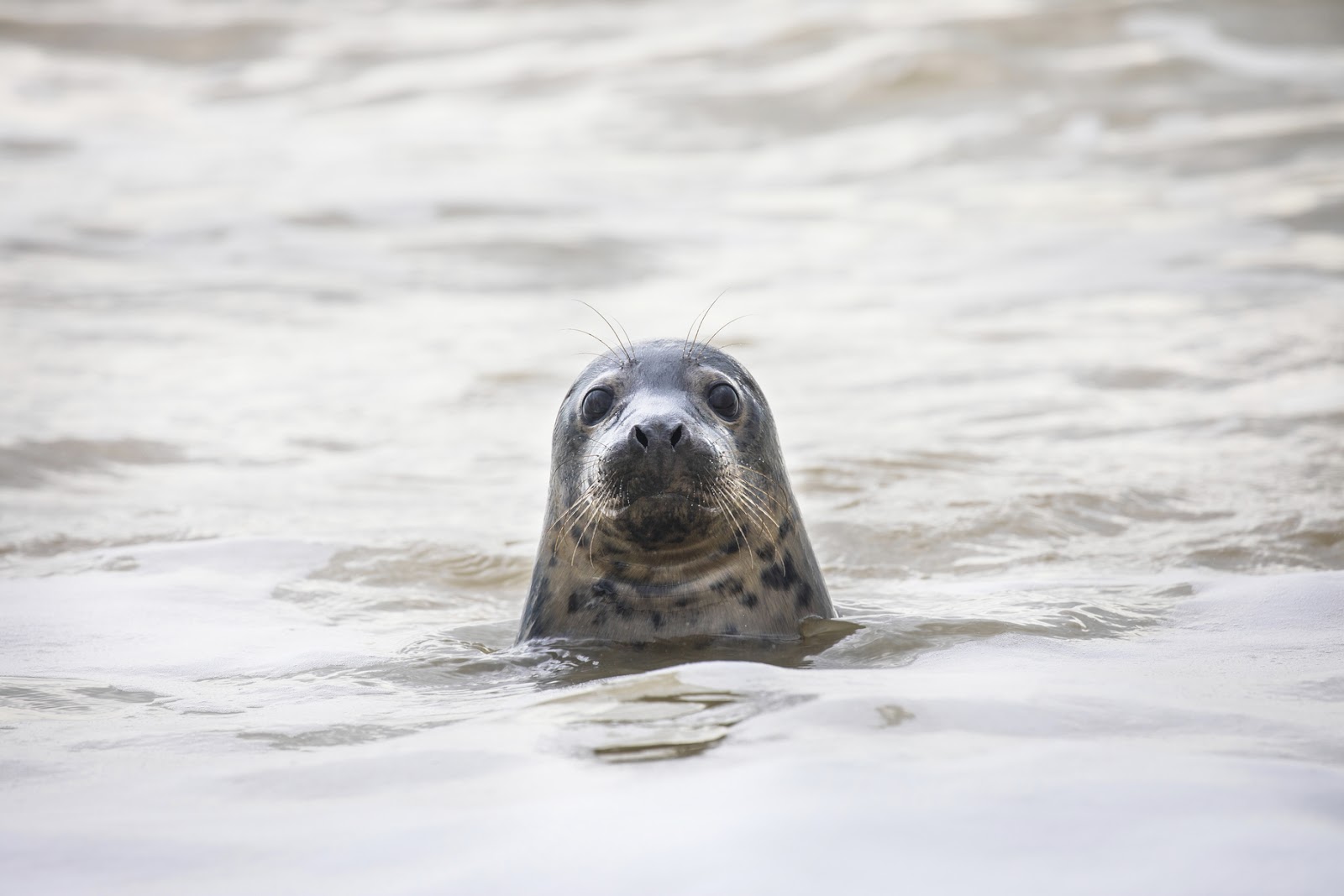 Data from the animal charity reveals that reports about sick and injured animals double in the summer months, and with July’s figures (145,417) considerably higher this year than the same time in 2020 (119,348), indications are that this August will also be very busy.  From seals disturbed by water craft, increased litter affecting animals, barbecues affecting nesting birds on beaches and livestock being chased by dogs off leads, the problems escalate during the holiday season.

This year, amid incidents of paddle boards, kayaks, motor vehicles, selfie-takers, dogs and campers disturbing marine mammals and birds, the charity is working with the police and other organisations to urge people visiting Britain’s coastline to ‘Observe, Don’t Disturb’ as part of the Operation Seabird campaign.  And away from the coast, dangers to animals also persist, from hazards in the garden and litter that can kill, to wildlife and livestock attacks by dogs, balloon and sky lantern releases that can choke animals or start fires and glue traps that can accidentally catch bats, snakes and birds.

To help holidaymakers reduce the risks to animals this summer, RSPCA advises 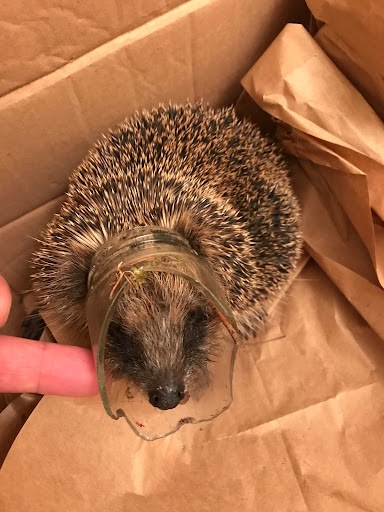 Before leaving home, holiday-makers should ensure:

RSPCA Scientific Officer Evie Button said:  “Nearly 116,000 reports about sick, orphaned and injured animals were made to our emergency line last August (2020) and based on last year’s numbers, we’re expecting this summer to be even busier. 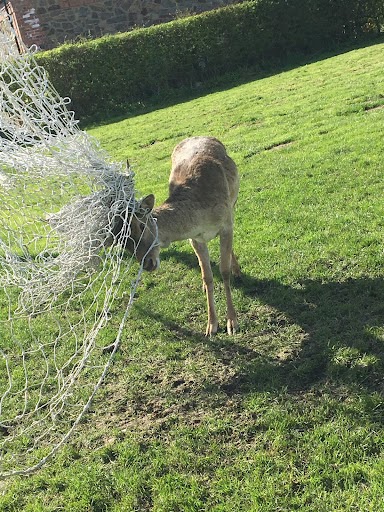 “Sadly, thoughtless behaviour, leading to incidents that can disturb, injure or even kill animals increase over the holiday season as more people venture out to make the most of the ending of the coronavirus restrictions.

“But as a nation of animal lovers, it’s so important for us to stop for a moment and think about how our actions can affect animals, and we urge people to follow advice on what they can do to keep animals safe.”

Common disturbances to wildlife in coastal holiday areas include speedboats, kayaks and paddleboards deliberately getting too close to seals, dolphins and cetaceans. Sadly this often causes stress to the animals and can result in the females suffering spontaneous abortions or babies being abandoned by their mothers.

Other issues include dogs off leads disturbing nesting birds or seals, litter including plastic rings severely injuring seals, wild camping beach barbecues and camp fires causing significant damage on the beach and quad bikes or 4x4s vehicles riding over nesting areas. There have even been incidents where beachgoers have got too close to wild animals for the sake of a selfie. Users of boats and other watercraft can also cause severe injury to some marine mammals if they collide with them while trying to watch them.

For more information about what to do if you find a wild animal in need of help, please visit the RSPCA’s website.

One thought on “Heightened Danger to Animals This Summer as Staycation Season Gets Underway, Warns RSPCA”