Cats talk. They don’t talk to each other much, but they do talk to us. It’s an interesting dynamic that tells us a lot about what they learn about humans when they live with them. 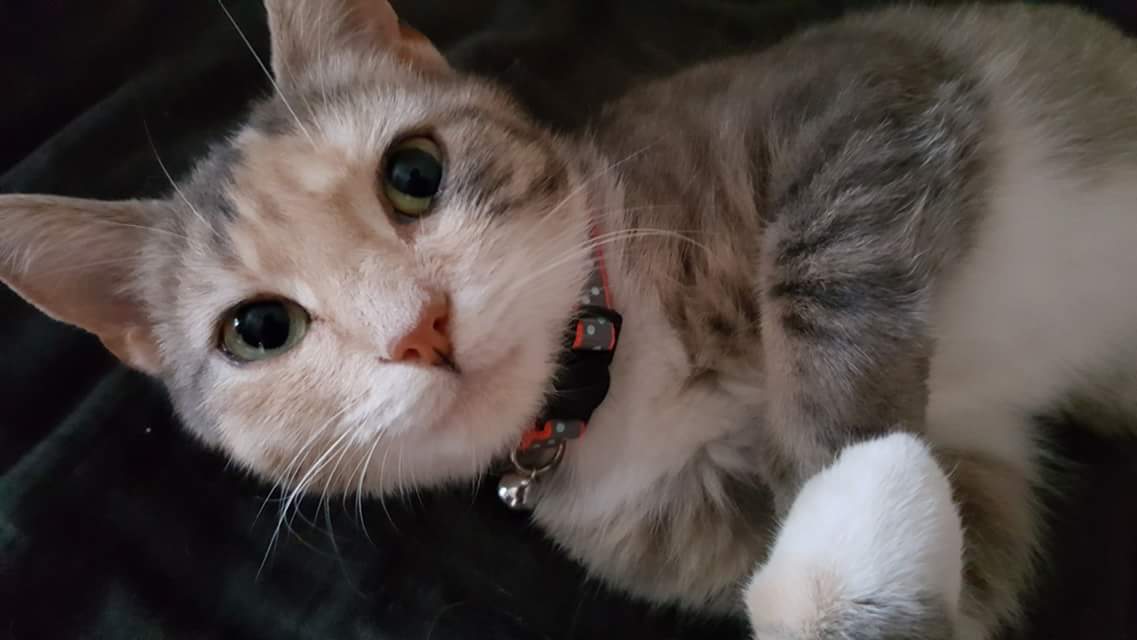 Now, I don’t know about you, but I talk to mine as though they were humans. Full sentences, nicknames, what happened at work, how was their day, the lot. Many of us do, and in the back of our minds we have a little voice that tells us that the cat doesn’t actually understand us, but it makes us feel better.

As humans, we’ve come into a world where sound has a very specific meaning. We use it to make words and the words can mean something as general as ‘nice’ or as precise as ‘erinaceous’ (something which resembles a hedgehog). We’re used to being able to convey complex information in a short space of time thanks to the development of sounds that have meaning to us.

It’s only natural, then, that we don’t think cats understand us, because cats don’t speak in words and never learned how to.

But that doesn’t mean they don’t understand us.

Imagine for a moment that your world is full of sound, but no words. Would you still ascribe meaning to the sounds around you and try to make sense of what those sounds could mean to you personally?

In part, I think that can be what makes bringing a new cat home so difficult. You don’t speak the same language yet. Cats can be very astute animals and they will identify the sounds you make by their impact on their lives. If you routinely make the same sounds and the same outcome follows, you are teaching your cat a language. My cat knows when I greet her, and greets me in return. She knows when I say, ‘come on’ that I mean for her to follow me. She knows if I ask, ‘what’s the matter?’, I’m looking for her to communicate a need to me. I know these things because of how she interacts with me after the words have left my mouth. The combination of specific sound and tone develop a meaning to her. 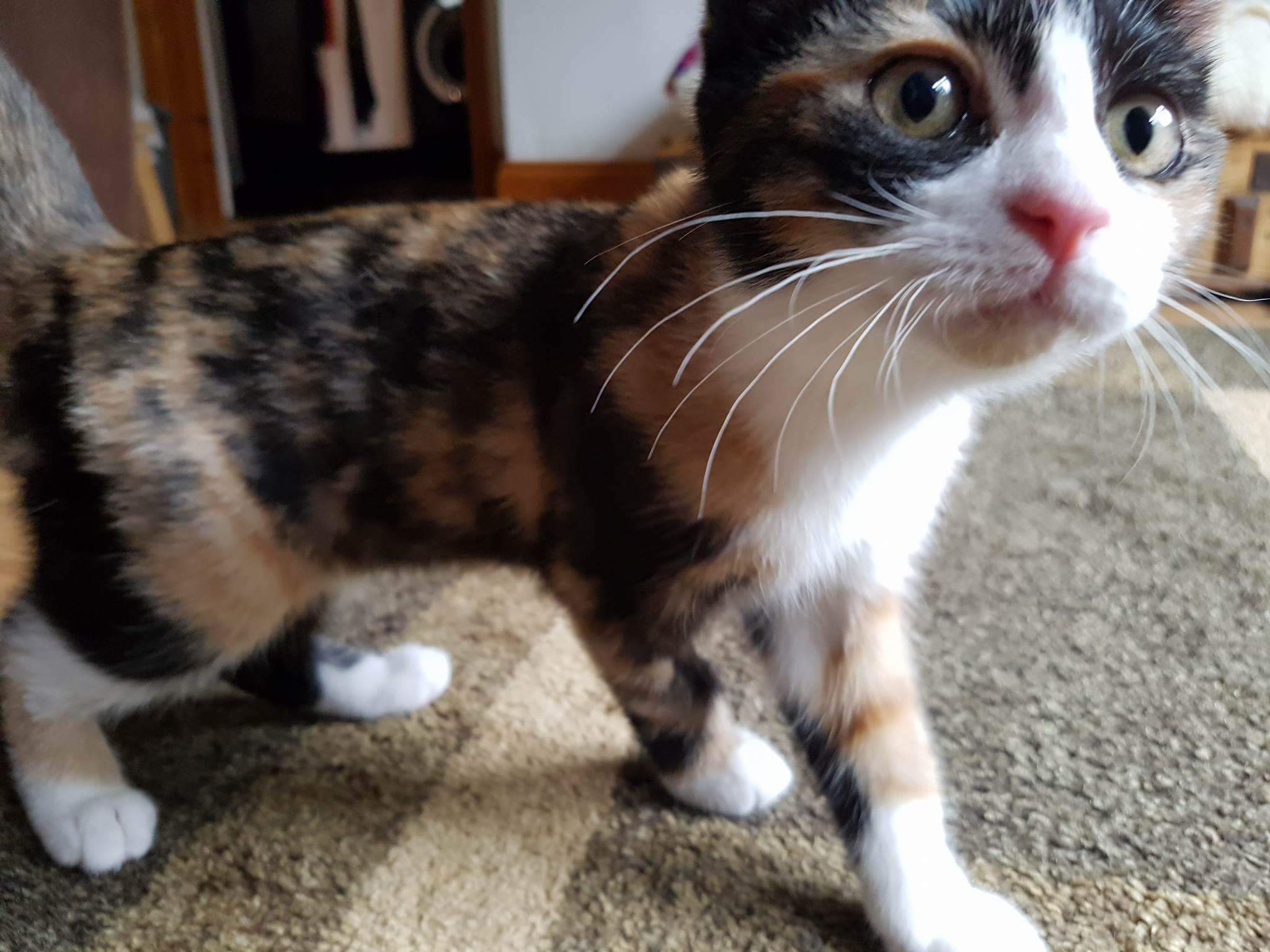 So how do you develop a language? How do you build that weirdly symbiotic understanding of each other? Cat communication can be intricate and it can be subtle, and sometimes we think we just ‘know’ because it’s gut instinct. It isn’t. You learned about her and she learned about you. The language you share is the product.

Initially, a lot of cats communicate with you by where they choose to be. If they’re hovering by the place you keep their bowls or food, that’s a pretty good indication they would like Slave to produce Edibles. If she’s sitting next to her litter tray, she probably wants it to be cleaned. But even this is learned behaviour. They tried it once and the human responded by providing a response to the need. It worked. We’ll do that again.

Cats speak in body language more than they do with their voices. You can tell a lot about what your cat is thinking by looking at the position of her tail, ears, whiskers and legs. Her eyes will also speak quite loudly to you.

Understanding your cat is easier than getting your cat to understand you. The latter requires consistency on your part. When you say something, what behaviour follows it? Does that behaviour happen all of the time or only sometimes?

Wants and needs are the most important thing for you to understand. There’s a benefit to you understanding your cat before she understands you, one that is especially useful with a new or young cat. When she starts to speak to you (and she will), pay attention to her vocabulary. My cat has a whole range of sounds that mean different things. Her greeting is ‘prrp’. ‘I need your attention for one of my needs’ is a flat ‘maow’. If she thinks I’m not listening or don’t understand, the ‘aow’ is more high pitched at the end. If she’s excited about what she’s going to get or by her interaction with me, it’s ‘mah!’. If she’s anticipating affection, it’s ‘rrrr’ (a roll in her mouth, not a purr), or anticipating play ‘ooo-rrrrrr’, or responding to me to tell me where she is ‘mmrrrr’. I could go on, but I’m conscious I’m getting boring.

As her vocabulary builds, you can start to piece her body language, sounds and where she is physically with what she needs or wants. When you’re teaching your cat, anticipating what she wants or needs is important, because it will dictate whether or not your lesson is successful. You can read countless articles about discipline (water spray, can of air, bop on the nose etc.) but discipline is only really successful in teaching your cat that you can be a bit of a bully. You tell her no with any one of those methods, you’ll end up with a frustrated kitty. You’re presuming she has connected the dots between her behaviour and yours, which she probably hasn’t, because she doesn’t know she’s done something wrong.

Teaching alternatives is important. If your kitten is clawing the furniture, say ‘no’ and take her away to the scratching post. Scratch it yourself. She’ll soon follow suit. Now she knows the alternative. You’ve deterred the behaviour you don’t want while still meeting her needs. It might take several times of reminding her, but eventually she’ll use the scratching post instead.

You can use the same approach to teaching your cat to go to the toilet outside, if you wait for the right moment. If she needs to go, take her outside to the appropriate place and wait with her. Going to the toilet is a moment where your cat is vulnerable, so she needs to build up her confidence with you first.

If you’re dealing with a very young cat, there’s also nothing wrong with telling her off in the way one of her siblings would; hissing at her and walking away. This is mostly useful if she gets a little too rambunctious when she’s playing, as kittens can do, and hurts you. She needs to learn these things so that she grows up into a cat who doesn’t claw and bite.

Tone of voice is very important when you do use words to communicate with your cat. If she’s used to you yelling or speaking firmly to her, then she will believe that’s normal, and she won’t know the difference between you being normal and you telling her ‘no’. A consistently gentle voice until you need to take a different tone will tell her that this is different and doesn’t have the same meaning.

You’ll know you’ve become a Cat Lingo Master when your cat has conversations with you. She will respond when you speak and seem interested in interacting with you, without any real need presented to you. She just takes pleasure in being with you and having that back and forth. It validates that you love her. You’ll know what she wants almost instinctively and she will feel free and able to tell you.

That’s all for now, folks. I hope you’re soon discussing the difference between Chopin and Beethoven with your little furries…

Or at least have slightly less damaged furniture. 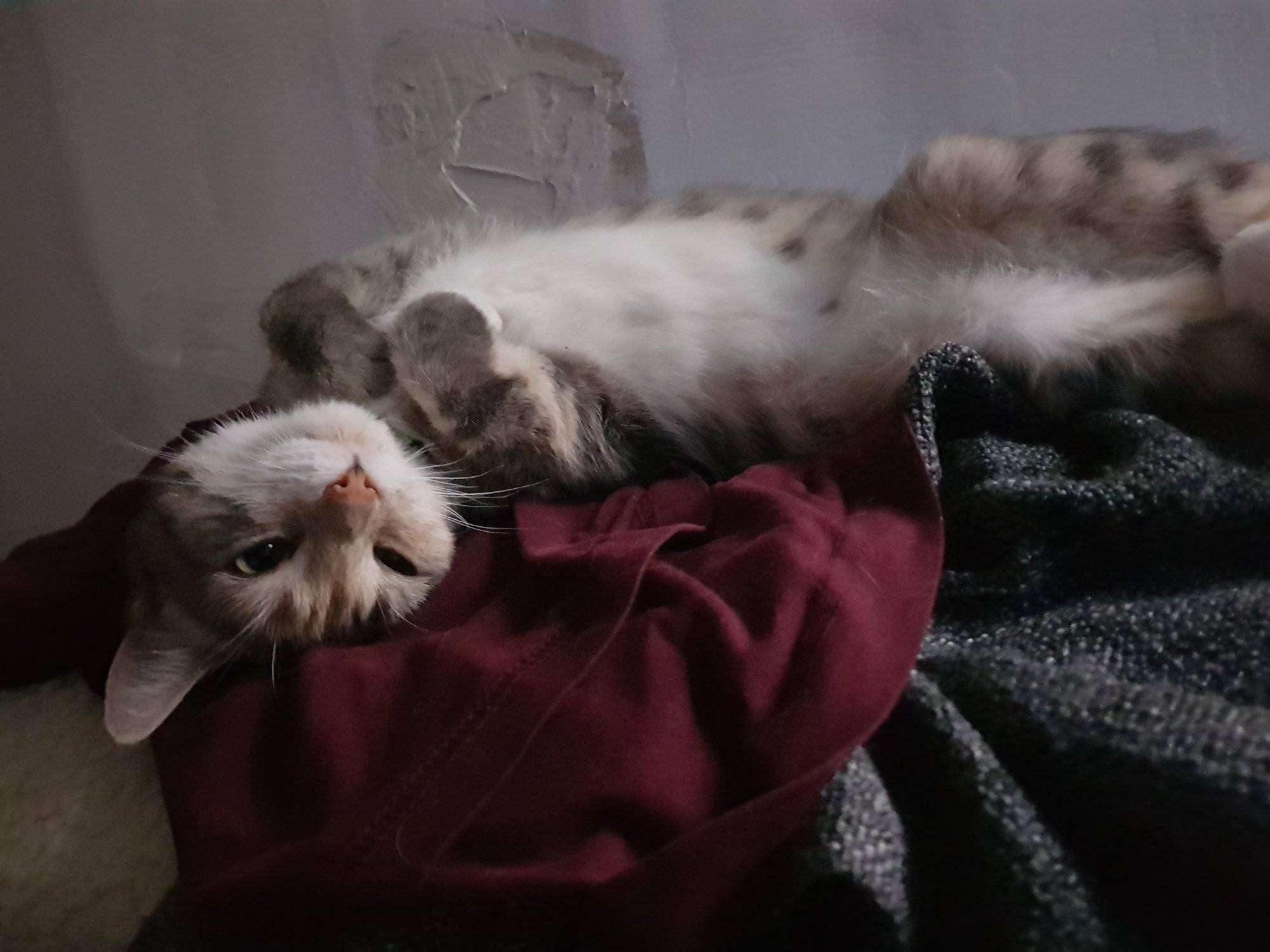 (Special thanks to my own little ladies, Willow and Hazel, for being such posers and giving me picture ammunition for the interwebs!)