Millions of people in the UK may be completely reliant on their pets for companionship this Christmas, according to research from vet charity PDSA.

Off the back of findings from the annual PDSA Animal Wellbeing (PAW) Report, PDSA is warning that the financial impact of the Covid-19 crisis in the UK means that the enormous benefits pets bring to their owners is being put at risk. The owners of 1.2 million UK pets stated they were more likely to apply for veterinary care from charities during lockdown, if they became eligible for help.

The PAW Report, produced in conjunction with YouGov, which has tracked pet wellbeing in the UK for the last decade, found that the owners* of 2.8 million UK pets live in a single-person household. Despite some relaxing of social distancing restrictions over the festive season, many of these owners, often elderly and vulnerable people, remain at risk of facing an isolated and lonely Christmas, with only their pet for company. 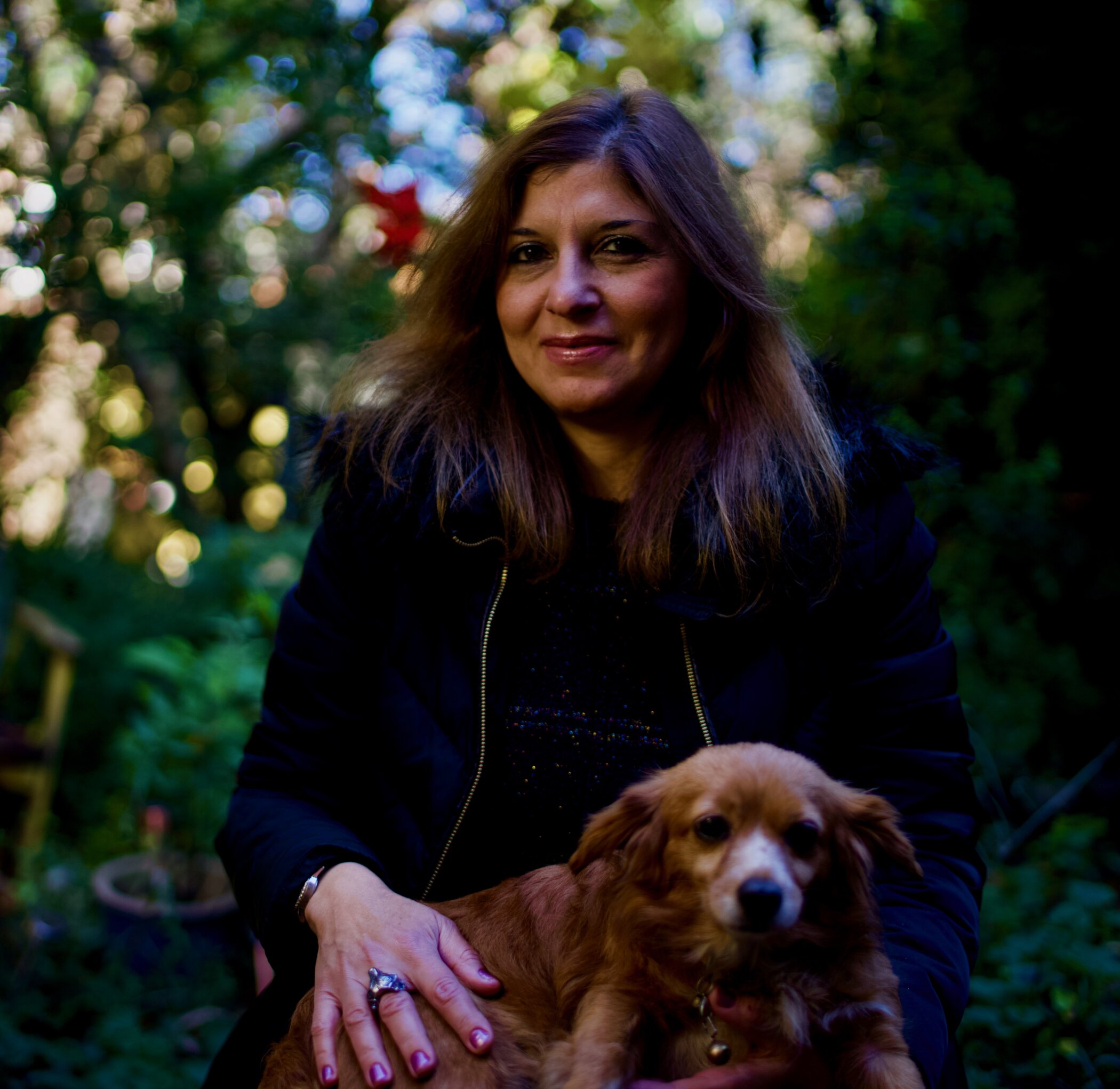 For many of the hundreds of thousands of vulnerable people who rely on PDSA, their pet may be their only and much-needed company. Sadly, if people cannot afford treatment for their beloved pet, PDSA is often the only emergency service available to help those in desperate need.

Pets will still get poorly and need emergency treatment over Christmas. As the financial crisis caused by the Covid-19 pandemic deepens, PDSA will be there to treat pets who are fundamental to helping safeguard the UK’s most vulnerable people against chronic loneliness and social isolation.

PDSA is continuing to appeal to animal lovers for help in supporting its Pet Care Crisis Emergency Appeal, which seeks to raise vital funds enabling the charity to continue caring for the pets whose owners now find themselves unable to pay for vet treatment.

PDSA Senior Vet, Sean Wensley, said: “PDSA’s latest PAW Report findings highlight the vital role that pets play in helping to counteract the effects of loneliness for millions of people in the UK. With many areas of the UK still in high alert over Christmas, pets will be a lifeline for so many people.

“We know that pets make many owners feel mentally healthier, but the PAW Report findings also demonstrate how vulnerable many pet owners are when their financial circumstances change and their pet needs emergency treatment. And this situation is only worsening as the economy continues to struggle.

“PDSA is the safety net there to support the UK’s most vulnerable pets and their owners who love them dearly. The wellbeing of hundreds of thousands depend on our ability to help during times of crisis.” 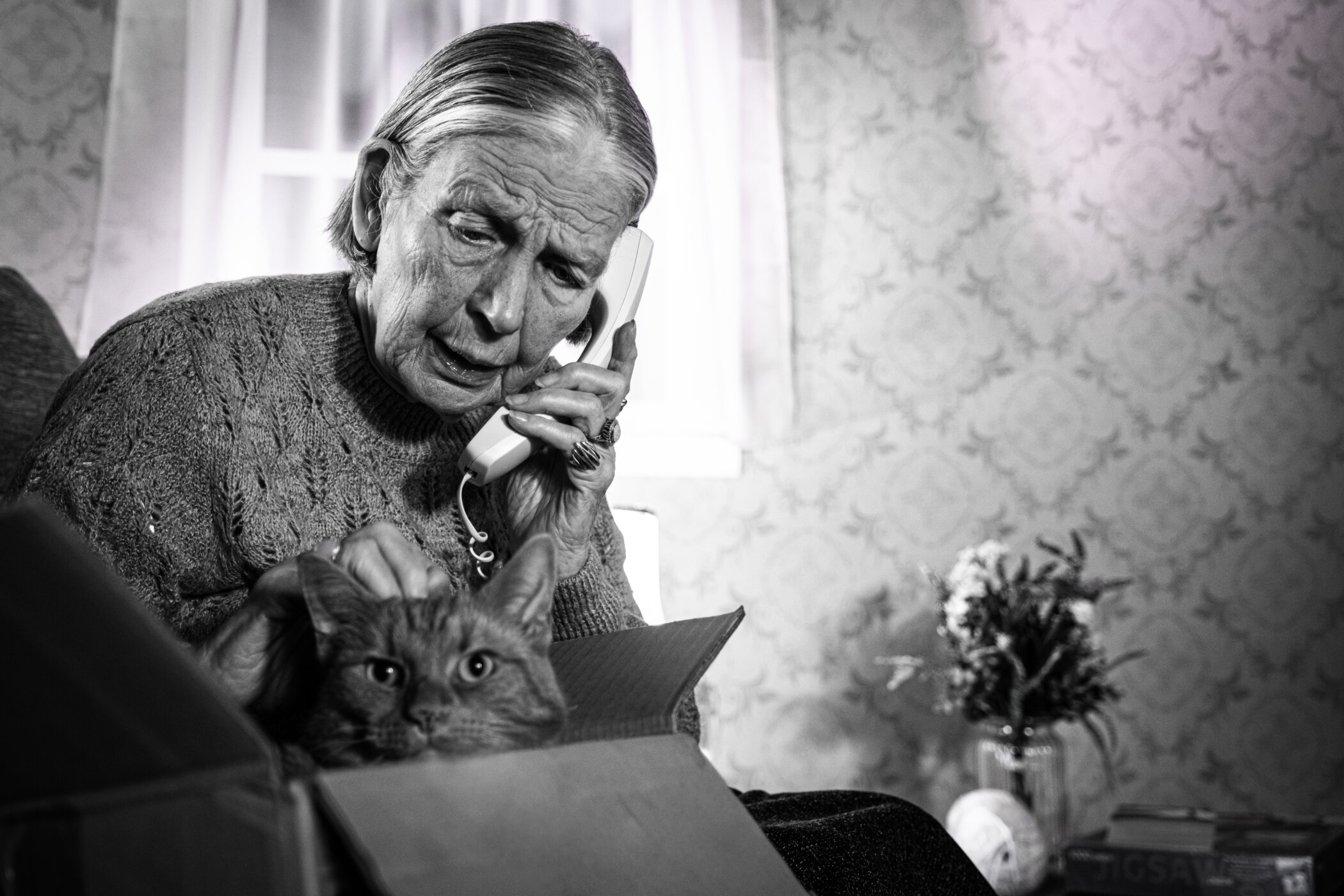 Sophie Hara, from Hornsea, North London, is an example of why pets matter so much to those in need. Reeling from a Covid-related job loss and still coming to terms with the death of her mother – Sophie was devastated to hear her beautiful dog Skye’s gall bladder had ruptured and she needed a complex, life-saving surgery.

After a desperate search, Sophie contacted PDSA, who were able to provide emergency care and Skye was saved by the charity’s veterinary team at its Hendon Pet Hospital. Without their support, Sophie would not have been able to afford the veterinary treatment needed and her and her children could have lost their beloved pet who has been their source of support and comfort during these trying times.

PDSA is urging animal lovers to support their Pet Care Crisis Emergency Appeal to raise vital funds so they can continue to be there to help vulnerable people and their pets this Christmas and beyond.

For more information about PDSA and the pet care crisis, please visit:

2 thoughts on “Pets will be the Only Companion for Millions of People This Christmas, Warns vet Charity”