LONDON: Pet owners with compromised immune systems can have fatal complications to blood borne infections from parasites such as fleas – and almost one in five [17%] with a cat or dog are unaware of this, according to new research.

The study of 1,000 pet owners with weakened immune systems conducted by ITCHpet.com reveals this lack of awareness is most prevalent amongst the over 55s – where the figure rises to one in three [34%].

Many conditions and treatments can affect the body’s defence system (making a person “immunocompromised” or “immunosuppressed”) including organ transplants, heart disease, lupus, lung disease and diabetes. Others include cancer, HIV, Aids and malnutrition.

Experts are warning that parasites pose a threat to the nation’s immunosuppressed more than ever this summer, as flea numbers are set to soar due to a dangerous cocktail of humid weather, heavy rains and a fall in people using preventative treatments on their cats and dogs during lockdown.

“Nationally, our research tells us that one in ten owners of cats and dogs found it more difficult to treat their pets for parasites during Covid-19*.”

“Concerningly, this figure jumped to 41 per cent when we delved more closely into the habits of pet owners whose immune defences are more fragile.” said Zoe Costigan, resident vet at pet wellbeing specialist, ITCHpet.com.

Unsurprisingly, nearly a half [45%] of respondents said they did not feel comfortable or safe going out to the shop or vets to purchase treatment during lockdown.

According to the study, at least 72 per cent said they missed at least one preventative treatment between March and June during lockdown. While a third [33%] admitted they had forgone three consecutive months: March, April and May. 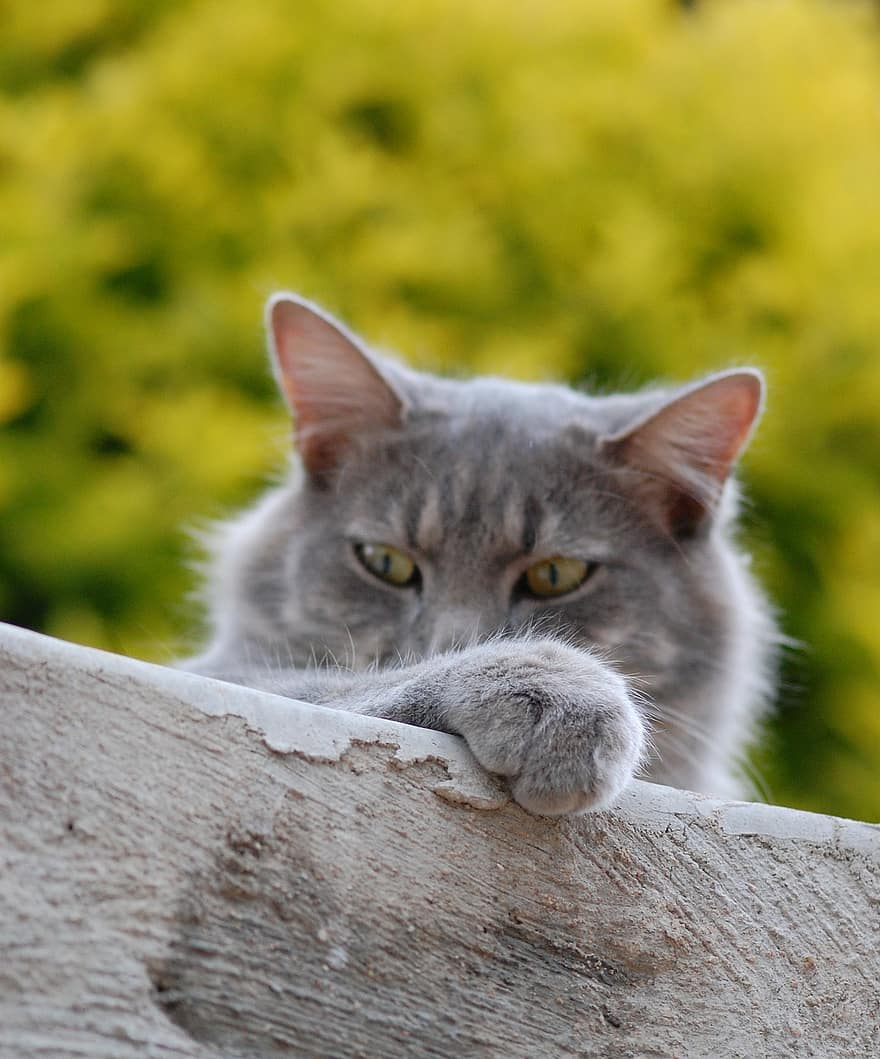 For those who went without treating their pet during lockdown, over a quarter [26%] were under the impression that their pet didn’t need it as they were self-isolating.

“As fleas can also harbour in the home, it’s important to continue regular preventative treatment for your pets” continued Costigan.

“Also, because fleas have four main stages in their life cycle – adult, egg, larva, and pupa – the total flea life cycle can range from a couple weeks to several months, depending on environmental conditions, so missing the odd treatment really does matter.”

The study uncovered nearly half [48%] of immunocompromised pet owners consider their pets’ health first and foremost, without pausing to consider the health risks posed to them by parasites.

Alarmingly, one in six [16%] of those surveyed said they were not aware that fleas could pose a health risk to humans.

“‘Diseases transmitted from fleas can include the likes of tapeworms – parasitic worms which can infect humans and migrate from the gut to cause cysts in other organs” explains Zoe Costigan.

“Worse still, fleas can also pass on bloodborne infections to humans. And for those who are immunocompromised or elderly, they are at much higher risk of having severe complications.”

“When a person has a weakened immune system, or immunosuppressed as it can also be referred to, it means their immune defences are weaker.”

“When defences are lower, a person becomes much more susceptible to infection.”

“The Big Flea Project published in 2019 which looks into the types of bacteria circulating in the UK flea population, showed 11 per cent of fleas submitted tested positive for Bartonella – a nasty bacteria which causes Cat Scratch Fever. Rickettsia Felis; an emerging, insect-borne pathogen is also on the rise.”

“An infected flea can prey on a cat, then all it takes is for the cat to scratch or bite a human to infect them.”

“A build-up of infective flea dirt in the home can also prove dangerous in people who have compromised skin barrier conditions.” 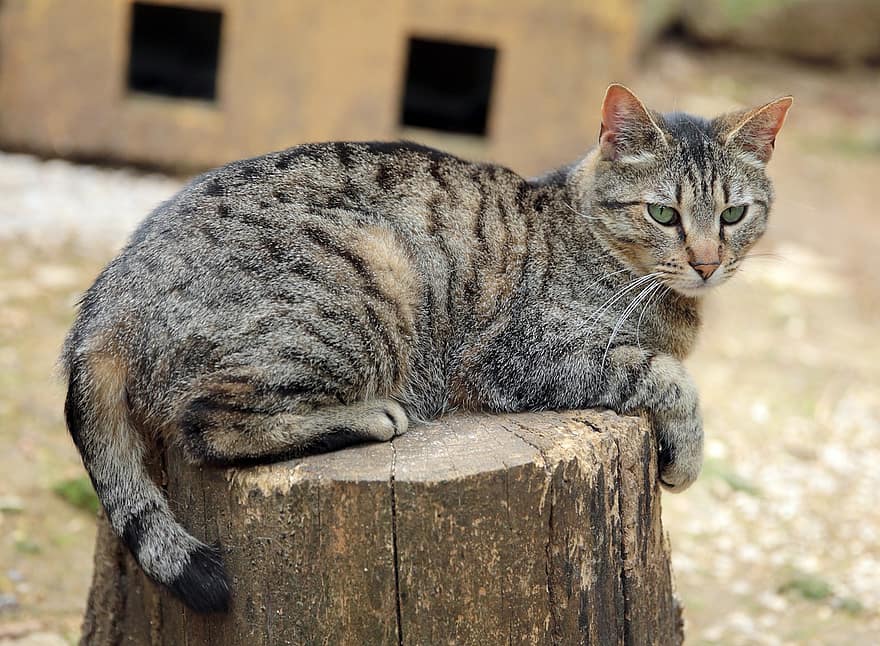 According to the research commissioned by ITCHpet.com, 62 per cent didn’t think fleas could infect humans with tapeworms and 17 per cent have never even heard of Bartonella; the bacteria which causes the disease Bartonellosis – also known as Cat Scratch Disease.

Also, a similar number of respondents [16%] are not familiar with Rickettsia Felis; the flea-transmitted human pathogen which can be dangerous to those who are immunocompromised.

Over half [53%] of those surveyed were also unaware high temperatures teamed with rain can create an ideal breeding ground for fleas.

“The recent hot and humid weather combined with missed preventative treatments are fuelling the rise in flea numbers this year” continued Costigan.

“The nation’s cats and dogs have provided a great source of comfort during such troubling times.

“As the rules continue to relax and people start enjoying the outdoors more, now more than ever people need to be vigilant and ensure they are treating their pets properly for parasites – for everyone’s health.

“Worryingly, a quarter [25%] even confessed that they have not treated their pets for the past six months.”

“Pets need to be treated monthly for fleas and every three months for worms to prevent tapeworms.”

“In a bid to help soothe the way for us and our four-legged friends, ITCH specialises in convenient and vet-grade flea and worming with a monthly subscription service, delivered right to your door – so you’ll never have to worry about missing a treatment again.”

2 thoughts on “Pet Owners Warned That Parasies Pose a Threat to the Nation’s Immunocompromised More Than Ever This Summer as Flea Numbers Set to Soar!”