Cats Protection is warning that this summer’s kitten crisis will be worse than expected after survey findings showed a lack of awareness about feline pregnancy.

A survey of 1,000 cat owners highlighted that many owners were unaware about the importance of neutering and the consequences for not neutering cats at the earliest opportunity: 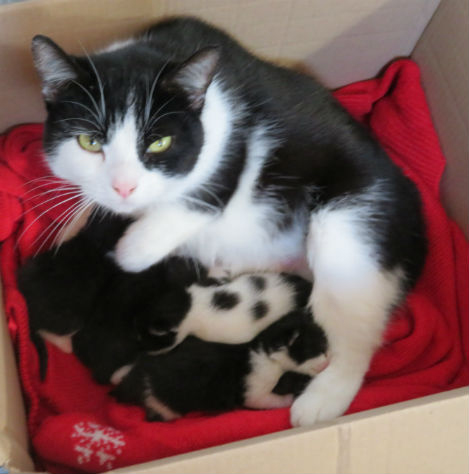 Due to reduced numbers of vets doing neutering during Covid-19, Cats Protection estimates that as many as 84,000 extra kittens could be born this summer, and possibly more in the light of this survey.

“These findings should concern cat lovers in the UK because it suggests many more unneutered cats than usual will be allowed outside and breed despite the caution being urged by ourselves and other charities, says Sarah Reid, the charity’s Acting Head of Neutering.

“Our fear is that many kittens born this summer will be left on the streets. This is because Cats Protection is full up with cats and, owing to Covid-19, is unable to admit many more except in emergency cases. 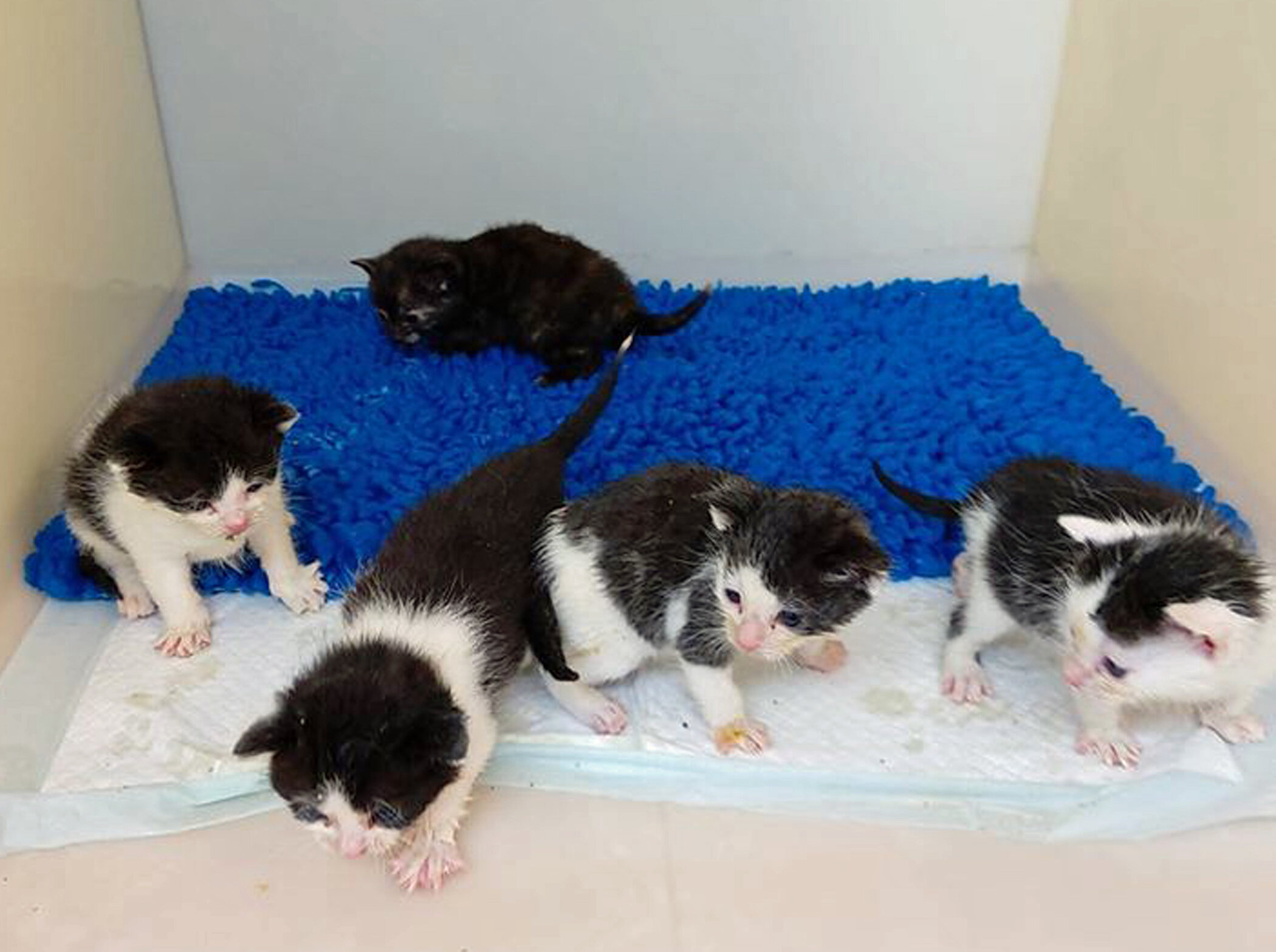 “This is why we are urging the nation’s cat owners to keep their cats indoors, and separate siblings if they are male and female, until vet practices can become fully operational and resume neutering.

“Around one in three owners think it’s acceptable for female cats to have kittens but in fact female cats have no emotional need to be a mother. It also means more female cats could become pregnant at just four months of age before they are physically mature, leading to further complications that threaten the mother and kittens.”

The sad reality of what can happen when cats are left unneutered was shown this week when a man from Harrow, London ended up with a house full of 17 cats during lockdown. 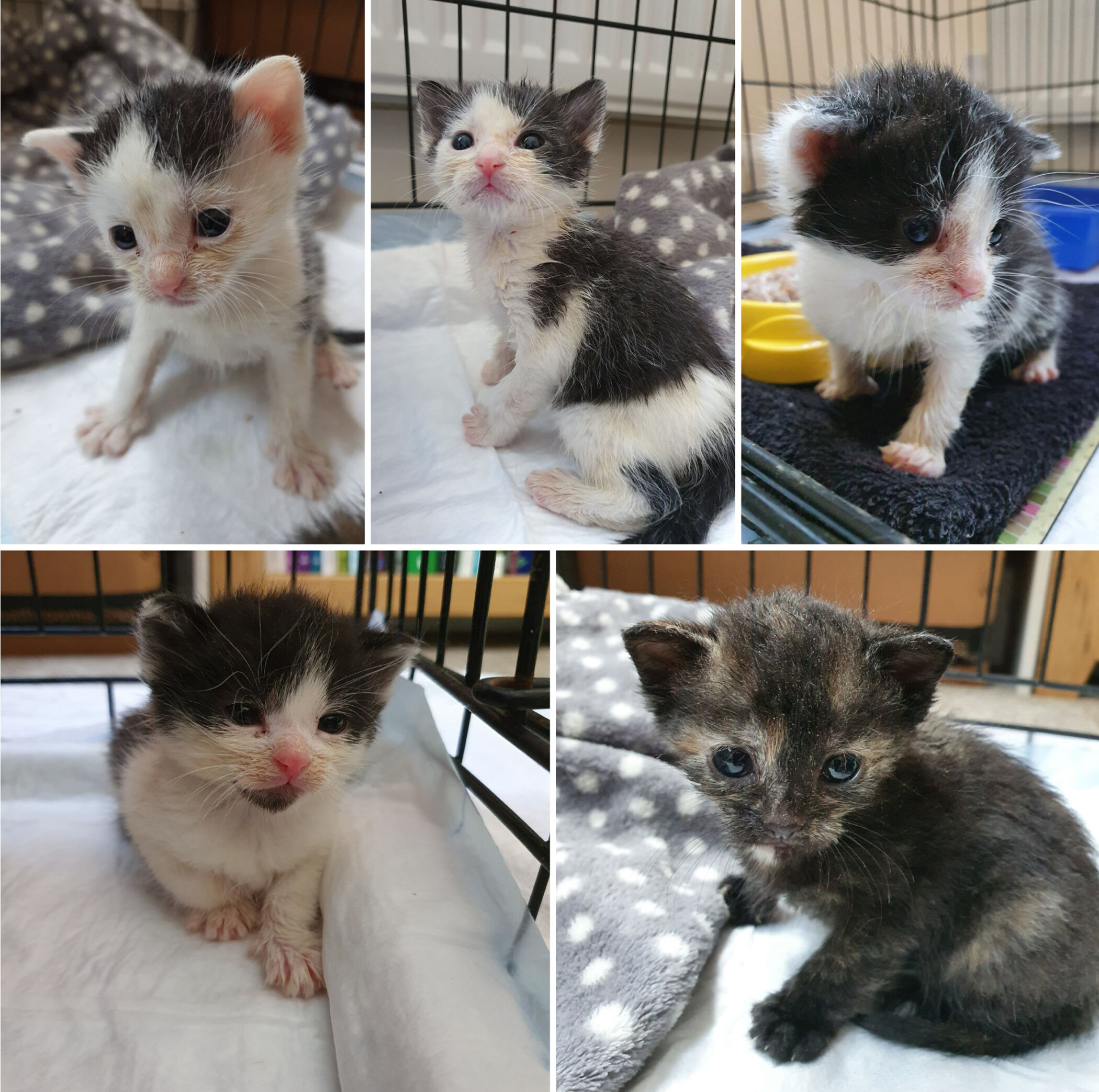 The issue arose when his unneutered female cat gave birth to a litter of four. A young male in that litter mated with his own mother and sisters, who delivered their own litters, and the population in the home escalated to 17 cats.

Fortunately the man contacted Cats Protection’s Harrow Adoption Centre who freed up limited space to help. The centre’s manager, Lydia Sawyer, said: “When we got the kittens back to the centre we realised that one litter was only four weeks old and the other just five weeks. The health check revealed that the kittens were anaemic and some had heart murmurs, probably as a result of a bad flea infestation.”

“Thanks to the help of multiple teams across Cats Protection’s national network, we were able to nurse these kittens back to health. The kittens will all be neutered and rehomed when they are old enough.” 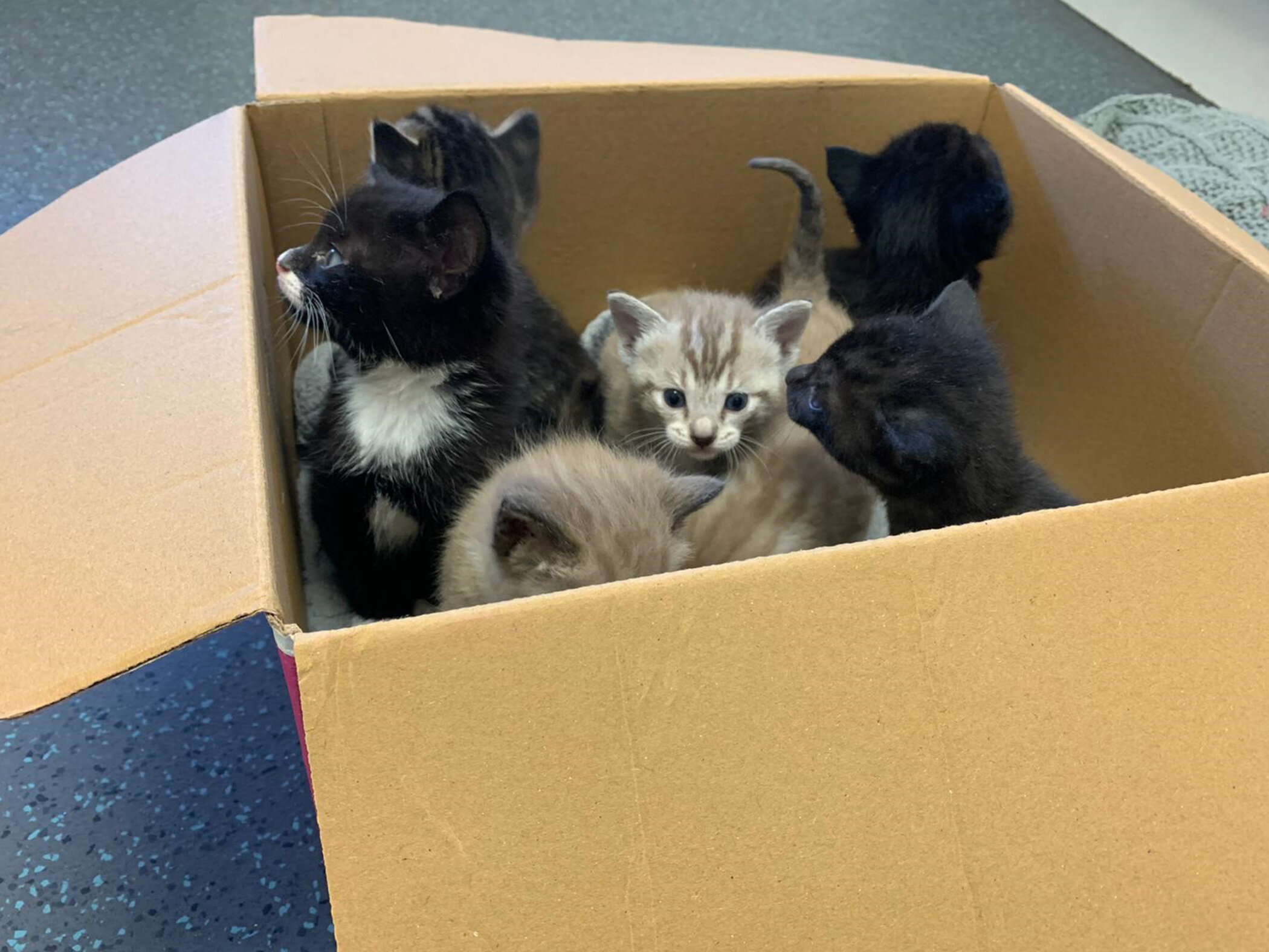 Cats Protection has produced an infographic with useful tips for owners on how to stop cats becoming pregnant. It is asking people to share this widely with friends and family via social media channels. It can be found here or at https://bit.ly/2AmPwq9

The charity can also support owners on limited incomes with the costs of neutering pet cats when vet practices are fully operational again. To find out if you are eligible, call Cats Protection’s Neutering Line on 03000 12 12 12 (option 2) or visit the charity’s website at www.cats.org.uk/neutering