Glass shards flew onto the vintage Oriental rug. They fell from a door that was also vintage. Because the door was almost as old as time itself, there was nothing safe about the jagged pieces of glass that sparkled in the light from the street as the door swung slowly open. The intruder skirted around the broken glass on the way to the vault in the back of the store. It was top-of-the-line and fireproof, and it was where the owner of the rare book shop kept her most valuable editions. They were insured, of course, but irreplaceable in terms of currency. Except for the currency the intruder would earn from their theft, that is. The intruder slid through the shadows unnoticed. A shadow, himself, against all the other shadows cast by the tall bookcases. The thief was so intent on navigating the darkness that he never noticed the shadow that watched him from above. The shadow that never hesitated on its path across the top of the bookcases. The shadows’ eyes glinted silver as they swiveled to the front window and back again. No-one was responding to the triggered alarm. Not yet, anyway. All the shadow could do was watch. Watch, and wait, while clicking sounds came from the back room. The shadow’s ears moved forward as a metal clang and a squeak of hinges echoed through the tiny store. 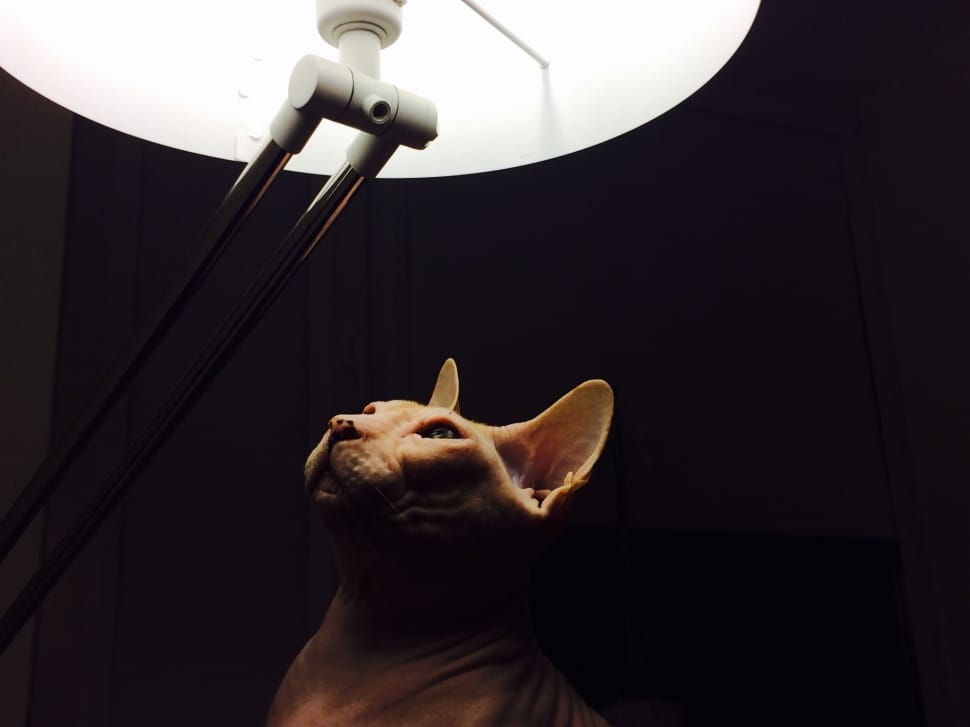 Almost time. The shadow crouched down on top of the bookcase. The intruder staggered out with an armload of books, squeezing past the row of bookcases. He placed them on the counter next to the register. He turned his back to the bookcases and unzipped a bag that had been slung across his shoulder.

Now. The shadow leapt, pushing off with all its might against the bookcase. It creaked, wobbled, and then fell sideways, straight towards the thief. The intruder broke the bookcase’s fall, and the valuable editions had been spared. Only a few books had toppled to the floor from the bookcase and the thick rug caught them as they fell. The shadow’s head swiveled to the front. Red-and-blue lights blazed into the store and the shadow blinked. And waited.

The door swung open, and two police officers rushed in, pointing their guns at the intruder.

“Freeze-don’t-you-move,” they yelled at the same time. But the intruder didn’t move. Officer Satou edged up to the intruder and got a better look. He holstered his gun, and felt for the intruder’s pulse.

“He’s dead,” he yelled back to his partner, Officer Braxton.

Braxton yanked out his flashlight and did a visual sweep. A pair of eyes glowed in the beam.

“Holy—” Braxton jumped back, nearly knocking his partner over. His partner raised his gun and pointed it at the top of the bookcase.

“It’s okay, Braxton, it’s just a cat,” Satou said, pulling out his own flashlight and shining it upwards.

“I hate cats,” Braxton said, pulling his gun back.

The cat hissed at them from the top of the bookcase.

“Looks like he feels the same way,” Satou said. “Put that gun away before you shoot the owner’s cat. It just might be the hero that saved the day, here.”

The cat stretched before it hopped from one bookcase to the next.

“Where’s it going,” Satou said, following it with his flashlight.

“The door,” Braxton yelled, and rushed to close it. But the cat slipped out just as the door swung shut.

Braxton was reaching for his radio when a red Alfa Romeo sped up to the store. It swerved to miss the fleeing cat. A woman jumped out and made a beeline towards them.

“I’ll intercept her,” Satou said, and stepped out of the store. He noticed her dress was almost the same hue as her car.

“I was at the opera when I got the notification. What is it? What’s happened?” The woman tried to push her way into the store.

“Ma’am, I’m afraid we can’t let you in.” Satou put up his arm and blocked her way with his bulk.

“Is that a body in there?” She stood on tiptoes to look over his shoulder.

“Carmen, Carmen Cavallo. And I demand to know what is going on.” She stood back and crossed her arms.

“There’s been a break-in, I’m afraid. We’ll need to get crime scene here.” He reached for his radio.

“And we’ll get Animal Services here to look for your cat,” Braxton said from behind him. 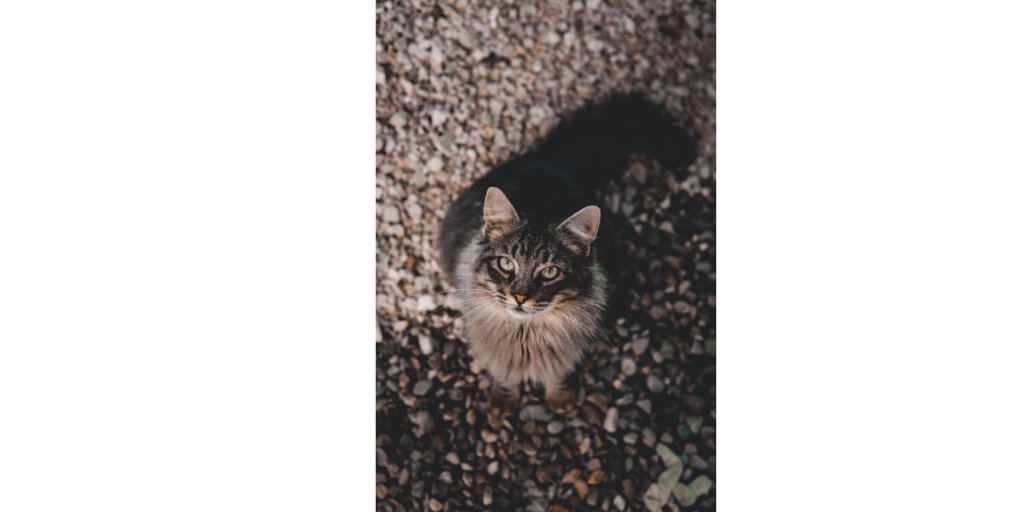 He waited for it to emerge underneath the next light, but it didn’t appear.

“What cat,” Carmen repeated. “I don’t own a cat. Dirty creatures, anyway.”

He hoped the cat wasn’t listening. “Our mistake, ma’am.” But he walked across the street all the same.

Once he reached the shadow at the other side of the street, he shone his flashlight around. There was nothing there. And the wall was solid brick, not even a windowsill for the cat to get up on. The cat wasn’t there. But he could still feel its eyes on him. Don’t be ridiculous, there’s no such thing as ghosts, and definitely not a ghost cat. He shivered anyway, and went back across the street to wait for the crime scene van to arrive. For them to tell him there had been no cat at the scene of the crime; hero, ghost, or something in-between.

Willow Croft writes mostly horror. Visit her at her blog, https://willowcroft.blog, or on Twitter: @willowcroft16, where she tries not to post too many pictures of her cats.

14 thoughts on “The Cat That Watches Through Time”