LONDON: Nine out of the top ten names given to the nation’s kittens and puppies are shared by Britain’s newborn babies, it has emerged.

Data on the monikers of more than 100,000 UK dogs and cats revealed an increasing number of owners are opting to call their pets names which rank highly in the list of 2019’s popular kids’ forenames.

That means the days of hearing a dog owner yelling: “Rover!!” at the local park are long gone. 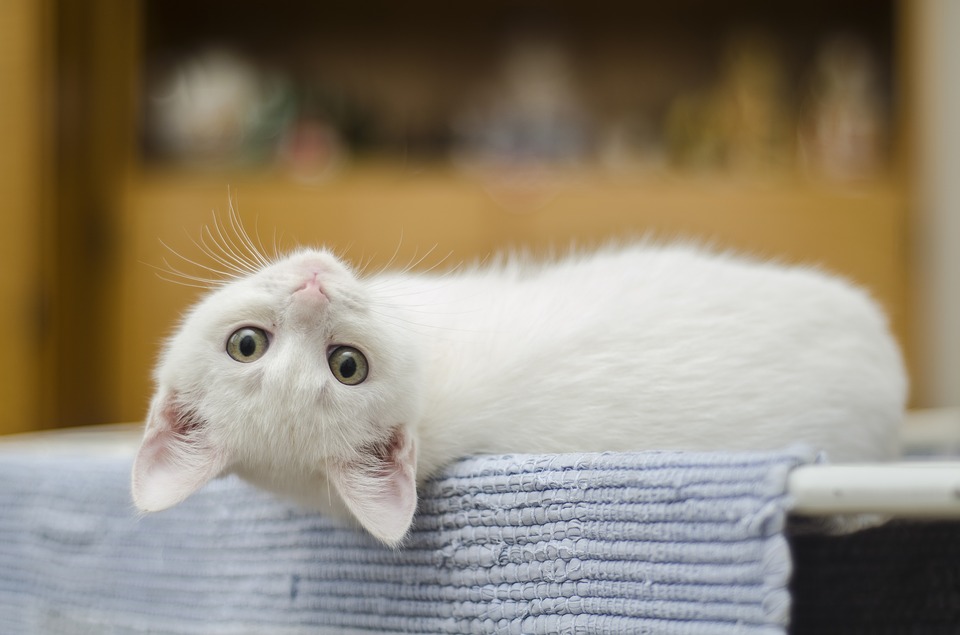 Serene Sunday mornings are now far more likely to be interrupted by someone calling out: “Poppy!”, Max!”, “Teddy!”, “Lola!” or “Alfie!”.

According to data from pet wellbeing specialist ITCHPet.com, Bella is the most popular dog’s name in Britain today, and the second most common cats’ moniker.

Second for dogs is Poppy and third was Lola.

Buddy, the name Angels singer Robbie Williams and wife Ayda Field gave their new puppy recently,  was the only name out of the dog’s top ten not to feature among common human names.

When it comes to cats Luna was top with Bella second and Lola third.

Poppy and Charlie came fourth and fifth respectively despite the fact they rank 21st and 5th on names parents are choosing for their new-borns.

The results emerge at a time when the human birth-rate has hit an all-time low in the UK – and as an increasing number of Brits are counting their pets as ‘one of the family’. 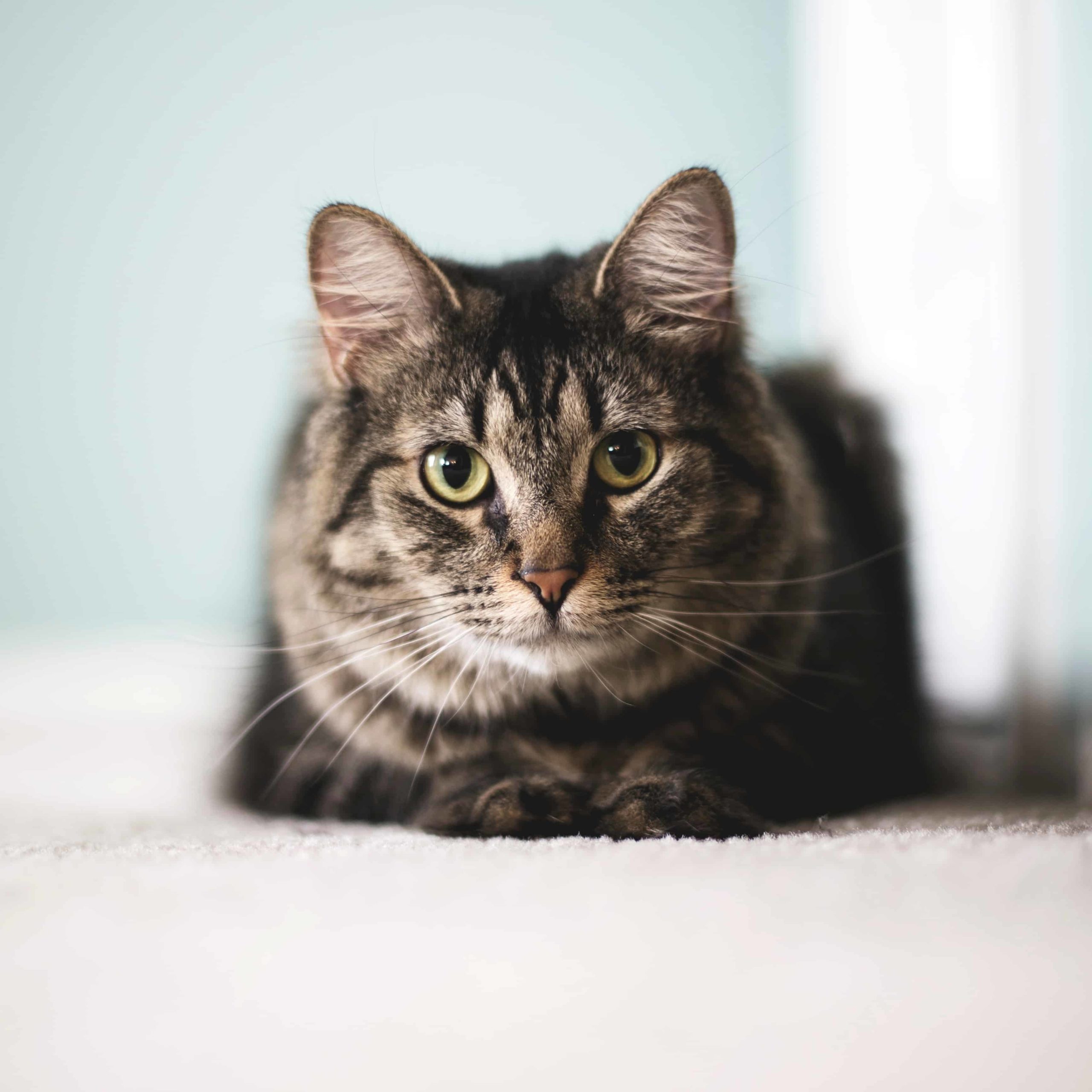 “Giving them human names is us subconsciously drawing them ever closer into the family environment and treating them as children, which is obviously of great benefit to the pet, and for the family’s general well-being.

“But above all it is really important to remember a dog or a cat is not as self-sufficient  as a 12 year old child.

“They have entirely different needs and require a high level of care to protect them from developing health issues, such as those caused by fleas and worms.”

“All of ITCH’s flea and worming treatments are personalised, so we have been able to establish the names that are leading the pack across the nation!”

The ITCHpet.com data is based on customer data gleaned between July 2019 and 25th of January this year.

The numbers show 90 per cent of top 10 canine and feline names feature in the top 100 baby names for girls and boys.

But dog owners are slightly more likely than cat owners to pick a ‘baby’ name, with 14 out of 20 ranking on the babies list, compared to 11 out of 20 for cat’s names.

Other names to feature prominently for cats and babies include Daisy, Molly, Tilly, Willow and Oscar.

Dogs’ names which are on both lists are Teddy, Daisy, Ruby, Alfie and Charlie, while Luna, Molly, Rosie and Tilly also made the cut.

Unsurprisingly, Gizmo, Tigger and Oreo also don’t feature on the list of monikers picked for new-borns.

Separate studies carried out last year show 84 per cent of pet owners think of their animal as ‘part of the family’.

And around one third even claim to prefer their pets to real life members of their family, with one in six (15 per cent) considering their pet more important than their cousin.

It has also been reported that dog owners are the most keen to make their pet a bona fide family member, with 16 per cent choosing to include the animal in the last census.

Amid this report a number even listed their dog as their “son” on the official form.

Charlotte Harper continued “Cats and dogs can offer incredible emotional support, so it’s only fair that we take care of them in return.”

“Fleas are a nightmare for our pets. The Itch flea monthly subscription pack makes it really easy to protect your pet so you never forget a treatment ever again.”

–         Some British pet owners listed their dogs as “sons” on the official forms of the 2011 Census, research shows. Sky News

–        Birth rates at an all time low: ONS 2018 https://www.ons.gov.uk/peoplepopulationandcommunity/birthsdeathsandmarriages/livebirths/bulletins/birthsummarytablesenglandandwales/2018

About ITCH
ITCH specializes in pet wellbeing offering a personalised flea subscription service. It was developed to create ease and convenience for pet owners, by having treatment delivered directly to your door regularly.

Since the launch the company has raised £5 million in investment from Seedcamp, Nigel Wray and Cox’s YYX Capital amongst others. ITCH plans to raise a further £10 million by the end of 2019 to support the brand roll out in the US in 2020.

One thought on “R’over and Out”