A pet owner has described how she battled a flea infestation that plagued her home for more than three years – leaving her with no option but to re-carpet the whole house at the cost of £4,000.

Katie Pearce, 40, from Ashford, Kent, had no idea her pet springer spaniel, Jet, had fleas when she went away on a family holiday in July 2014.

Jet went to stay with a friend for the duration of the one-week holiday, but when Katie returned to her home, she discovered her living room was infested with fleas.

Katie said: “I sat down on the sofa and within seconds I was covered in fleas. They jumped out of the carpet, all over the sofa and onto me. I was frantic, I ran out of the back door and started shaking them off me.

“I’d never even seen a flea before but I was covered. They had been lying dormant in the carpets and as soon as I’d walked through the door it was like they sprung into life. They were starving by the time I got home.” 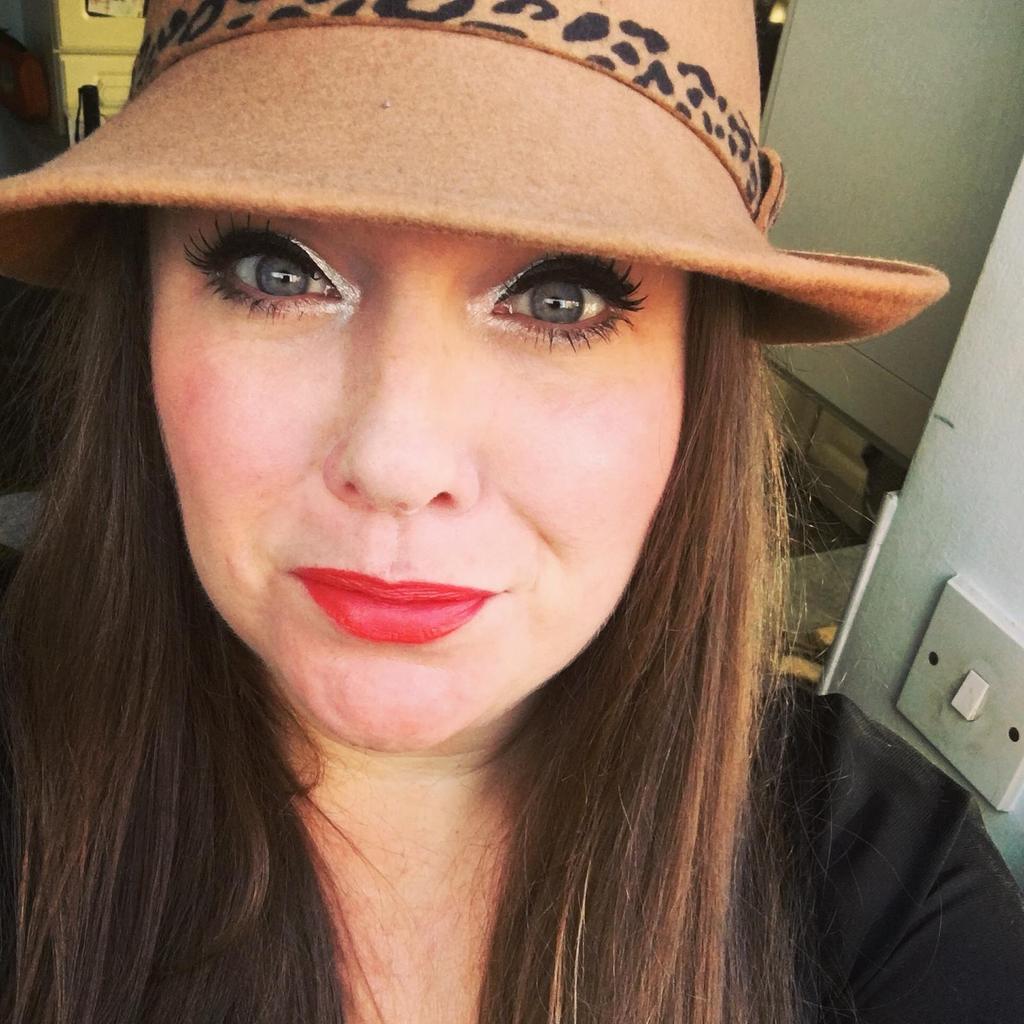 Katie said: “Just when we thought we’d got rid of them we’d see another one, and then another one again. I became so jumpy, every time I saw a piece of fluff I was convinced it was a flea. I was constantly on edge.

By September 2018, more than four years after she first noticed the fleas, Katie’s house was still infested.

Katie removed the carpets and had a bare floor for six months while she continued to fumigate the house. In the meantime, she took Jet to the vet, who informed her of the flea life cycle and the importance of using a product continuously for at least a full 12 weeks.

Katie said: “In January 2019, following this advice from the vets I changed the way I was treating Jet and I could see the difference straight away. The product from the vet was much more effective than anything we’d tried before.

“After no sign of fleas for a few months, we finally decided to replace the carpets in March 2019. It cost around £4,000 in total but it was the only way we could guarantee they would be gone for good.

“We haven’t seen any fleas for a good few months now, but I’m still on edge about them ever returning. I never imagined a flea infestation could have such an impact.”

Katie is sharing her story in conjunction with MSD’s The Big Flea Project, which aims to highlight the dangers of flea infestations.

The Big Flea Project recently revealed that out of 1,475 pets studied, 1 in 4 cats and 1 in 7 dogs were found to be carrying fleas and of the flea samples studied 11 percent carried Bartonella, an infectious bacterium that can cause disease and be dangerous to humans. 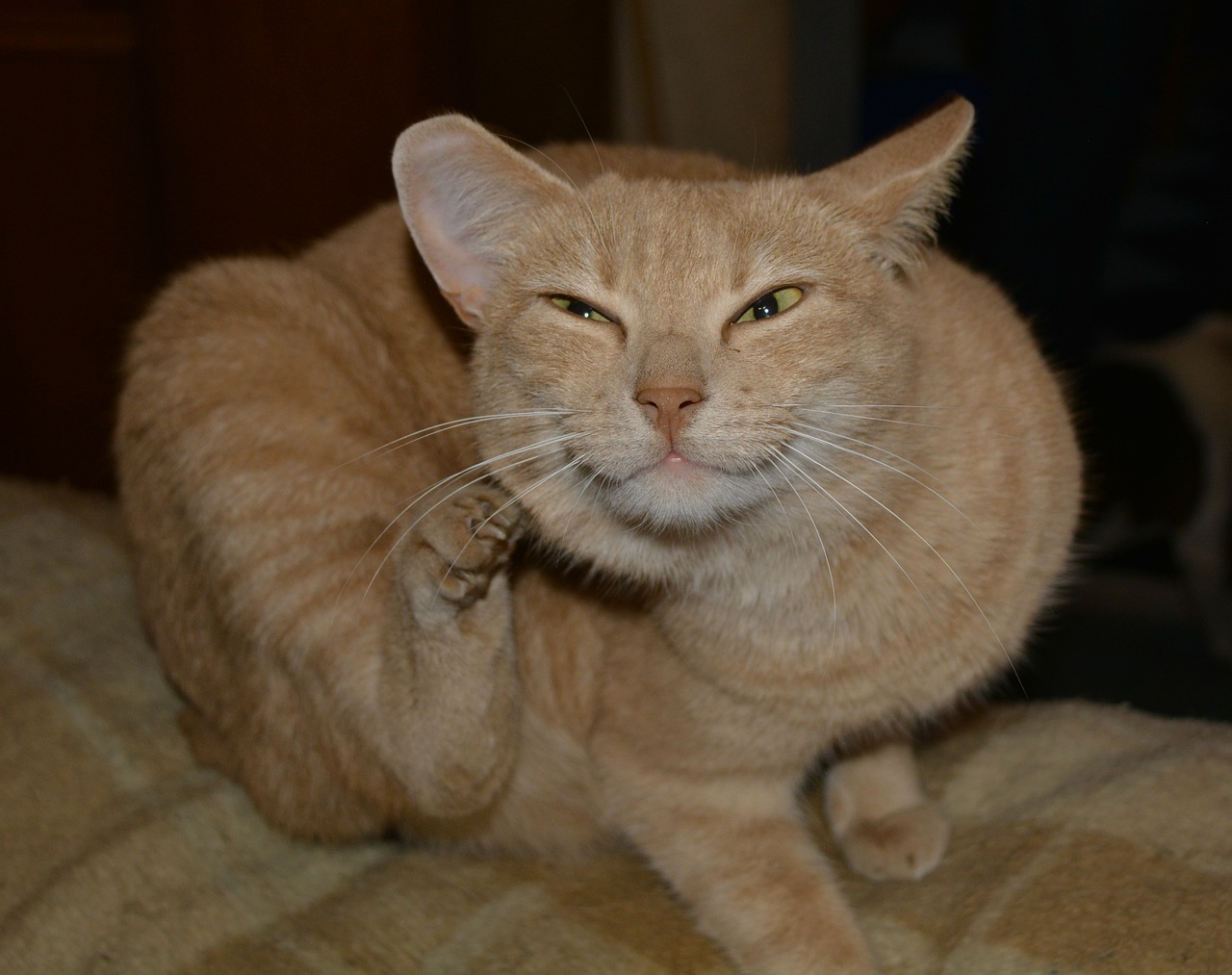 A survey carried out by The Big Flea Project revealed more than three-quarters of Brits (79 percent) admitted they did not know fleas carried pathogens such as Bartonella, with a third of those surveyed admitting they had been bitten by fleas. Five percent claim they’d been left permanently scarred by flea bites, highlighting the prominence of the issue in the UK.

Talking about Katie’s experience, Hannah Newbury a vet from MSD Animal Health commented: “Fleas are often a major source of irritation and can potentially carry diseases for both pets and humans alike, which is why it was so important for The Big Flea Project to gain a better understanding of the extent and nature of the risk that fleas pose in the UK.

“Pet owners should be aware that 95% of a flea infestation is actually in the environment therefore at least 12 weeks of continuous treatment of all pets is required to break the flea lifecycle. My advice to any owner is to speak to their vet about effective flea control for their pets.”

The Big Flea Project follows the success of the Big Tick Project that launched in 2015 and examined over 6,000 tick samples in the UK, contributing to the largest-ever study of ticks on dogs and cats in Britain.