Rescue Is Our Favourite Breed

London, October 14 2019 – Saturday night saw the launch of the brand-new campaign for leading animal charity Battersea, Rescue Is Our Favourite Breed, with the first showing of the TVC film airing during this evening’s The X-Factor: Celebrity. Created for Battersea by FCB Inferno, the film is directed by two-time BAFTA and two-time Emmy award winner Mateo Willis (Blue Planet 2, Planet Earth 2, Frozen Planet, Human Planet and Dynasties).

Every year, 250,000 animals are brought to rescue centres around the UK for all kinds of reasons.[i] Most of them are much loved pets that through no fault of their own find themselves without a home.

Battersea research shows that when considering a pet, whilst 92% of people say they believe rescue is the right thing to do[ii], when the time comes to get a new pet, many choose to go online and search for a specific breed instead. 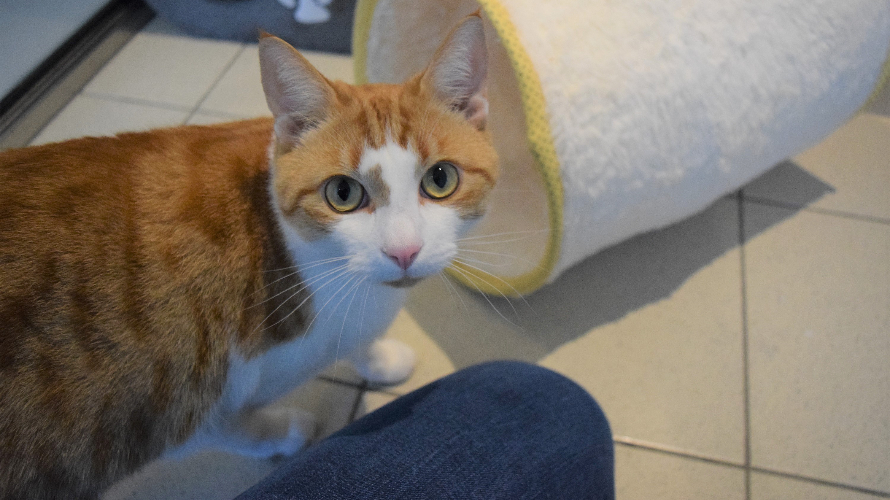 Another contributing factor is a fear of the unknown with a rescue pet; there is a general misconception that animal shelters are full of damaged, sad animals. In fact, 52% of people say the animals in rescue centres often have health or behavioural problems[iii].

The aim of FCB Inferno’s campaign with Battersea is to transform the way society views rescues, address the misconceptions and bust the myths associated with breed and age, and shift perceptions to reframe the category and stem declining rehoming numbers. To encourage the public to think rescue first and breed second.

Key to the strategy was ensuring the animals in the film were not depicted as victims. Pity would not be a vehicle used to spur adoptions; rescue cats and dogs would never be depicted as helpless and with no personality of their own. With Rescue Is Our Favourite Breed, every animal is shown as bursting with personality, with character, quirks and lots to give.

“With Rescue Is Our Favourite Breed, we joyfully celebrate rescue pets as individuals, portraying them as heroes not victims and showing rescue pets as the best pets, who all deserve a second chance and a happy home. In doing so we want to fundamentally change perceptions by elevating rescue to a breed in its own right.

“We want people to get behind the campaign message of Rescue Is Our Favourite Breed by celebrating and elevating rescue, whilst tackling misconceptions along the way. A driver for this will be the use of the hashtag #RescueIsMyFavouriteBreed across all campaign and social media, encouraging existing rescue owners to embrace and use it.” 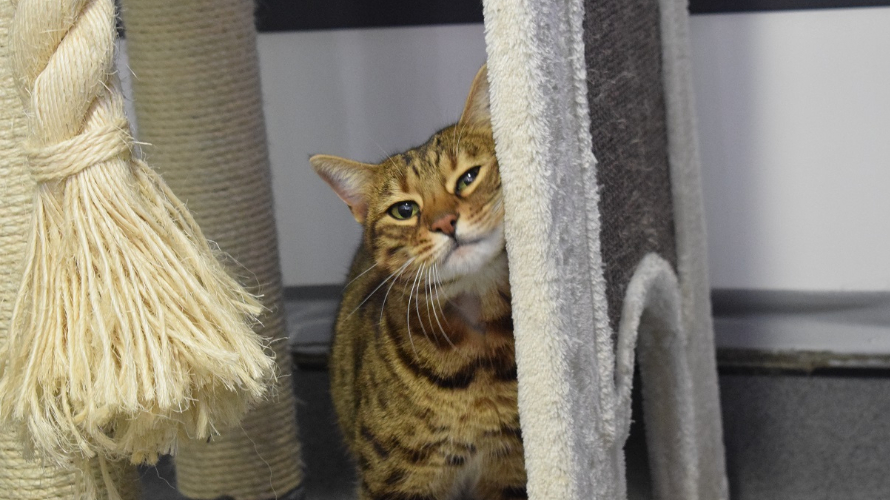 “Even though one in four dogs and cats are rescues[iv], you’re still more likely to hear about French Bulldogs or Labrador’s being the nation’s favourite pets. Our preoccupation with breed is fuelling a ruthless pet trade based on looks alone – one that can sadly put profit before animal welfare.”

“With this campaign Battersea is setting out to increase the visibility of rescue animals, to show they’re more common than you think and are in homes across the nation. They’re the most rewarding, responsible choice for a pet, and we’re encouraging all generations of animal lovers to think rescue first.”

With only 25% of dog and cat owners going on to rehome a rescue pet despite 63% of people saying they are likely to rehome from a rescue, there is evidently some work to do in challenging the barriers to adoption. To encourage potential pet owners to be more open to rescue pets and look beyond certain breeds, Battersea has removed breed filters from its own online animal galleries. Initial tests have shown that when visitors to the site were not given the option to filter by breed, they viewed more animal profiles, and a higher percentage of them went on to apply to rehome a dog or cat.

The main TVCs plus 10” contextual films were directed by Mateo Willis and produced by Annex with post-production from Framestore. All of the animal cast featured in the films are rescues. 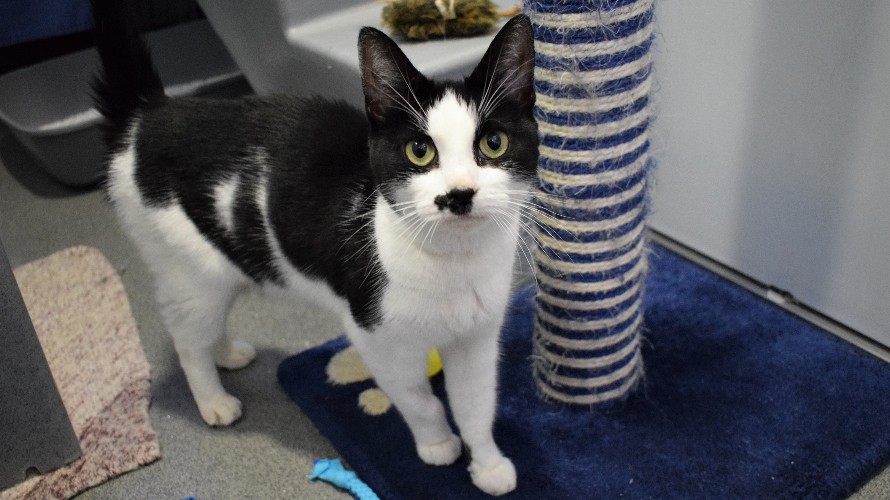 “I once had a rescue dog from Battersea so I already had great respect for the work they do. The challenge was to connect the audience to the cats and dogs. In every frame the energy and character of these animals needed to shine through. I’m proud to say we’ve achieved this.

“For the commercial to work we needed a great cast. These animals were the perfect improv actors; engaged, present, completely authentic and happy to work off-script. They were a great showcase for what a rescue pet has to offer.”

The TVC and OOH creative, the latter featuring stunning shots by photographer David Wren, were showcased to an exclusive audience of Battersea supporters, Battersea dogs & their 2 legged-friends, celebrities, media and influencers (both canine and human) at London’s Picturehouse Cinema at a special event on Saturday morning where Mateo Willis and Claire Horton discussed the campaign.

The campaign will be amplified by a national media campaign which has been planned and bought by Manning Gottlieb OMD. In addition to the campaign premiering during The X Factor: Celebrity, other key placements of the 60” and 30” films include ITV’s Sandition, Paul O’Grady: For the Love of Dogs and Long Lost Family. The 10” contextual spots are being placed across Channel 4’s flagship programmes such as Gogglebox, The Great British Bake-Off Extra Slice, Countdown and Sunday Brunch. Another key placement for the campaign is Waterloo in Motion. Publicity is being managed by Battersea directly. 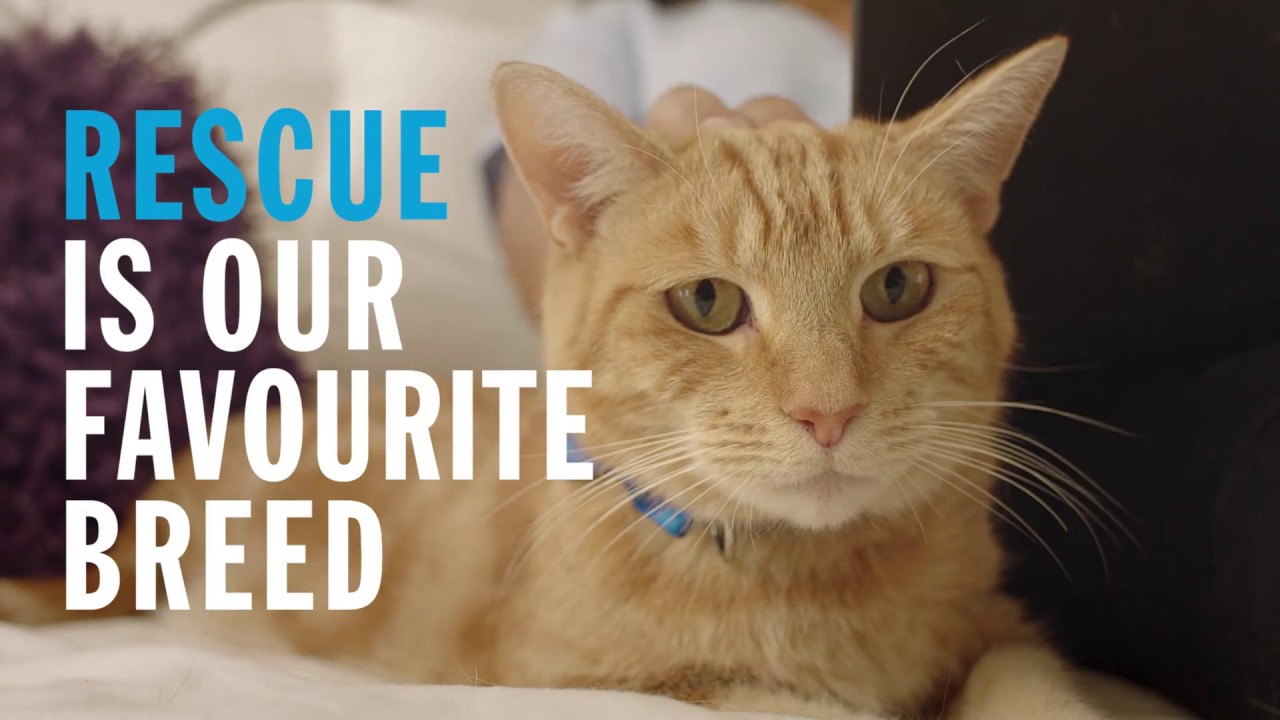 2 thoughts on “Rescue Is Our Favourite Breed”