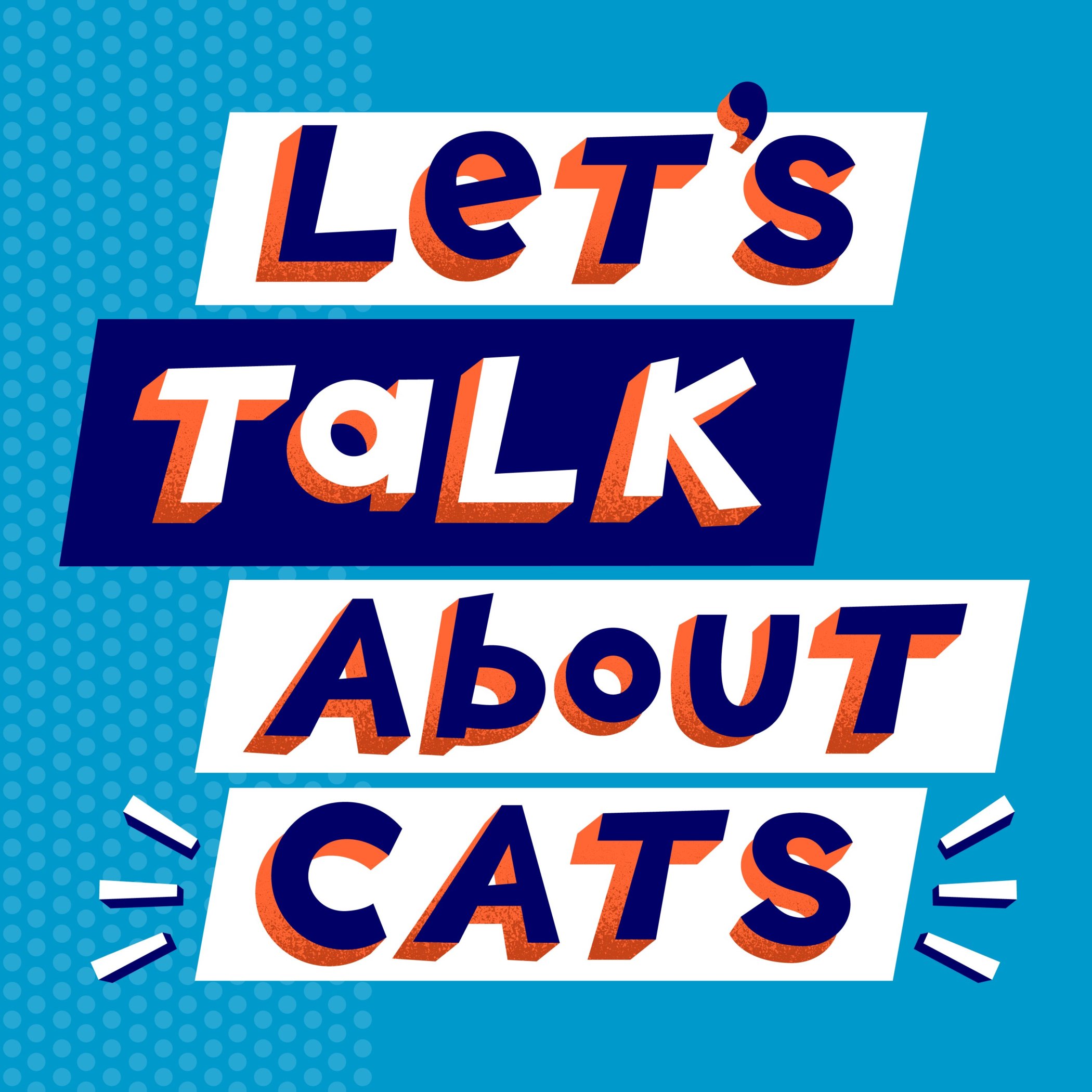 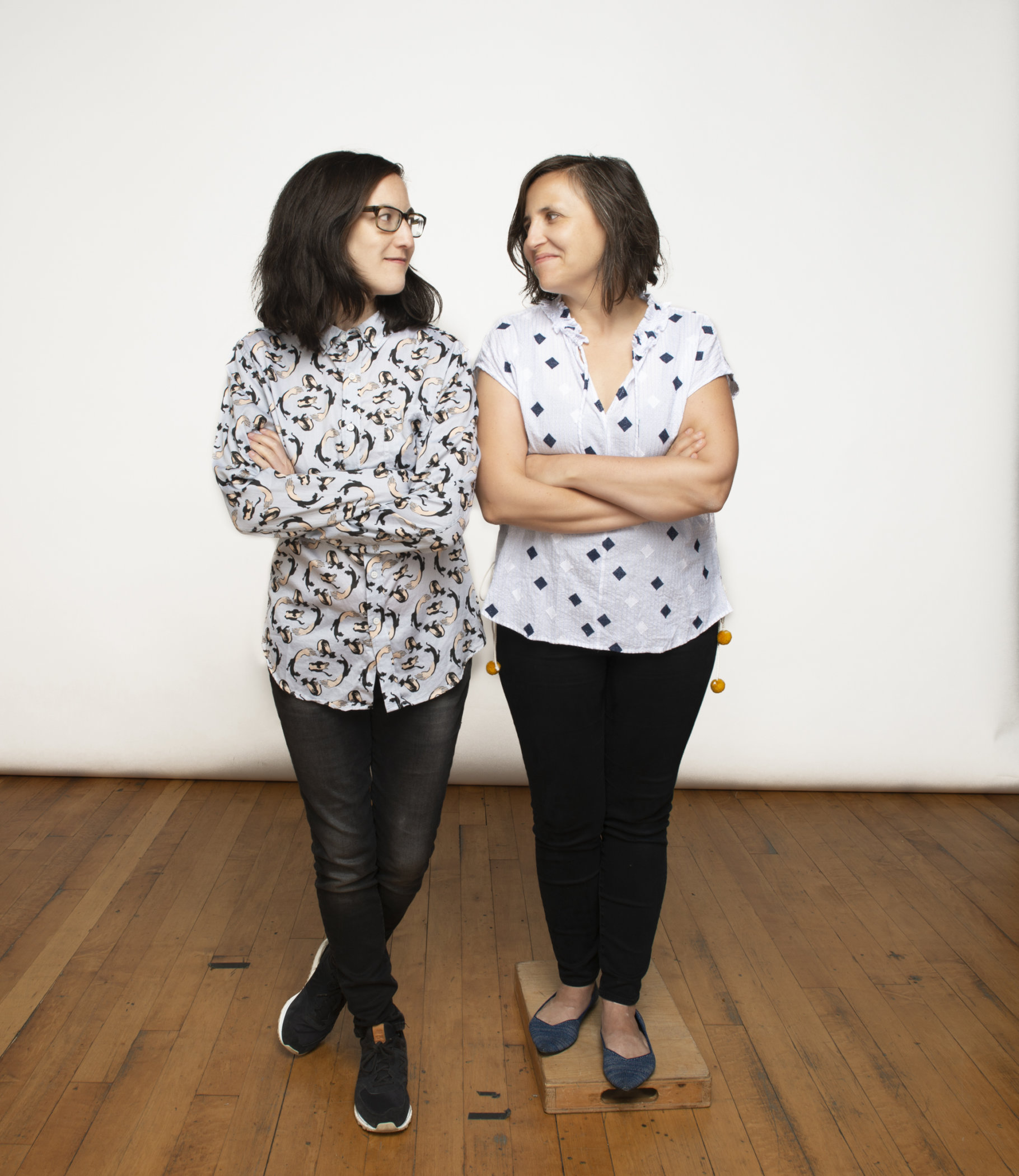 © Jonsar Studios 2019
Listen to Season 2 Episode 1 with Alexandra Silber: letstalkaboutcats.com/episodes/al-silber
Listen to the Let’s Talk About Cats Season 2 trailer, featuring Stoya, Alexandra Silber, and Evan Ratliff: letstalkaboutcats.com/episodes/s2trailer
Host Mary Phillips-Sandy and producer Lizzie Jacobs are proud to debut the second season of their podcast Let’s Talk About Cats, kicking it off with guest Alexandra Silber of Broadway fame, talking about her cat Angela Lansbury Romanov. Season 2 also promises in-depth conversations with Stoya, Chris Barron of the Spin Doctors, Jay Smooth, Mara Wilson, Evan Ratliff, and more to be announced.
While the show obviously stems from a love of cats (Mary often updates her listeners on the goings-on of her cat Grendel), she truly believes that talking about cats is a way to understand the deepest, darkest, weirdest, most personal parts of ourselves. The resulting conversations are genuinely amazing in their scope and intimacy, and the show has featured guests such as Choire Sicha, Ana Marie Cox, Sachi Ezura, Dulcé Sloan, Naomi Ekperigin & Andy Beckerman, and more.
Suggested episodes from Season 1:
Ep. 1 – William James, Linden and Peregrine ft. New York Times Style editor Choire Sicha
Mary surprises Choire with a life-changing lesson about cat-themed clothing and fashion trends. They also talk about Choire’s essay “The Last Photograph of Cat,” a beloved piece of writing about pet loss. Finally, Mary stumps Choire in the Cat Quiz segment with some fake New York Times cat headlines.
Ep. 5 – Squee & Prem ft. Naomi Ekperigin & Andy Beckerman, comedians and writers
Featuring a fact-packed therapy-themed Cat Quiz and a SHOCKING revelation about Andy and Naomi’s relationship. Mary also admits that if she dies, her cat sitter may have to raise her kid. Listen to the end for a lively debate about the existence of catgeist, or cat consciousness.
Ep. 9 – Steve ft. Carnage Electra of the Gotham Girls Roller Derby
The Hot Topic debate about cats in the Olympics becomes ever more relevant as we get closer to 2020, and Carnage shares some truly unusual stories about her handsome cat Steve (he used to model, but now he’s in a band).
Let’s Talk About Cats Links
www.letstalkaboutcats.com
www.sharkpartymedia.com/ltac
@ltacpod on Instagram
@ltacpod on Twitter
Facebook
About Mary Phillips-Sandy 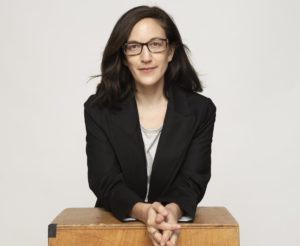 © Jonsar Studios 2019
Mary grew up in Waterville, Maine with a series of beloved cats (Midnight, Anatevka, and CB). She then moved to New York and spent several years at Comedy Central, where she led online politics coverage under the Indecision brand and later became managing editor of the digital group. She has written and produced words and shows for lots of places, including The New York Times, Quartz, The Awl, The Maine Film Center, and more. Recently she helped develop and produce Hello Sunshine’s first original audio shows, How It Is and My Best Break-Up.
Website 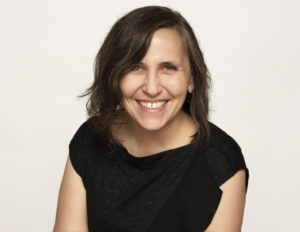 © Jonsar Studios 2019
Lizzie has produced several high-profile podcasts, including CityLab’s Technopolis, The Mash-Up Americans, and Make/Time. She also incubates baby podcasts and makes documentaries like We’ll Still Be Here, the first Snapchat-native documentary. She is a Peabody and Emmy Award winning producer for her work on StoryCorps Animated Shorts; she also edited a bunch of New York Times bestsellers for StoryCorps.
Website
Twitter