Here is story 5 about several cats in a cattery in Bangalore who helped me through my year of cancer treatment, many years ago!

What is it about Mohanthal’s eyes that scolds me about all the most difficult and distressing must-do chores her paws dig out of the dustbin I have thrown them in daily? This evening my Sixth Sense first gave me a heart attack as I found her on the top of the roof from where many a cat had fallen to her death. I screeched at her to come down and like all cats, she ignored me. 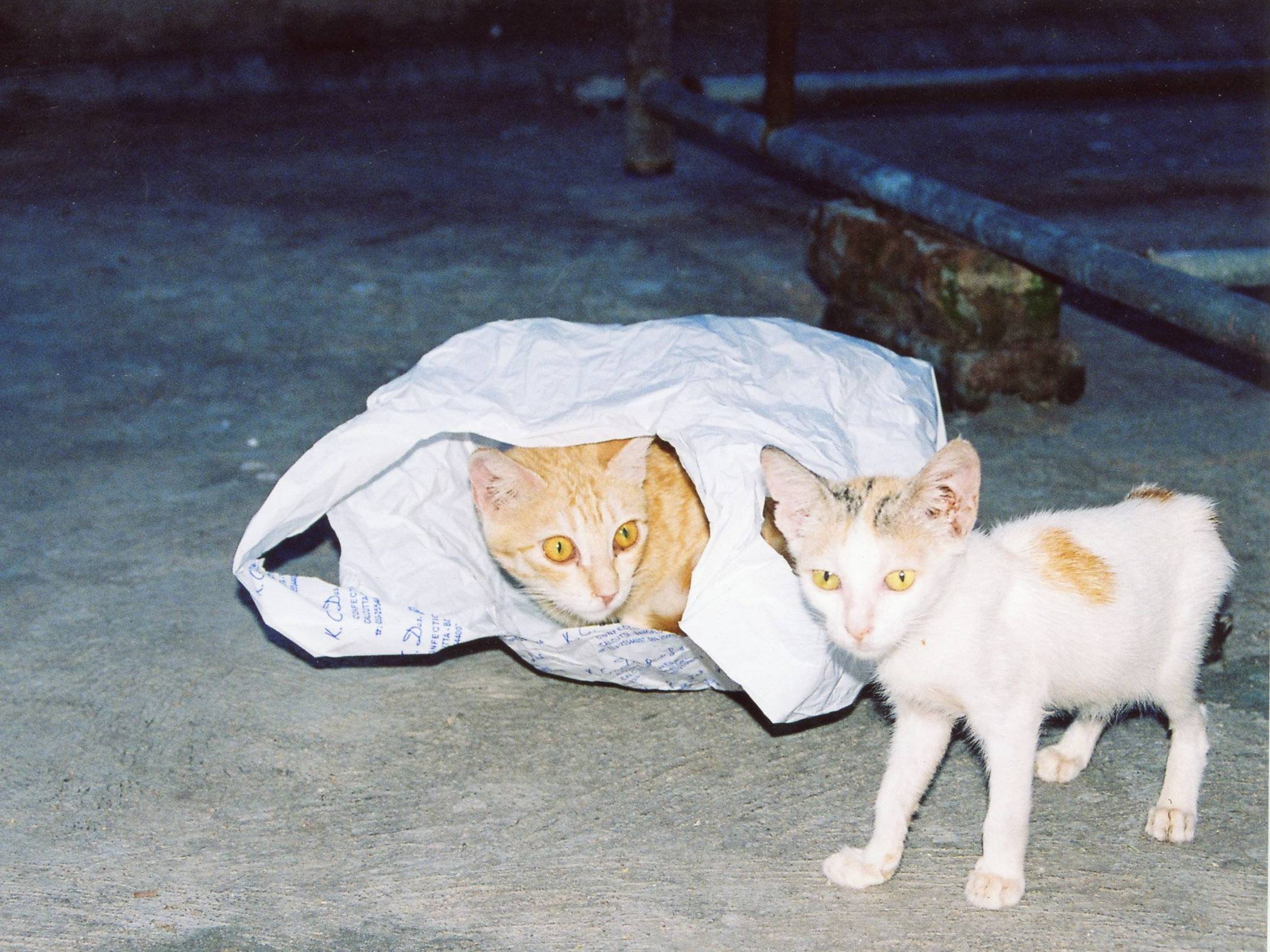 I only got that riveting look which screeched back  ‘’And what about you? Do you realize that that promotion is yet to come and 17 odd years have passed by? Have you still not murdered that  Namby-Pamby?” And then her glare brought up the question of the Cabin Crew that had come up in the office during my cancer’s year. Everybody else seemed to have been promoted, given fancy names, cabins to sit in while I was getting a huge mound of goodwill and little else!

All I have learnt to do so far is to name the friend turned bully, Aunty Onerous. It makes me feel better to at least admit this to myself. That the friend with whom I had shared so much fun and laughter, has turned toxic, competitive and a cantankerous matron in the office with her nails always scratching at my work. The cancer and the dread of it all has given her this liberty.

Cancer’s cat-gardening took over then and unraveled a brand new mystifying garden of greenery beginning to bloom over the unpleasant human humming. Beginning with Mohanthal’s meditation alongside the pert pink bougainvilleas it pulled in the fittonia, the Snake Skin plant that had lured my heart years ago.  Now it shines upon each cancerous day and helps me to sleep after I have delighted in its cheeky love of growing inside closed spaces!

I too seem to have got stuck inside many closed spaces. It is very much like Mohanthal who hides in high up spaces, and fills me with instant gratitude for having one very safe and always bewitching if terrifying friend even if alas she unfailingly rouses my guilt for being a humble little scuttling sort of a worm.

This week she brought up the problem of the mucus and pus that seemed to have infected the cabin crew arena,  with her look that strongly resembled Matron Toscano’s fierce, tender look at boarding school when she asked ‘’Have you really brushed your teeth dear?”. Mohanthal was warning me that there is a gelatinous little geek   in charge of the  fun pieces we write, which are all about the joyous, mysterious magic of living. This clotted cream colored starched little pomposity  had either not been getting my pieces through the computer (unlikely) or had not been using them. Of course all too soon I found out he was the stainless steel lock on the door to writing,  wedged between   the leering Leprosy and the nerdy Namby Pamby. He was there to add to the cancer’s huge poisoned pit.

Alas, that was one place where I thought I could enjoy work. Writing that little Middle Piece was what I had loved best in the office. It was yet another Decrease, Oracle 41 with no notice given!

This little hindrance rammed himself firmly inside the doorway to the happy stories to stamp out anything coming from me and I had to repeatedly ask him if he had received my piece and he always said to send it again……..he was a sour, vinegary, fermenting little foe,  and I could only think that my cancer had somehow bred him and brought him into my suddenly tottering world. Ever since the camera lugging Leprosy had been rinsed out of my work after he retired, I had been able to write fun pieces for most of the others after him. But now here was this new rancid bottleneck! I began to feel very sorry for myself! 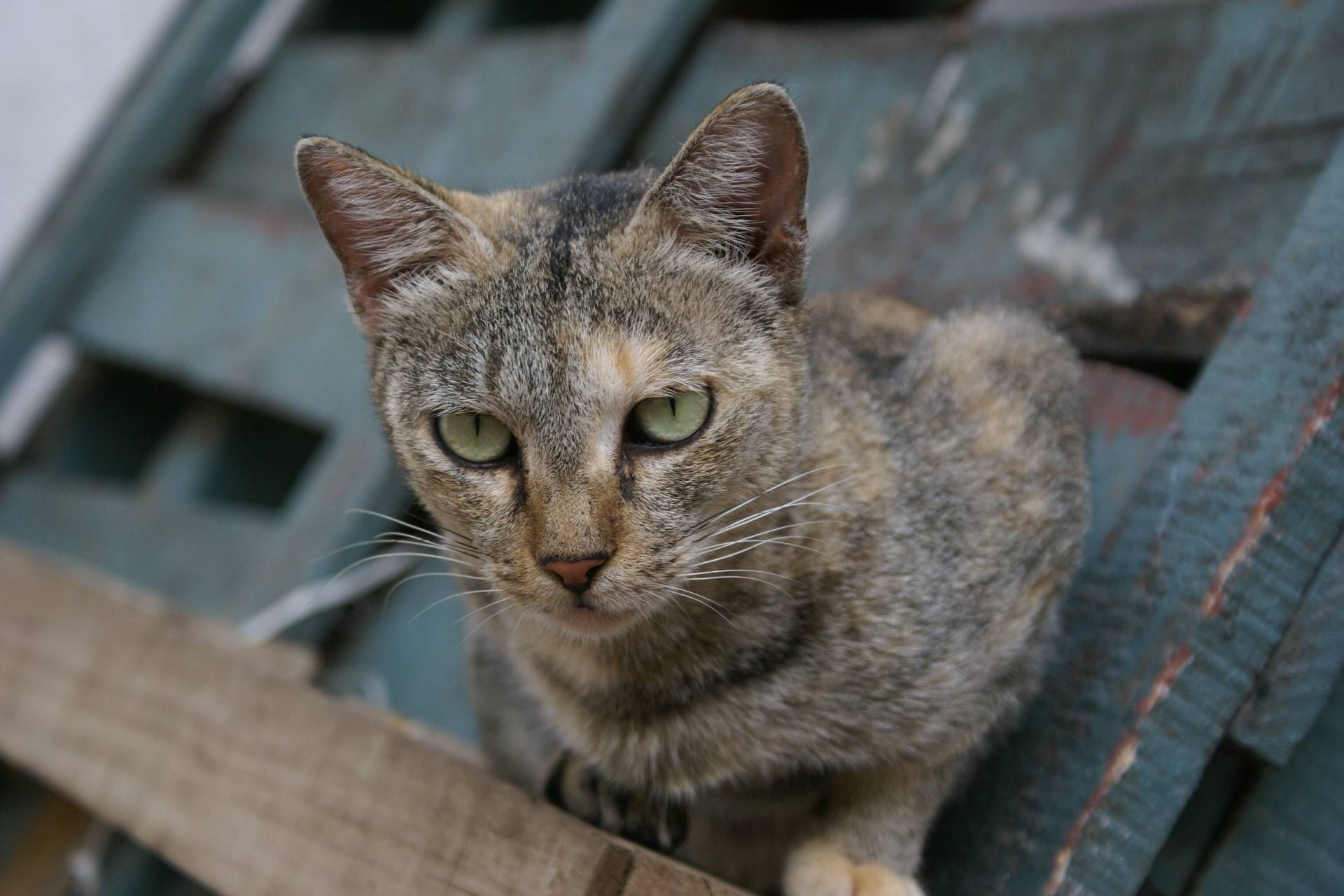 More glue from  Aunty Officious: had begun a gardening column for her supplement and she and her colleagues gouged out my pictures of three velvet cockscombs to one-tenth the size, ate up my byline for it and what is left of my heart. I tasted the bitter dregs inside this old friendship now fermented, but had coffee with her and then ran off to enjoy the fresh, wholesome glares of a whiskered friend whom I found on the top of the shuddering silver green tree branch which always seemed to be waiting to push another cat down to her early death.

But I could not even feel sorry for myself as Mohanthal’s look just said ‘’You deserve it.”

Last night I got that old dream from long ago, about my house being invaded by very insolent and unnerving intruders. Pestilential next door neighbours had yet again slunk into the house at night through a secret door which they find out, no matter how tightly I lock up all openings! They were peeking into my cupboards, trying out my dresses, and going through my bookshelves. A chilling dream but important I think, and should be investigated.