Challenging the Myths Around Neutering

Neutering also has important health benefits for your pet, explains PDSA Vet Olivia Anderson-Nathan. “Spaying female cats and dogs prevents or reduces the risk of several life-threatening illnesses, including preventing cancer of the womb and ovaries, as well as pyometra – a very serious womb infection.

“For rabbits, neutering reduces fighting, enabling them to live together in harmony, while also preventing unplanned litters. This allows them to have companionship, which is vital for them to be happy and healthy.”

Despite all the benefits, more than 3.5 million dogs and cats* in the UK remain un-neutered. So PDSA vets have tackled some of the most common myths around this. 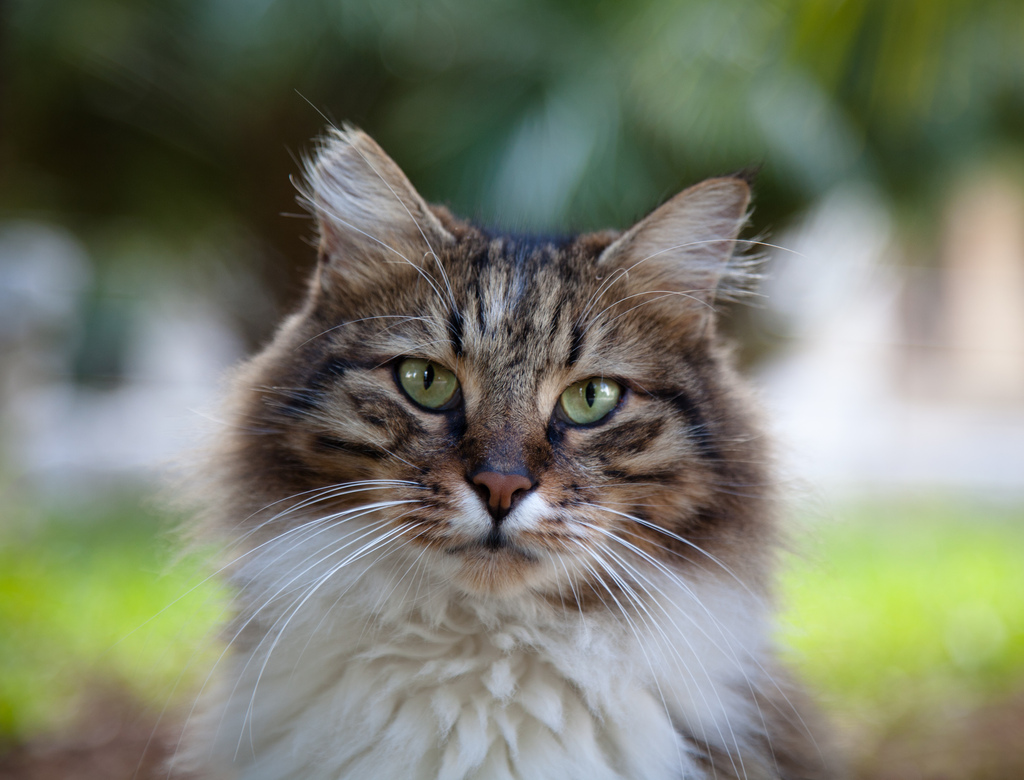 Myth: my pet should have a litter first before being neutered.

Reality: untrue. There is no evidence to show any benefit to your pet to having a litter first. In fact, in many cases the earlier your pet is neutered, the more health benefits there are.

Myth: my pet needs to have a season first before she can be neutered.

Reality: untrue for cats, but for dogs it’s not as clear cut. Cats can be neutered from as young as four months old, as they become sexually mature soon after this. There are no known health or other benefits to allowing female cats to have a season first. For female dogs, speak to your vet for advice about what’s best for your individual dog, as it will depend on their breed, size and other factors. Most dogs can be neutered from as young as six months old. For some dogs there might be some benefits to allowing them to go through ‘puberty’ though this isn’t clear cut so ask your vet if you’re not sure.

Myth: neutering is an invasive and risky surgery 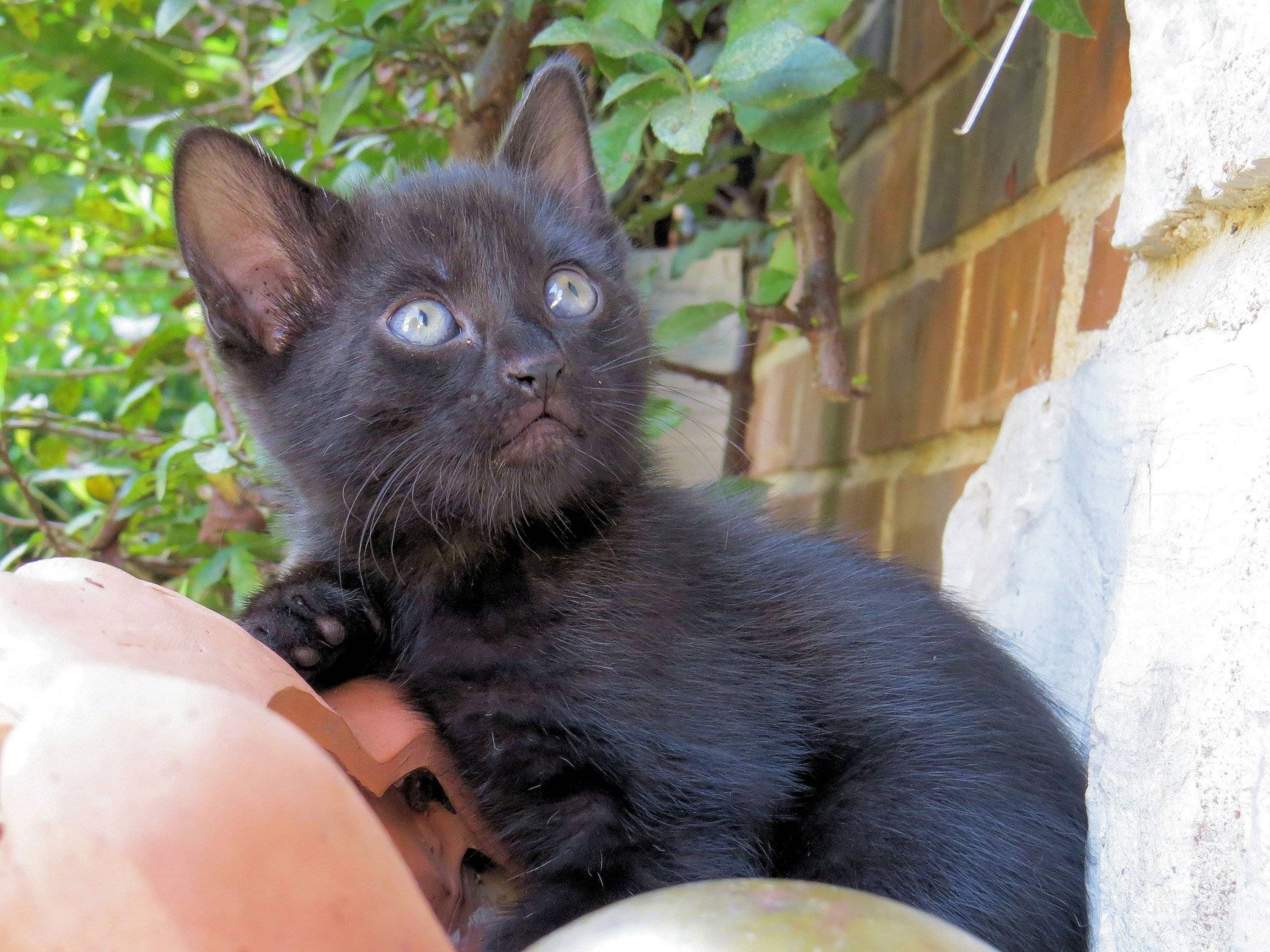 Your pet will be given pain relief to keep them comfortable and the vast majority will be able to go home the same day, recovering very quickly.

PDSA is the UK’s leading vet charity. We’re on a mission to improve pet wellbeing through prevention, education and treatment. Support from players of People’s Postcode Lottery helps us reach even more pet owners with vital advice and information. www.pdsa.org.uk

2 thoughts on “World Spay Day – Challenging the Myths Around Neutering”