Newcastle is host to not just one but two cat cafes – CatPawCino on the Quayside, and Mog on the Tyne, which is a little nearer the centre of town.  I chose to visit the latter simply because the name – a pun on the famous (or at least, locally famous) song The Fog on the Tyne amused me. I wasn’t disappointed. 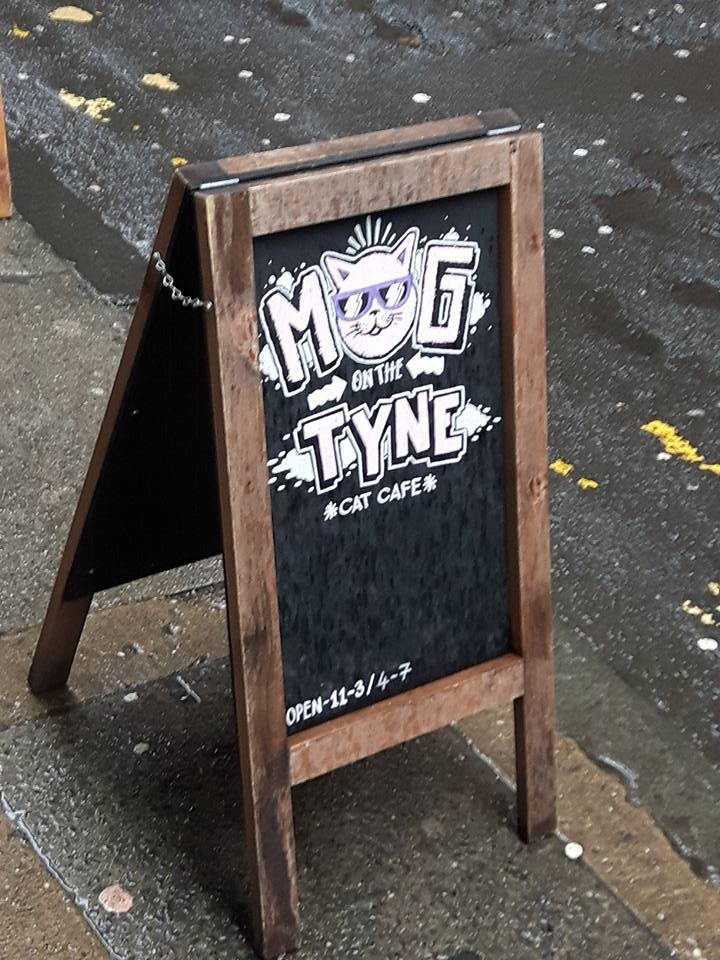 Open six days a week (closed Mondays) the way the cafe works is you book a slot and get an hour in the cafe. The slot costs £5, with any coffee or food you purchase extra, though the prices are very reasonable. Numbers in each slot are kept small to avoid stressing the cats out, and the venue also hosts special evenings, such as games or craft nights. 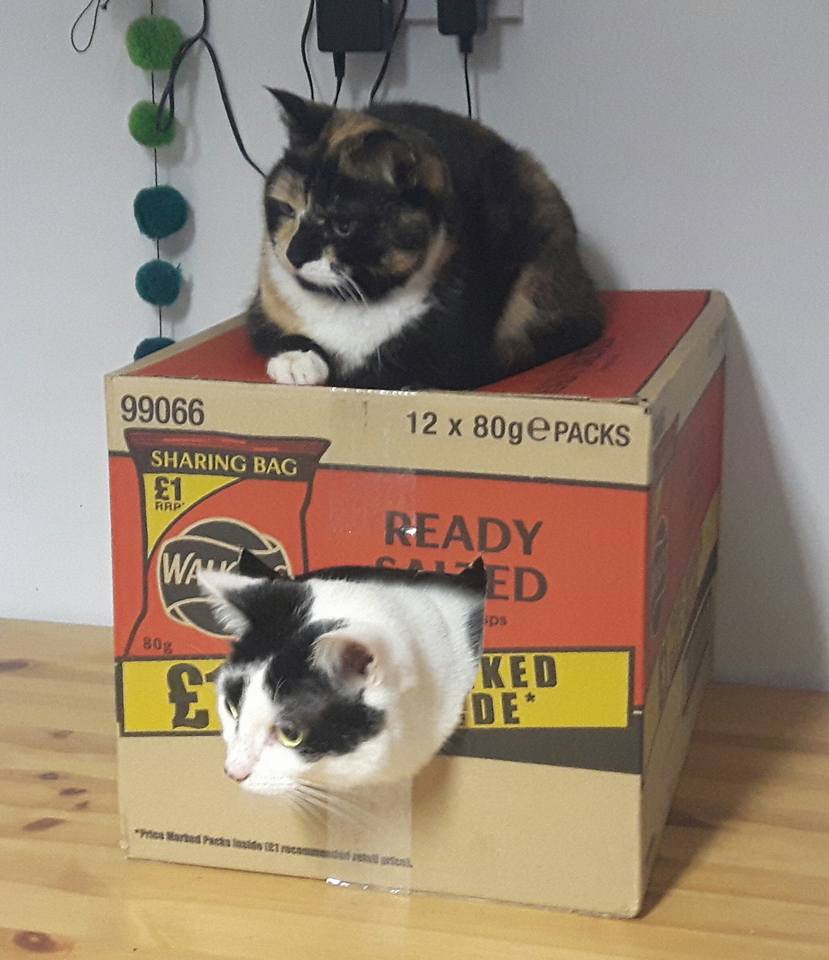 Inside, the vibe is relaxed. It’s very much designed to favour the cats rather than the customers – so you aren’t allowed to pick them up, and if some of the cats decide they are not in the mood to be sociable and retreat to the higher sections of the cafe, they are left be. In practice there is little risk of you being left catless: they are a friendly bunch (and on my visit, we were all given treats to share with them, which attracted plenty of attention). 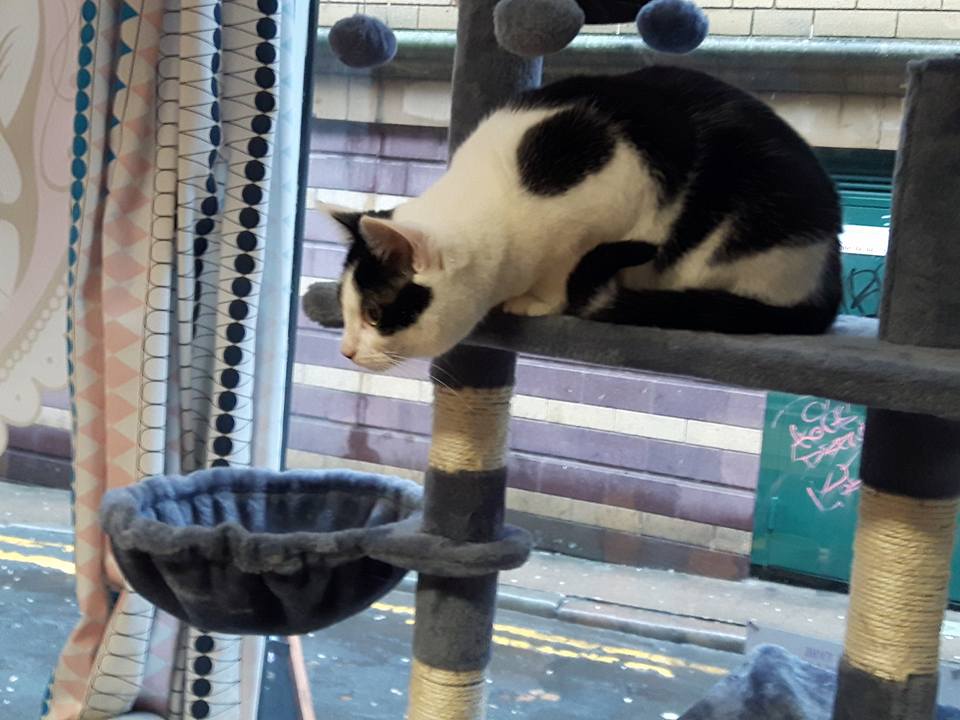 The staff are friendly, and you are given notes on the cats so you can gauge their personalities and interact accordingly – for instance, one cat had been hit by a car and was slightly grumpy as a result, so we were instructed not to approach him and let him come to us (which he did rather cheerfully, though that was perhaps because he was after my cheese scone). Likewise the notes informed us that Ballet and Wobble, the two cuties who were stumbling and walking into things weren’t actually in pain or distress – they were rescues who had a neurological condition which affected their balance. (These were two of my favourites, as they were the most affectionate). 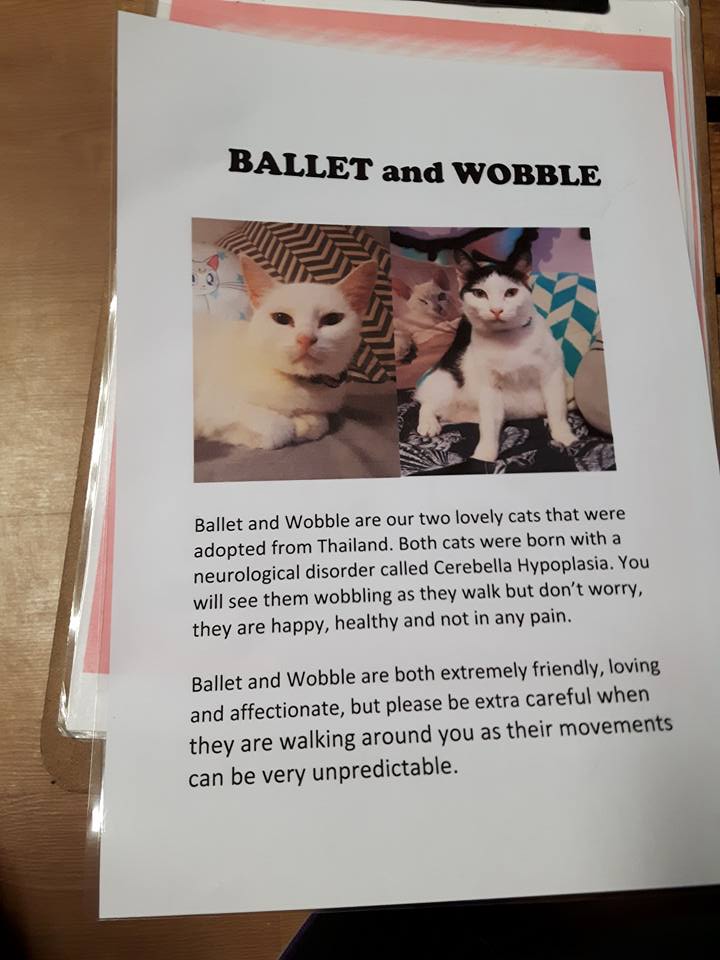 And if you are still feeling the need when you leave, there’s a dog cafe called Dog and Scone right next door…

Tracey Sinclair is blogging about her return to her hometown at the blog Prodigal Geordie. She is a freelance writer and author of 8 books, including the Dark Dates series and the Newcastle-set romcom Bridesmaid Blues. 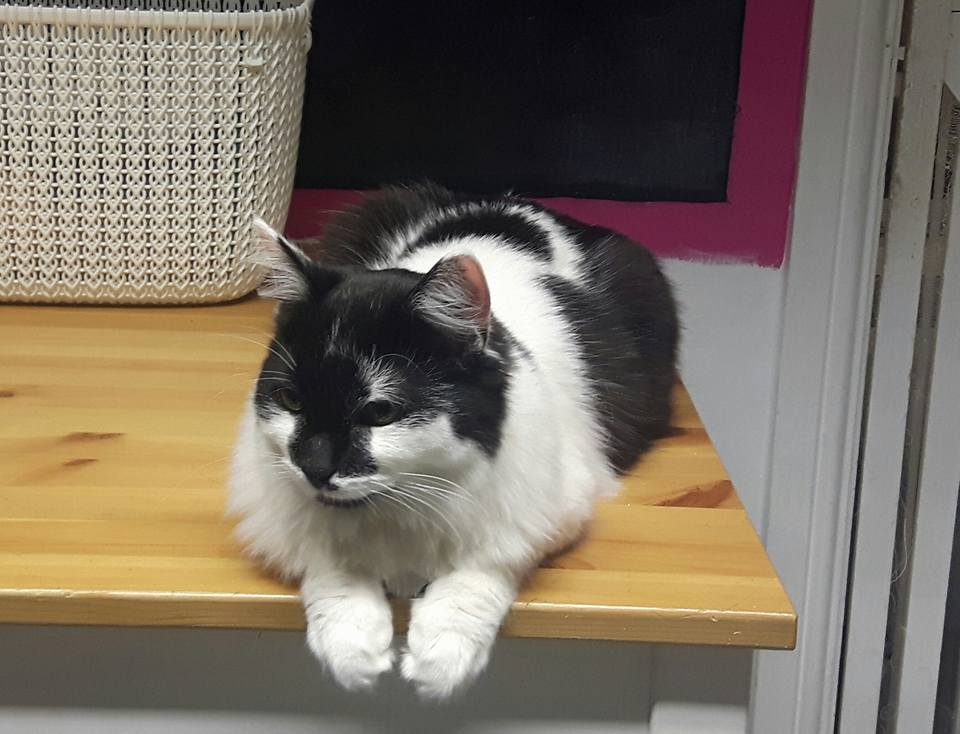