“If having a soul means being able to feel love, and loyalty, and gratitude, then animals are a lot better off than a lot of humans.”  – James Herriot 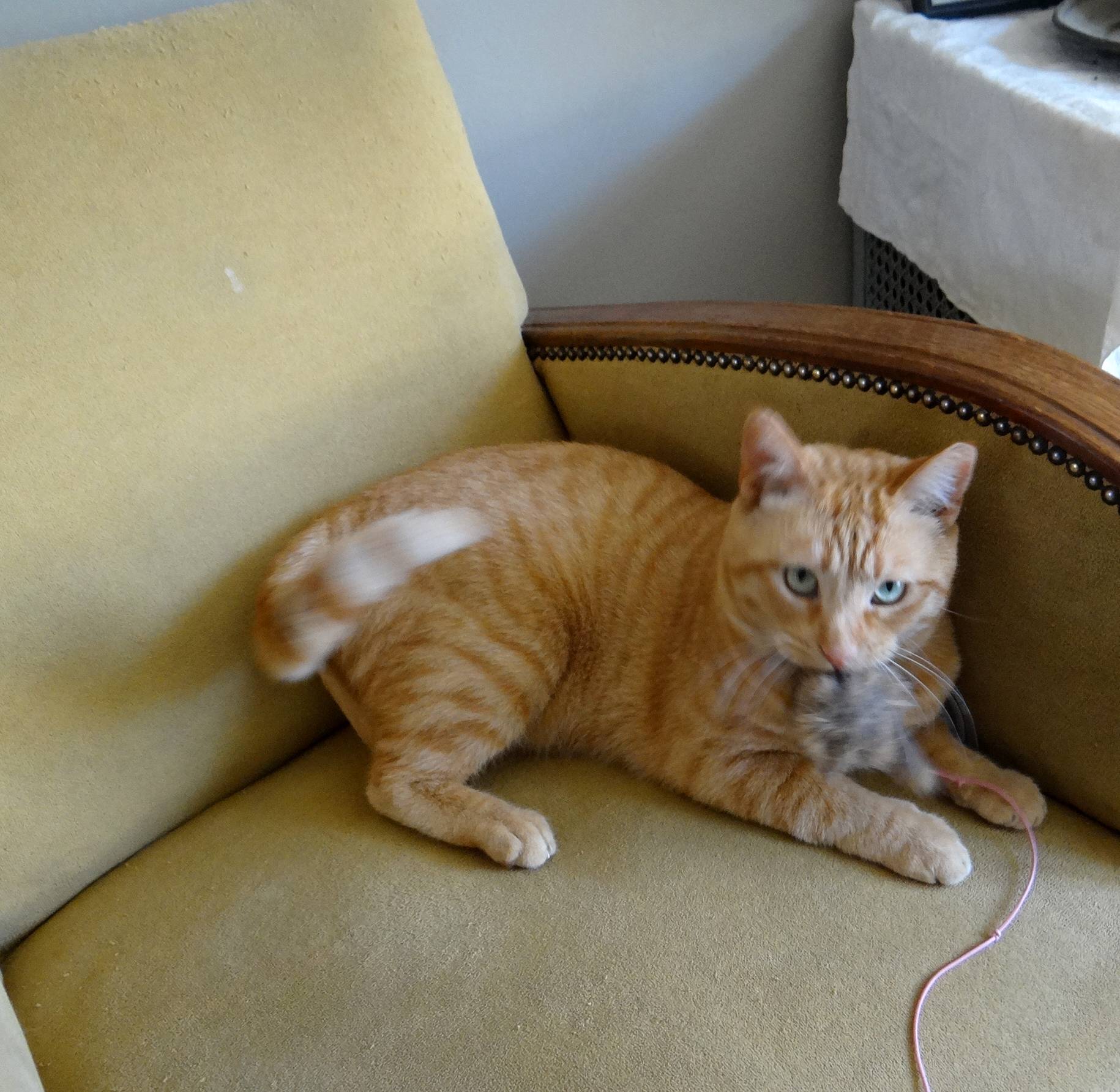 Our very dear friend, Petya, has crossed the Rainbow Bridge all too suddenly. While his, well-trained humans were away, one out of France, the other at work, Petya, curled up in a room and went to sleep. Petya was adopted from a local refuge only last January. He was 4.5 years old and arrived with his twin brother. Up until the last, he was eating, playing and running about. He had mastered the great art of sliding across tile floors and stopping just in time to avoid a collision.

The only change a bit more cantankerous than usual, one of his limitless charms. Among his great skills, he was a fearsome hunter, often bringing home gifts, cuddling-grand champion, Ace editor and critic on a laptop, and he loved to play. He will be sorely missed by his humans, Natalje and Cornelis, and his fabulous feline siblings, Piotr, Mishka, James, Boris, and Sophie not to mention numerous friends, two and four-legged.  The small French village where he lived so happily for nearly nine months will miss him. 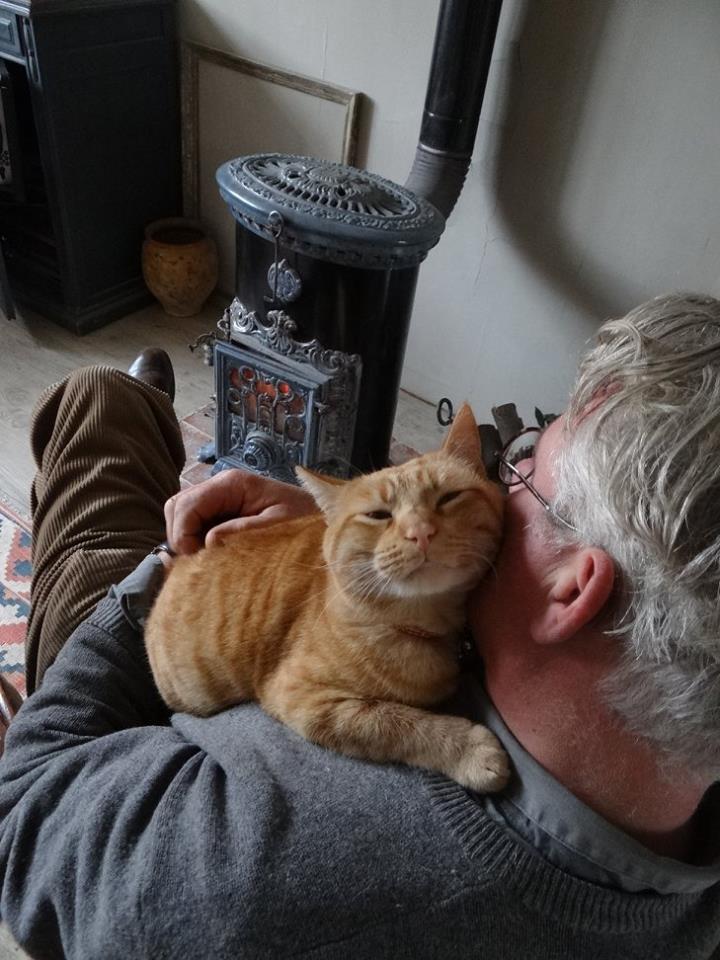 Thank you, Petya, for bringing your magic into our lives we do wish you had been able to stay among us much longer. Good Night Sweet Prince!

Colette, Simone and the human, Léa

Disclaimer: All mistakes are due to human error and shall be dealt with. http://lesdeuxdivasmavieenrose.wordpress.com