Cats and their servants in Madeira

Transporting the Orientals to Madeira

Ten years ago we decided to make the move from our comfortable life of well paid, professional work, our smart, finished Edwardian house in Ledbury to our shabby, definitely not finished house in Madeira. You’ve heard of people who plan to spend the kids inheritance? Well, that was us!

“We can’t go without the fur babies!” We had a collection of three orientals. A Tonkinese, a Burmese Tortie and a Chocolate point Siamese. 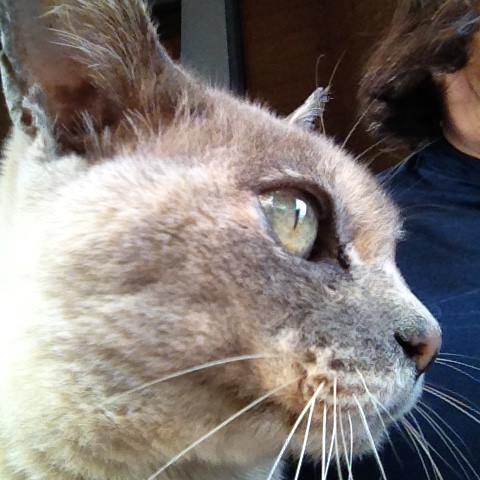 How much to fly the cats in? Jeeeesus! That much… well it has to be done! The plan was made. The UK house was sold. The movers would come, fill the container with our worldly goods. The Pet Transportation would arrive more or less the same time. I would be on the island as a receiver of pets. Peter would wave them off in Tewkesbury. The cats would arrive on the Thursday night, late, as Peter arrived early on the Saturday morning. The price of transporting three not huge cats was eye watering. I felt sure they would board the plane and turn left at the top of the steps!

I took myself off to Funchal airport at the given time and eventually they arrived. The paperwork was easy. The transportation boxes were put in the back of my car and they complained all the way back to our house in Arco da Calheta. I heard, “have you any idea how blimmin awful that was? We had to stay in boxes, sip water through a nozzle suitable only for a pesky Guinea Pig AND the toilet facilities were just not adequate….moan, moan, moan”. By the time I arrived home I was exhausted with the ear-bashing.

I had devised a really clever ‘door air lock’ system. Butter on their feet. Fed them in their boxes. Made a tray in the corner of the sitting room as ‘facilities’ and as they had been house cats in the UK felt they would be happy to remain indoor cats, at least for the first week. You know, learn where home is?

I collected Peter, my husband from the airport on the Saturday morning. By this time I had been managing the ‘air lock’ system successfully for 36 hours or so. Peter walked in, propped all the doors open, told me they would be fine and off the trio ran! My heart was in my mouth, my fur babies out, not only out but out in a strange land and with no Portuguese language skills!

Silky, the Burmese Blue Tortie was the first home with the present of her first kill! A huge rat! Then came Meetoo, the Tonk, also with a rat and the Siamese with a lizard. Pride was writ large in speech bubbles above three Cat heads! 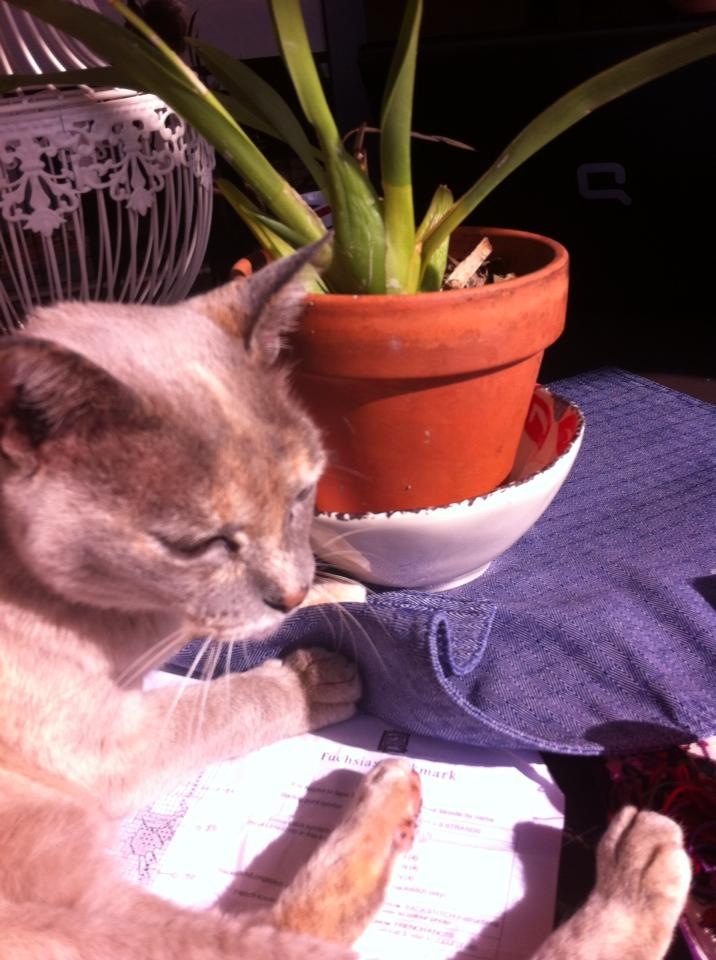 Over time the deadly killers learned where they were welcome and where they were not. They quickly learned that the Elderly Peoples Home three doors away was a good source of fuss and stroking and sometimes some scrap food. They knew home, they loved the sun and sunbathing, they fought for their territory. They are Princesses among a community of pauper cats but are happy for paupers to come for the occasional supper. The Shihtzu, Luli is the bottom of the pecking order. She is used as a heated mattress in the winter and more teased than a younger sibling by an older brother. 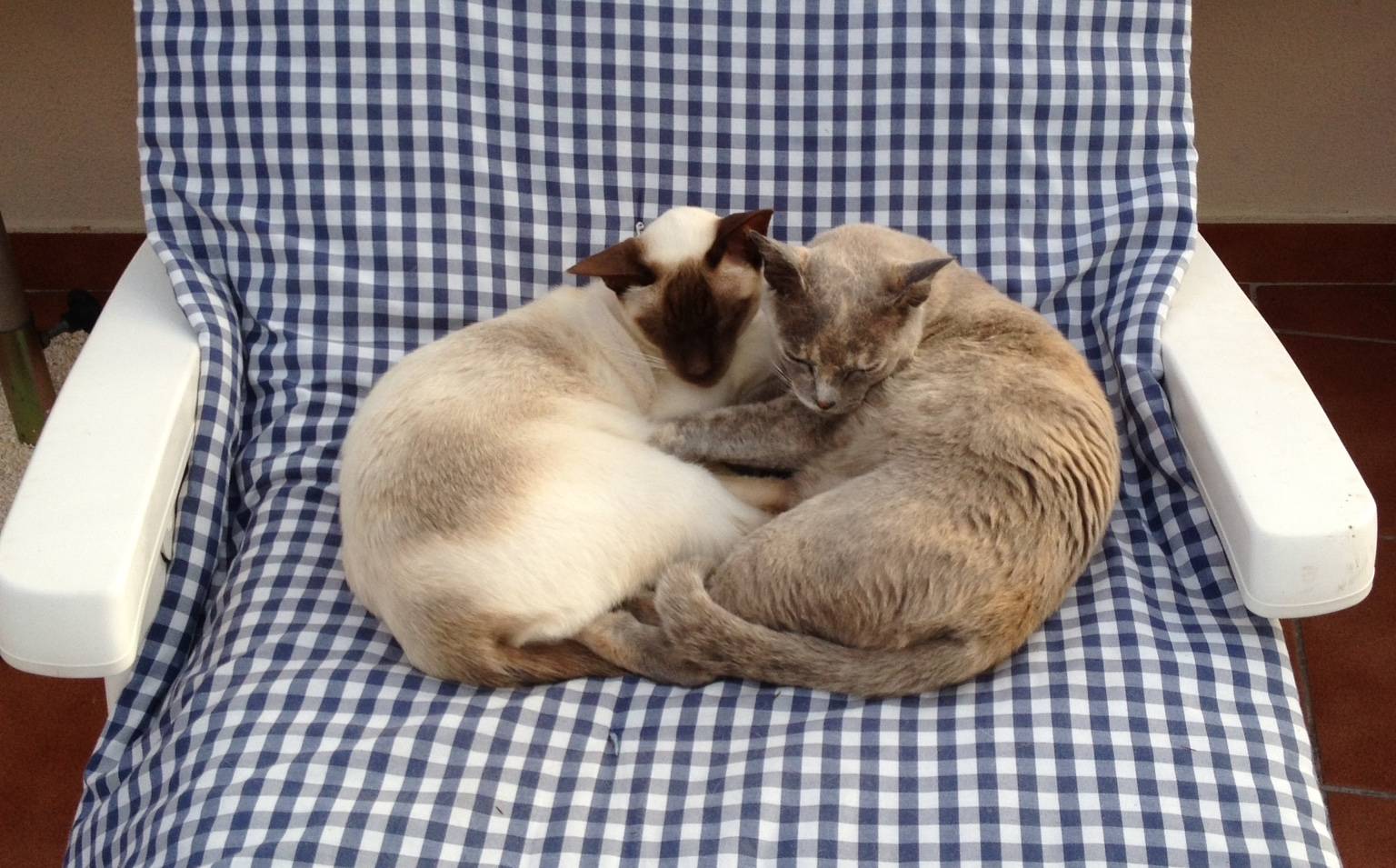 Year two we lost Meetoo to mouth cancer, she now lays permanently in the shade of The Avocado tree, her favourite spot. The others sometimes choose to lay there and I smile. I had been so worried about how they would all survive, would a puppy upset the balance? They have been here together for ten years now. Silky has managed to lose all of the hair on her ears. The Siamese, Gypsy, flaunts her beauty amongst the village cats. Silky is still boss Cat aged 16 years and the Shihtzu just loves everything and everybody!

It was well worth that shocking price tag!

9 thoughts on “Transporting the Orientals to Madeira”