There are quite a few rumors, mistruths and myths out there when it comes to our cats. Like they have nine lives, always land on their feet or can give you “cat scratch fever.” Out of these three examples, only the latter is true since it’s possible for felines to contract something called a Bartonellosis infection and pass it along to others through their scratches or bites. 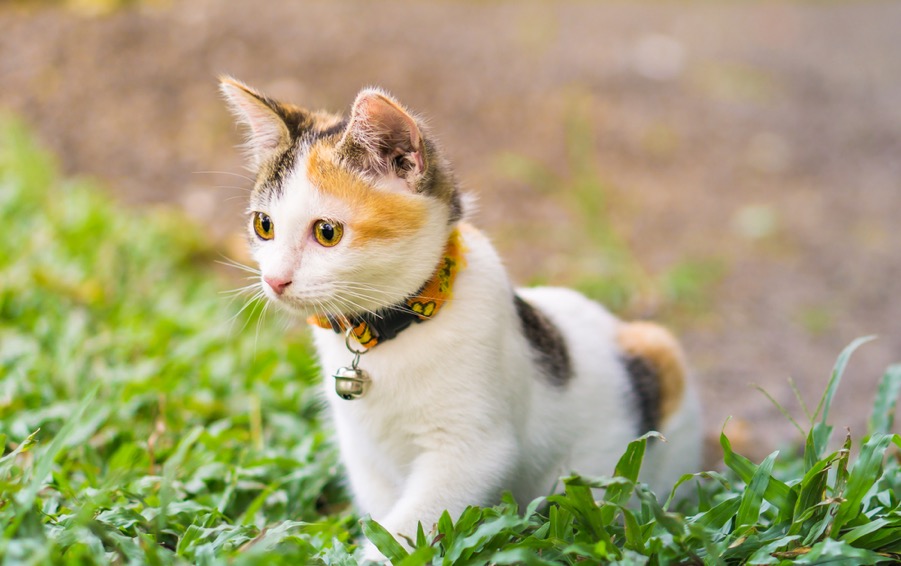 But what about other tall tales regarding felines? Let’s take a look (pun intended) at some common questions and myths about cats and their powerful visual traits:

Can They Really See In The Dark?

This may be one of the biggest rumors circulating around about one of our favorite four-legged, furry friends. The truth is the majority of nocturnal animals have some significant differences in their vision that allow them to see much better in dim light compared to other creatures.

Although after hours hunters like cats and owls can not see in complete and total darkness, they do have unusually large eyes that allow more light in for better sight at night. When their pupils open up in response to the decreasing light, they can increase so large they cover the entire surface of the front of their eyes.

Do Cats Only See In Black-And-White?

This is another common myth that is only partially true. Cats are not colorblind, but they do have some difficulty distinguishing between certain shades. Compared to our own vision, cats see colors somewhat more muted than we do and not quite as crisp. For example, felines see blue the best but have trouble with darker shades of red.

Can Felines See Better Than Humans? 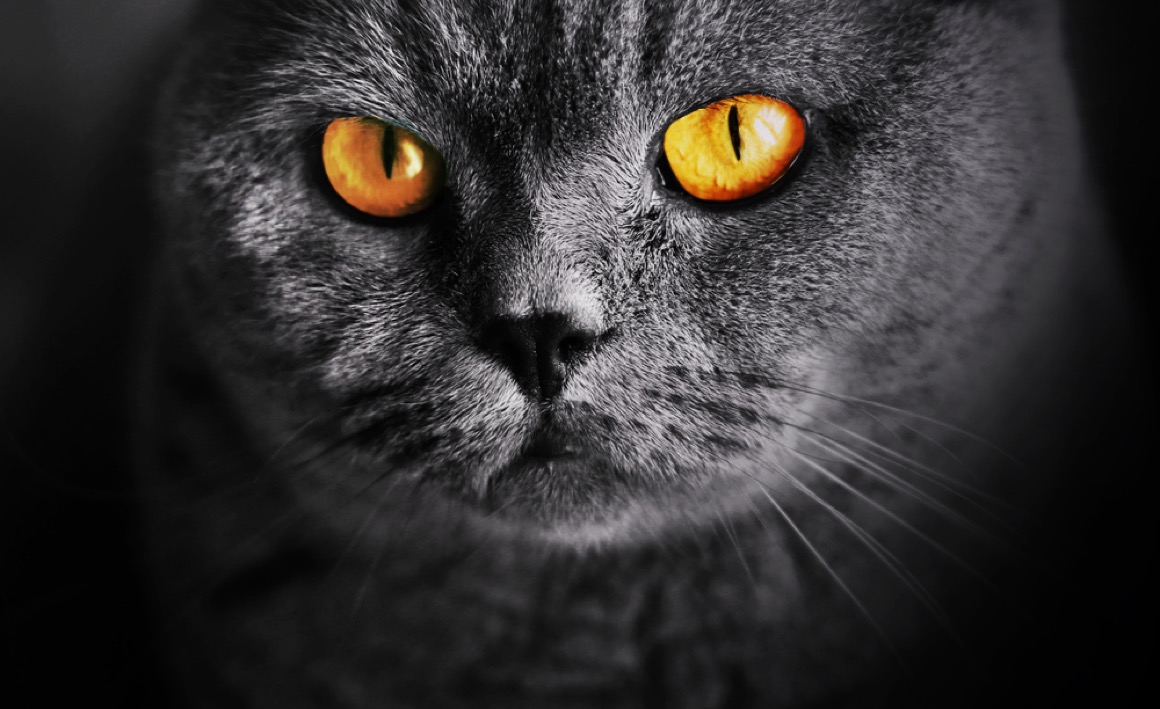 Eyes contain rods and cones in order to better enhance our eyesight and cats have a higher ratio of cones to aid with their vision as compared to humans. This gives them the ability to detect even the slightest of movements which accounts for their excellent hunting skills.

Felines and other carnivores that hunt primarily at night have a unique layer of mirror-like cells located at the rear of their retinas that humans do not possess. These cells are known as tapetum lucidum which collect and reflect light for more enhanced eyesight, especially at night.

Are All White Cats With Blue Eyes Deaf (or even one yellow and one blue)?

The immediate response to this question is no, but there are some notable exceptions to this oddly circulated rumor. There is a higher probability that white cats with blue eyes will be deaf or have hearing issues. A white cat with one blue eye and one yellow will be more likely to have deafness in the ear nearest to the blue eye if they are going to have hearing problems at all.

So now that we’ve “seen” all this information about cats and their unique visual attributes, we can safely say we won’t be caught blindsided by these types of myths and know the real truth behind what our cats can actually see. Don’t forget to share this with all of your favorite feline lovers out there on social media.