The Cat who showed me My Inner Attic 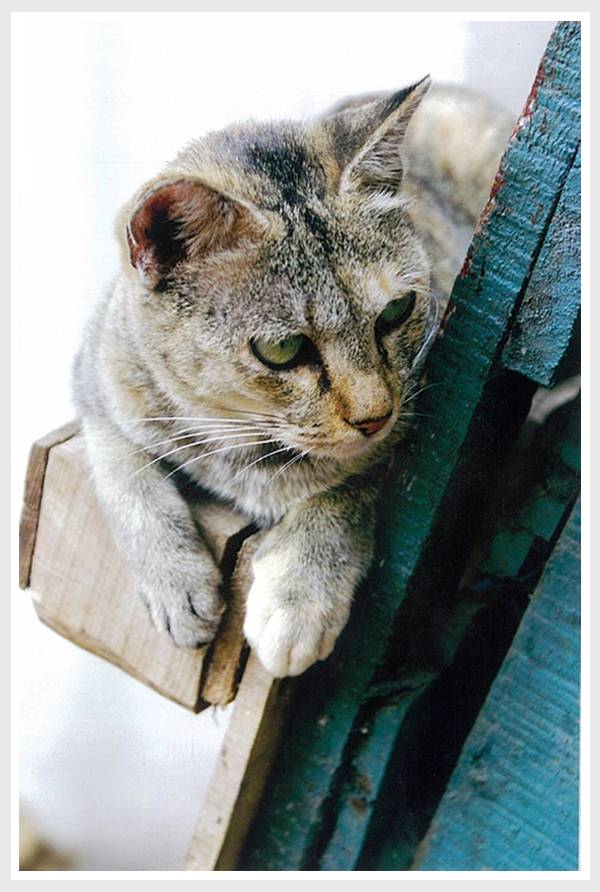 When I worked in a newspaper many years ago, there was a little cattery behind my office, which housed a 100 odd cats and kittens. When the rodents and rats, the rubble and the rust began to sour the workplace, with umpteen problems, malignancies and messes, I began to visit the cattery every evening. There the atmosphere of a Zen temple prevailed and I got back my peace and power. 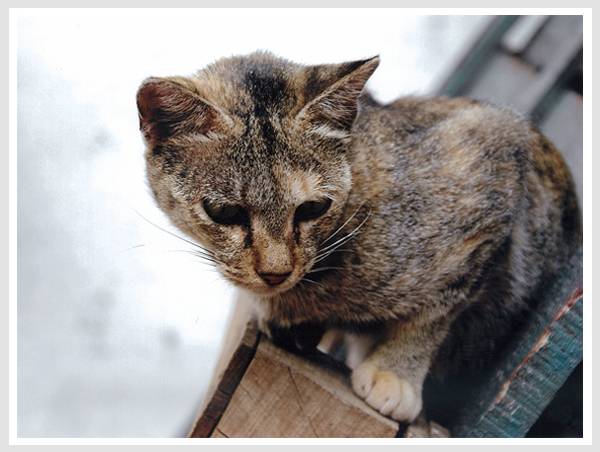 The most intriguing and unnerving cat in that monastery of meowing Zen monks was a cat I named Mohanthal. Mohanthal is the sweet my mother made for Diwali, our festival of lights. It was a dark brown, orange and grey sweet made of sugar or jaggery, wheat, nuts and loads of butter, and it was the same color of the cat I named after it. 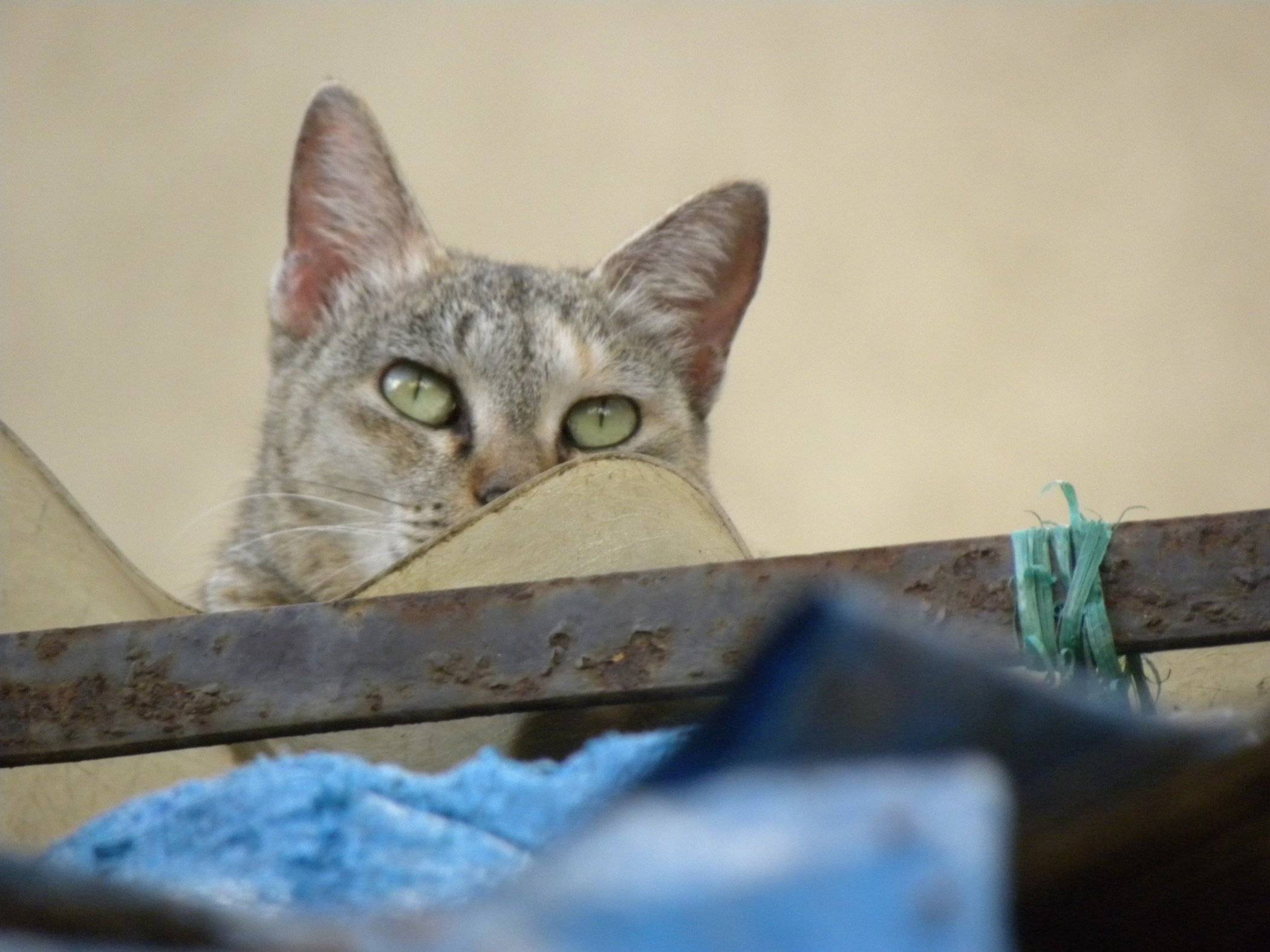 Mohanthal was the loner of the pack. She always sat alone, snoozed alone, kept aloof and seemed to have the look of a cat who truly did not need anyone else in the world! Solitude should have been her real name. The minute I reached the place I sought out Mohanthal who would be sitting on the most frightening ledge, edge of the roof hangout, where no one could reach her or touch her! 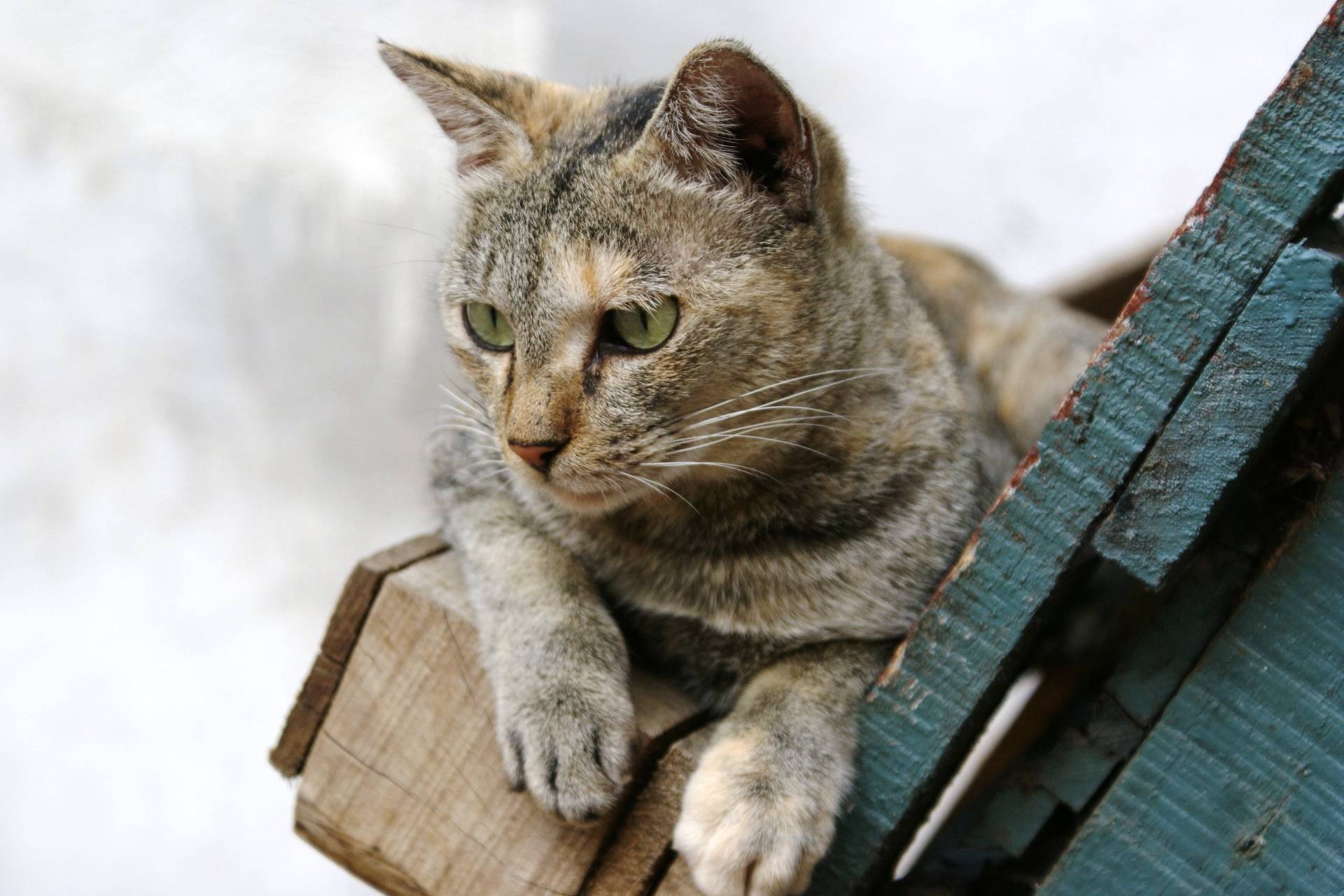 Then some spell of magic seeped out of her to reach me instantly. It always had one important message saying “now stand up for yourself, tell them (the ghouls at work) to get lost, and do something cool today.” 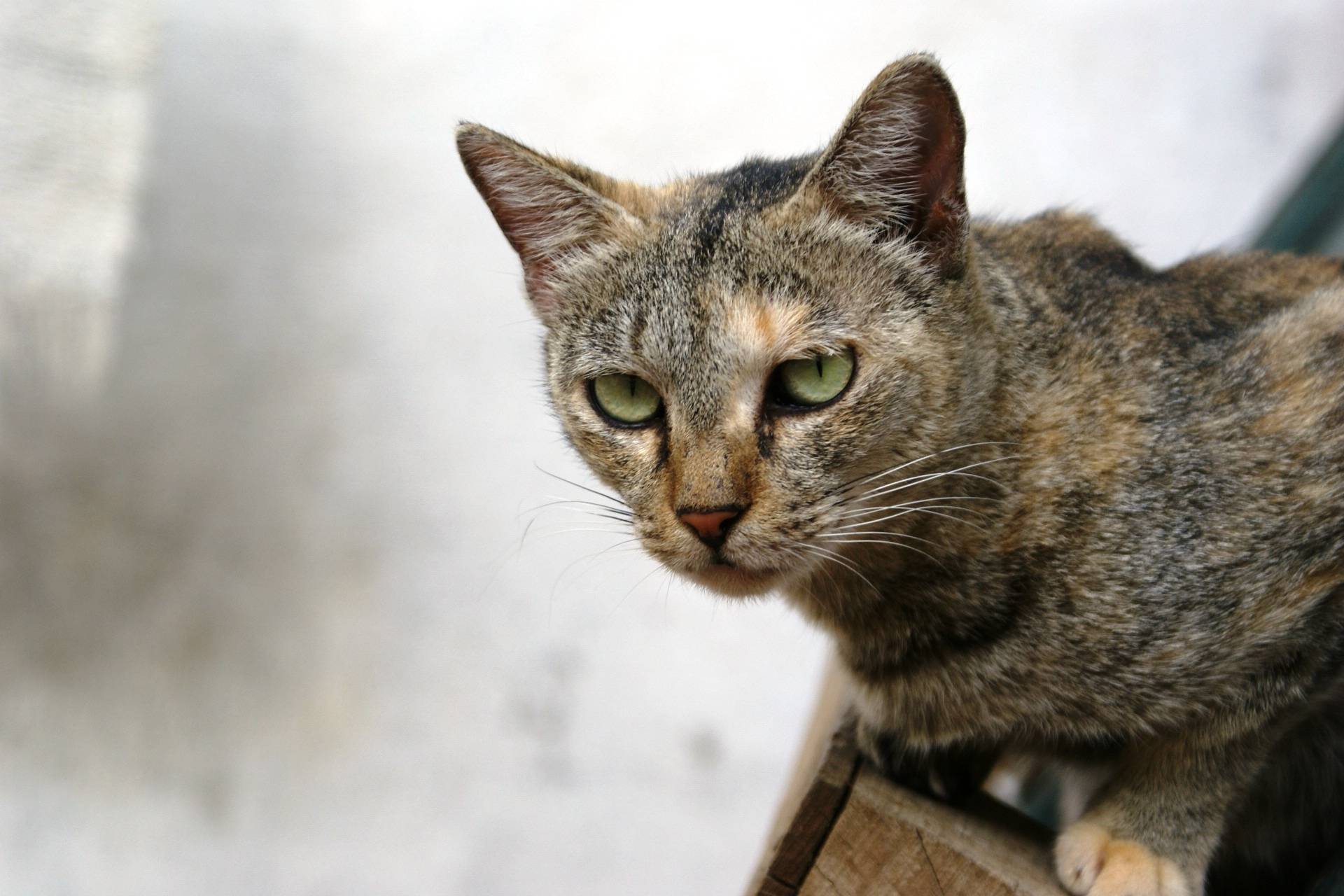 After I took in this message I reached home with a very different outlook. Instead of praying to God to kill the newest goon at work, who had refused to take my investigative story, or deleted my newest photograph, I would instead search out the book I had bought last year, and never begun to read. Or I would try out an orange and lemon cake for the first time. I would do something ‘cool’ as Mohanthal had advised.

That cat taught me that there is an inner attic of our own that no one can take away from us. And if we go inside it, a mountain of treasures waits for us there. While Mohanthal never listened to the million times I begged her to come off the frightening ledge, the crumbling roof top, the moldering parapet or the slithering wall, which would surely kill her, she always managed to send me inside my inner attic! She taught me to finally learn to be proud of my love of solitude instead of cringing when others told me it was weird or rude.

Inside my inner attic I discovered that poetry often and eerily waits for the time when your soul has crashed, or your heart has fallen out, to appear with a shimmer of words packed up in magic or wrapped around a sheet of silver wisdom!

I found that anyone could bake a cake, or write a short story, or get bedazzled by a poem that was born inside your own maddened self, simply because I had been firmly locked up inside my inner attic by a cat dressed up in brown, orange and grey fur-coated solitude of the soul!

18 thoughts on “The Cat Who Found my Inner Attic!”