Even the loveliest, cuddliest, and most well-behaved cat can develop annoying or destructive habits, seemingly out of nowhere. The problem is, the longer you leave it and ignore it in the hope it goes away, the more ingrained it becomes in their routine and the more destructive it can become. Cat’s bad habits need nipping in the bud and banishing before they become a more serious problem. It’s never impossible, but the sooner you try to break the habits, the easier it is.

Bad habits rarely stem from nothing. If they’re scratching because they don’t have an adequate alternative, all it might take is the introduction of a new, dedicated scratching zone and claw clipping to put them off the furniture. If their habits are borne of stress and anxiety, it’s important to address the root cause. A pheromone such as Feliway spray can help them to feel less stressed around the home, and will also put them off urinating to mark their territory. Consider whether they’re getting enough attention, affection, and stimulation too, as that can also be a cause of their stress.

Make the most of distraction tactics

Before you undertake more extreme tactics of punishment, try to use distraction instead. When they start behaving poorly, change the situation. If they’re jumping on kitchen counters or leather furniture, simply move them to a more acceptable place, and do this every single time. If they’re scratching furniture, move them away to the designated scratching post. When you distract them and break their process, they start to learn that that action doesn’t pay off. 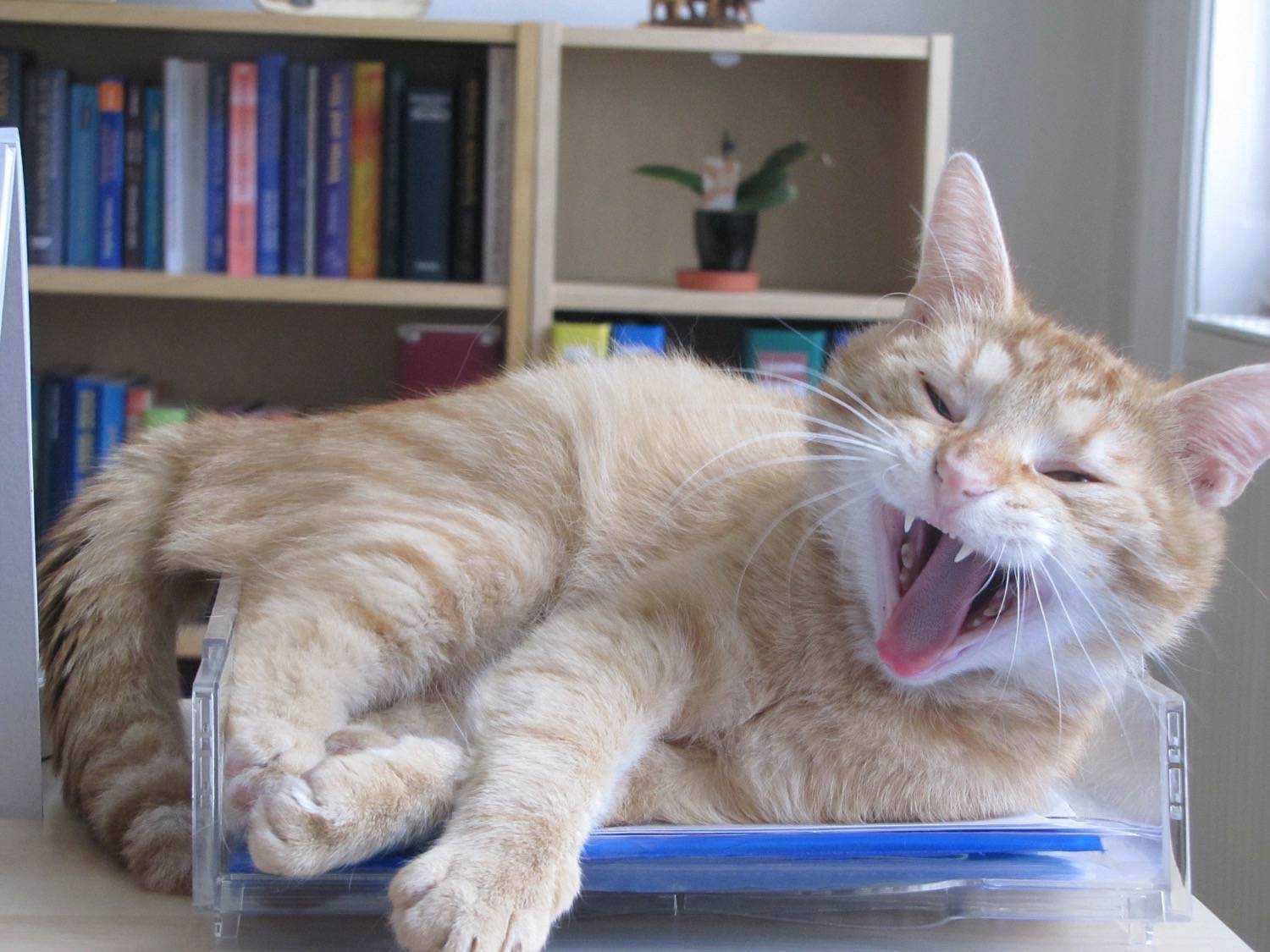 Use ignoring as a punishment

If your cat gets over-excited when they’re play-fighting, and the teeth and claws come out, the best punishment is being ignored. As soon as their behavior changes, stop playing and walk away. They’ll soon learn that that particular action means the fun has to stop.

No cat-mom wants to resort to harsher punishments, but sometimes bad habits can be so ingrained, especially if you’ve got a rescue cat, that the lighter punishments can be only a drop in the ocean. It’s an important point to make that you should never use pain or withhold food as a punishment, as that’s just unfair. A spray from a water bottle, however, used whenever the cat is misbehaving, should show results quickly, and the cat won’t be hurt or uncomfortable because of it. Using foul-tasting deterrents, such as bitter apple, on things that your cat enjoys chewing, such as electrical wires, also has a good effect, but make sure you use deterrents created for cats, so they’re definitely safe for consumption. 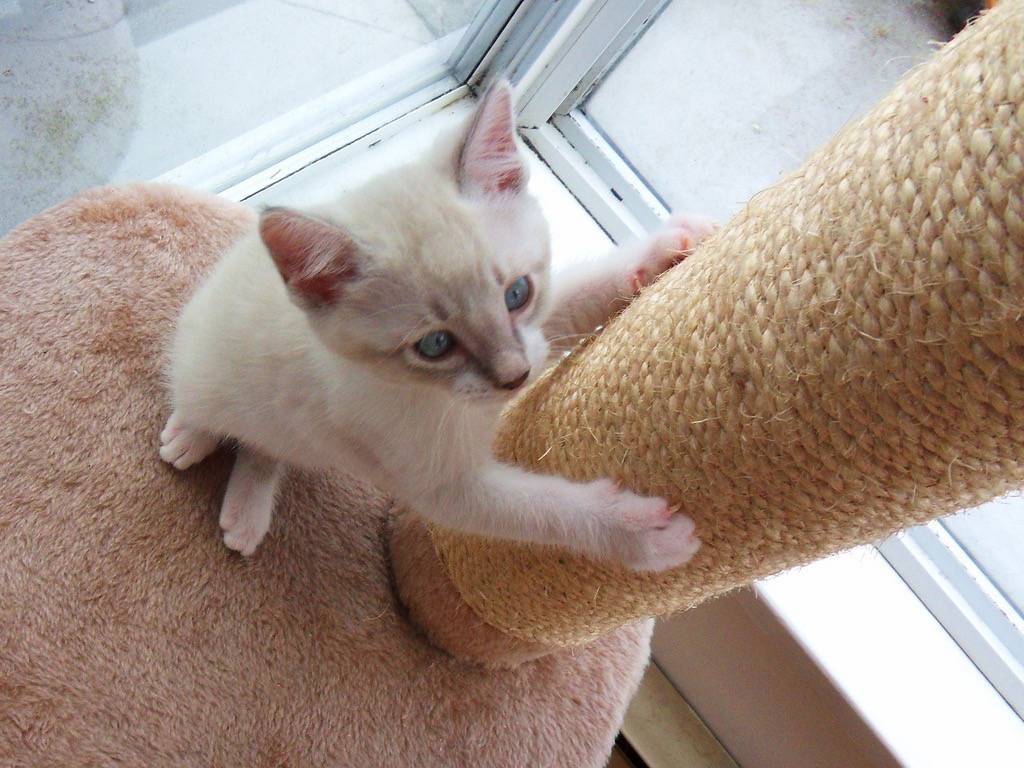 It isn’t all about punishment in fact rewarding good behaviour is often far more beneficial – when your cat does the right thing, uses the litter box, scratches the scratching post, or plays without claws, be sure to reward them with a treat and a scratch under the chin. They’ll soon get the hang of it when there’s the promise of rewards.

A cat’s bad habits are totally possible to break, although some will be more ingrained than others. Don’t give up, though – there are no habits that can’t be broken with a bit of perseverance and a few treats.

28 thoughts on “Naughty Cat? Here’s How To Break Some Bad Habits”