This week, we speak to Saima about the first prize winner of the 2016 ProtectaPet Photo Competition: three-year-old Alaska the Maine Coon. Have you ever wondered what would happen if cats had opposable thumbs? Well this special kitty is a ‘polydactyl’, meaning he has ‘many toes’. Usually, a cat has 18 toes. Five on each front foot and four on each rear one. A polydactyl cat can have up to seven toes per foot. Alaska comes in at 24 in total!

Congratulations Saima on your fabulous winning photographs of Alaska. He is beautiful and very aptly named. Can you tell us a little about his character? Does he have any special abilities? He is curious, mischievous and loving. He is bigger than your average cat and his thumbs mean that he is just one step closer to world domination! I have trained him to walk on a leash and he enjoys walks around the neighbourhood. He can be slightly naughty on his walks and tends to hiss at dogs so I make sure I pick him up when dogs pass by. He hates grooming but doesn’t mind a bath, which is a pretty special trait for a cat! 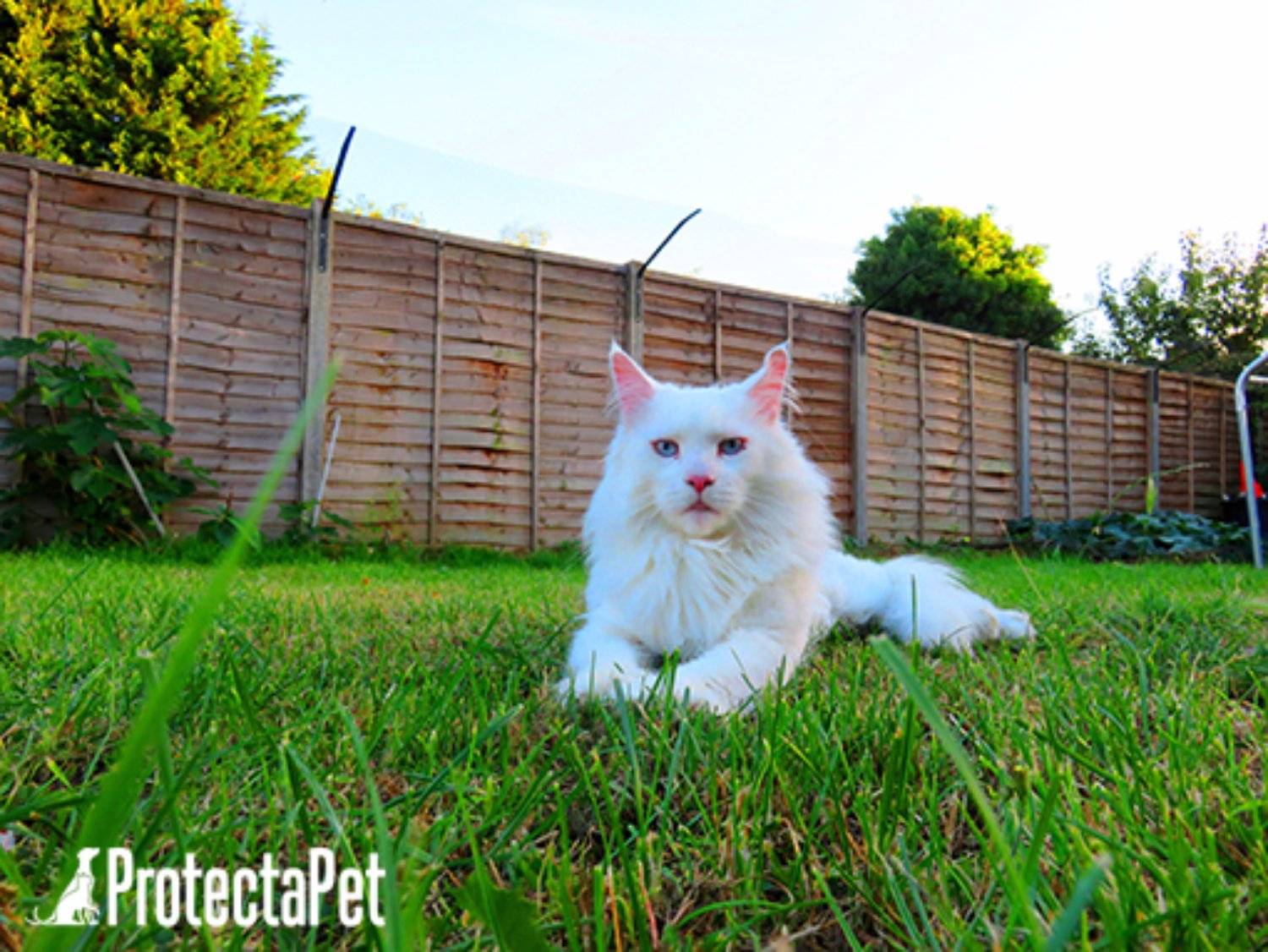 How did you get Alaska? What endeared you to him? I got Alaska as a kitten.  After having a Maine Coon in the past it’s hard not to have another one again. I love ‘polydactyls’ and I am fascinated by their extra thumbs. Polydactyl mutation can be found in some Maine Coons so I wanted to find a ‘polycoon’. It took a couple of years to find him but he was worth the wait.

Have you got any funny stories about Alaska? The funniest story is when Alaska was being bullied by one my ducks, Sweetie. She would like to show her dominance over him and chase him around. Sometimes she would just use her beak to forage in his fur. Alaska was a big softie and they had a great relationship. We had our two ducks from ducklings and Alaska helped to rear them: he even used to shepherd them towards the house when it was dusk and meow at us to hurry and put them in their coup! Who needs a sheep dog when you have Alaska?! 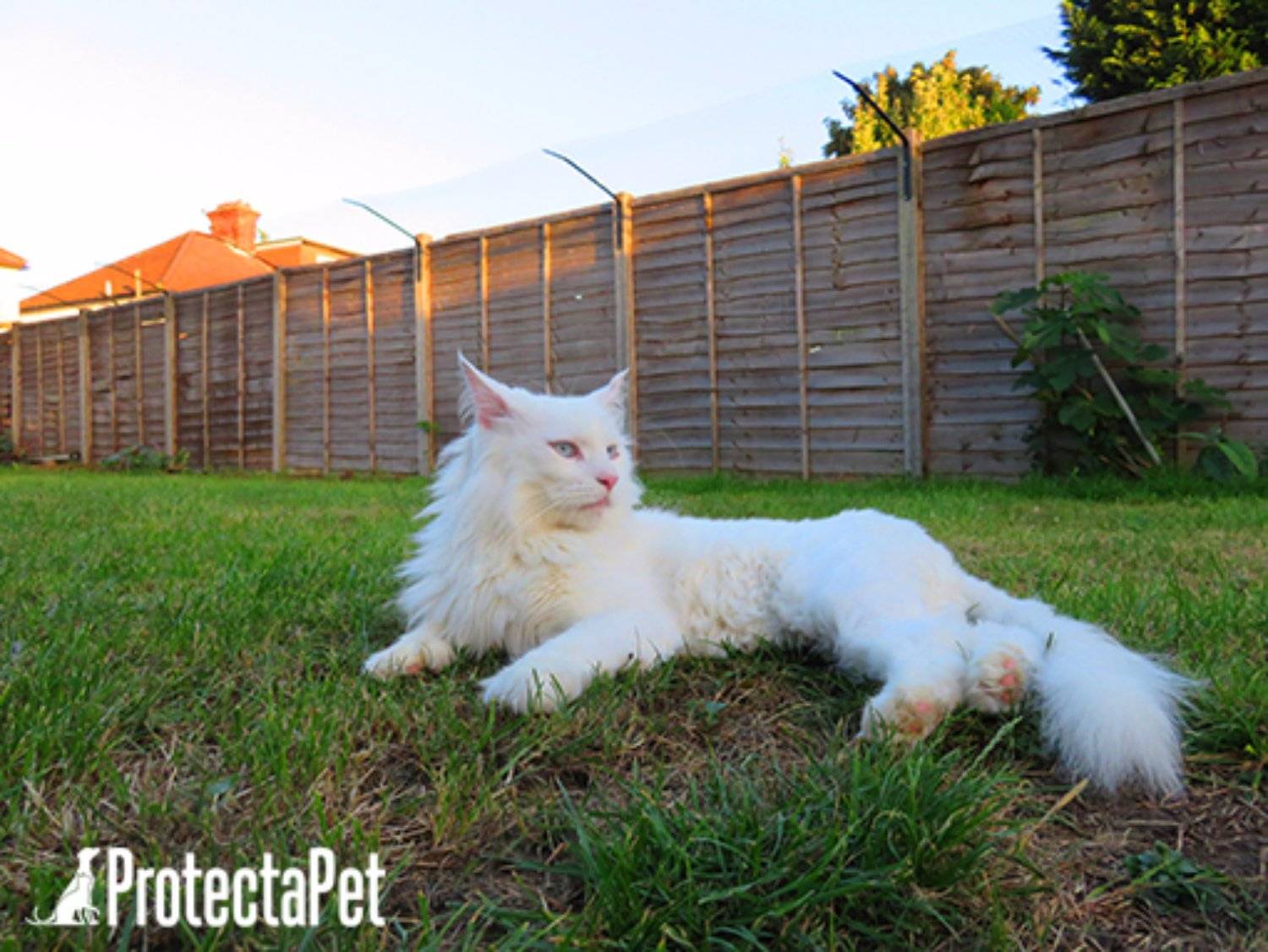 What is Alaska’s favourite thing to do? He loves watching and ‘helping’ us humans and there’s no such thing as personal space with Alaska. Most importantly he loves playing and when he wants to play fetch he will yowl with the toy in his mouth, usually in the early hours of the morning.

Why did you bring ProtectaPet in and what impact has the cat proof garden had on your and Alaska’s lives? I had my first Maine Coon cat for only one and a half years. T-Rex was a beautiful ginger and white indoor and outdoor cat. One day he just went missing. He never stayed out for more than a few hours so we knew straight away something was wrong. He had an microchip and we searched so long for him but to no avail. Not knowing his fate is the worst feeling as you don’t get closure but we hope he’s with a nice family.

It was a lot of heart ache for the whole family and all those who knew him, our other cat Etty also grieved. 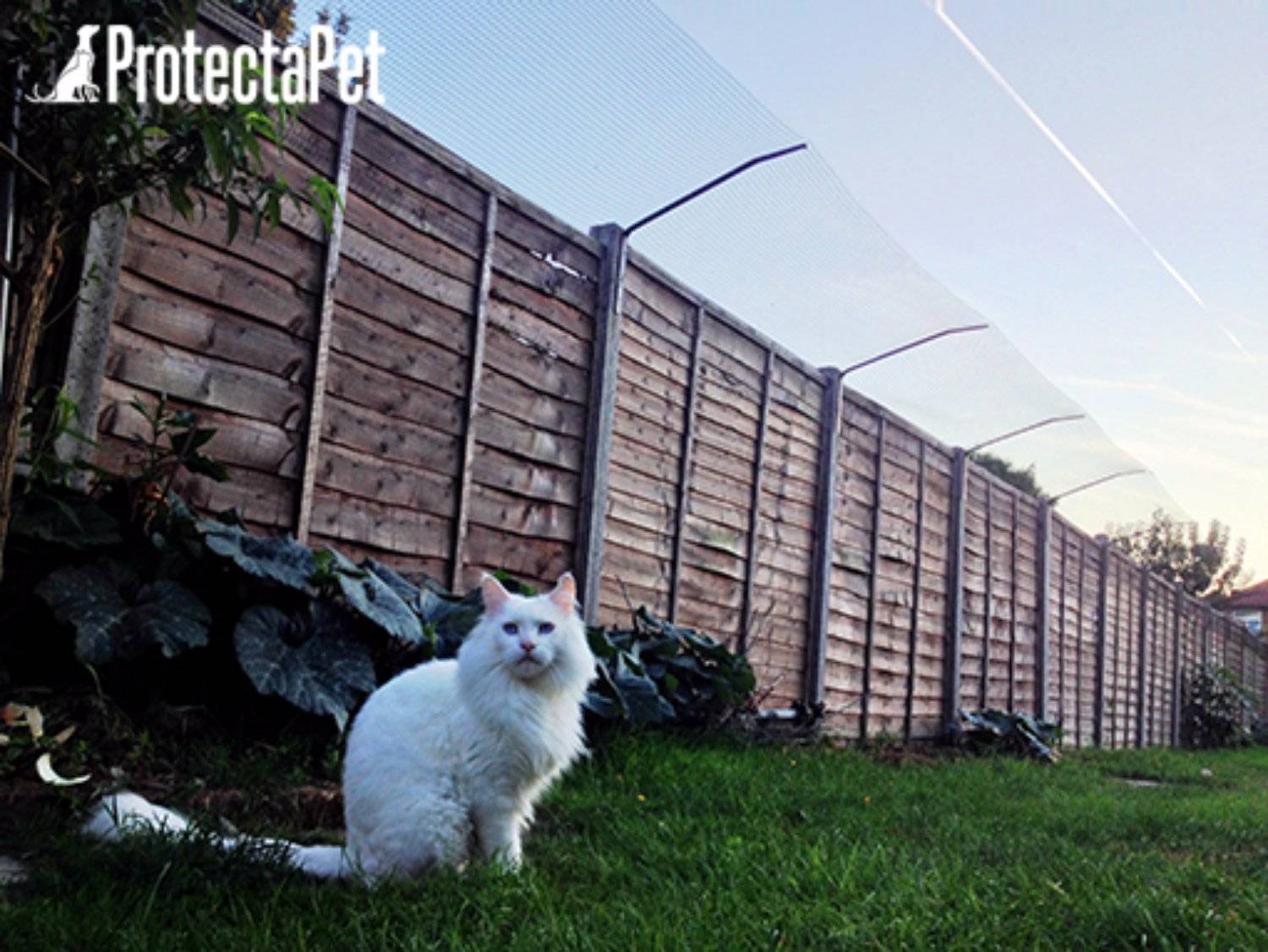 After 5 years went by, I decided to get Alaska but wanted to make sure that if I had a new cat, I would only let them be indoors from the start. I did keep him indoors and would just take him out on a lead, however I wanted him to experience more of the outdoors safely.

First I was thinking of building a catio but stumbled across a cat fence on YouTube and then searched for UK alternatives.I was so relieved to find ProtectaPet and extremely happy they could do installation as well (as I’m not great with DIY!) The team were very friendly and professional. They did have to come for second visit as Etty was spider cat and climbed up a wall to get out. Thankfully I told Simon and his team back again to add a few brackets. I can’t recommend this enough, it will give your cat safe outdoor fun for years to come. 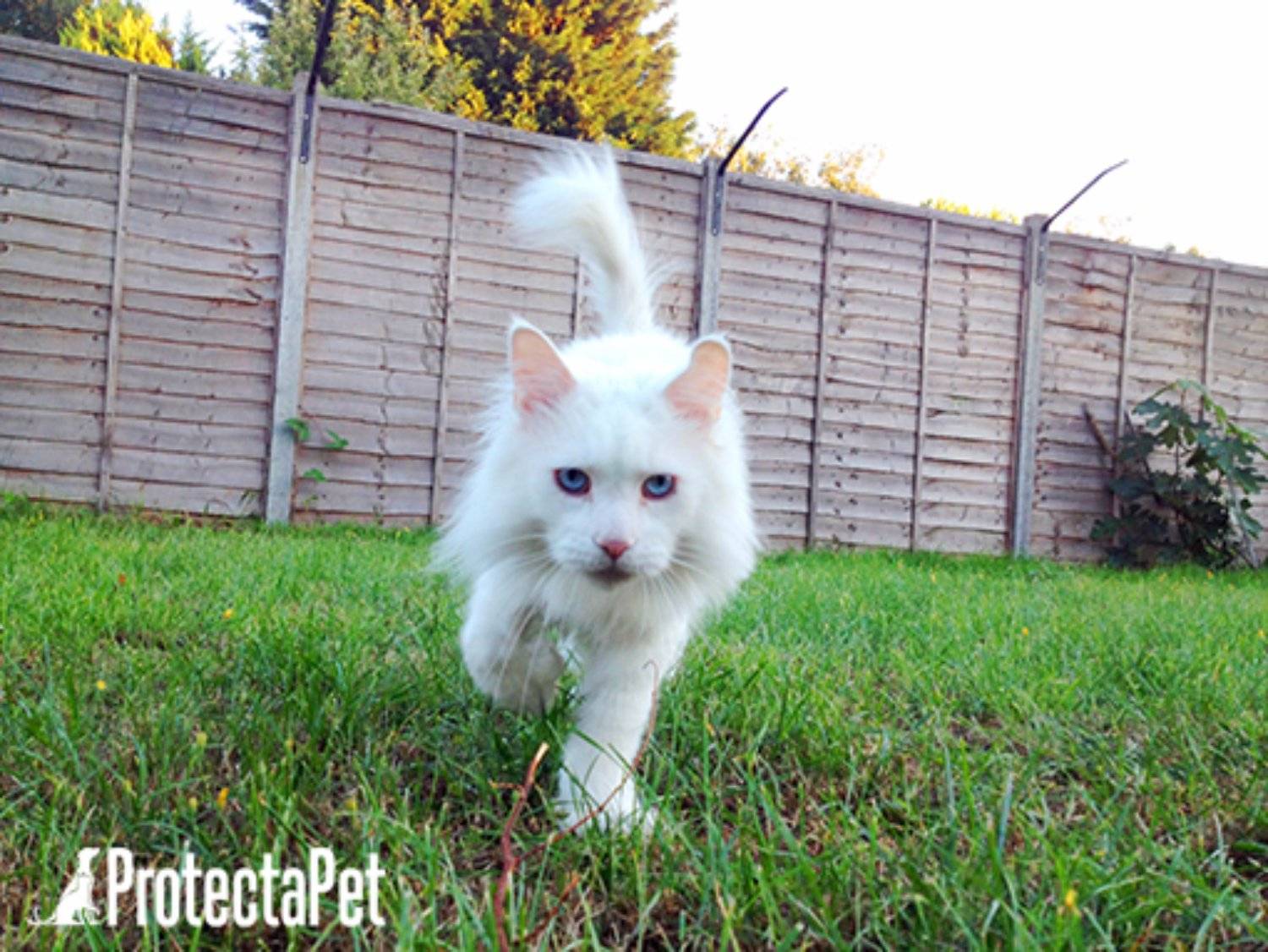 I live, work, and breathe cats… And cat fur 😉