Today we are looking at the survey results from Co-Op insurance. They looked at their 2015 data of claims and basically looked at which names came up most often in those claims.

Now while an incident leading to such a claim is never a good thing we would encourage you all to insure your pets if such a service is available in your country.

But the big question remaining… is their bad luck truly linked to their name? Or are we giving our pets more human names and these just happen to have come out on top?

What names have you given your pets?

Non the less the below is an interesting read. 😀 And of course highlights the importance of ensuring our beloved furry family members.

Calamitous canines called Charlie are more likely to be the victim of pet insurance claims according to data from the Co-op Insurance, and if you’re after a lucky cat be sure to never name it Oscar.

Chances are if you own a crossbreed dog called Charlie or a domestic shorthair cat called Oscar you may be taking an unexpected trip to the vet very soon. With the average insurance bill for dogs amounting to £510 and cats £475**, the need for owners to protect their animals from illness and accidents has never been greater.

Co-op Insurance data shows that over the past six months Alfie has been knocked off the top spot for the most unlucky dog name, whilst Oscar still remains the unluckiest name for cats.

When it comes to naming your pet, owners should potentially steer clear of naming dogs Charlie, Alfie and Bella, whilst cats called Oscar, George and Charlie are harbingers of bad luck. With male pets being more likely to run into bad luck than their female counterparts. 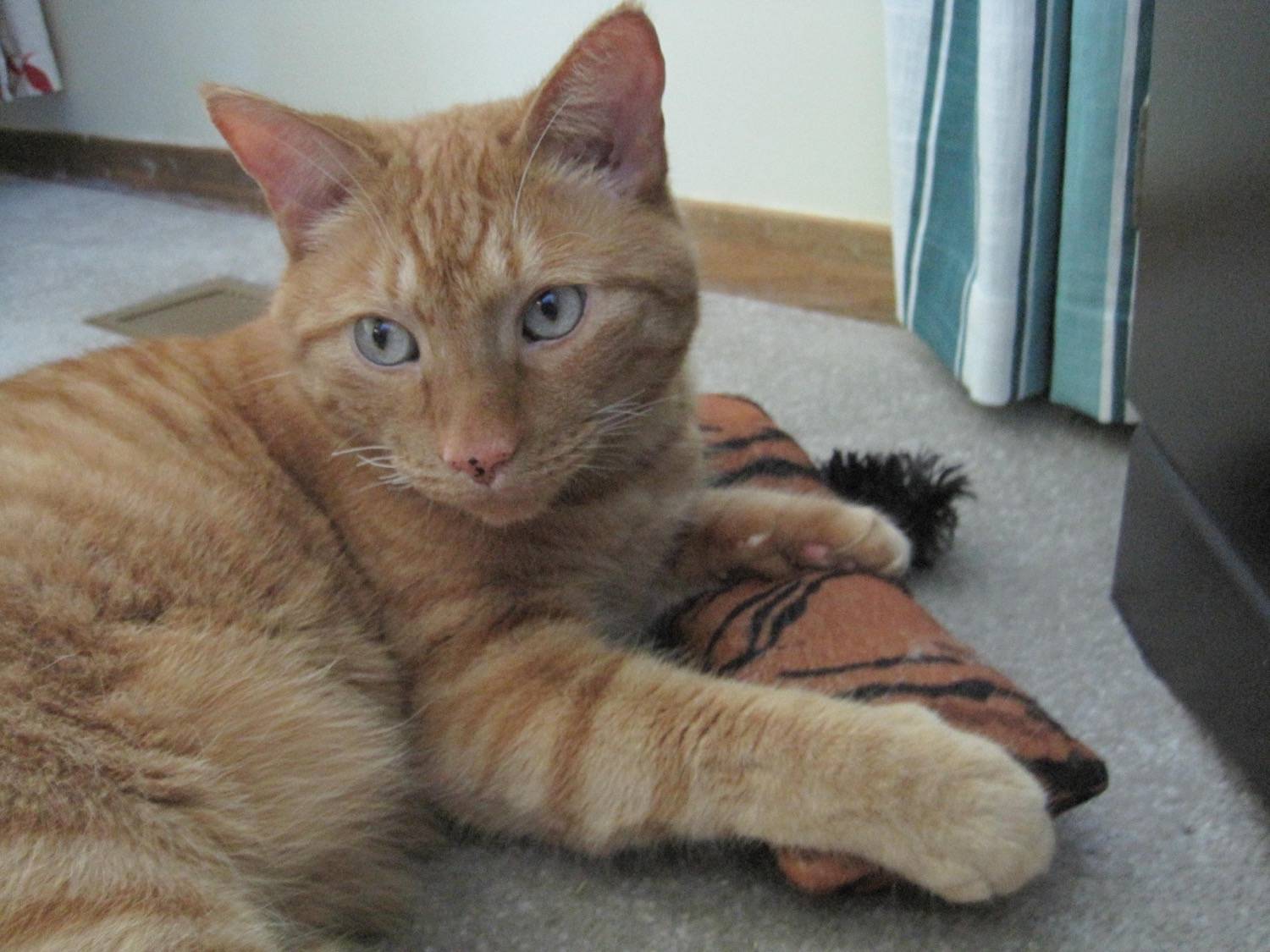 Usually known for their dexterity and agility, it seems unlucky cats called Oscar really do need their nine lives, with the most claimed for condition being road traffic accidents, followed by gastro-intestinal disorders, with mouth and oral problems also being common. Owners of domestic shorthairs are more likely to claim than any other cats.

Digestive system disorders are the most claimed for illness for dogs named Charlie,  followed by skin conditions and neurological disorders, such as seizures, head tilt, tremors or blindness, with crossbreed owners being the most likely to make a claim.

David Hampson, Head of Pet Insurance at the Co-op, said: “Any pet can come with its fair share of misfortune, landing you with an unexpected trip to the vets or causing mischief around the house, however based on our claims data Charlie and Oscar certainly aren’t the luckiest names you can give your pet.

“Regardless of the name of your pet, making sure you have a pet insurance policy in place to cover these eventualities can be the best way to protect them and avoid unwanted vet’s bills, or ongoing treatments for life.” 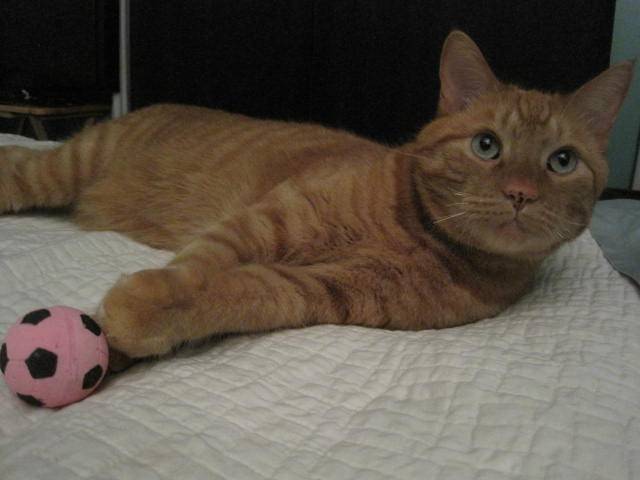 Unfortunately for Charlie, 12, he is somewhat an ill-fated dog who lives up to his unlucky name

Charlie who was born in Italy, lives with his owners Chiara Carella and Antony Adie in London. Their English setter cross has had its fair share of bad luck over the years, starting with health issues at the age of 7, when he was diagnosed with Leishmaniasis. Since then Charlie has suffered from a sensitive tummy, urinary disorder, and very recently a heart condition. He was also bitten once.

Charlie is a regular at the vets for check-ups and is currently on medication for his conditions, always ready to take his tablets, sitting next to Chiara wagging his tail waiting.

Chiara says: “He is a fussy eater. I make him very expensive organic chicken which costs £20 kg, and very often he stares at his food for hours without eating it, driving me crazy. Then we go to the park and he eats all kind of rubbish. I need to be very careful, as he loves rotten meat and bones which can be very dangerous.

“It took me some time to convince my husband to bring Charlie over from Italy, however our lives have completely changed having him with us. Despite all his health problems I wouldn’t change him for the world, he makes our days lighter and funnier, and the expressions he makes fills our days with joy.”

In the case of our stories photo illustration Lucky (as this cat is named) did not necessarily have as much luck as his name suggested. Full story here.