What’s in the news?

You may well have read in the media in past couple of weeks that cats of certain coat colours are more likely to be aggressive. Such stories were based on the recent research study into the possible relationship between coat colour and aggressive behaviours in the domestic cat, conducted by scientists at the University of California, Davis and published online in the Journal of Applied Animal Welfare Science in October.

These scientists wished to investigate whether there was any truth behind the often stated ideology that cats with sex-linked coat colours such as tortoiseshell and calico are more aggressive – “naughty torties” or “tortitude” are not unheard of terms among cat owners. However, scientific evidence behind such ideas is lacking. 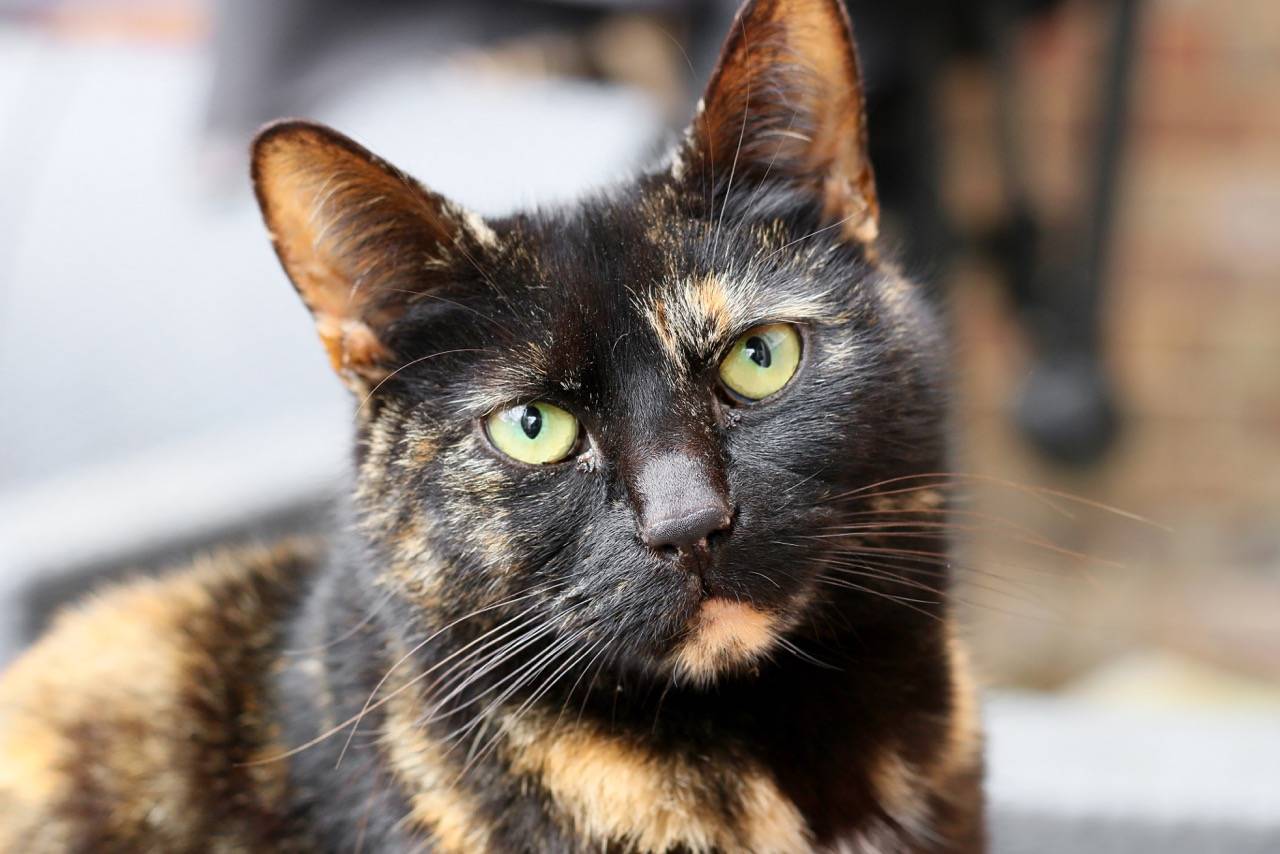 What is a sex-linked coat colour?

“Sex-linked” coat colours are specific colour patterns that are linked to genes on the X chromosome. Since females are XX and males XY, only male cats with an extra X chromosome (XXY) can exhibit such patterns, making them extremely rare in males – hence why tortoiseshell cats are commonly female.

The results of the study suggested that increased aggression toward humans may exist among sex-linked females and, surprisingly to the authors, gray-and-white cats, and possibly black-and-white cats, compared with cats of other colours. However, let’s not forget the word “suggest” – when reading the paper from a scientific viewpoint, there are several critiques (many of which the authors themselves identify) that lead to the conclusion that more research is needed before any kind of confirmation of such results. Sadly for cats, media reports appear to be running away with this suggested result, even suggesting which type of coat coloured cats will make better pets. Such sweeping statements have great potential to damage feline welfare. The last thing we need are cats being overlooked simply because of the colour of their coat. So let’s move away from journalistic style and instead objectively assess the science – after all, we owe it to our cats.

Who participated in the study?

The study surveyed 1274 guardians of cats, asking them for demographic information about their cats as well as various questions about their cats’ behaviours. Hidden within those questions was the question ‘What colour of coat does your cat have?’ Thus, responders, at the time of completion did not know the primary aim of the study was to investigate coat colour and aggression, thereby preventing their knowledge of the study influencing their responses – good scientific practice. A downside, however, was that the participants nominated themselves for the study and therefore results are likely to only represent the opinions of guardians who have a real interest and passion for their cats and not the general cat-owning population per se. Another downside is that guardian opinions do not necessarily reflect the actual behaviours a cat displays. We all know it can be hard to be objective when describing our feline companions. For example, we all think we own the most beautiful cat in the world! If we already have a preconceived idea that our tortoiseshell is a bit temperamental, then we will be more likely to recall any aggressive behaviour she shows – our attitudes and opinions influence our perception and memory recall of events.

What did the study do?

What were the results? 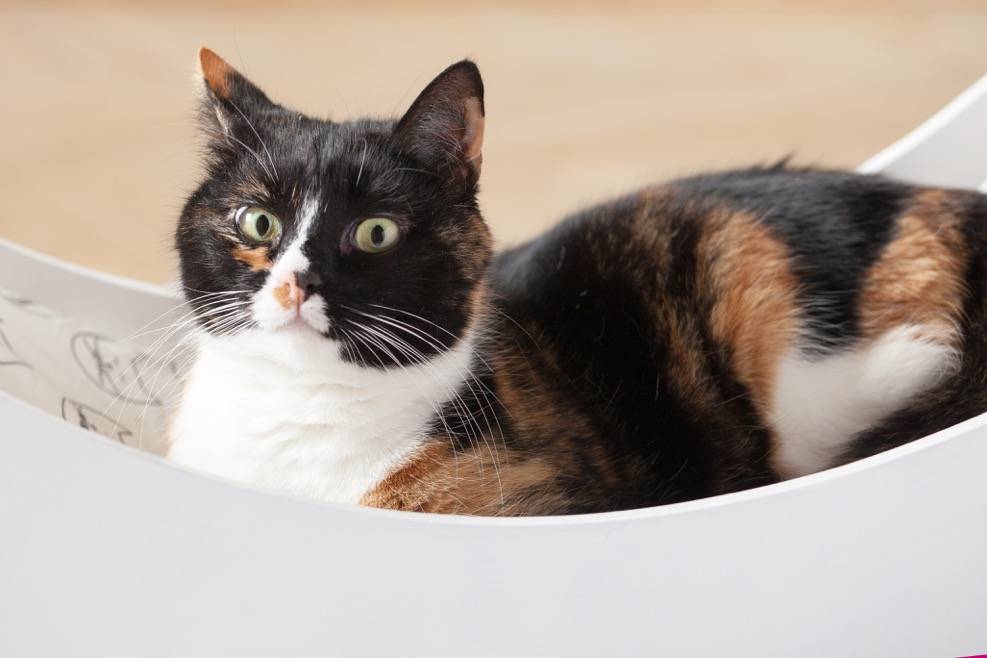 Before jumping to any conclusions, it is really important to look at the numbers. Average scores for aggression in all three contexts were actually very low. For example, a participant could rate human aggression on a scale from 0-20 based on its frequency and across all cats, the average score for this aggression was 1.8.  Even when considering only the group of tortoiseshell, torbie and calico cats, the score only rose to 2.47. Thus, not only was frequency of aggression very low, the size of the difference in frequency of aggression between groups was also small.

What can we take from this?

So the moral of the story is, just as we shouldn’t judge a book by its cover, don’t judge a cat by its coat.

The work of International Cat Care

International Cat Care will continue to provide you with interpretations and summaries of the latest cat science studies – objectively critiqued and intelligently communicated to you by dedicated cat-loving feline scientists, professionals and veterinarians. 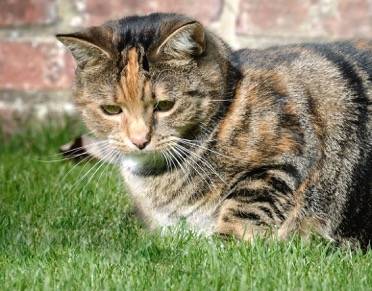 Reference for the study:

Founded in 1958, we are a respected authority on feline health and best practice, working with owners, vets and other professionals around the world.
Registered Charity – 1117342
www.icatcare.org
info@icatcare.org

27 thoughts on “Mews: Is Coat Colour linked to aggression in cats?”