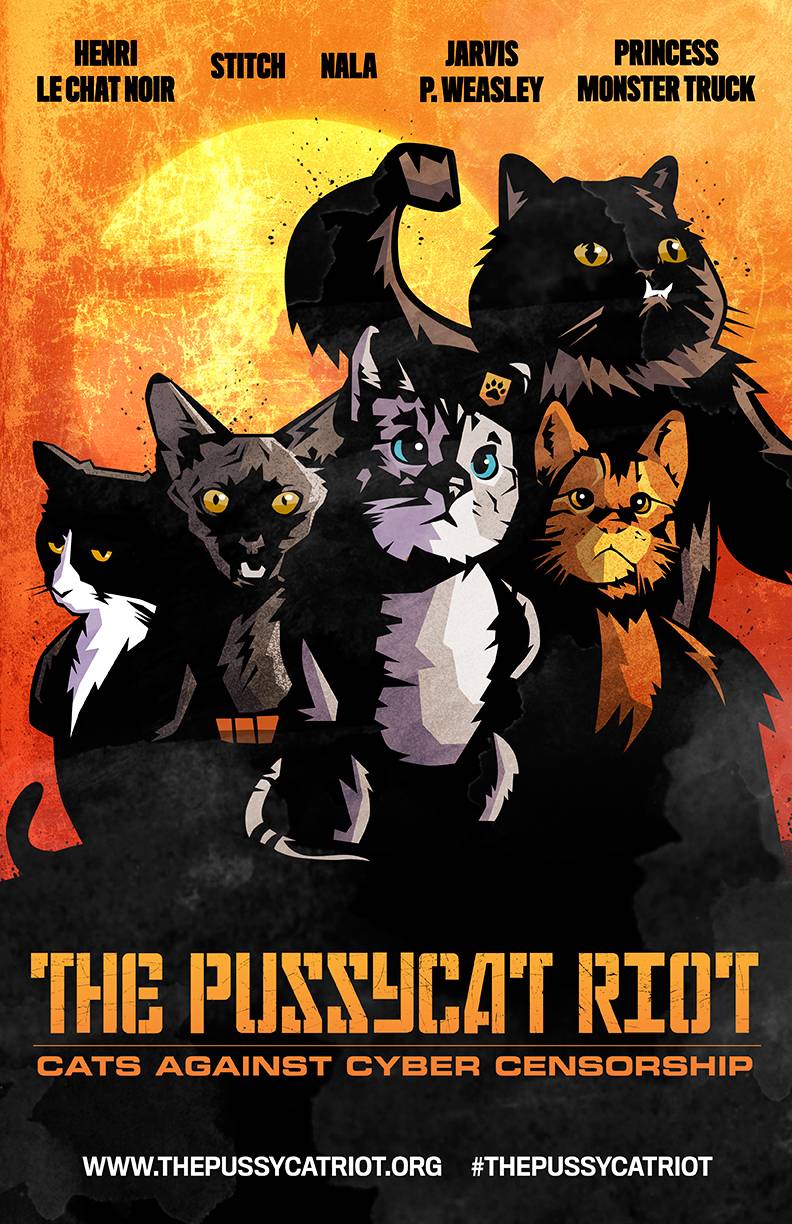 Join the fight! And watch this space Oliver, Nubia, Snowball and Mao will join these celebreties shortly.

They may be better known for their cute antics and providing endless LOLs to their legions of fans, but five of the world’s most famous internet cats have temporarily set aside their usual meowsings – and instead have got their claws out in a bid to take on internet censors worldwide with The Pussycat Riot.

The instigators of #ThePussycatRiot are made up of: the disarmingly pretty Nala_Cat; cross-eyed Jarvis P. Weasley; philosophical Henri Le Chat Noir; famously ugly Stitch and Princess Monster Truck; whose underbite is as big as her persona. The quintet of kitties aims to take a swipe at those governments across the world that continue to deny their citizens the right to access websites such as YouTube, Facebook and Twitter – thereby preventing them from ever experiencing the delights of Keyboard Cat, OMG Cat or Surprised Kitty.

As a result, cat owners and fans are being urged to show their support by snapping a picture of their cat and sharing it to social feeds using #ThePussycatRiot – with hints and inspiration for would-be ‘rioters’ and a manifesto published online at the www.thepussycatriot.org. The campaign has been established by leading global VPN provider HideMyAss.com to raise awareness of cyber censorship imposed in countries including Russia, China, Iran and North Korea – which not only prevents citizens from freely expressing their views but also stops them accessing purely innocent content. Its launch comes just days after new legislation, pushed through by Vladimir Putin’s government, has been widely condemned for its “draconian” grip on Russians’ Internet freedoms.

Jarvis P. Weasley’s guardian commented, “Jarvis isn’t normally a very political cat, but this is an important issue to us – if it wasn’t for a free and neutral Internet we would never be able to share Jarvis’s antics and the huge joy he brings us, or bring adoption awareness for shelter cats to so many people. We’d urge all his fans to show their support and join #ThePussycatRiot.”

Cian McKenna-Charley, marketing director at HideMyAss.com added, “They may be cute and fluffy but these cats have clout when it comes to the Internet – the five of them have a combined reach of over 2million netizens. If just some of those loyal fans were to take up  #ThePussycatRiot it wouldn’t just be a good way of spreading the word. It would help to prove how many people care about protecting the Internet and what it stands for.

“HideMyAss.com is proud to have played a part in assisting movements across the world, such as the Arab Spring, and more recently during the Turkish YouTube and Twitter bans – during which we enabled thousands of voices be heard when they would otherwise have been gagged by their regimes’ controls.” 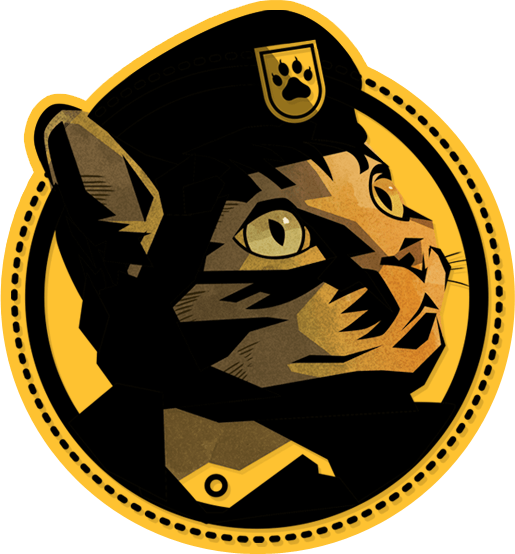