Hi! I’m Benjamin Yackshaw, a film-maker from Los Angeles, California. Like the rest of the world, I’ve spent the last few months cooped up in my apartment. Working, eating, playing, and sleeping in the same three rooms day in and day out can drive anyone a little batty. Spend enough time in self-quarantine, and ideas that would have seemed absurd a few months ago start to look more and more appealing.

Ideas like making a short film starring your cat. 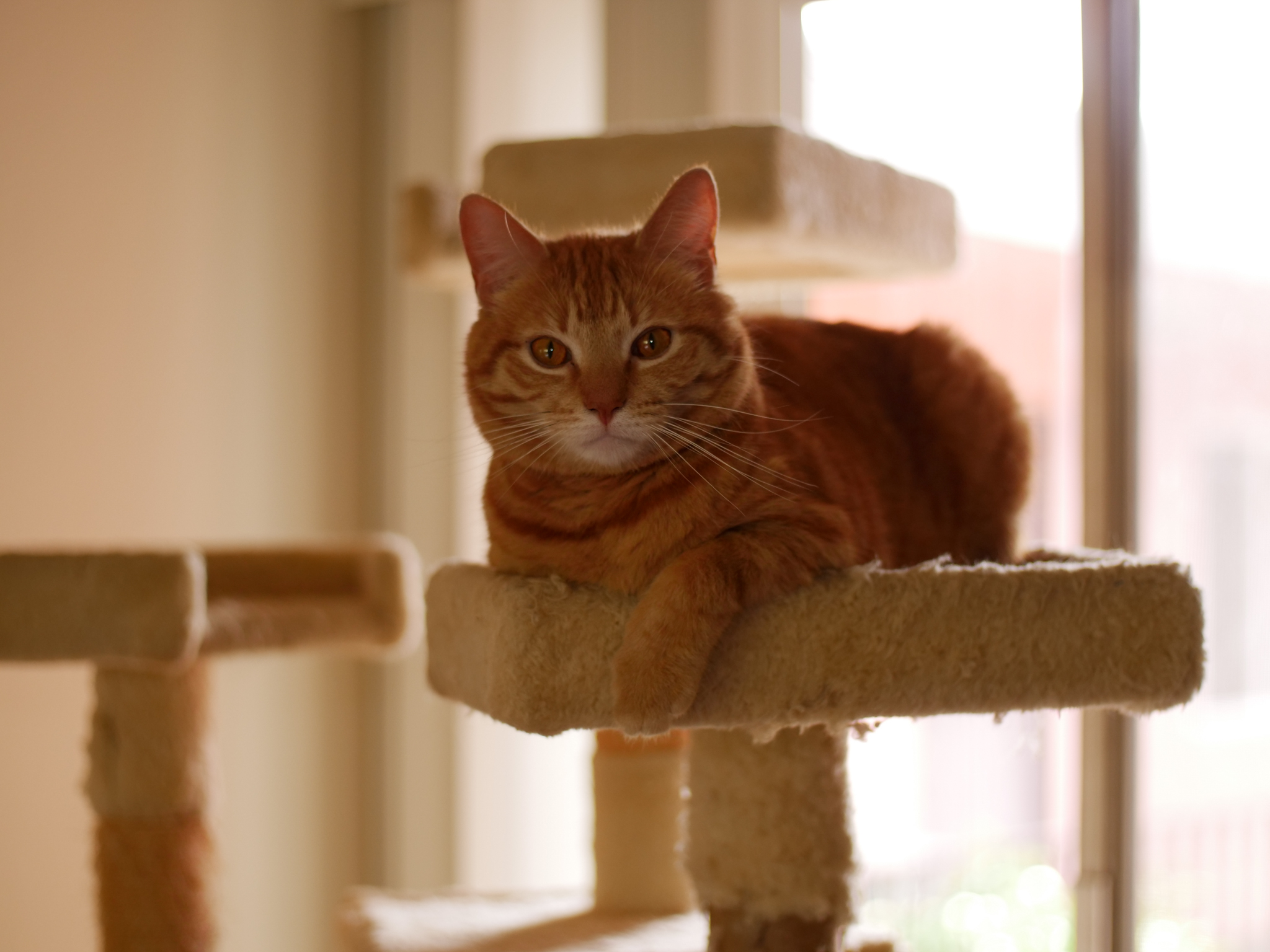 Which I did. About cats in quarantine. And what they must think about their owners after they stopped showering, dressing, and/or leaving the house.

Link to the video if the embed isn’t loading: https://www.youtube.com/watch?v=aA6L58ayhZE

While this is his first starring role, I’ve used my cat, Hobbes, in many personal and professional video projects. People often ask me how I get him to hit his marks and perform on camera. I’ve found working with a cat is less about getting them to do what you want and more about building a story around things you know they’ll do on their own.

Hobbes, for instance, loves to run around the apartment and meow at top volume. He also enjoys staring at the neighbor cats when they perch on their balcony railing. So, rather than try to get him to do these things on command, I’d just set up my camera equipment and turn it on when Hobbes starting exhibiting the behavior I wanted to capture. Of course, making a movie this way takes a while, but hey! If there’s one thing we’ve all got in quarantine, it’s time. 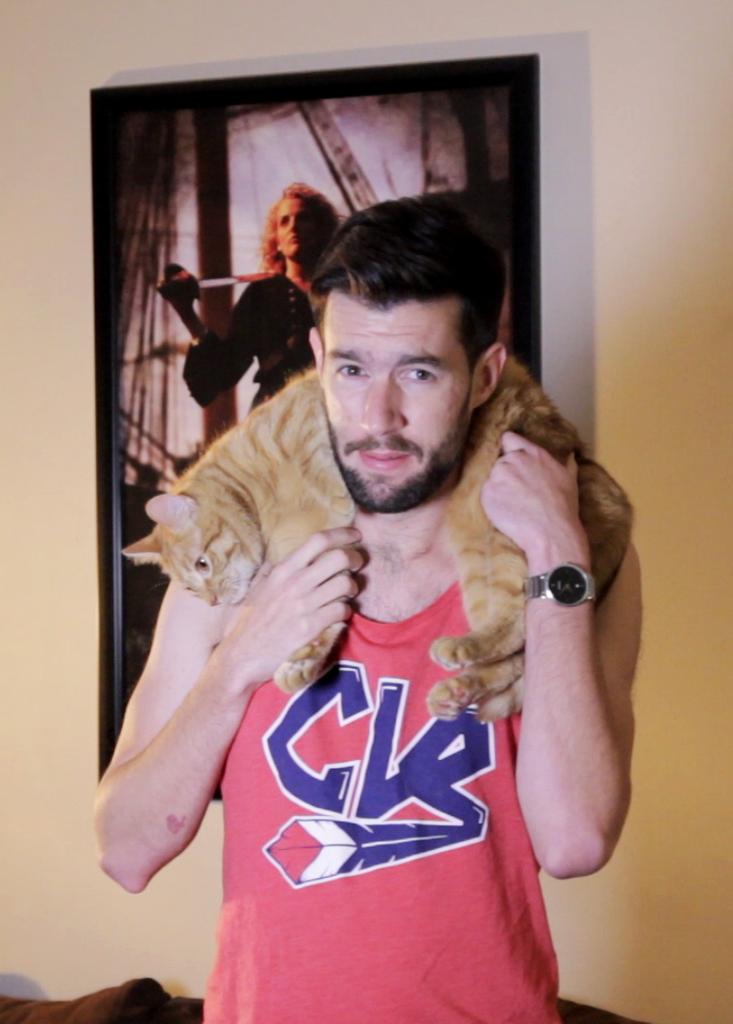 Speaking of time, thanks for taking some to read my story and watch Hobbes’ and my film!