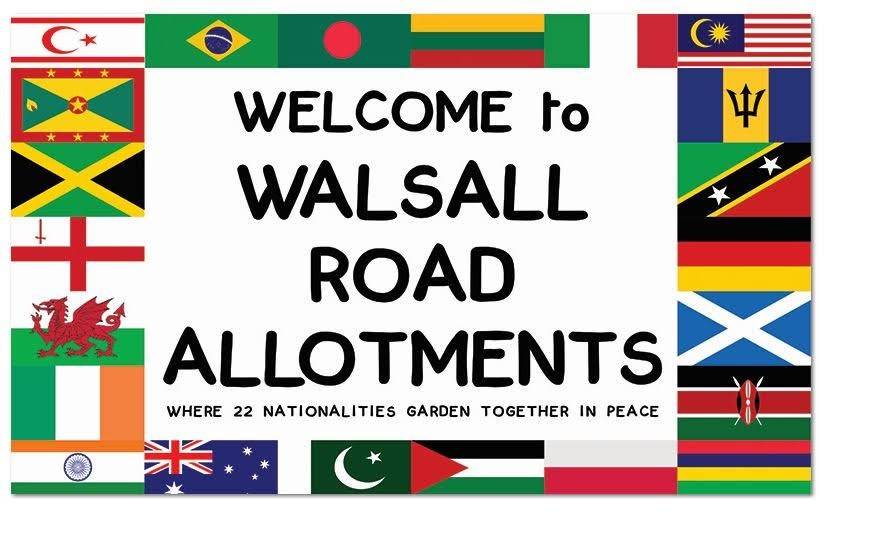 I never thought how much impact a cat called Robert and his gang would have on the Twitter cat community! Well, its amazing how much I have learned over the past few months.

Walsall Road Allotments (Allotments are a plot of land that is rented to grow flowers, fruit, and veg on)  are a multi-cultural community with 22 nationalities and over 100 gardeners. They are home to the following kitties:

All these kitties live on the allotments along with other wildlife and chickens. Walsall Road Allotments are their home and has been for years. These allotments are also rather famous and have featured in a number of TV programmes.

Unfortunately, they were under threat of being bulldozed due to the 2022 Commonwealth Games. Birmingham Council were looking at a ‘master plan’ for the site and thought it was a good idea to close the allotments.

This would mean all the kitties would be homeless, the wildlife destroyed and those living off the land would effectively be without food.

Robert was having none (Twitter = @AllotmentCat) of this, so, he meowed to his helper to set up a campaign. Oh boy, did this take off!!! Due to the powers of Twitter it then appeared on other social media platforms, it gathered momentum! All Twitter kitties were not happy that Robert and his gang plus others, were going to be greatly affected by this awful decision.

Over 13600 people have signed this petition to stop Birmingham Council from closing these allotments that mean so much to the community. 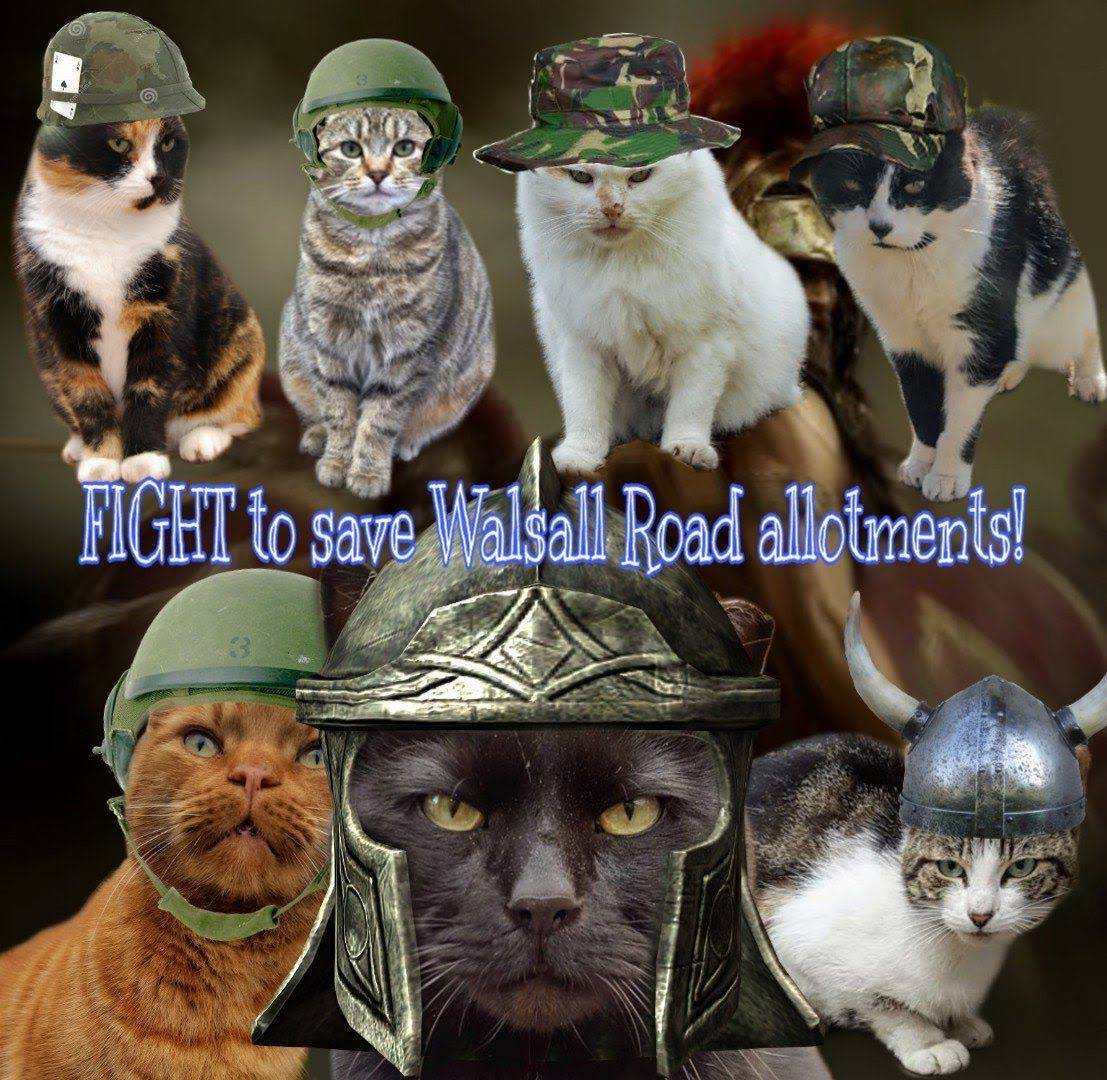 Robert fought, his helpers fought, Twitter kitties and Twitter humans fought all to save these kitties from becoming homeless. Robert lead the charge!

He greeted MP’s, the Media, Leader of the Council and people who popped by with purrs and mews. Robert was sure to make an entrance to let people know what they would be doing wrong if the site closed.

The thing that struck me is, that Twitter is a community while it is bad there is more good. We all know what was unfair and certainly, Robert and his helpers knew that, and lead that charge.  They campaigned really well! We all were behind Robert and his gang in helping save the allotments.

It goes to show the power of one cat and his mission to save the home he lives in. The power of social media is strong, but the power of Robert and his helper is even stronger. They campaigned so hard that surely is a credit to themselves for this win.

Without their hard work, these allotments would close and the loss to the community would have immense, not to mention the kitties being made homeless and the cost to the wildlife.