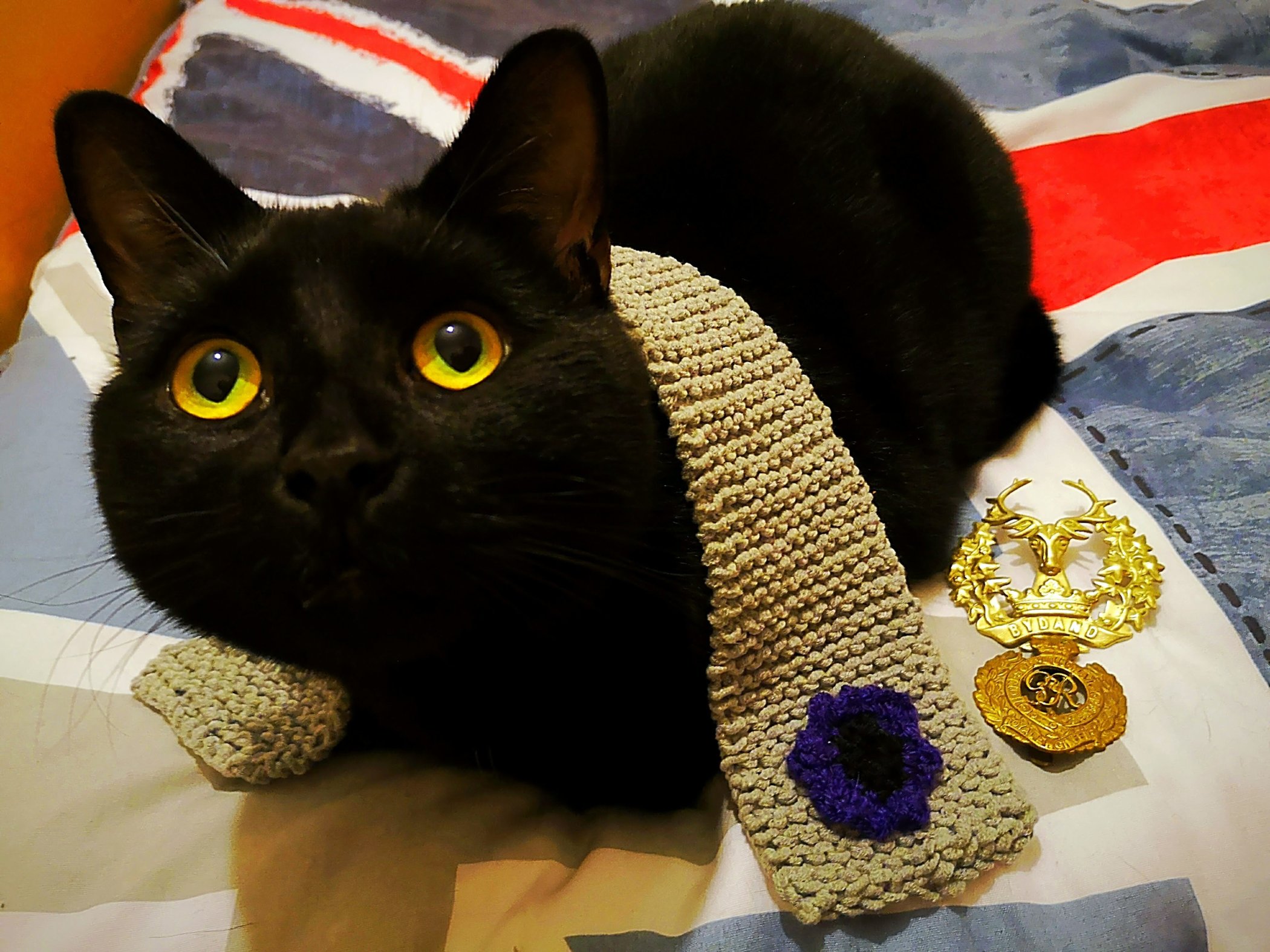 11/11/2018 was Remembrance Day in the UK! This is a day where my human likes to pay her respects to humans and animals of war.

Did you know that there were cats in the trenches and aboard Navy ships? Approximately 500,000 cats served in the trenches alone in WW1. Yes, cats went to war! Who else will protect food, keep mice, rats away and help detect gas! Not only that but cats were their for moral for the soldiers, they went above and beyond what was called of them!

For instance, Able Seacat Simon, he was awarded the highest honour for anipals! He was awarded the Dickin Medal for animal gallantry, Blue Cross and the Navy General Service Medal with the Yangtze 1949 clasp. This gained him the rank of ‘Able Seacat’. He was the bravest sea cat ever! He killed many rats, he would ensure the sailors that were injured were ok, and of course, ensured the captain of the ship was ok too. He was wounded in action, but survived. He went back to rat catching duties even though he was still injured! Able Seacat Simon unfortunately died of a virus on the 28th November 1949, due to his shrapnel wounds it’s felt his body couldn’t cope with the virus.  He was buried with Naval honors at the PDSA’s pet cemetery in Ilford, Essex (UK).

Cats have been used in war since the Egyptian times, so, its certainly not surprising they were used in WW1 and in WW2.

As with any deployment the US solders were about to leave Iraq for home. This obviously meant that Hammer would have been left behind. As we all know, that no solider leaves another behind!

Staff Sgt. Rick Bousfield wrote a letter to the rescue group, Alley Cat Allies. They were take aback by this letter that they raised money for Private First Class Hammer to be transported to the US, where members of his unit were waiting for him and gave him a big hero’s welcome! He lived with the Bousfield family, in peace and safety until his death in 2015.

It goes without saying that all animals are amazing, in war everyone suffers. Sometimes cats are the forgotten ones of war. Not much is talked about cats of war.

Don’t only wear the amazing red poppy with pride, but wear the purple poppy too. 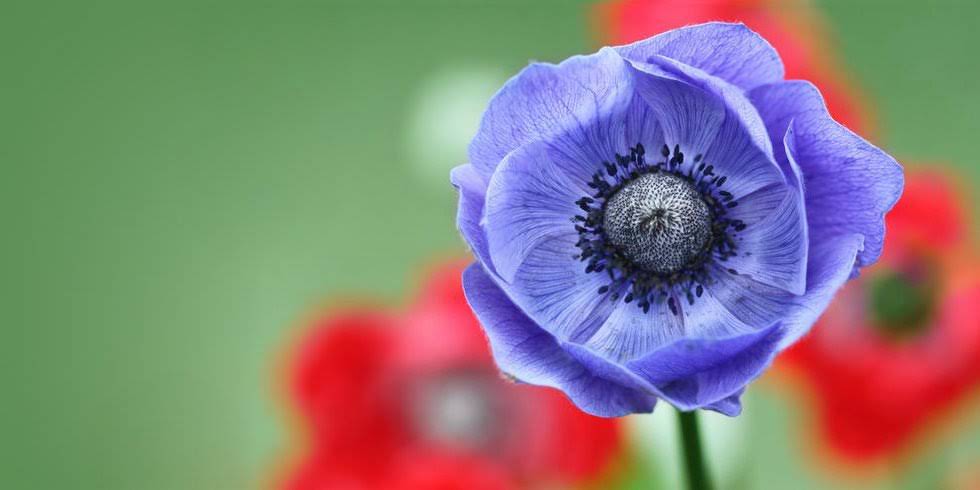 Thank you to all those animals and humans who have paid that ultimate sacrifice, who are injured, veterans and still serving. Thank you for giving me my tomorrow!

16 thoughts on “Cats of War, WE WILL REMEMBER!”