Despite being the second most popular pet in UK households, our feline friends are often one of the most misunderstood. There’s a comprehensive list of things we need to know to care for them, but cats are also shrouded in myth and superstition. We’ve looked into the most common tall tales to see if they really are what they seem… 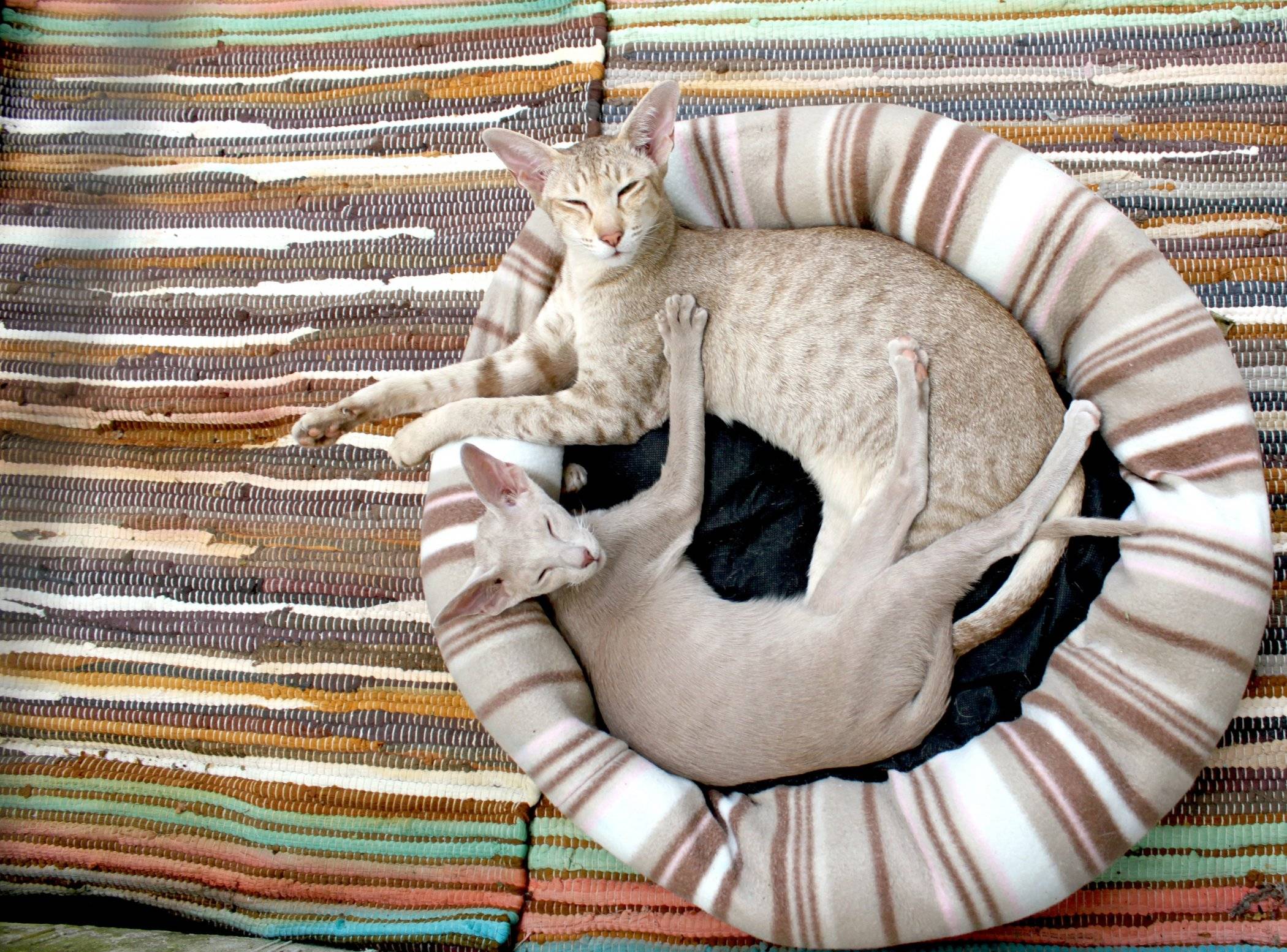 Cats need to be regularly groomed and bathed – ideally once a month for long-haired cats. Bedding needs to be washed frequently and litter trays need emptying every day – overall, they need just as much time and attention as dogs.

Catnip – a herb from the mint family – contains the chemical nepetalactone which can make cats very excitable. But not all of them will have the same reaction. Sensitivity to catnip is genetic and only about 50 per cent of the cat population will feel the buzz. Male cats are more likely to respond as it contains the same chemical found in a female cat’s urine. Give it a go, but don’t be disappointed if your cat looks unamused!

The black cat can be a symbol for either good or bad luck, depending on where you are in the world. In England, as in most of Europe, a black cat was associated with witchcraft and evil spirits. Of course, this is based purely on folklore, there is no scientific evidence that the black cat is in any way unlucky – but superstitions remain. The harsh reality of this is that the black cat is the most difficult to rehome, so maybe show a bit of love the next time you see one. 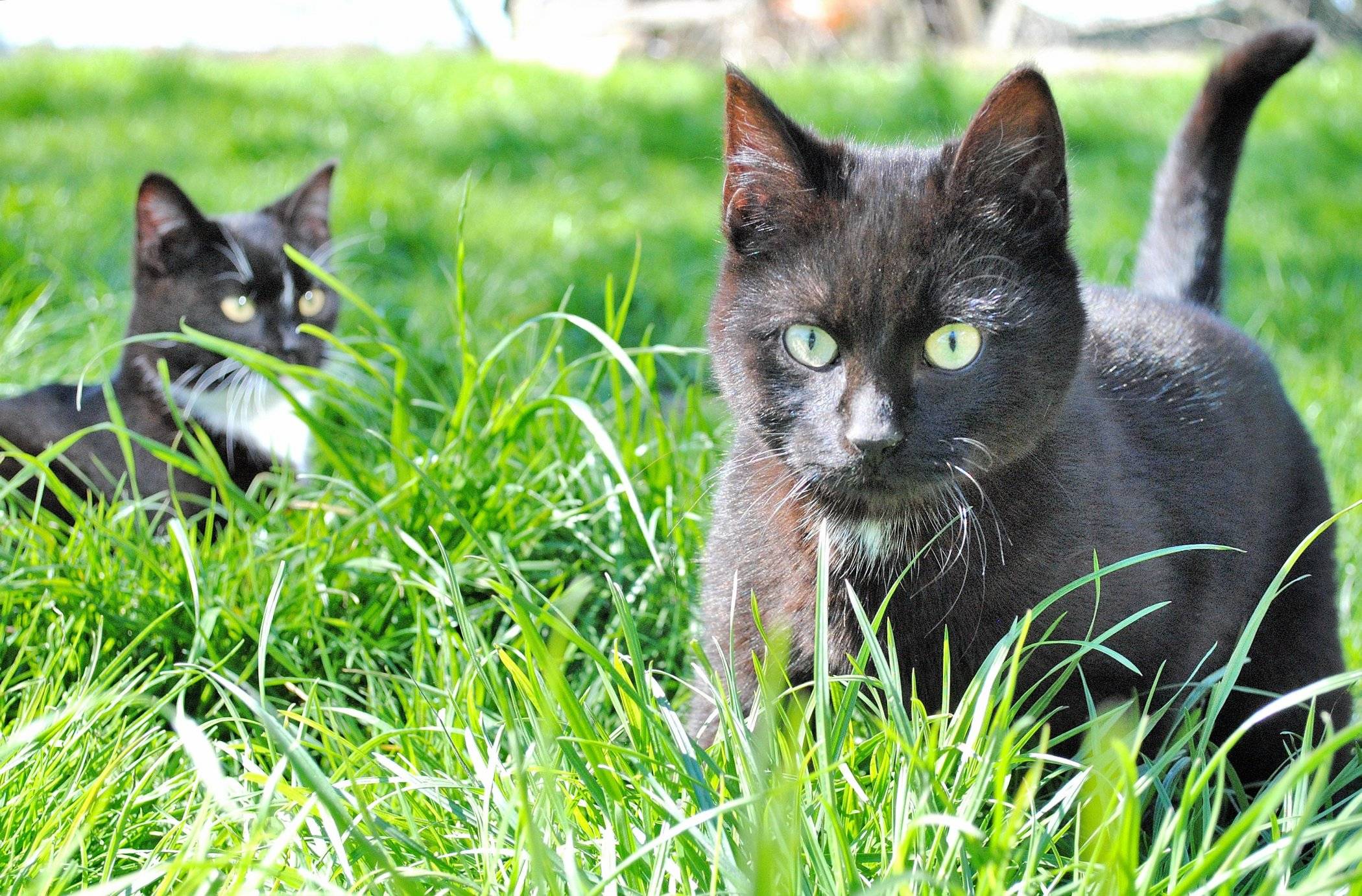 Or seven lives in Italy, Germany and Brazil. Or six lives in Turkey or the Arab world. Cats are not immortal, but they do have an instinctive righting reflex which gives them the ability to orientate themselves as they fall, giving rise to the saying ‘a cat always lands on its feet’. It is their natural suppleness and swiftness when faced with life-threatening situations that gives the impression they can cheat death. 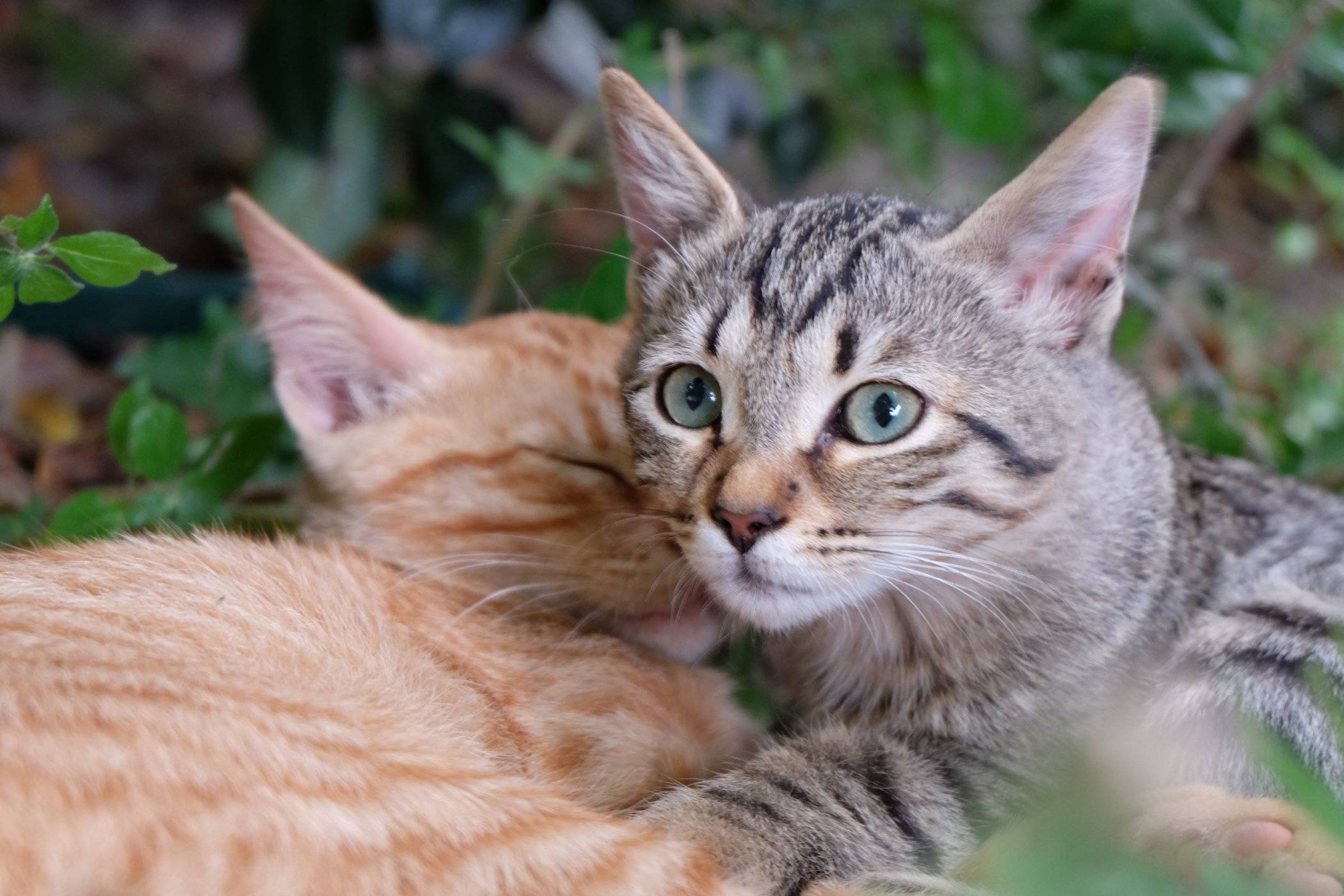 Cats are highly intelligent animals. However, owners rarely attempt to train them, even though it can actually strengthen your bond, curb bad behavior and provide physical and mental stimulation. All that’s needed is a little patience, a clicker and some treats to provide positive reinforcement. You can train them to come to you when you call, discourage aggression, use a litter tray and walk on a lead. Perhaps not to bring you the newspaper though!