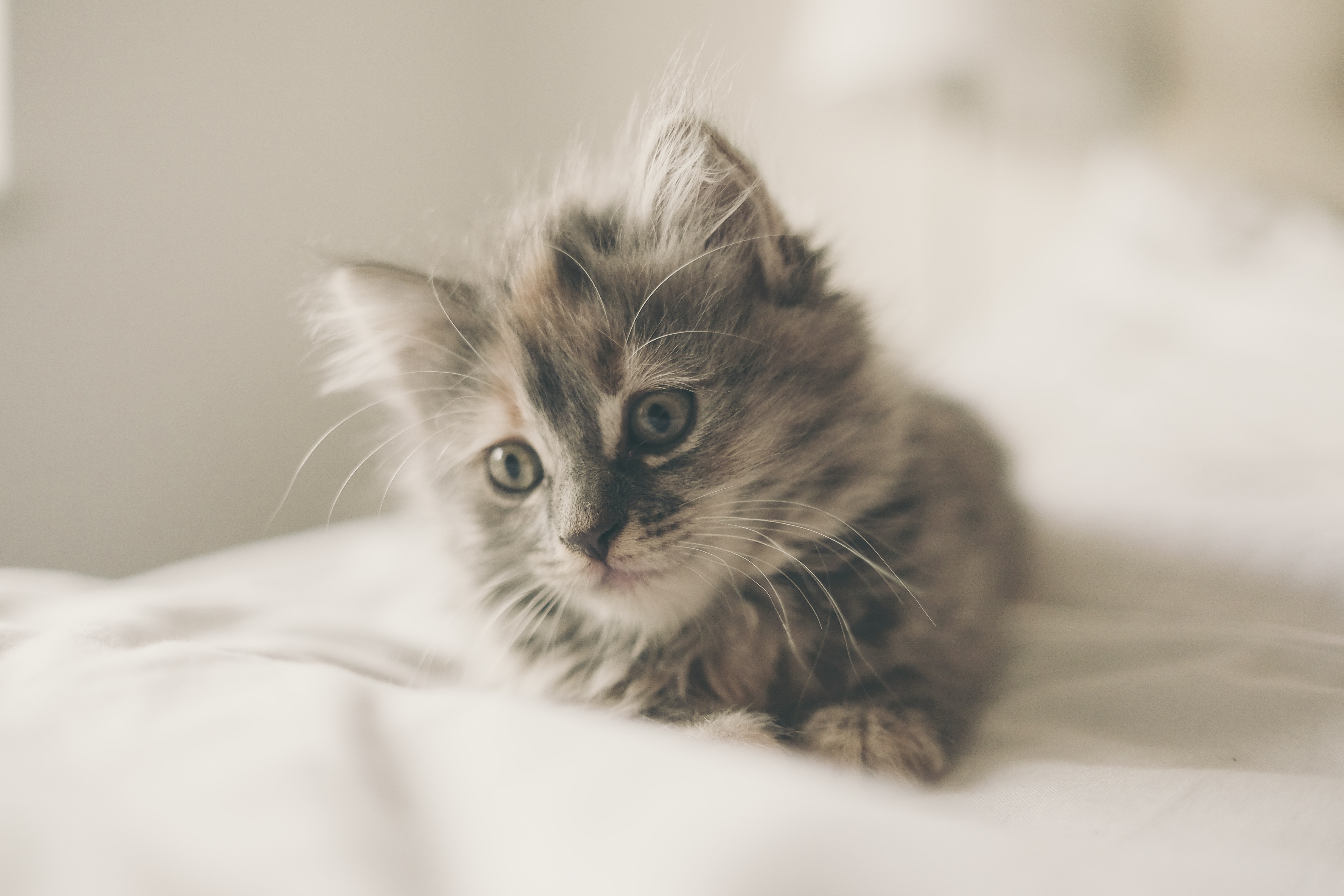 Humans it seems aren’t the only ones with wanderlust. There are plenty of other animals who like to roam, either out of necessity – think elephants in search of water – or who have to walk for a living – think camel treks. Some wander far and wide simply because it’s part of their DNA.

Closer to home and slightly smaller in scale, but no less prone to going walkabout, think about the humble cat. Many an owner will tell you tales of the time their cuddly kitty scarpered after being let out one week too soon after moving into a new house, and miraculously turned up at their old address – days later – without so much as an A to Z, let alone GPS. Others will recall, teary-eyed, how their furry expat feline got lost in Bermuda but was found at the airport and had to be shipped across the Atlantic at great expense.

These four-legged travels seem to transcend time and space and are a constant source of amusement and heart-warming wonder. Not a year passes without a new incredible journey being reported. It’s also proof of just how much we love our cats and how much they get about. Here are our top six stories from 2015: 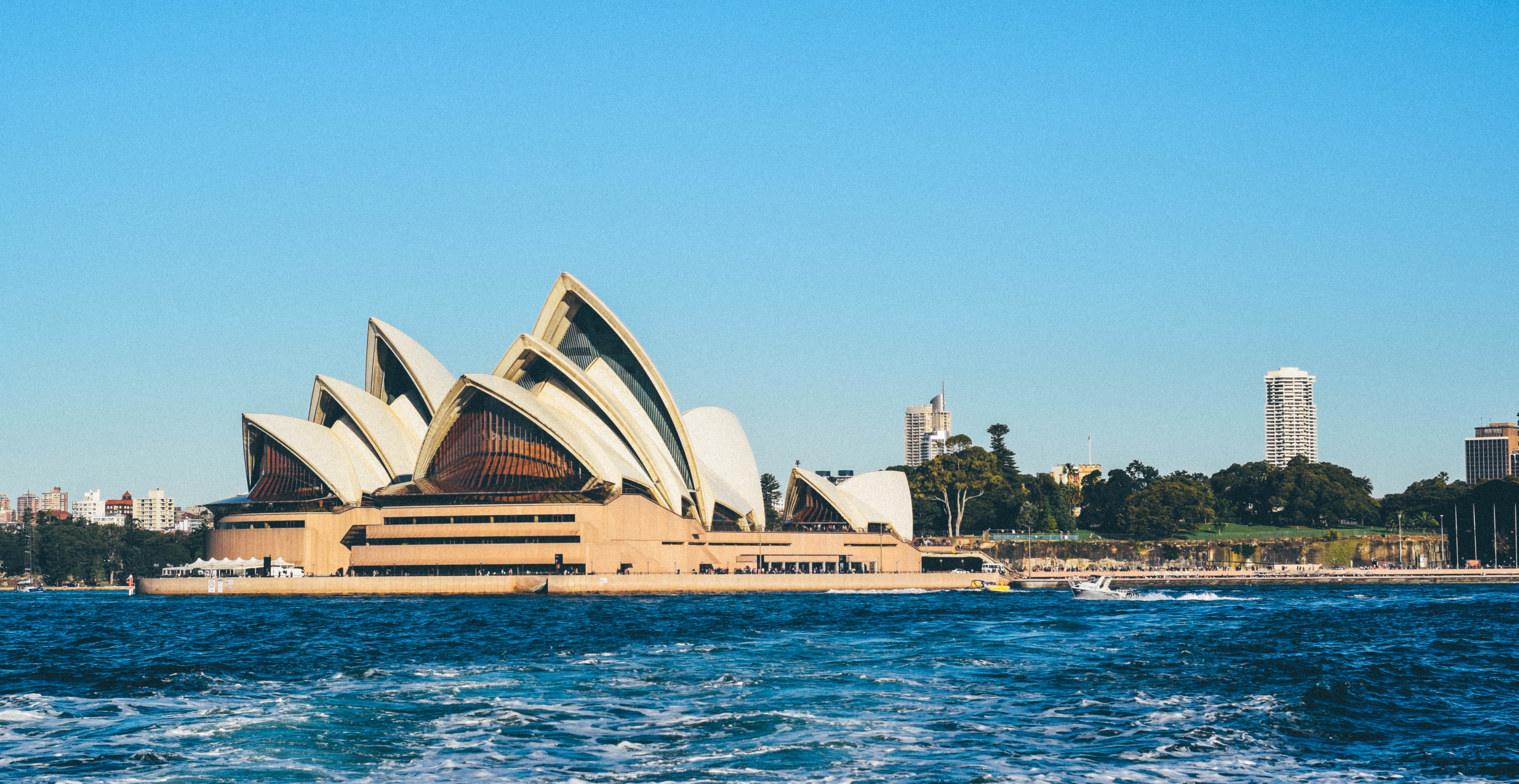 The long-distance winner has got to be Ozzie – a 25-year-old ginger tom – who somehow managed to get from Australia to London and then to Northern Ireland but no one really knows how even though he was microchipped. That’s 12,000 miles over land and sea! He also wins the award for having a cartoon alter ego. His real name is in fact Tigger but staff at the rescue centre renamed him. 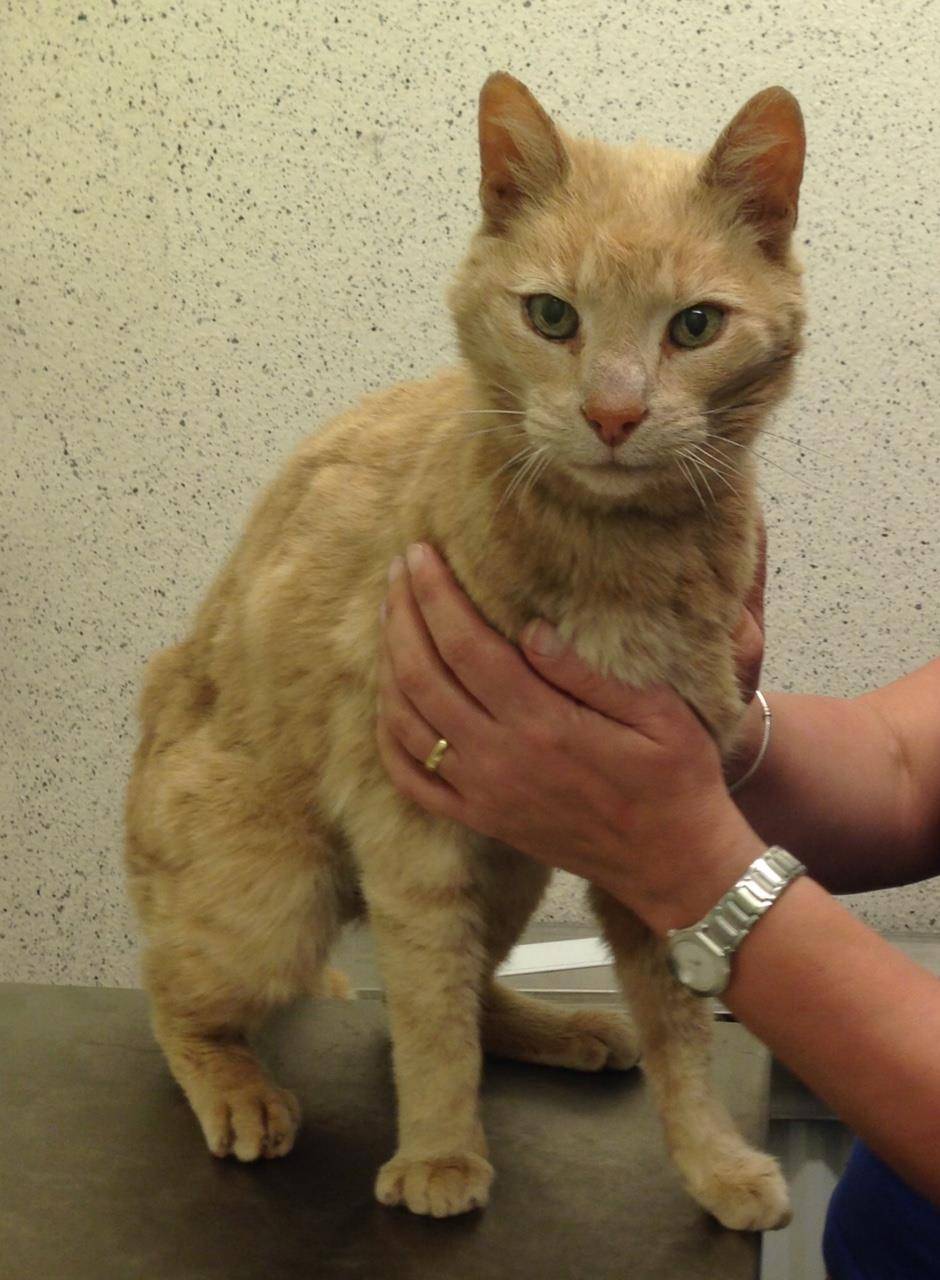 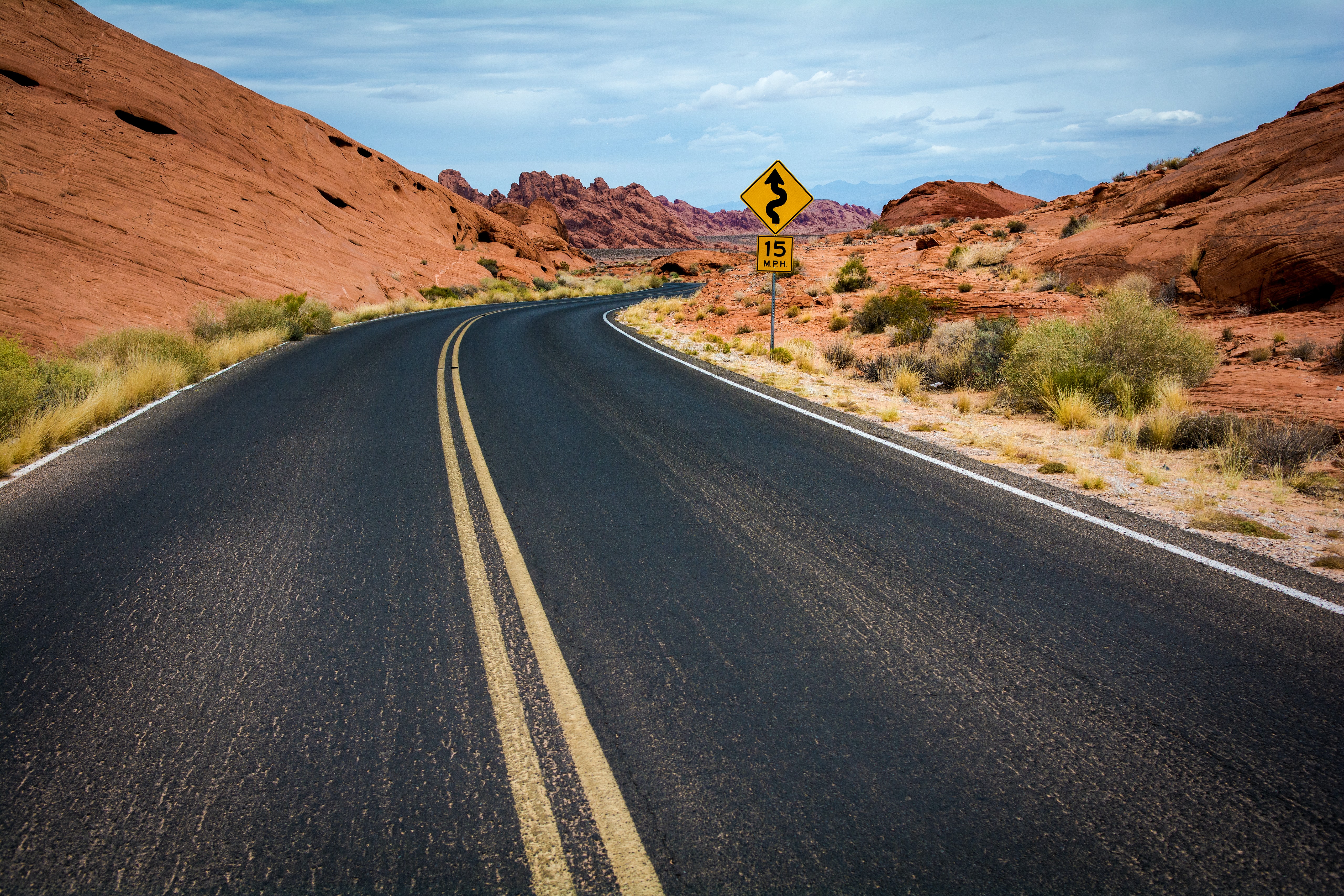 The award for the cat on the longest road trip – in the dark – should probably go to Kevin the tabby who was finally reunited with his owner after two years, and who had traveled two thousand miles from the east coast of America to the west coast when he became trapped in a haulage container! 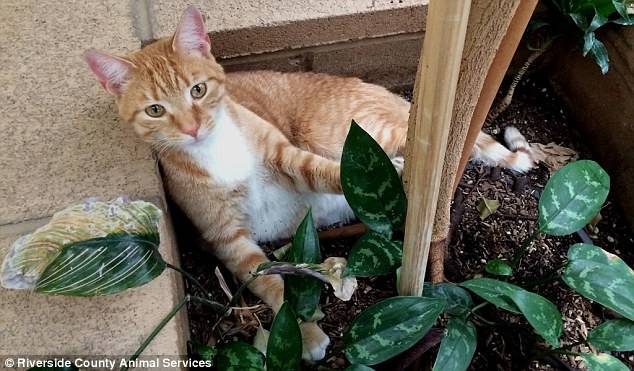 George on the Bus 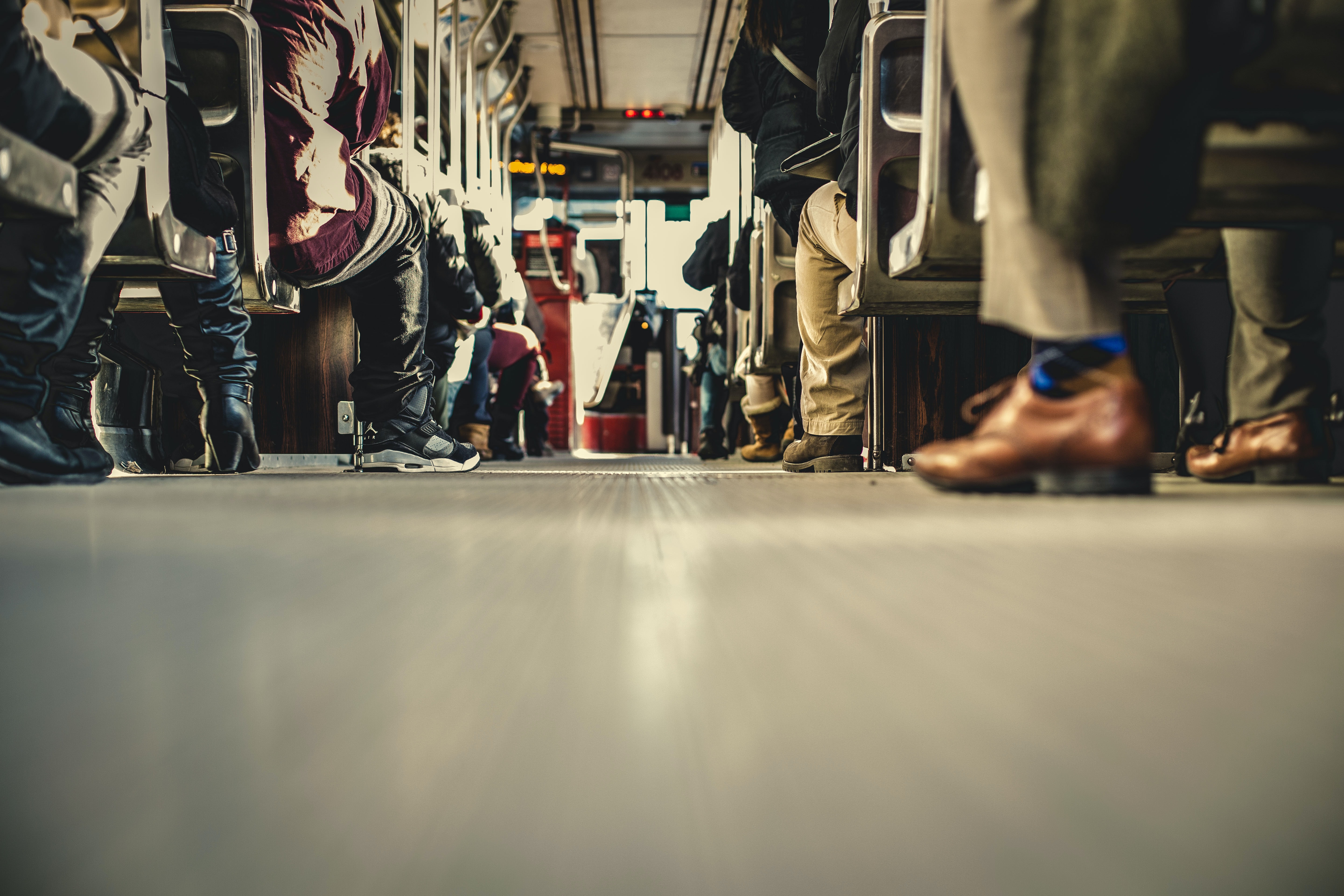 The most public-transport friendly cat has to be George, an 18-year-old tabby. His 128-mile mystery adventure started when he went missing in Llanrwst, North Wales, on Mother’s Day weekend before being reunited with his owners in Brighouse, Yorkshire, five weeks later. Maybe he should have bought a return ticket?

The award for the cat with most desire to hijack a bus goes to Frankie, a one-eyed tabby from Oamaru, New Zealand. He leapt aboard one day while the driver was washing it and stowed away. The bus ended up in Macraes Mines in East Otago, a 100 km south of his home town, but amazingly two years later he turned up on the doorstep!

The prize for the cat with the most city-breaks under its collar surely has to go to Daisy, the Scottish Cat. To date, she’s been to Rome, Dresden, Prague, Munich, Florence, Pisa, the Alps, Viterbo (Italy) and Venice too. Where on earth will she go next? Who knows but you can keep track of her on her Instagram account: https://www.instagram.com/daisyscottishcat/. Or if you’re looking for a cat with more yachting experience, you could follow Matt and Jessica Johnson who quit their jobs to sail around the world with their cat Georgie instead.

The award for best come-back goes to Bart – affectionately named the zombie cat from Florida. Bart was involved in a car accident and given a proper burial. But to his owner’s astonishment, he dug his way out and showed up five days later!

On a slightly serious note, the one thing these amazing stories demonstrate is just how determined our cats can be to get back home. So if you’re moving home with a cat, or any other kind of pet for that matter, it’s important to build in their homing instincts to your plans. There’s plenty of good advice and practical tips out there if you’re not sure how to move house with a cat.

Come moving day, they probably won’t have a clue what’s going on. All the people coming and going, plus the strange noises and new smells can stress them out. Even if the day goes well and they don’t seem too fussed, doesn’t mean they’re going to realise the place you’ve moved to is now their new home. Cats will often try to escape and head back to their former home, whether it’s just a few miles or on the other side of the world!

Author Bio:
Lee is a writer with a passion for helping people find ways to solve life’s little problems. His favourite cat is a Siamese. Apart from the stunning cream and brown fur and the wild crystal blue eyes, he loves their curious character.