Don’t be fooled, these aren’t your ordinary tabby cats!

Watch our video above for a more in-depth explanation into these cat characteristics. 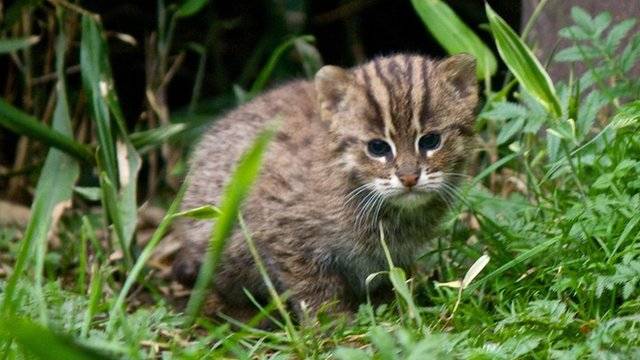 Wild cat of South and South East Asia, endangered since 2008 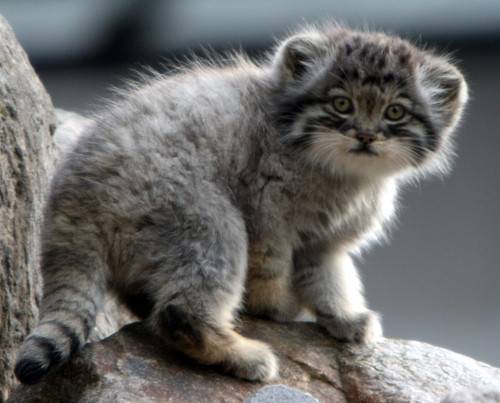 Also called manul of Central Asia, near threatened since 2002 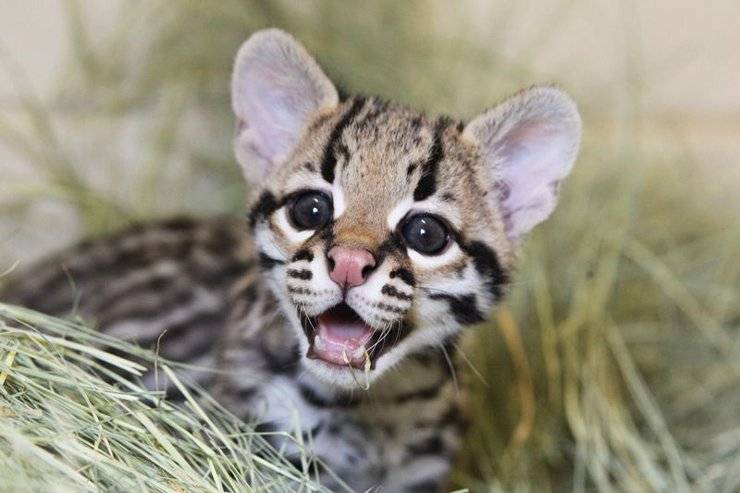 Also known as the dwarf leopard from South America, endangered species until 1996 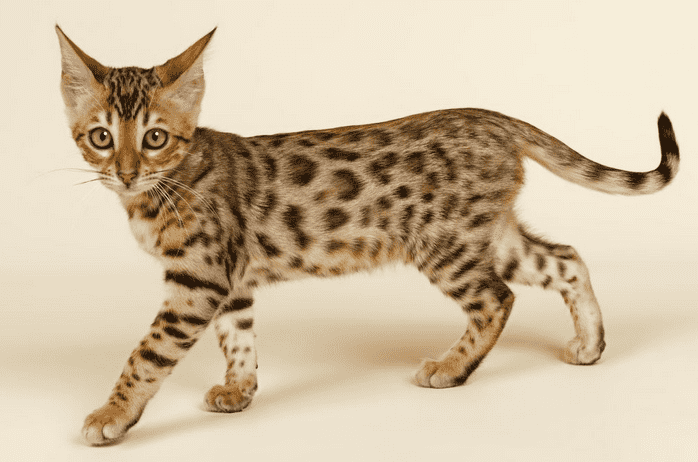 Ok, so not strictly a true wildcat but the Ashera or the Savannah cat is a hybrid between a serval African cat and domestic cat.

Which is your favourite kitty?

For that furry little animal in all of us. www.youtube.com/uzoouk

20 thoughts on “UZOO: Wildcats and Kittens: A Beginners Guide”