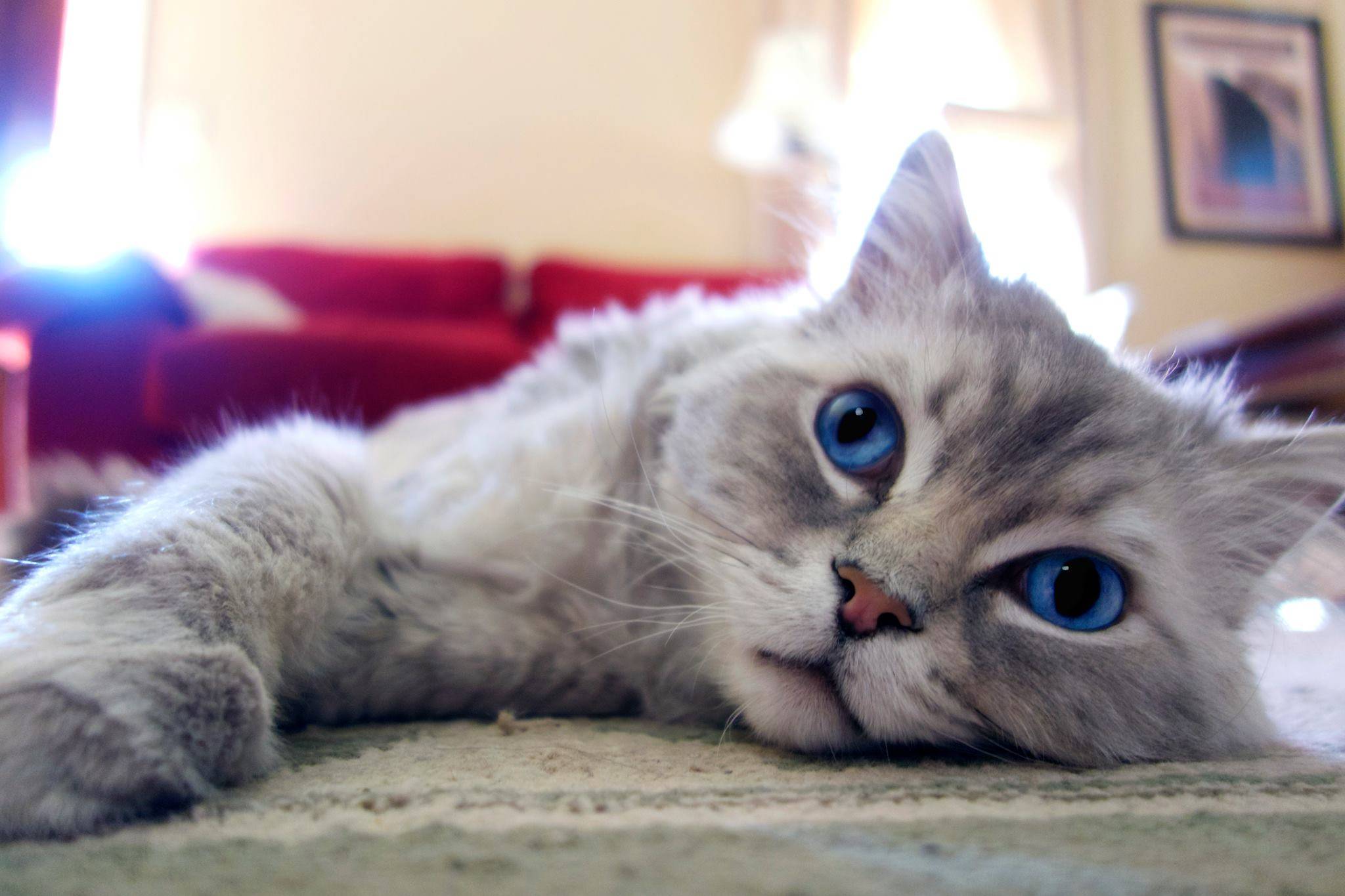 In February of 2014, Buzz was rescued from filth with 39 German Shepherds. Conditions inside the home were so horrific, that the investigators and officers had to open all windows and doors in order to breathe. Buzz is a long haired Siamese/Persian mix.

Buzz had to be shaved.

Thankfully, CGHS took good care of him and we adopted him after a few weeks! When I saw him at the shelter, the instant I saw his amazing blue eyes, my entire body filled with love. It was almost chilling, I knew we needed to adopt him. The dogs have either been adopted or are in foster care. Buzz was named after Buzz Aldrin & his buzzed hair do. Now, he’s rocking a house in Upstate NY in the US, with his new kitty sister Charlie, and us, his new Mom & Dad.

The first day I got him home, I was nervous. I thought being the only cat with 39 dogs he might be aggressive, mean or shy. I prepared the bathroom with all the things a kitty needs to keep him separated from our other cat at first. Once I was done setting up everything, I sat down. He got on his hind legs, looked at me, jumped into my lap, did a few circles, started purring and laid down. I was in tears. He is the sweetest, most well tempered boy. He loves to play with toys and with Charlie. 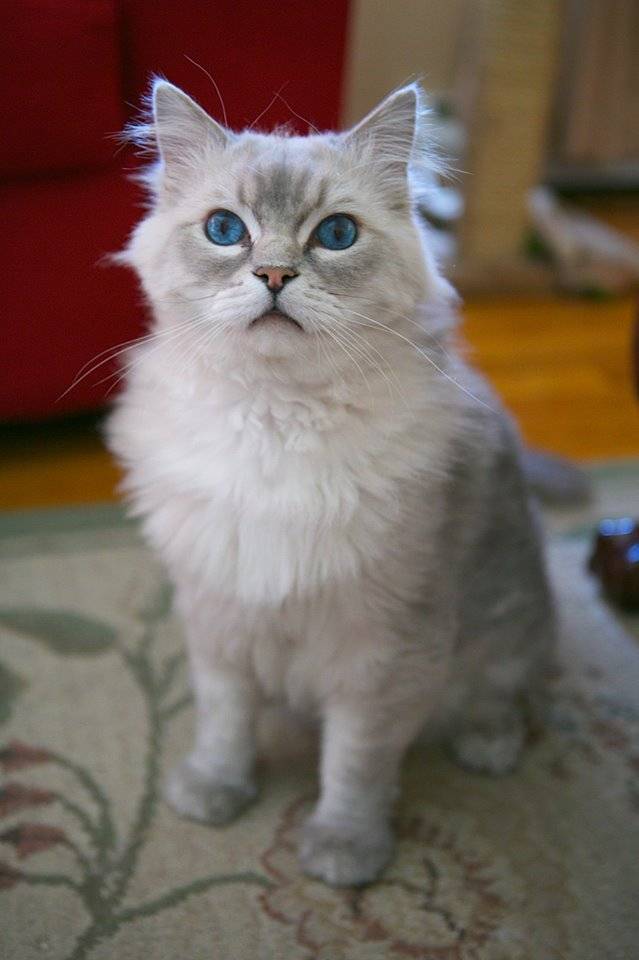 He has his own Facebook with a lot more pictures, at:
http://www.facebook.com/buzzthefuzz
Every week I update it with a new photo to show his fur growth. I call it the Fuzz Report: A New Haircut, A New Beginning.

You can check out an animated version of his story, here!

And below you can see one of his latest pictures and how pretty he is now! 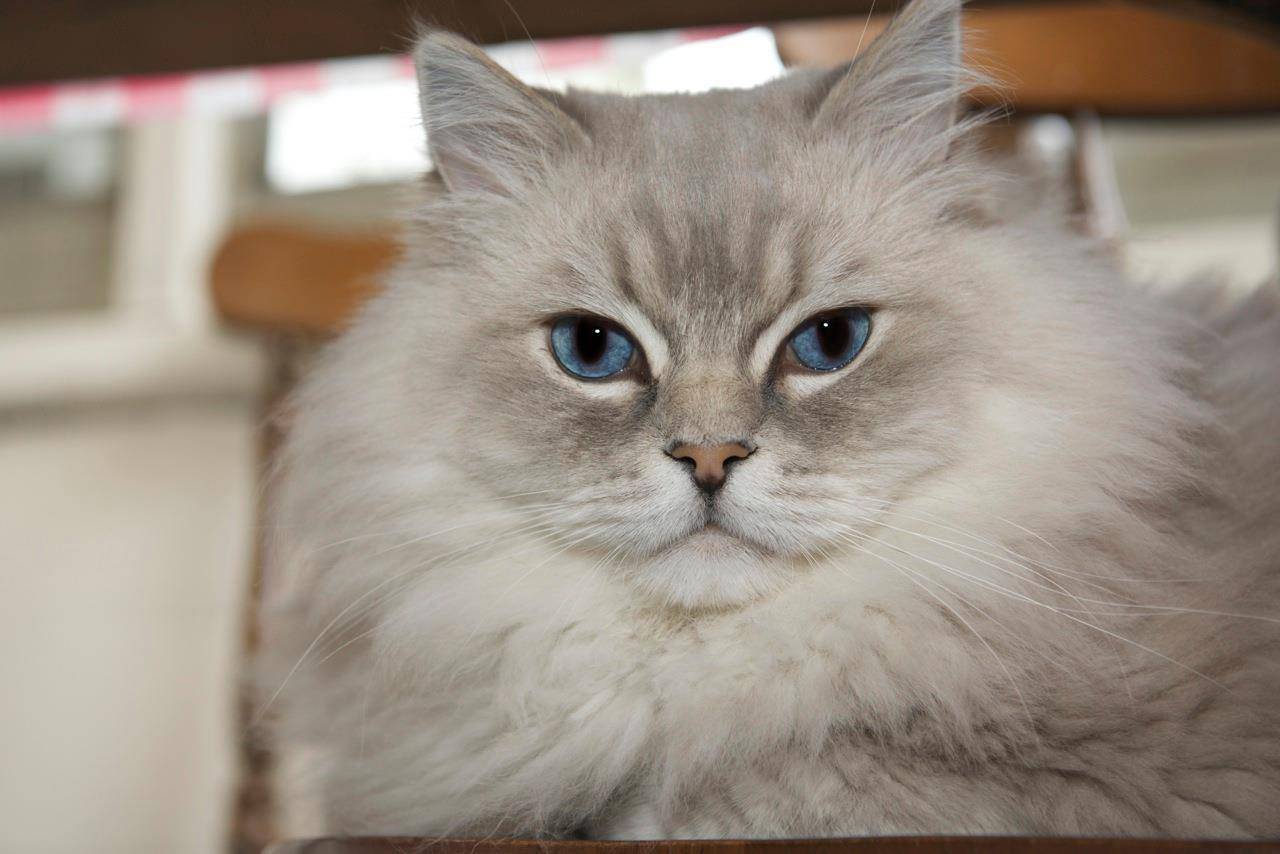 I’m Laura – 24 years old, currently living in Matsuyama, Japan and living the high life of a single lady with plenty of money to spend on games, and delicious foods!
I really really like eating and drinking, and will be sharing my culinary and technological adventures/musings with you via my WordPress blog here. 🙂
I hope you enjoy!