A scientist has called for all stray cats to be removed off the streets in a bid to reduce the damage cats are doing to the bird population. Dr Peter Marra has called for all domestic cats to be kept indoors and leashed when walking outside with their owners. Dr Marra is the head of the Smithsonian Migratory Bird Centre Based at Washington DC’s National Zoo. His research has led him to believe that cats that have free access to the streets have killed billions of wild birds. He also believes that cats are responsible for the extinction of 63 mammals, reptiles and birds.

Dr Marra recently discussed his findings on the Today Programme on BBC Radio 4. He stated that cats in the UK kill 275 million animals per year. He believes that the outdoors needs to be free from cats and even offered euthanasia as a solution.  However, he also spoke up for keeping cats indoors in order to protect local wildlife and keep cats safe from dangers such as accidents and the spread of disease.

ProtectaPet founder’s Simon and Eve Davies have come up with a pet-friendly solution for cat owners that want to stop their cats having a negative impact on local wildlife.  Cat containment systems provide cat owners with a way of allowing cats’ access to the outdoors while reducing the amount of attacks on the wildlife. The cats are also protected from other dangers such as road accidents and fights with other animals. The various cat containment systems are proving to be a big hit in the UK with cat owners and within the pet equipment industry.

Eve Davies, Communications Director at ProtectaPet, says ‘Cat fencing has potentially saved 76,000 prey victims from the claws of a cat. With loss of habitat being the number one cause of extinction for small mammals and birds in the UK, it is important that the UK as a nation addresses anything that can be done to support and promote native species. Cat containment is an easy solution to cat predation with overwhelming benefits.’ 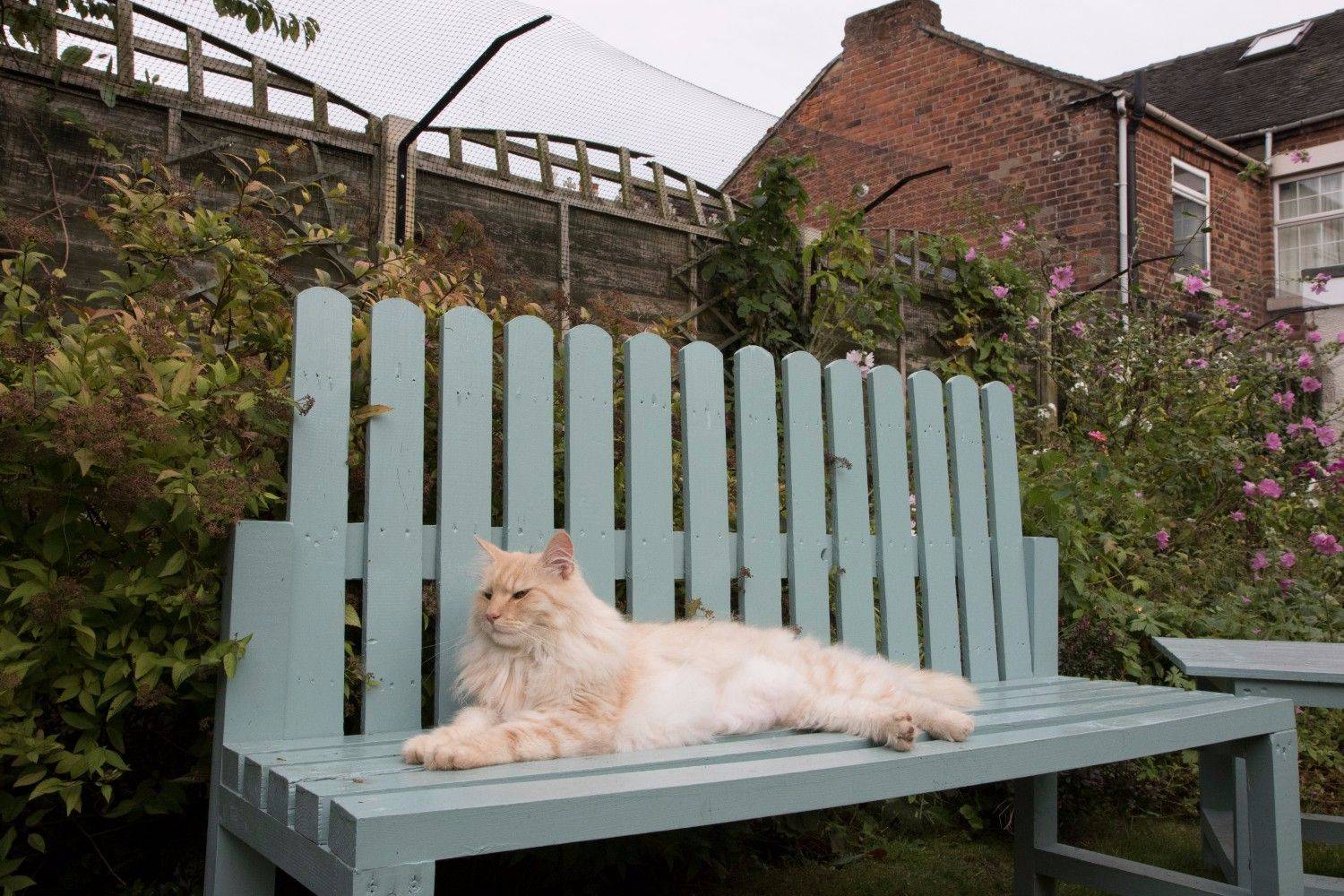 The cat containment systems also fit in with the advice provided by the Cats Protection League. Cats Protection’s Central Veterinary Officer Sarah Elliott BVetMed MRCVS, said: “While we recommend that cats are kept indoors at night, when they may be at more risk of being involved in road traffic accidents, ideally all cats would be allowed access to the outdoors during the daytime to express their natural behaviour. Cats have a natural tendency to explore so allowing them access to the outside world gives them mental stimulation and reduces stress, which can lead to can lead to negative behaviour such as scratching or spraying indoors. Some cats do have to be kept indoors for their own benefit and others prefer an indoor life. In these cases, some additional considerations for their home are recommended to allow them to express their natural behaviours.” 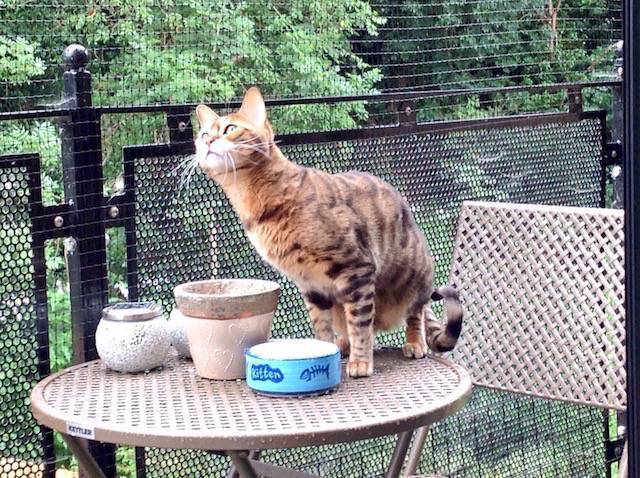 The RSPCA state “Gardens may provide a breeding habitat for at least 20% of the UK populations of house sparrows, starlings, greenfinches, blackbirds and song thrushes four of which are declining across the UK. For this reason it would be prudent to try to reduce cat predation, as, although it is not causing the declines, some of these species are already under pressure.”

Endangered Wildlife in the UK

Britain’s wildlife is on the decline, with 15% of wildlife currently facing extinction. The report showed that between 2002 and 2013, 53% of species are experiencing falls in numbers. Cats aren’t the only reason for the loss of wildlife. Intensive farming has been a high contributing factor along with the loss of gardens and allotments and urban spread. 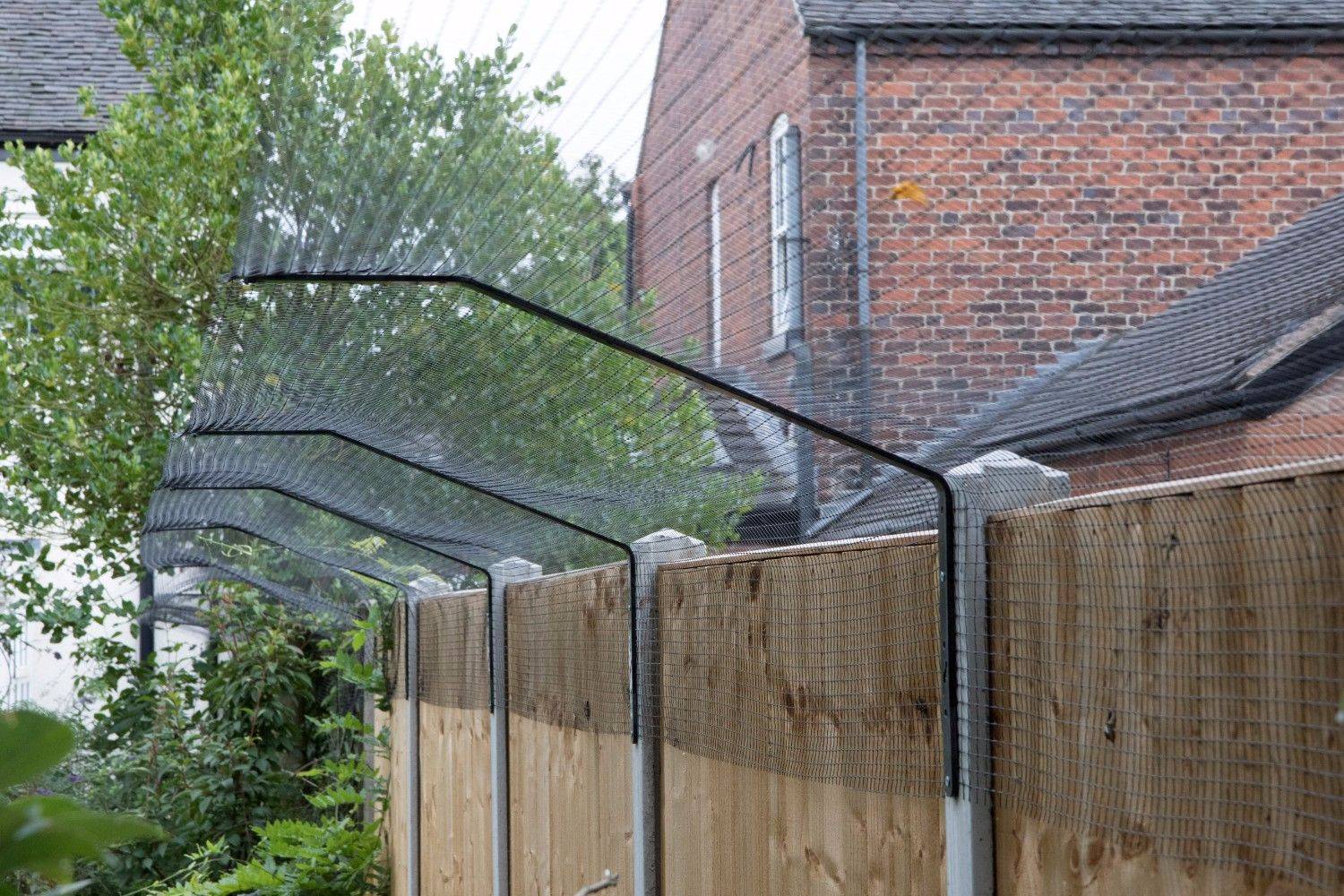 ProtectaPet provide many cat containment solutions that have been designed to reduce hunting opportunities and keep cats and dogs safe and contained within a given area. They are the leading cat containment experts in the UK and have been awarded Silver for ‘Pet Product of the Year’ at the PetQuip Awards, 2016.

I live, work, and breathe cats… And cat fur 😉