As for many of us across the country, these are unusual and uncertain times for wobbly kitten Lofty. The four-month-old Battersea cat had just been given the green light to start looking for a new home, when the nation went into lockdown and the animal charity had to suspend rehoming, putting the kitten’s next big adventure on hold. 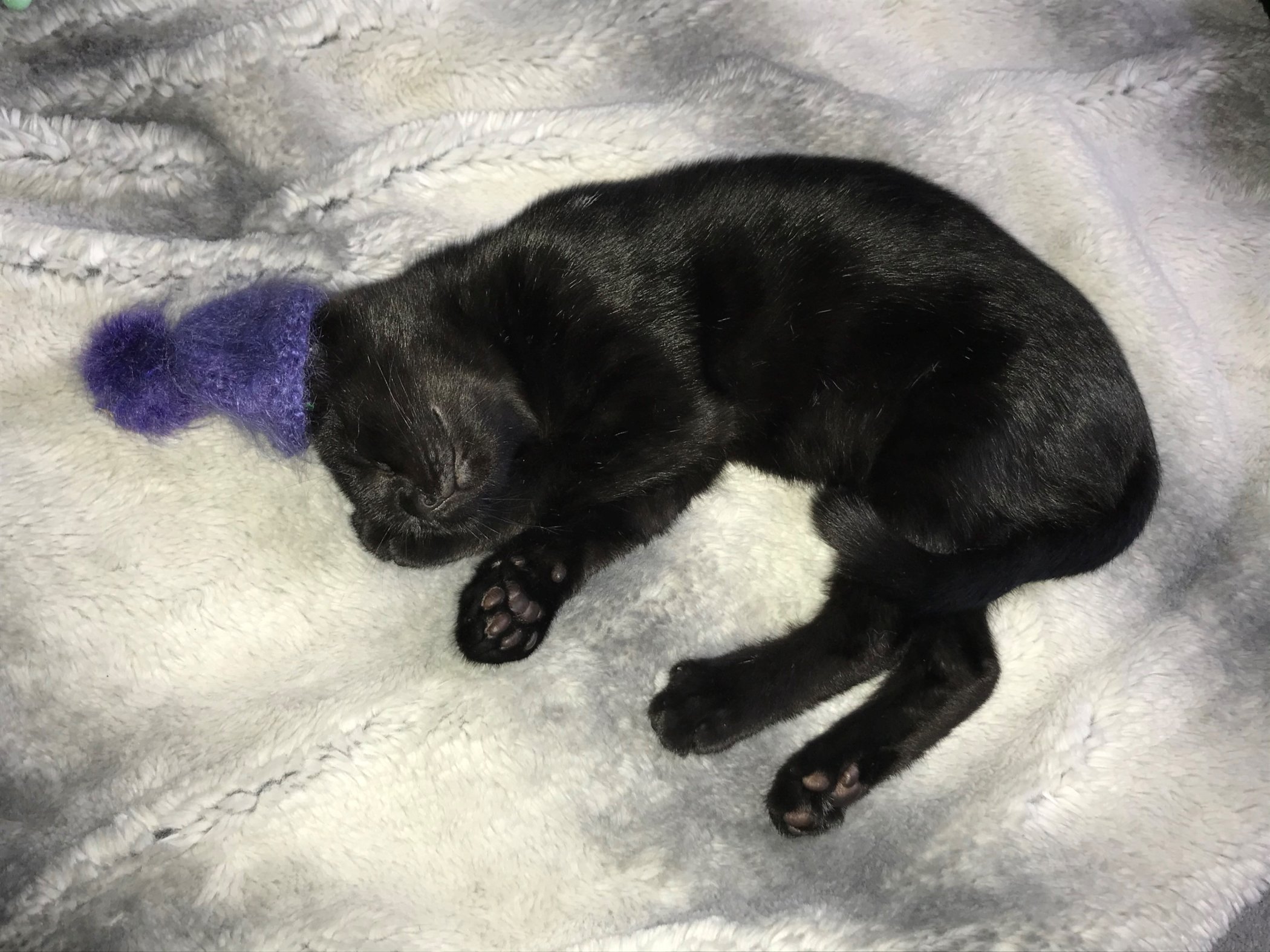 This isn’t the first setback little Lofty has faced. The black rescue kitten was born with cerebellar hypoplasia, an incurable neurological condition that causes his head to involuntarily wobble. He arrived at the charity’s London centre with his two siblings when he was only seven weeks old. Despite his condition, Lofty is in no pain and has proven himself to be a bundle of positive energy during his time at Battersea.

Like many of Battersea’s animals, Lofty is currently staying with one of the charity’s foster carers. To keep her charge active and engaged, Lofty’s carer Roxy Mok has been finding ways to keep the quirky kitten entertained. She said: “We’re playing together a lot at the moment to make sure he’s getting the stimulation he needs, he really loves his feather toy and stuffed animals. He’s also fond of a nap or two and is honestly just the sweetest little cat. I know he’ll make a wonderful pet when the time comes and in the meantime, he seems quite content keeping me company.” 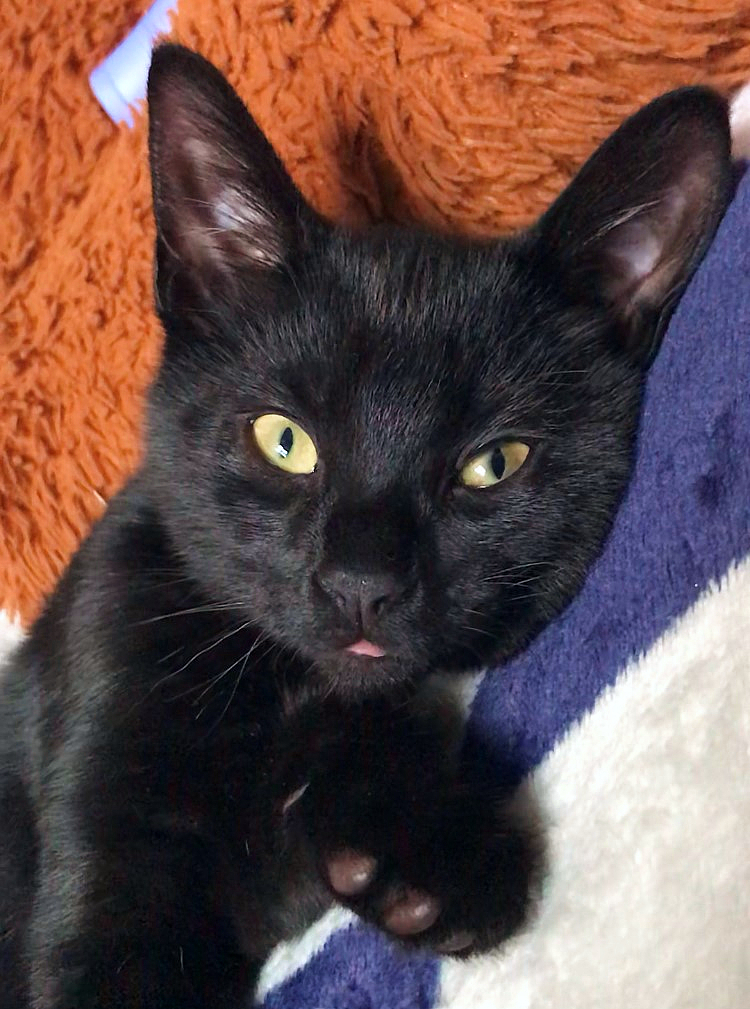 While Lofty will hopefully be looking for a permanent home soon, Battersea has currently suspended rehoming. Anyone interested in adopting a cat or dog from Battersea should register on the website and the rehoming team will be in touch when they can. The charity has also been inundated with offers to foster its animals and has suspended applications to become a foster carer. If you would like to help Battersea care for Lofty and the other cats and dogs in need of care during this time of crisis, please consider donating donate.battersea.org.uk 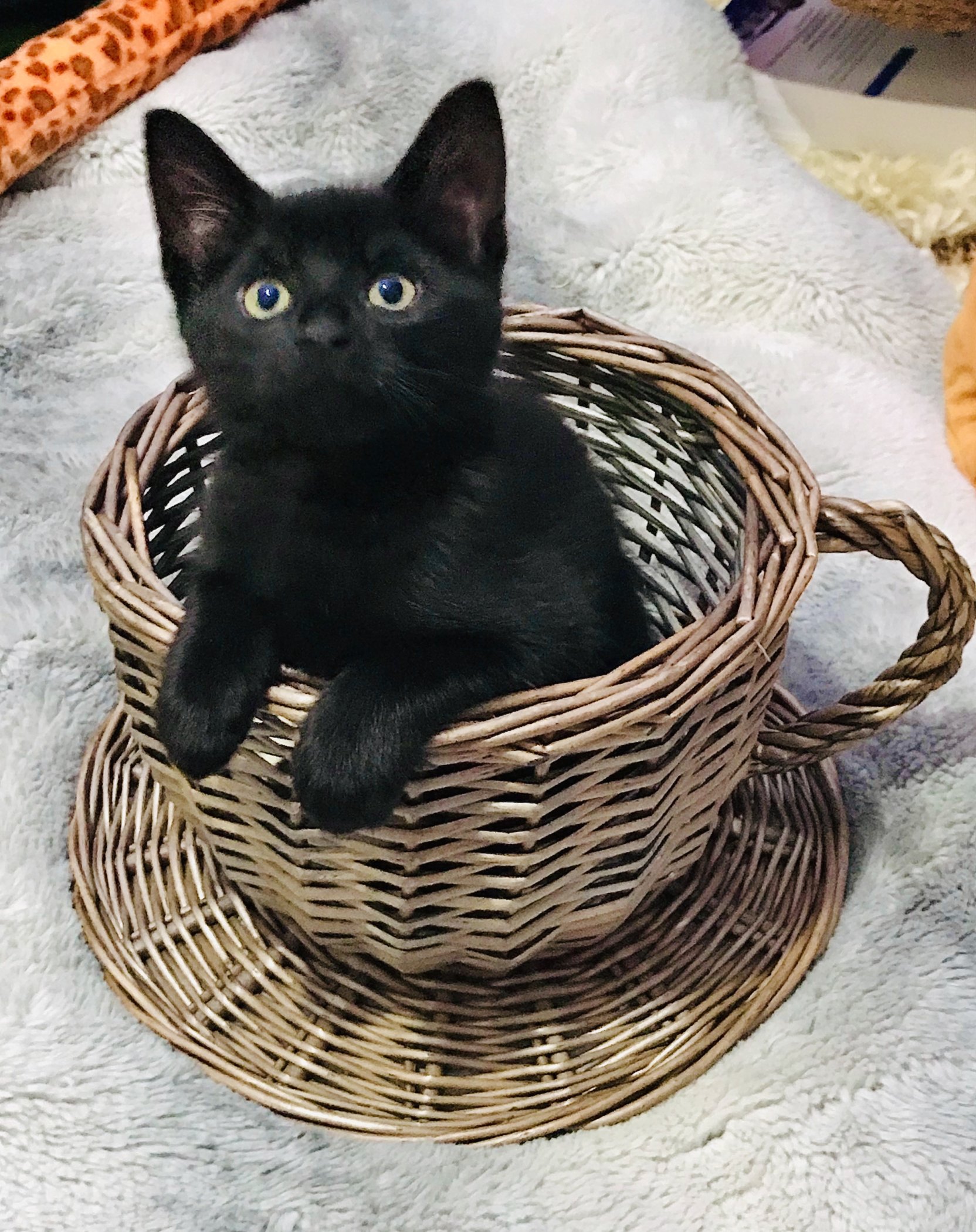