The Maine Coon Cat Club was set up in 1985.  Since that time, we have actively rehomed many Maine Coons.  Originally, we had a pen in a member’s garden and then more lately we used Jill Bunces’ pens.  However, the majority of Maine Coons more recently have been able to be rehomed direct form their original owners.

There are however times when the cat has health problems and one of the committee members have been able to take these cats in whilst treatment is being given and we have found appropriate homes. To cover these expenses (often in £1000’s) we fund raise at our AGM, through our show and by receiving donations for cats we have rehomed.

Ragdoll Rescue was founded in 2009.

We now have a team of 9 volunteers dotted around the UK. We have 8 safe houses.

We are currently assisting 6 ragdolls from a large rescue. There were 7, sadly one of the cats was extremely poorly.

We hold a garden party every year in Hemel Hempstead, where we hold auctions. Raffles and give updates. The funds raised at this event help us immensely with what we do.

Some of the team also do sponsored runs etc to also raise funds. 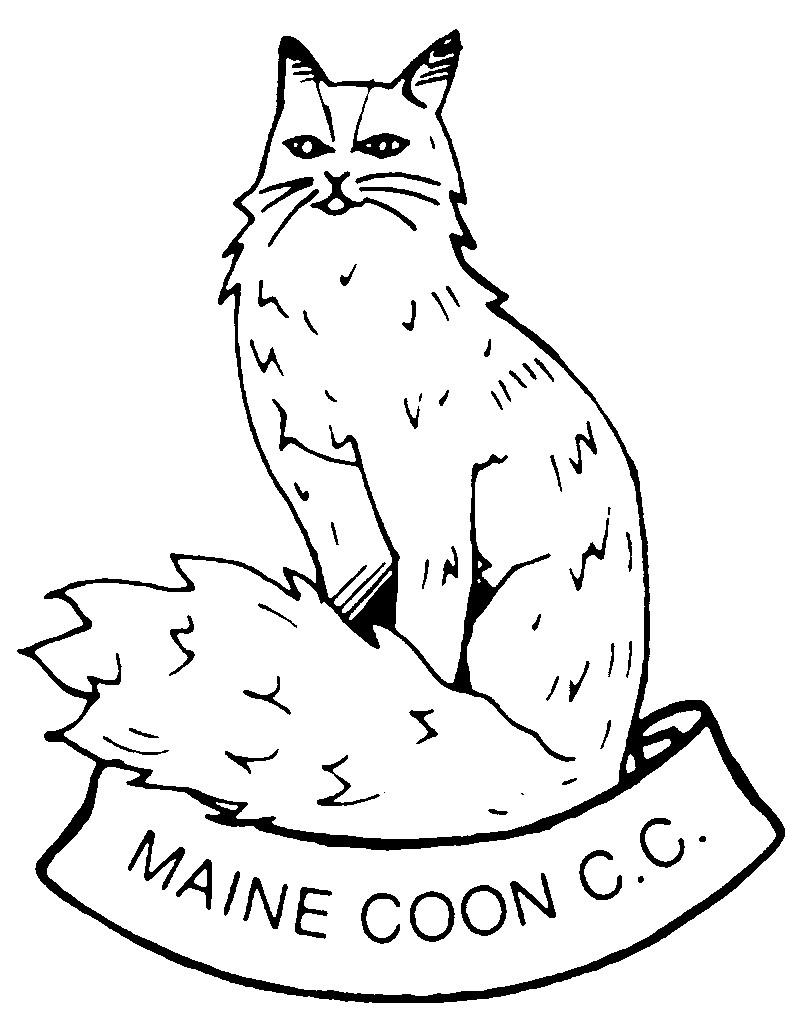 The Maine Coon Breed Society was formed on 12th September, 1999.  One of our major aims was to support breeders working towards the furtherment of our breed.  We have, over the years, helped to rehome many Maine Coons, whether due to divorce, bereavement, allergies, or ex-breeding cats.  On average, 15+ cats a year have found their new homes with our help.  We usually work to find a good match for the needs of the cats, filtering out those that would be unsuitable, and then introduce to the owner, giving them the final say in where they home their cat.  Occasionally, we have had to take in cats as an emergency measure, but have been lucky enough to have people with spare capacity in their boarding catteries to be able to help us.  We have also helped people who have had emergency issues with their own, or rescued, cats with financial donations where necessary.  We are a small club, and committee members have often contributed to our expenses for this, together with donations made by people we have been able to help, so a large rescue such as this one has been a huge commitment for us to make, and we are grateful for the amazing support people have shown for these poor cats.

The three rescues are currently involved in a large rescue of 7 Maine coons and 7 ragdolls, some of these are elderly (11/12 years), many of them have severe gingivitis/stomatitis, all of them are matted and need neutering and vaccinating.  We have managed to find somewhere for them to stay temporarily whilst they are being treated but will require potential foster homes as the treatment phase may be lengthy and the cats are very distressed and difficult to handle.

We will be running an online auction from 1st -7th March 2020 click on the link of the auction or search for “Ragdoll Rescue. Maine Coon Cat Club & Maine Coon Breed Society Auction” on Facebook.  We have some amazing items such as Tigga Towers Tower in a Box, beds, food and an outdoor cat tree and much more. Every penny will help these babies in our care to know what being a pet is and give them the life they deserve.

5 thoughts on “Rescues and Rehomes”