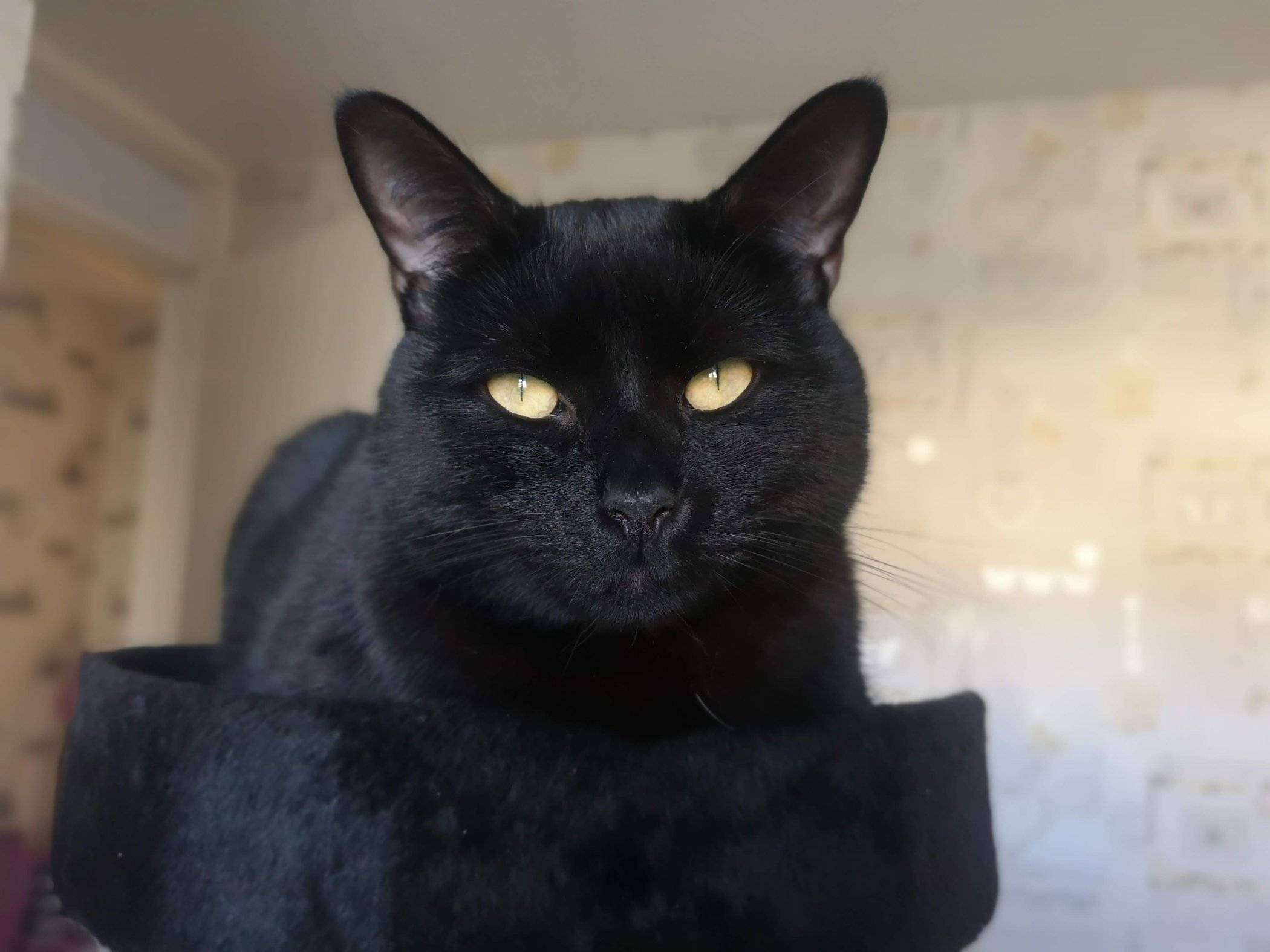 We all know that there are many, many myths about us black kitties, this causes a negative effect on us getting adopted! I would like to debunk these and prove that actually we are just mini panthers who are loving just like any other kitty.

We have done some research on the myths that are out there in the world. We want to prove how pawsome and special we actually are and that no black kitty should ever be seen in a negative light.

Seeing a black cat from behind gives you bad luck – How ridiculous, who would want to look at my fluffy butt! Although I have to say I have a beautiful rear end! Bad luck is mainly created by yourself or other humans not us black cats!

Unfortunately, with many of these myths, it’s caused many of my mini panther brothers and sisters to be killed and even humans! Still to this day black cats are killed due to myths, especially on Halloween. 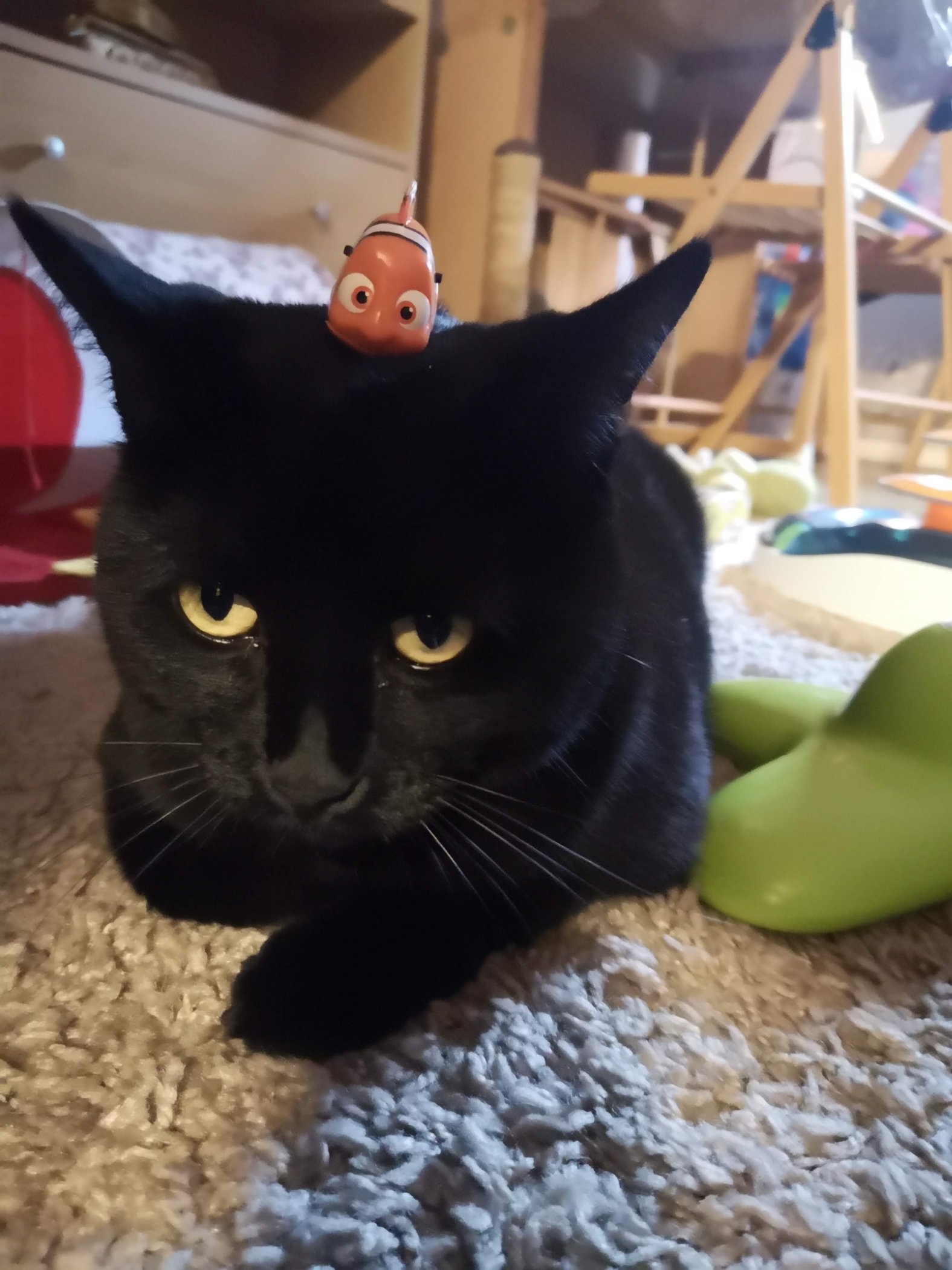 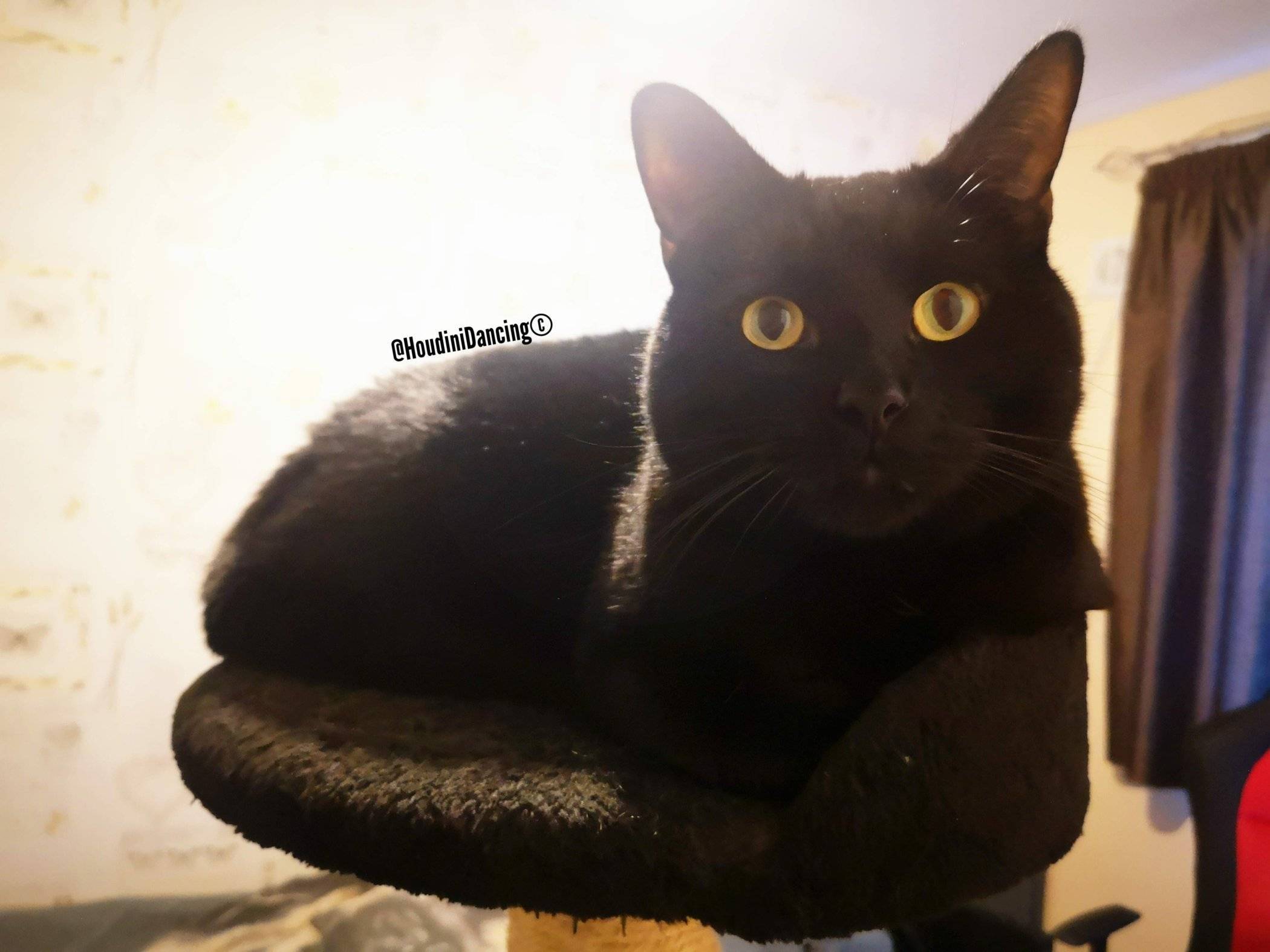 There’s a number of us on Twitter trying to change the way people perceive us and do this by raising awareness to dispel these myths that people still believe in. Such as PushkinPanfur (@PushkinPanther), who is one of many trying to change the world for us mini panthers. He’s also furry fashionable and handsome too!

Black cats are least to be adopted, so, let us all change the world together and be the change we want to see in the world.