Hi everyone,
Please find below a guest contribution by Stephanie Musarra:

Tashirojima Island is located in Miyagi Prefecture, Japan. It can be reached by a twenty-minute ferry ride. It has been dubbed Cat Heaven Island since felines outnumber people 6 to 1. 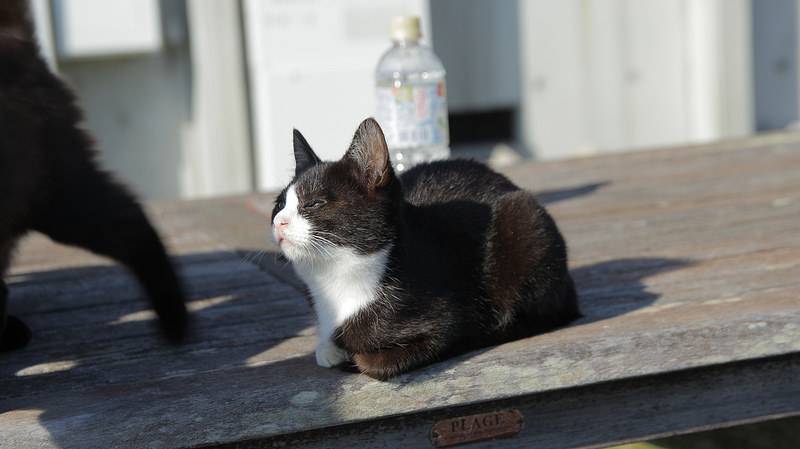 The human population is around 100.  Eighty-three percent of the population are elderly. The main occupations of the residents are hospitality workers and fishermen. Many of the elderly villagers leave food out for the cats and enjoy their companionship.

The rise of the feline population started as early as the Edo Period in Japan (1603-1868.)

The islanders raised cats to keep the mice away from their silkworms. The cats of on Tashirojima Island are fortunate as they are well looked after by the human residents and dogs are not permitted anywhere on the island. The Japanese believe that feeding cats leads to good luck, and prosperity so it makes sense for them to treat the cats so well.

A cat shrine, known as Neko-jinja was erected between the two villages in honor of a cat that was killed by a falling rock.

The fishermen who once thought the cats were a nuisance, grew quite fond of them. Even better they were able to forecast the weather by observing the cat’s behavior. 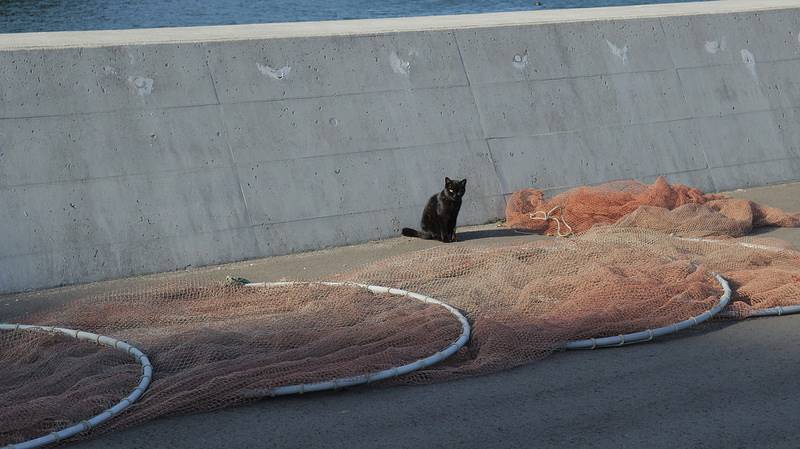 Tashirojima Island would be a great place to visit for anyone who is a cat lover. You can find a more detailed look at the Island in the 2017 post from Katzenworld.

About the Author Stephanie Musarra:

I am a college student majoring in web design. I like to write short stories, and poetry in my spare time. I currently have four stories, and eight poems published.  I am the proud owner of a Russian Blue named Buddy.

15 thoughts on ““Cat Heaven Island”: A Paradise for Catlovers”