Please do have some tissues ready for the following story. :'(

On my way home one afternoon, I saw a cat lying dead in the road. I stopped my car and picked up the limp tabby; wrapping him in a towel making sure to conceal the side of his face on which his eye had popped out of the socket. I took him to the nearest house and knocked on the door.

A man answered.
“Do you have a cat?” I asked.
He said he did.
“Is it a tabby?”
He said it was.
“Is he here?”
He looked behind him into the house for a few seconds then replied that she was in the living room.
Good, because I found one on the road.
His eyes fell to the carefully folded towel on the step behind me.
“Oh. Yeah, there are some strays running around out here. He was probably nobody’s cat.”
He paused a moment.
“I will bury him.”

And in that moment we had both realized that neither of us felt any better that he had been Nobody’s Cat. 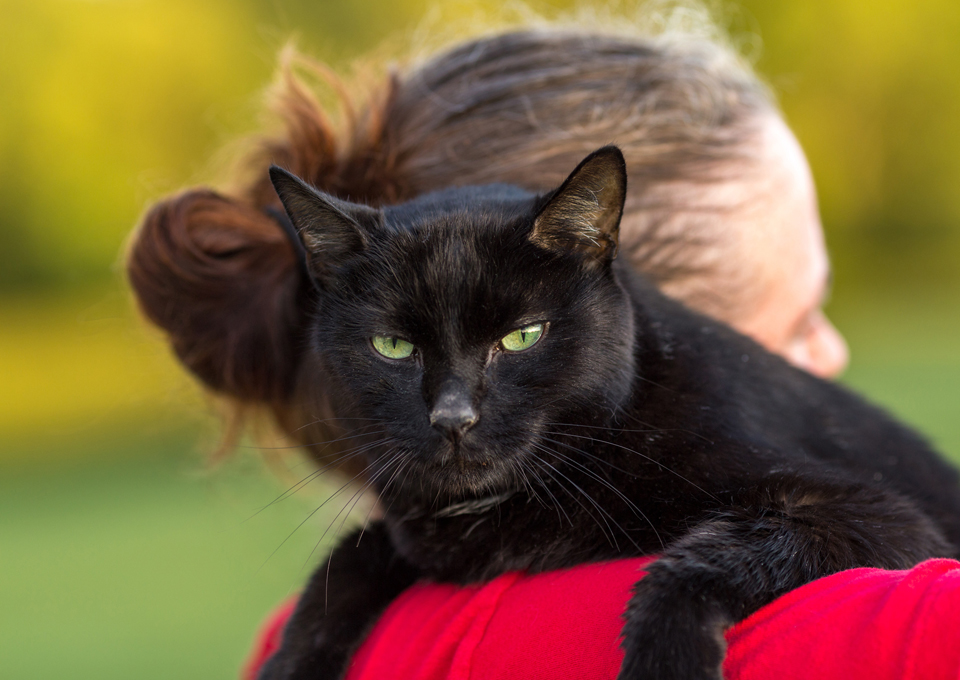 The big, black kitty’s name was Doc. His family abandoned him on a farm when they moved. He was in liver failure. I gave him supportive care until he died. He was a gentle giant.
(His photo was taken by Pawsitively Priceless Pet Photography and I’m sure they would be thrilled for you to use their photo:  http://pawsitivelypriceless.com/) 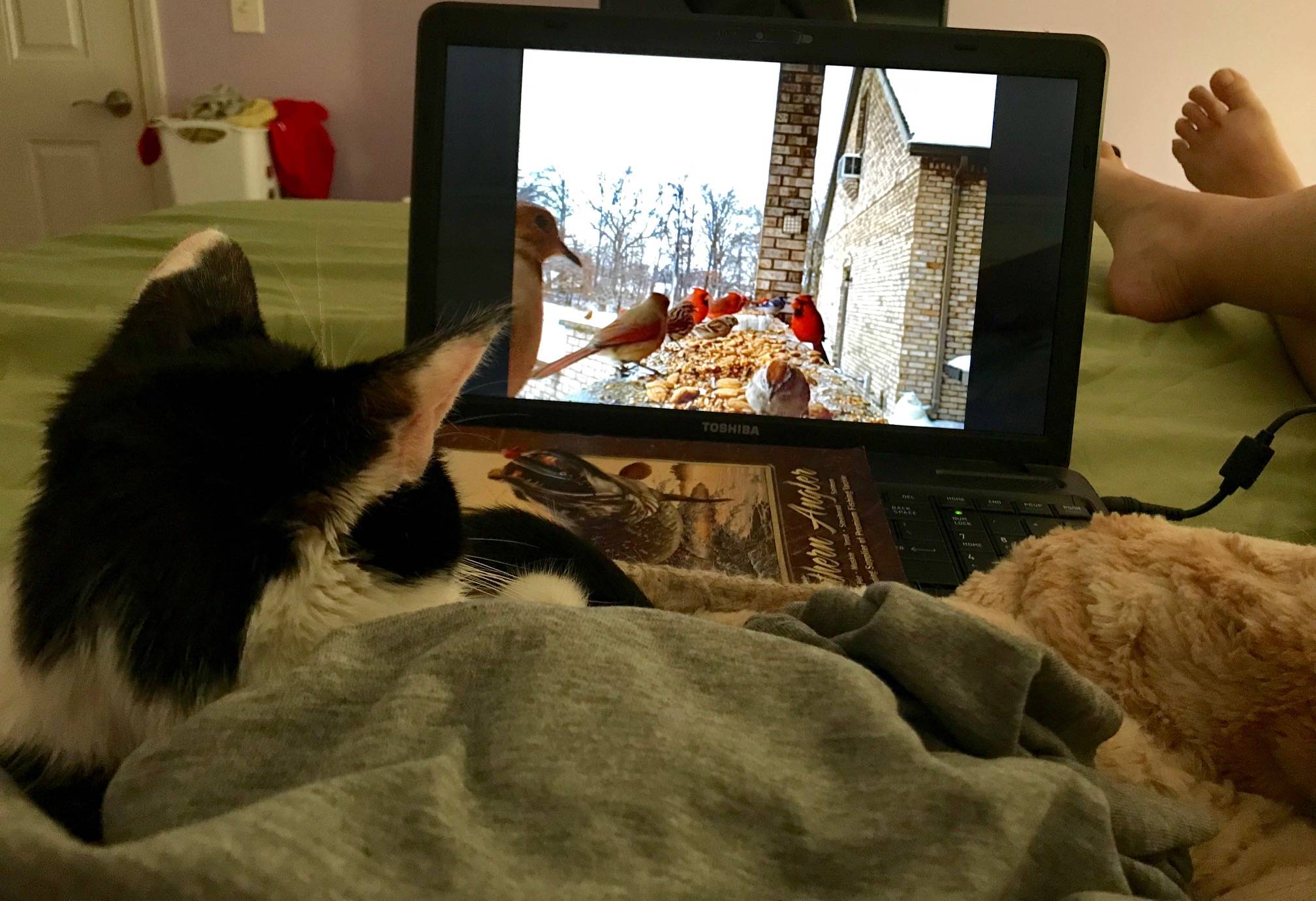 The black and white girl was Pie. She was in our rescue’s shelter for a few months when we discovered she had FIP. I brought her home so she could know what it was like to have a family before she left us. She loved watching bird videos on my laptop. 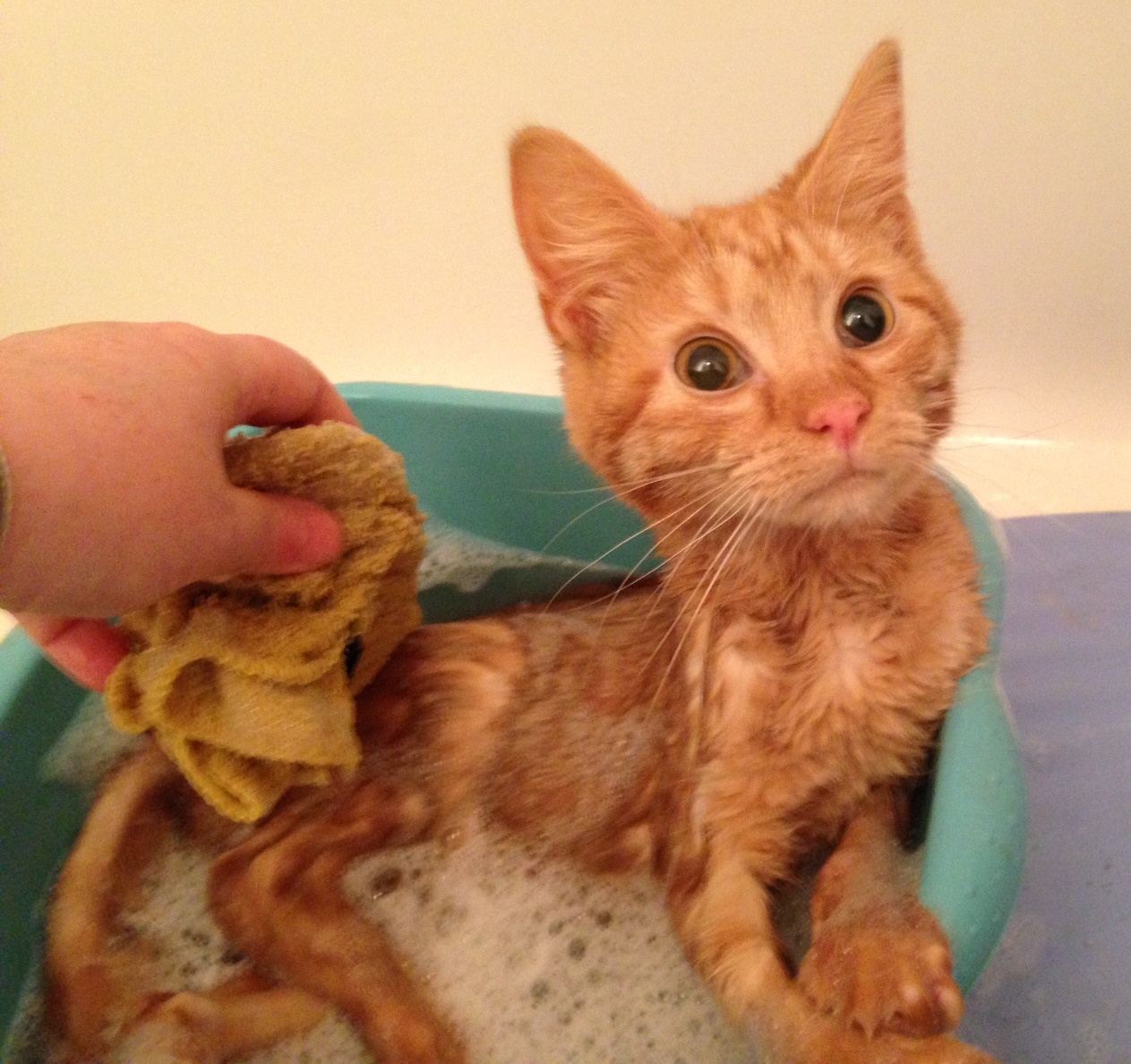 The little orange dude was Garfunkel. He was adopted then returned to us when he got sick. We never did figure out what was wrong with him, but I adopted him the day we put him to sleep. He is in an urn on my bookcase.
These were all Nobody’s Cat. Sometimes all you have to give is love.