Just like anybody would be a bit confused by such a heading. Well what I am referring to is that cats simply love catnip or as it is also known, catmint. When cats have some of this they tend to get a bit tipsy and start acting silly. You also have to be careful because just like with people there is the aggressive drunk and in the cat world the aggressive cat once they have partaken of their cocktail. What is most interesting is that the catnip plant has been around for ages. Catnip can be purchased fresh or dried and as seeds and seedlings. It can be grown indoors or out, however if you should choose to grow it in your garden make sure that your cat or cats are the only ones who have access to the catnip otherwise you just might find yourself the referee of one of the biggest cat fights in history.

Catnip from Ages Past

Catnip or Nepeta catataria is part of the mint family that is why it’s also known as catmint. This perennial plant is native to Europe, Africa and Asia but due to its popularity catnip is exported all around the globe and can be purchased most anywhere. It is thought that the Etrurian city of Neptic (known today as Nepi in the province of Viterbo) gave its name to the plant Nepeta cataria. Even  though there is no documented proof it is known that Egyptians have a great love for cats and it’s very likely that they were among the first people to give their furry friends catnip. 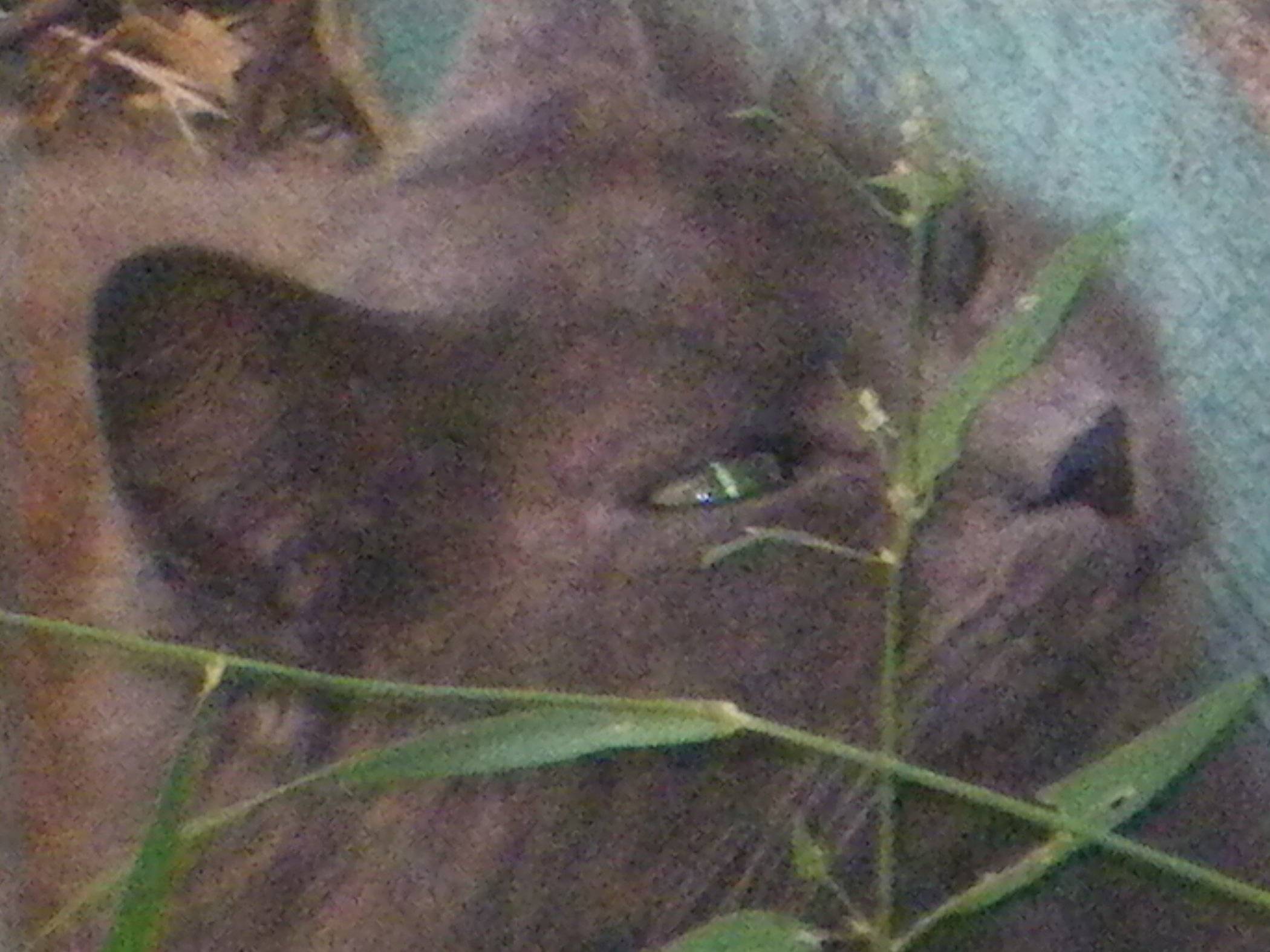 When it comes to the Romans then you might be surprised to learn that they used catnip in recipes and herbal medicines. It was around the 18th century when catnip was first introduced to America. Settlers arriving in the New World brought plant cuttings with them to use when cooking and making natural medicine. Back in 1712 there was a recipe from Massachusetts that included catnip in their list of ingredients.

Catnip is a most useful herb that can be used to treat a wide variety of different ailments and complaints. When ingested by people catnip produces different effects. Some people feel sedated while others exhibit signs of aggression. To make it easier to ingest catnip tea was brewed. Two interesting things to note here are that a story tells of a hangman who was not convinced of the ethics of his chosen profession and so that it would make it easier for him to hang criminals, he drank catnip tea before it was time for him to complete his task and the other story is that boxers from ages past would chew on the plant before a boxing match so that perhaps they would become more aggressive. Of course since one cannot tell what the effect will be when the catnip is ingested in both of these cases it would not have been good for neither the hangman nor the boxer to feel sedated.

Catnip was commonly given as a sedative to children. It was also thought that this herb cured scabies, flatulence, sleep problems and headaches. At this point the writer heaves a sigh because she is writing this at 4 AM not being able to sleep and there is no catnip in the house. Then Native Americans also used it to relieve female menstrual problems.

Today due to a wide choice of pharmaceuticals catnip has taken second place as an herbal medicine and I’m sure that many people didn’t even know that they could use it themselves. Cats now can happily continue to have their cat cocktails so give your furry darling some catnip and see what happens. He or she will be delighted and you can watch the show. It will also give you the chance to see how it really affects your cat and then you can grow it.

8 thoughts on “Cocktail Hour for Cats”