I while ago I told you about Dirk’s struggles with his weight. We monitor his food intake very carefully and use a range of activity feeders. The feeders mean that Dirk has to work for his food so he is less inclined to scoff it all down in one go and the feeders also help alleviate boredom.

In any case, Dirk is now a much healthier 5.1 kg and almost at his target weight of 5.0 kg! He was 5.3 kg when I first wrote about him beating the flab back in February 2017, but was 5.9 kg at his heaviest. As they say, slow and steady wins the race 🙂 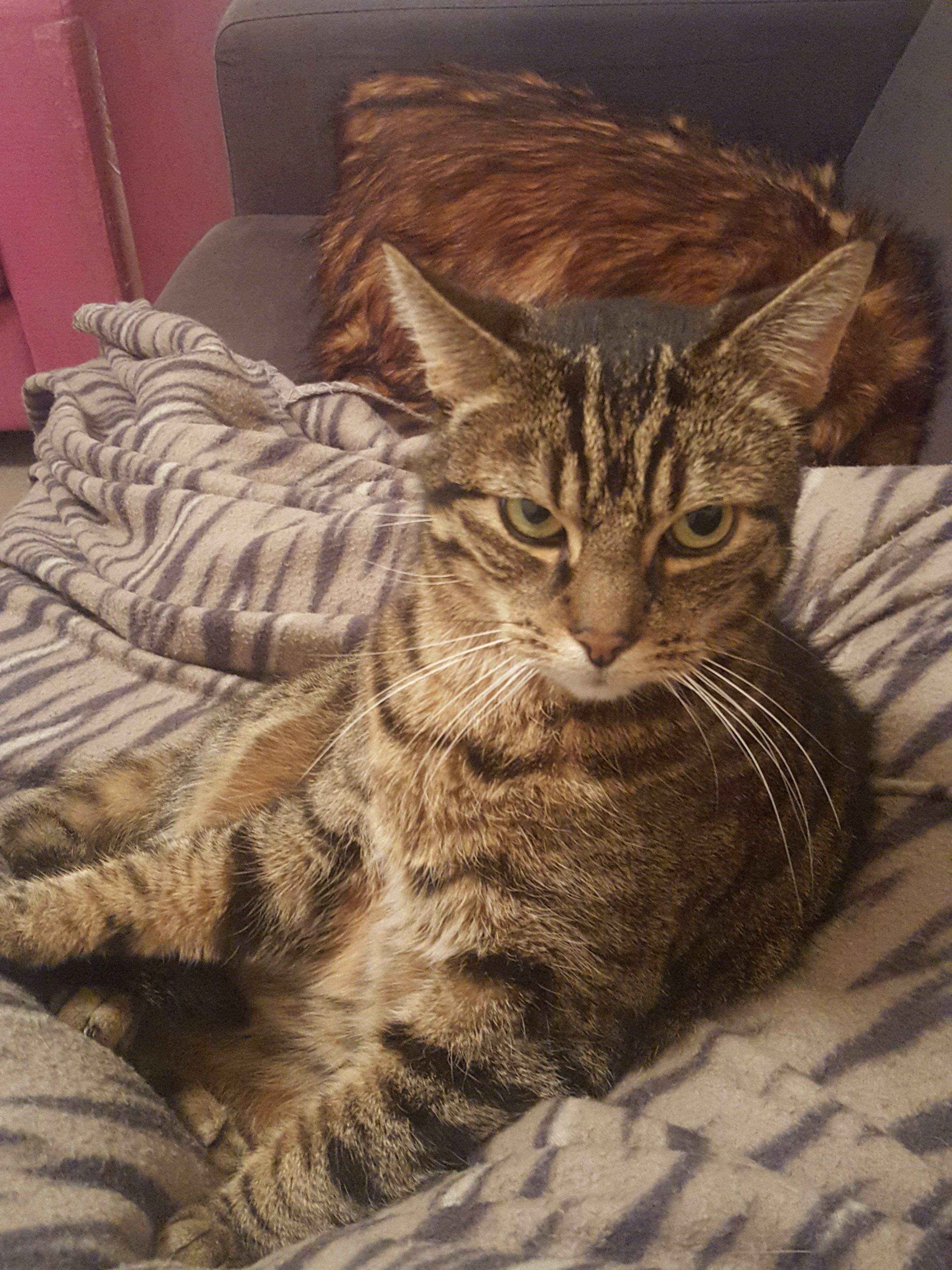 Don’t talk about my weight ever again!

12 thoughts on “Update: Dirk aiming to beat the flab”