(Minnesota, USA) – When you first meet him, Justin M. Anderson, 16, who lives in Minnesota, seems like your typical American teenager. He enjoys drawing, playing computer games and texting with his friends. But in the summer of 2015, he took on a cause not too many teenagers delve into. He became an advocate for the plight of homeless animals. 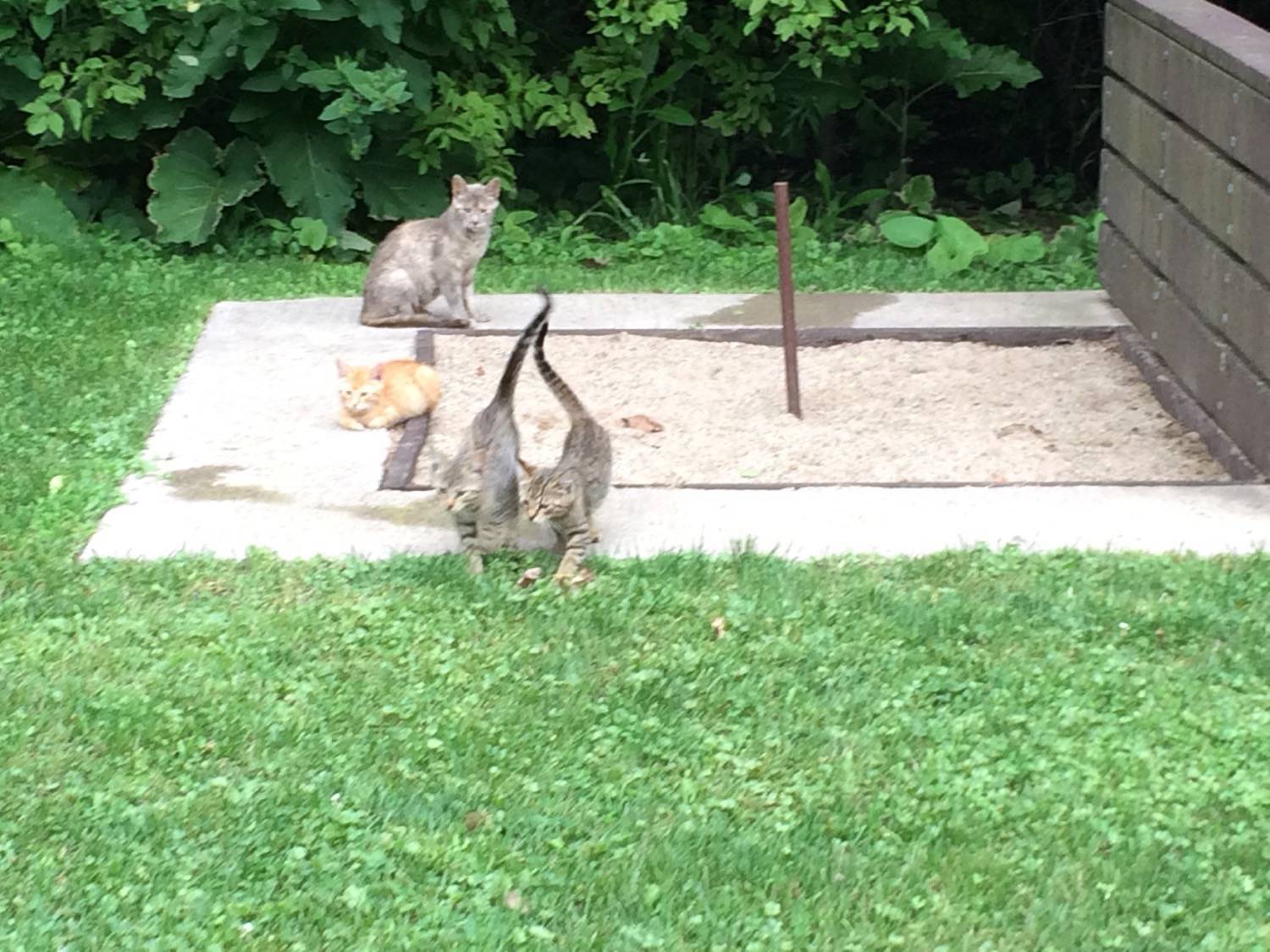 You could say it’s an effort he stumbled upon. “I was out for a walk at my neighborhood park with my mom when I spotted a mother cat and three kittens relaxing at the edge of the woods,” he said. “I thought to myself, ‘Hey they don’t belong there.”

Anderson and his mother enlisted the help of some neighbors to catch all four cats. The next day he helped deliver them to the Animal Humane Society, the leading animal welfare organization in the Upper Midwest.

When he returned to the shelter a few days later to check on the cats, Anderson’s parents let him bring home the orange tabby kitten he had named Stripes. The other two kittens were also adopted that day. 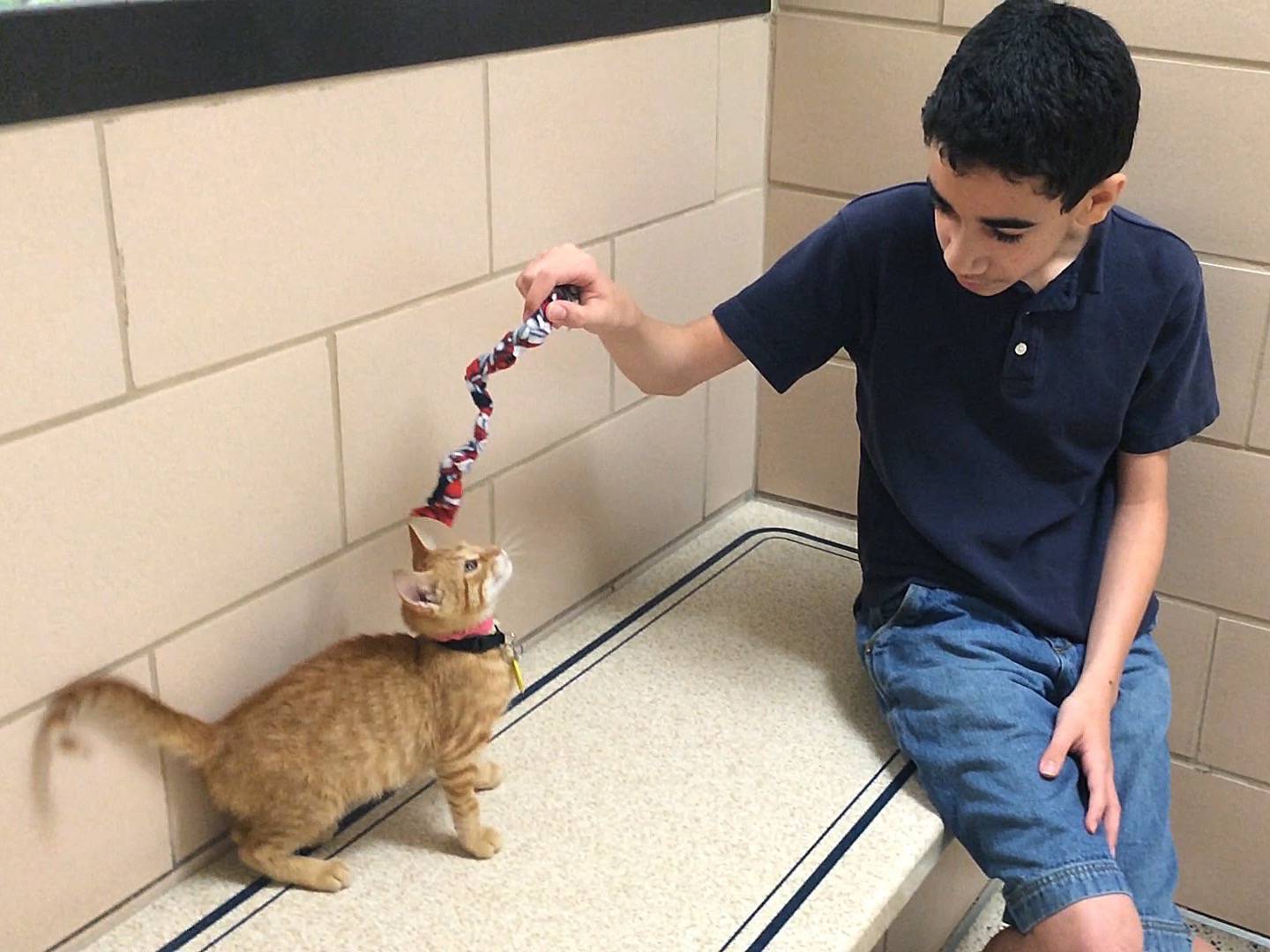 The mother cat, however, was deemed unadoptable. With her life on the line, Anderson’s mother, Rachel, contacted an organization she was familiar with called S.O.S. Rescue Relief. The non-profit is dedicated to providing support to animal rescue groups, shelters and sanctuaries.

Co-founder Stephanie Timberlake encouraged the Andersons to go back to the Animal Humane Society and recover the mother cat, which they did. Timberlake then took possession of the cat and brought her to a veterinarian. Turns out the mother cat was very sick and in need of lifesaving medicine.

As events unfolded, Justin began work on what would eventually turn into the self-published book, “Saving Stripes: A Kitty’s Story,” which is available for purchase online at www.createspace.com/4931704. The book tells the story of the rescue from the point-of-view of the kitten he ended up adopting.

Since the book’s release in June 2015, nearly 275 copies have been sold with 100 percent of the proceeds benefiting S.O.S. Rescue Relief, Inc. 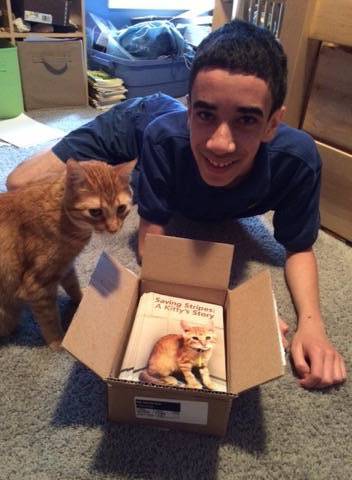 To learn more about the book, and find out how Stripes is doing today, go to www.Facebook.com/savingstripesbook. More information about The-Adopt-A-Pet Shop can be found at www.theadoptapetshop.org.