Today we are back with some more insights on the hard work of The Mayhew Animal Home.

Thanks to their efforts many pets were looked after in this cold (and dangerous time for vulnerable animals) of the year.

Kitten Rescued After Being Found Trapped in a Tyre Shop

A six-month-old stray kitten was rescued by The Mayhew Animal Home after she was found trapped in a tyre shop. 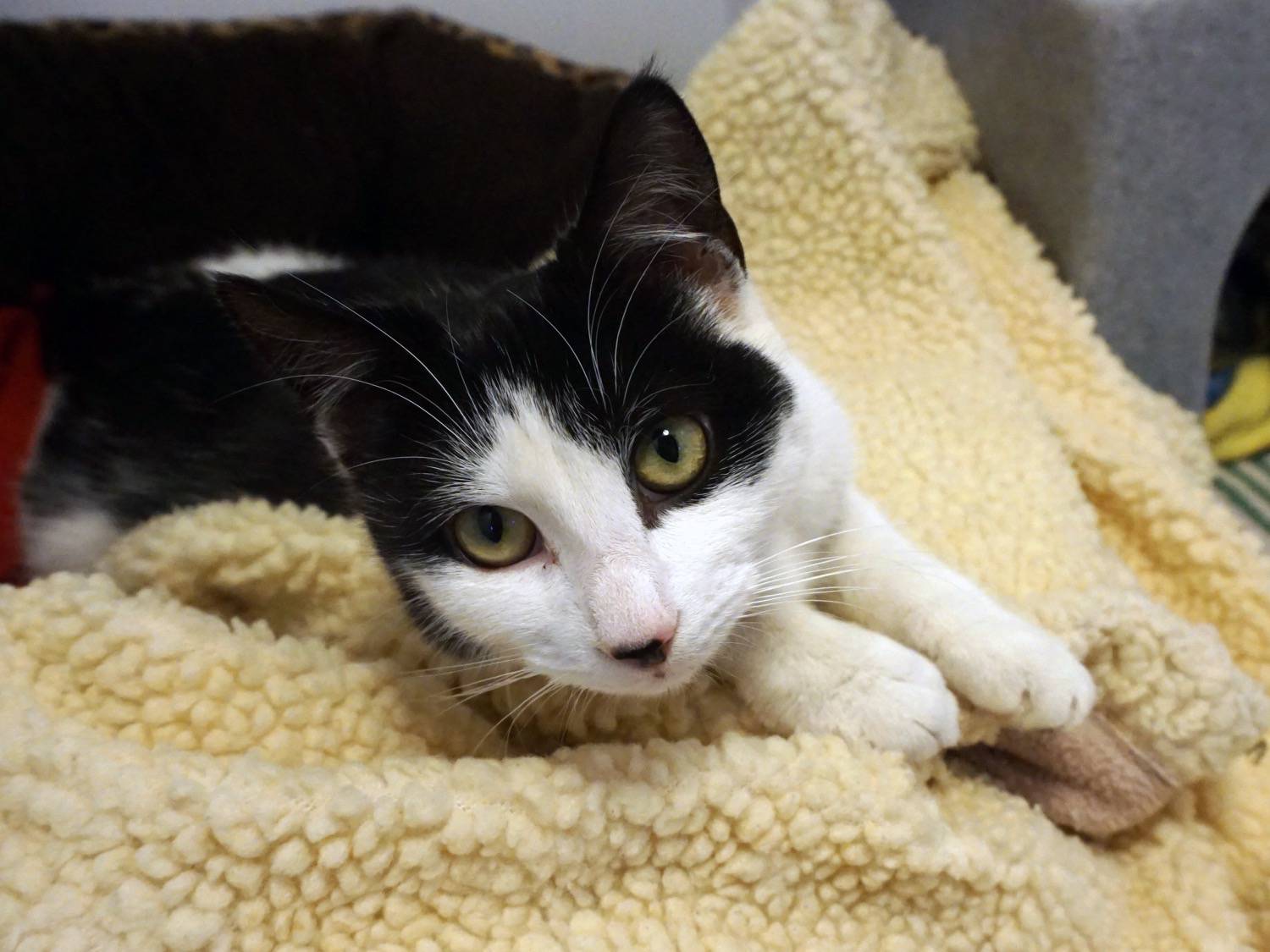 The black and white kitten, named Frannie, was discovered hiding in a few of the tyres by the owner of the shop in Brent, after he returned from holiday over Christmas. Poor Frannie was very filthy, completely covered in dirt from where she had been sitting in the tyres and appeared to be weak and fragile.

The shop owner attempted to approach and catch Frannie, however she was so frightened that she kept running away and would not let him get near to her.

Unable to catch Frannie, the owner decided to call The Mayhew’s Animal Welfare Officers for help. 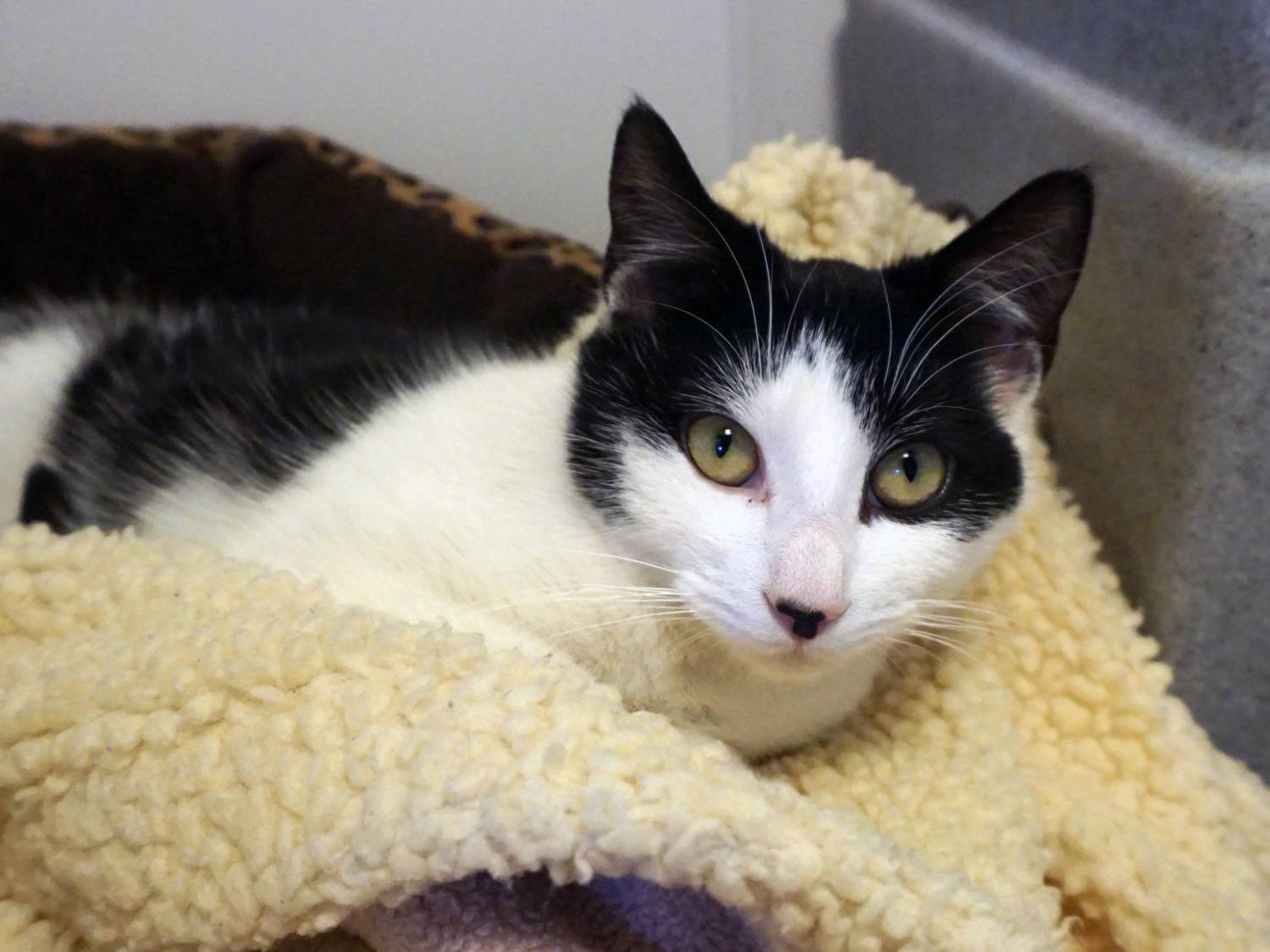 Our Animal Welfare Officer, Alisa Ford, said: “We were so thankful that the owner called us to rescue Frannie. Being found just after the Christmas holidays, we suspected Frannie had snuck in before Christmas and had got accidently shut in over the break. We couldn’t imagine how scared Frannie must have been during her time in there, and it was concerning how long she had gone without food or water.”

“When we arrived to rescue her, Frannie appeared to be very scared of humans, and we were originally under the impression that she was a feral cat. We trapped her and brought her straight back to The Mayhew to be assessed, vaccinated and neutered by our Vet Team. However, as soon as we started her assessments, it became very apparent that Frannie was a domesticated cat. She was ever so friendly, enjoying lots of fuss, strokes and cat treats from the team.” 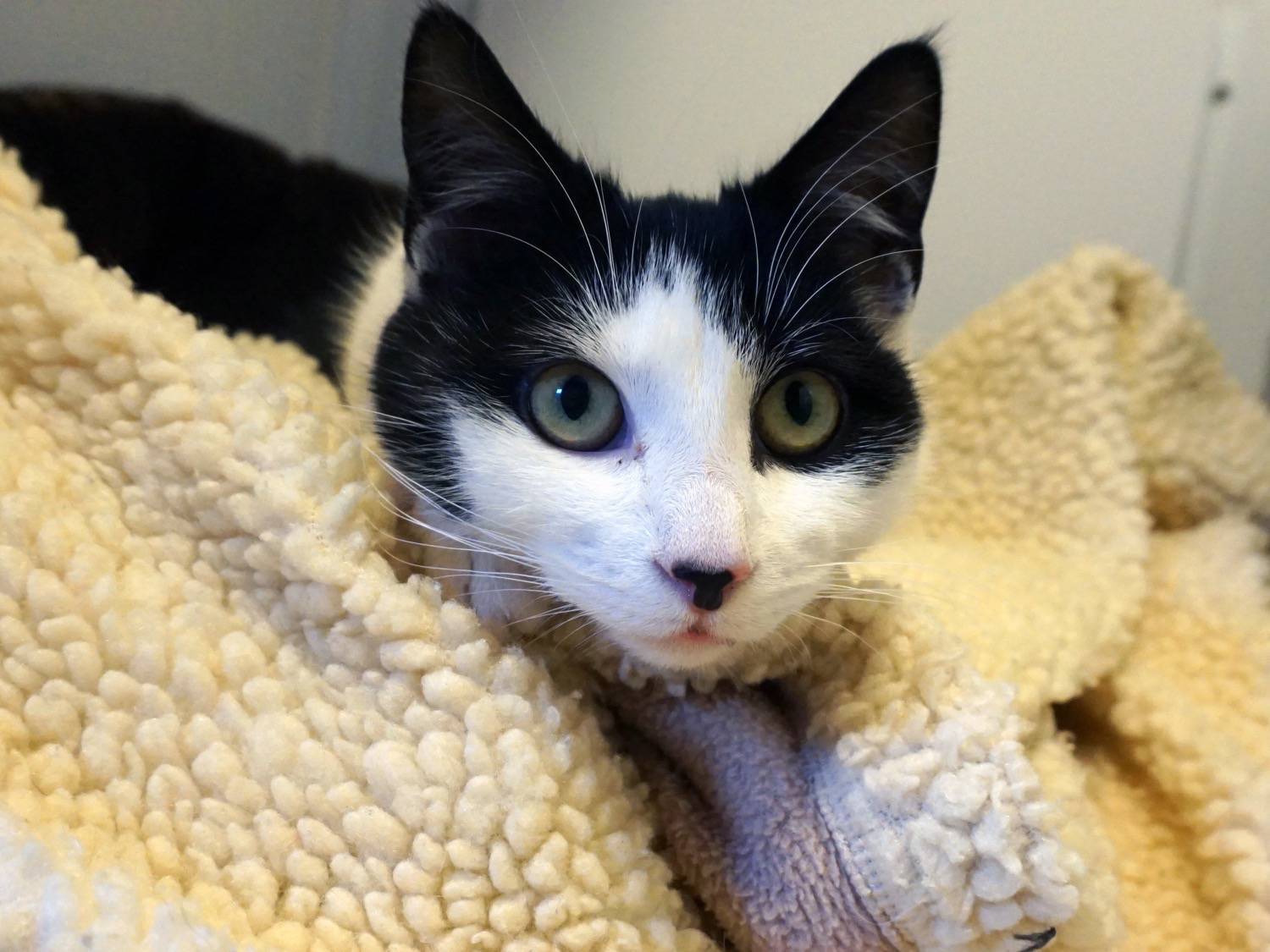 Our Vet Team gave Frannie a full veterinary assessment, including vaccinations and flea and worming treatments, and a very well deserved bath to clean all the dirt off her fur. Our Cattery team then settled her into a warm and comfortable cat cabin and gave her food and water to help her get her strength back up.

During her assessments our Vet Team discovered that Frannie was not microchipped to anyone, and unfortunately during her stay with us, no one came forward to collect her.

As soon as she was neutered and our Vet Team was satisfied she was in good health, our Cat Adoption Team got to work to find her a home. With her friendly and sweet nature, Frannie found a forever home in no time. 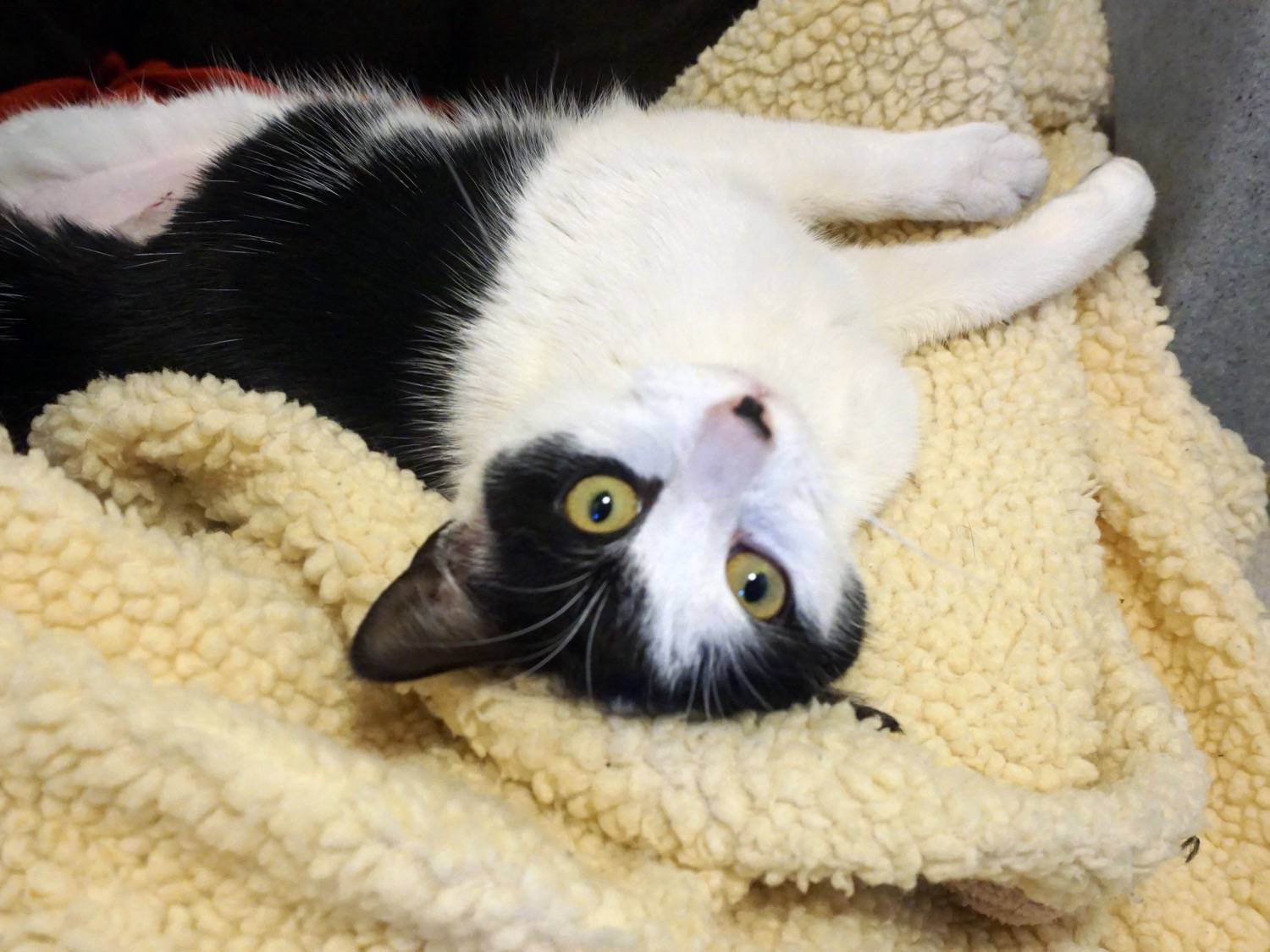 Thanks to The Mayhew and the owner of the tyre shop, Frannie is now able to have a “wheely” good life in the loving home which she so deserves.

Our Animal Welfare Officers rescue hundreds of abandoned, neglected and abused animals every year, respond to animals welfare issues out in the community and provide ongoing support to carers and pet owners in difficult situations.

24 thoughts on “Charity Mews: Kitten Rescued After Being Found Trapped in a Tyre Shop”