Please find below the guest story of Avalon! 🙂

KATZENWORLD – HOW AVALON THE CAT BECAME A MOVIE STAR

We all want our cats to become famous. It’s a way to give them eternal life of some sorts. It also reflects how we regard our fur kids: on a pedestal with lights shining bright on them. For Vanessa Morgan and her Turkish Van cat Avalon, this dream of feline stardom became a reality. Are you curious about how Avalon the cat became a star of the silver screen? Read on. 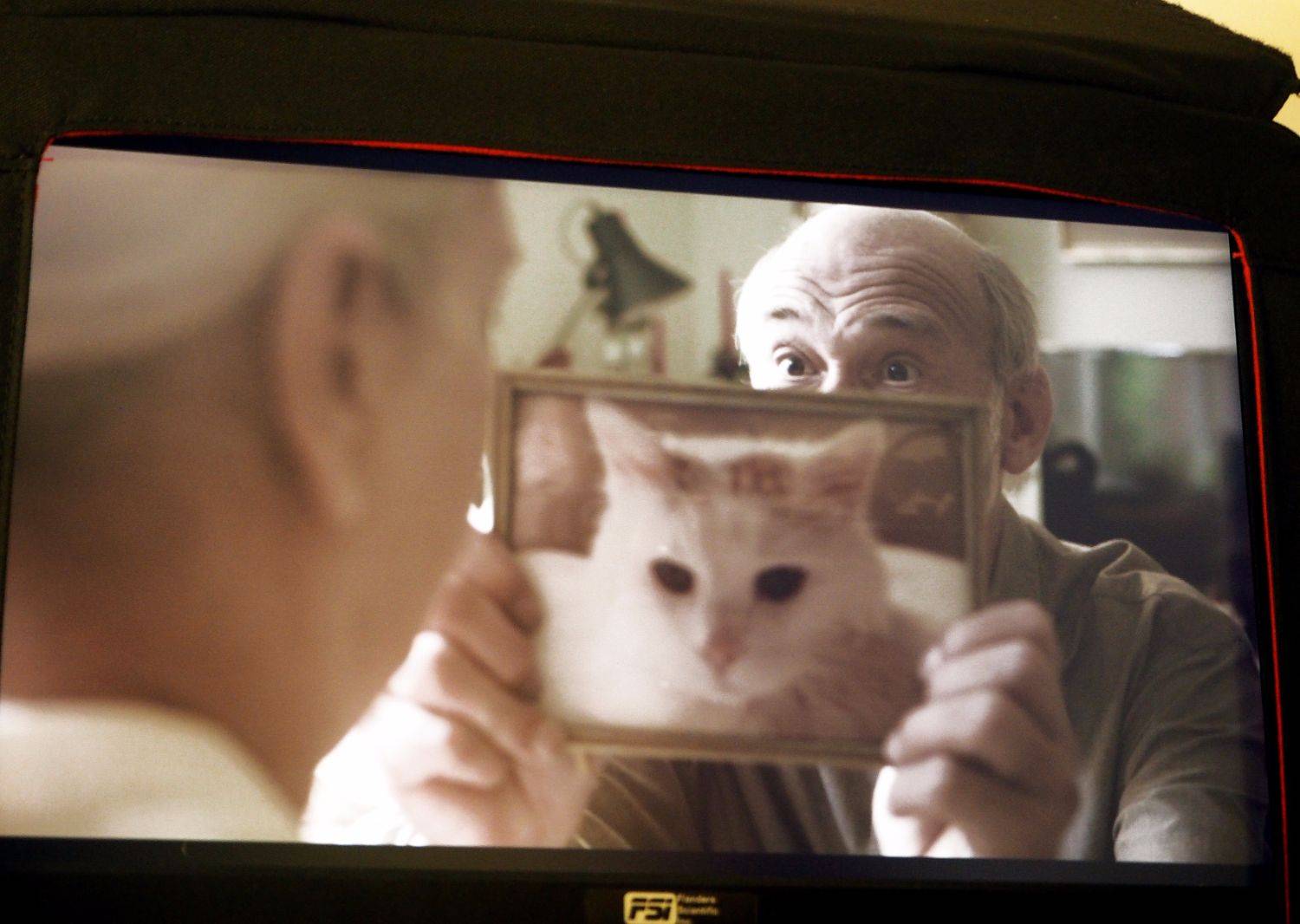 It all started in 2010 when director Philippe Geus contacted author Vanessa Morgan about a possible collaboration. He had read her first novel, “Drowned Sorrow”, and wanted to know if she had something else in the same vein. She had just finished writing a horror short story, “The Strangers Outside”, and thought that this could become a good movie. He read it and several days later, everything was put into place to make the film adaptation.

Vanessa asked the director if it would be possible to include a little cameo for her cat Avalon in the film, a split second where we could see him ambling near the house.

“I have a better idea,” the director said. “Why don’t we give Avalon a real part in the film?”

“What part would that be?”

“Avalon will be the main victim. I want to see him butchered by those evil monks.”

Cats are known to be uncontrollable on a movie set, but Avalon did exactly what was expected of him. The crew thought this was highly amusing and took advantage of the opportunity to film Avalon from as many angles as possible: lying down, standing, jumping, moving around. Avalon was always ready to perform. He absolutely loved being a movie star. 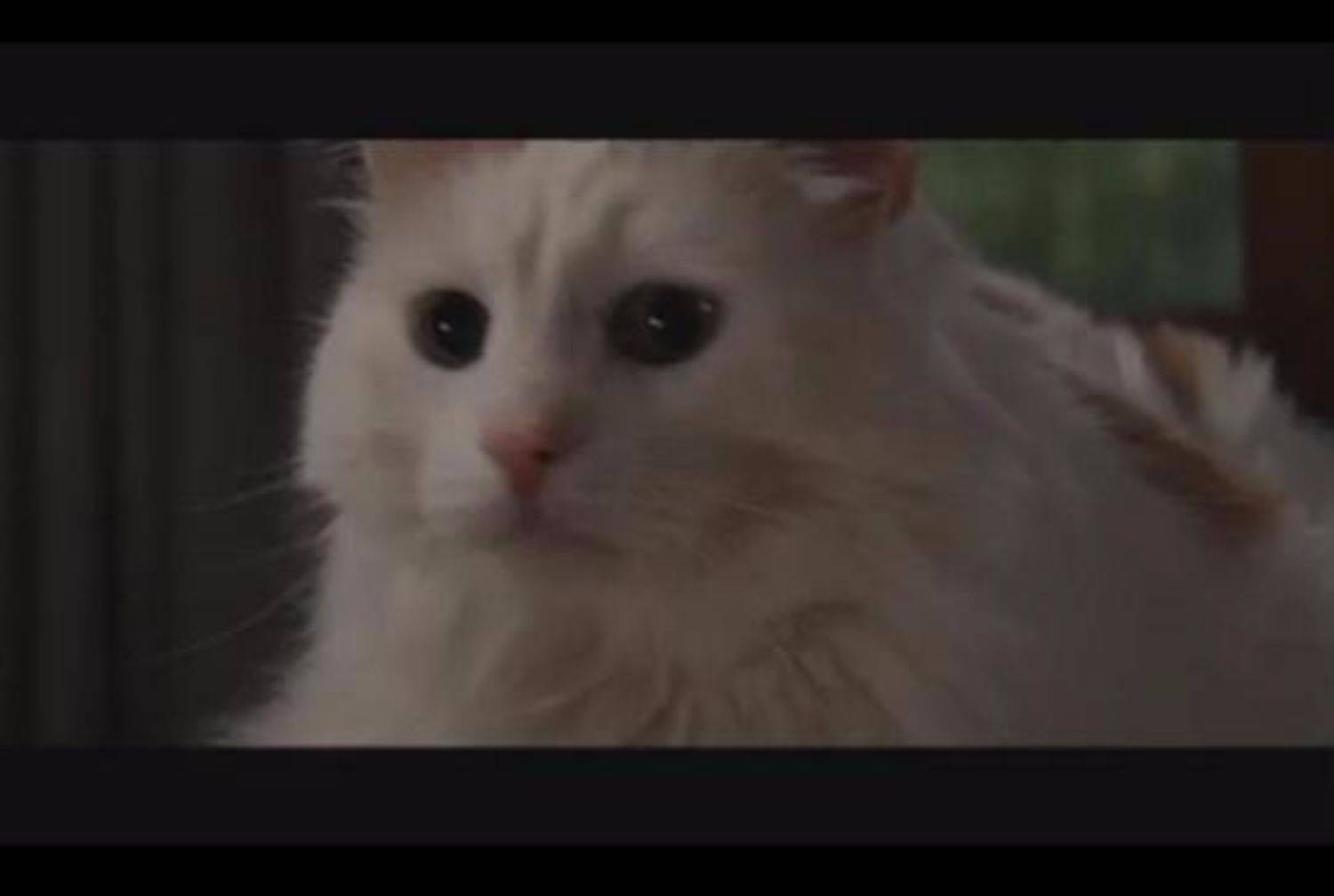 Earlier this month, Sundance Channel gave its audience award to Avalon’s new short film, “Avalon”. The screenplay was originally titled “Next to Her”, but because Avalon was such an important element in the story, the director, Vincenzo De Jonghe, decided to name the film after him.

In the Sundance Channel Audience Award winner, Avalon plays the ghost of a cat that used to belong to an elderly couple. A shared lunch in the nursery home is the only thing that still holds that couple together, but the wife’s mind now starts to drift off towards the ghost of her deceased cat, Avalon, which she sees walking around in her room. Does the presence of this cat mean that man and wife now live in two different worlds? Or will Avalon be the way in which they will be able to connect with each other once more? 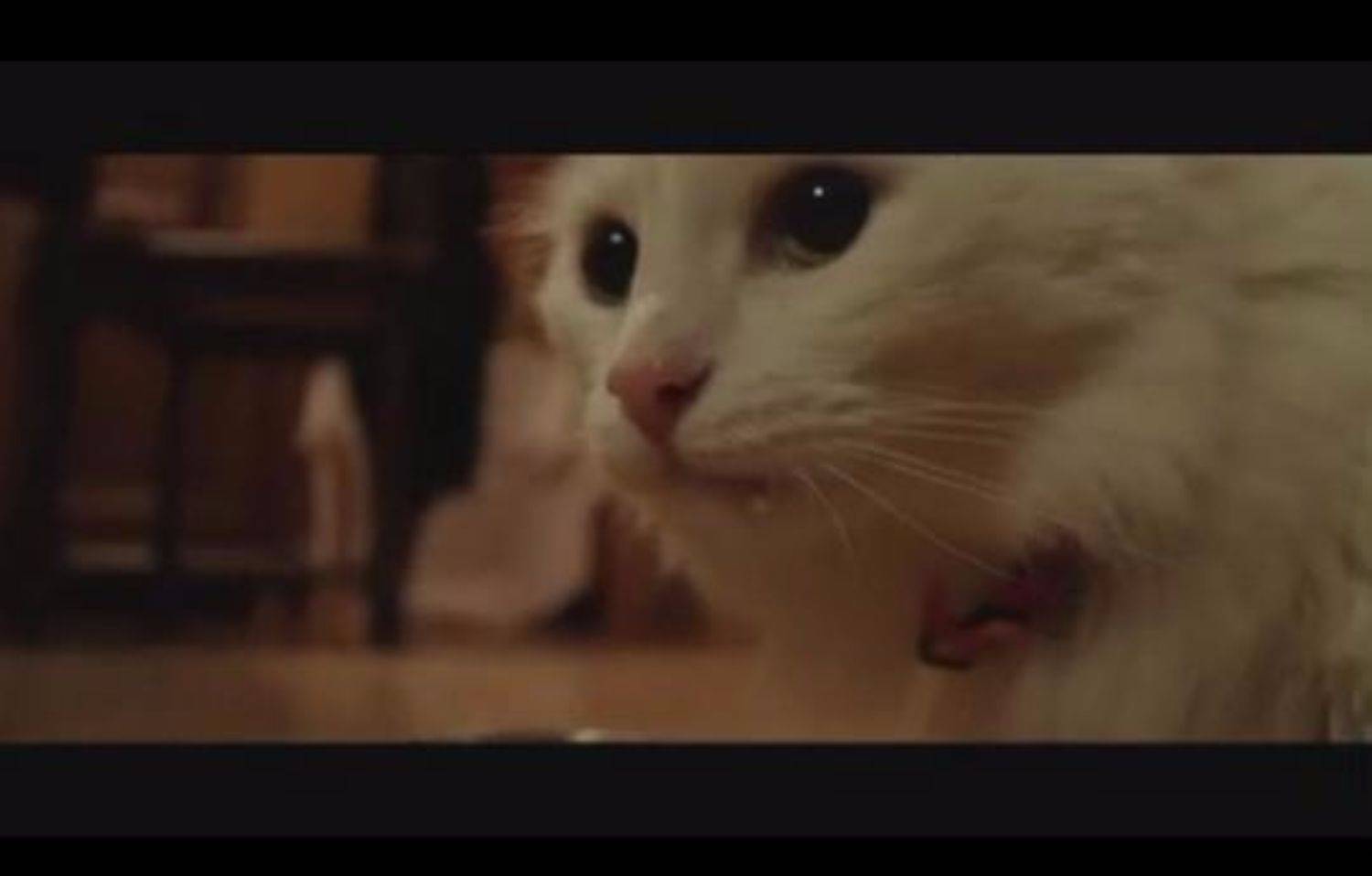 “Avalon” is also included as one of the stories in the anthology feature film “Follow: Love Life Ghent”.

By the way, if you’re interested in seeing Avalon’s latest film, you can do so at http://eepurl.com/bYqgNr 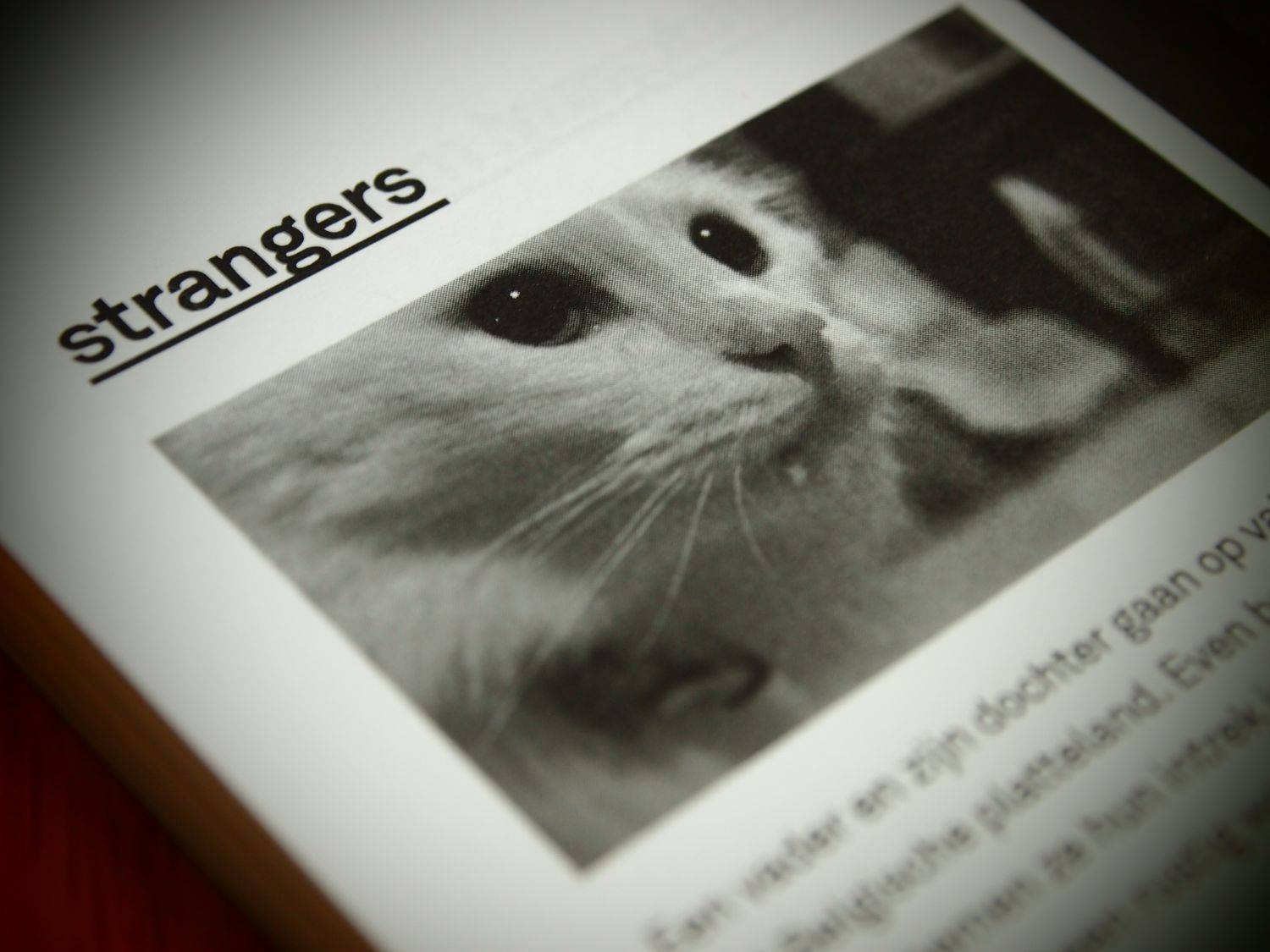 All celebrities have memoirs

In June 2015, Avalon’s owner, Vanessa Morgan, increased her cat’s popularity even more by releasing a book about him: “Avalon: a Heartwarming True Cat Story”. In this memoir, the author talks with humor about Avalon’s crazy adventures on film sets, but she also details how Avalon made other creatures cringe in distress whenever he was around, how he threw her dates out by means of special techniques, and how he rendered it almost impossible for her to leave the house. Avalon was so incorrigible that even her landlord ordered to get rid of him. But beneath Avalon’s demonic boisterousness, the author recognized her own flaws and insecurities, and she understood that abandoning Avalon would be the worst she could do to him. Thanks to her unswerving loyalty, Avalon transformed into a tender feline who made it his mission to be there for his human companion. “Avalon: a Heartwarming True Cat Story” is currently one of the best-selling cat books in the US.
Many more books and movies with Avalon will follow. His next gig is an appearance on the cover of the upcoming horror movie reference guide “When Animals Attack: the 70 Best Horror Movies with Killer Animals”. 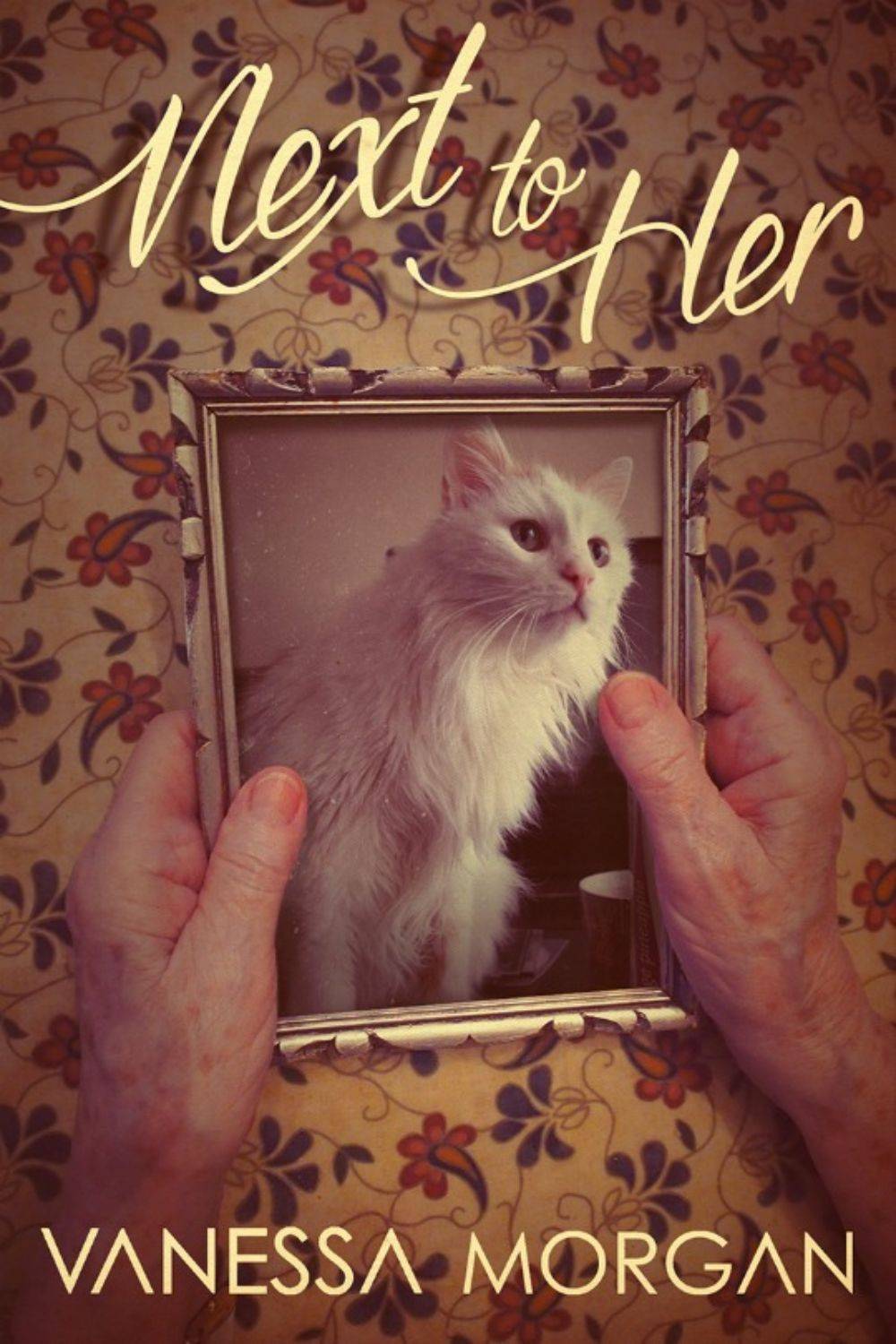 Links to the books 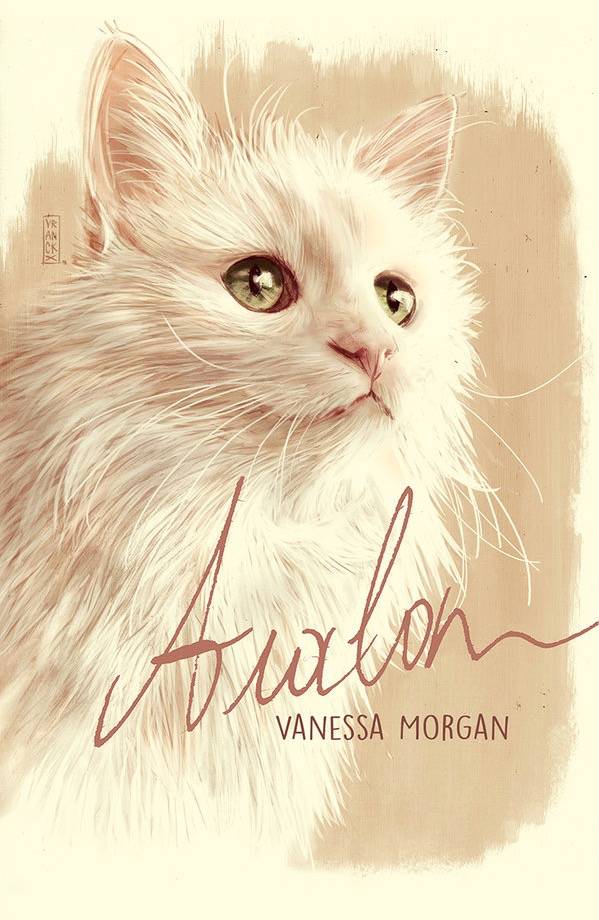 Next to Her (aka Avalon): http://amzn.to/1glswIn

We hope you enjoyed Avalon’s story.

P.S: If you are not yet subscribed to our Newsletter you can do so by clicking here.

27 thoughts on “Guest Star: How Avalon The Cat Became a Movie Star”