The colder months are rolling in, which means that cats everywhere will soon be looking for warm, dry places to stay when they’re outdoors. Unfortunately, cars are often prime targets.

There have already been reports of cats climbing into engines this year. Back in June The Telegraph reported that a kitten had survived a 300-mile journey in a car’s bumper, at the beginning of September the BBC reported that a cat had survived a 60-mile trip under a van’s bonnet and, very recently, Lookers wrote about a customer who had found a cat in his engine.

Of course, this isn’t the first time something like this has happened, and it’s unlikely to be the last. But, there are a number of precautions you can take to stop your car from being involved in a similar catastrophe. Here are our tips. 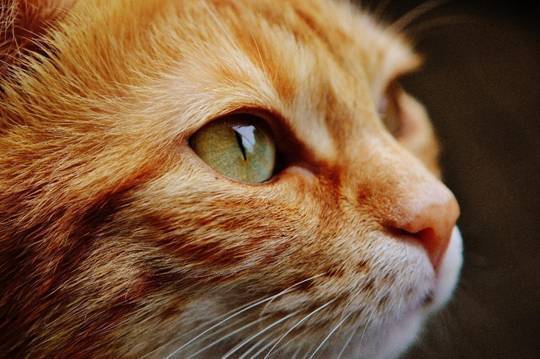 Provide an alternative source of shelter

Cats are only going to climb into a car engine if it seems like their best option, so creating a more inviting place for them to sleep outdoors could save you a lot of problems. A carrier or box that is lined with a towel or blanket is a great alternative and will be even more tempting if a bowl of food is placed nearby. It’s also quite common for people to install a cat flaps in their sheds, so their cats have somewhere to go when they aren’t home.

By creating a distraction, you’re likely to find that your cats — or those in your neighbourhood —won’t even give your car a second glance. 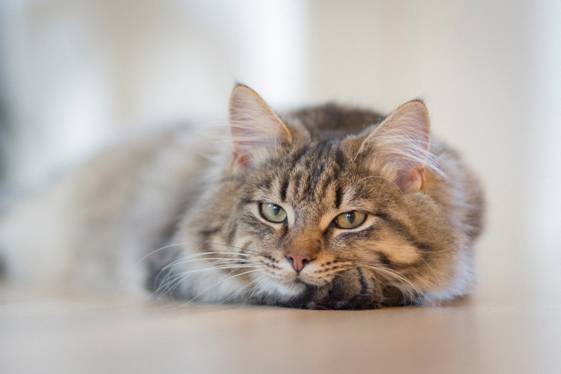 Give potential stowaways a warning

Cats can sit and sleep quite safely in a car’s engine while it’s switched off, but the problems begin when it starts up. To give cats who might be inside a nudge, knock on your car’s bonnet before you get in to your car. Also, before you turn on the engine, beep your car’s horn. Be sure to then leave enough time for any potential stowaways to escape.

By giving a couple of warnings, you’ll be a lot less likely to take a cat for a ride with you. 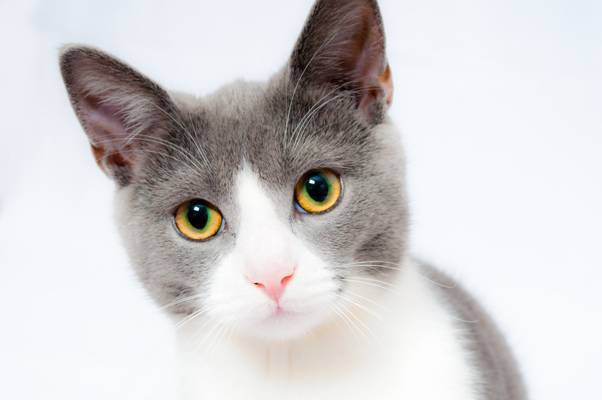 If you’re consistently having to deal with cats crawling into your car’s engine, using a suitable repellent should help. You can buy a range of cat repellent sprays and pellets, but we would always recommend making your own to ensure that it’s safe.

Mixing essential oils with water is a particularly popular choice, as it’s effective and very easy to do. Cats find many essential oils unpleasant, including lavender, peppermint and orange. In a spray bottle, mix one part of any of these essential oils with three parts water, then give it a good shake. Frequently spray this concoction around your parking area to deter cats from getting anywhere near your car in the future.

It is quite common for cats and kittens to crawl into car engines in search of heat and shelter during the colder months. However, if this happens without you noticing, it could end in tragedy. So, follow and share our tips to keep the cats in your neighbourhood safe.

24 thoughts on “How to avoid a car cat-astrophe”