Please find below a rescue story from our friends at the PDSA:

Pet left in a spin after washing machine ordeal

A Nottingham kitten nearly paid the ultimate price for his curiosity after getting accidentally trapped in the washing machine, but he’s now been nominated for the PDSA Pet Survivor Awards 2016.

Bengal crossbreed, Bobby, climbed unnoticed in among the washing and made himself comfy. But his peaceful snooze quickly turned into a nightmare when his loving owner, Lisa Keefe, unwittingly turned the machine onto a 60-degree cycle.

Just moments later Lisa (47) from Meadows, Nottingham, heard a loud thudding noise and was horrified to realise that Bobby was trapped inside. She stopped the machine immediately and prevented what could have been a true cat-astrophe.

She said: “Bobby has been known to climb into the washing machine, so I always try to keep the door shut and keep him away when adding a new load, and check inside before turning it on. On this occasion I had actually taken him outside, but he must have snuck back inside when my back was turned and hidden under the duvet.

“As soon as I heard the noise I asked my husband Kevin where Bobby was. I rushed to the machine and could see the colour of his fur mixed in with the quilt. I was petrified and raced to get him out.”

Thanks to Lisa’s quick thinking, nine-month-old Bobby was still alive but severely distressed. He was rushed to PDSA’s Nottingham Pet Hospital where vets took him straight to the emergency room. 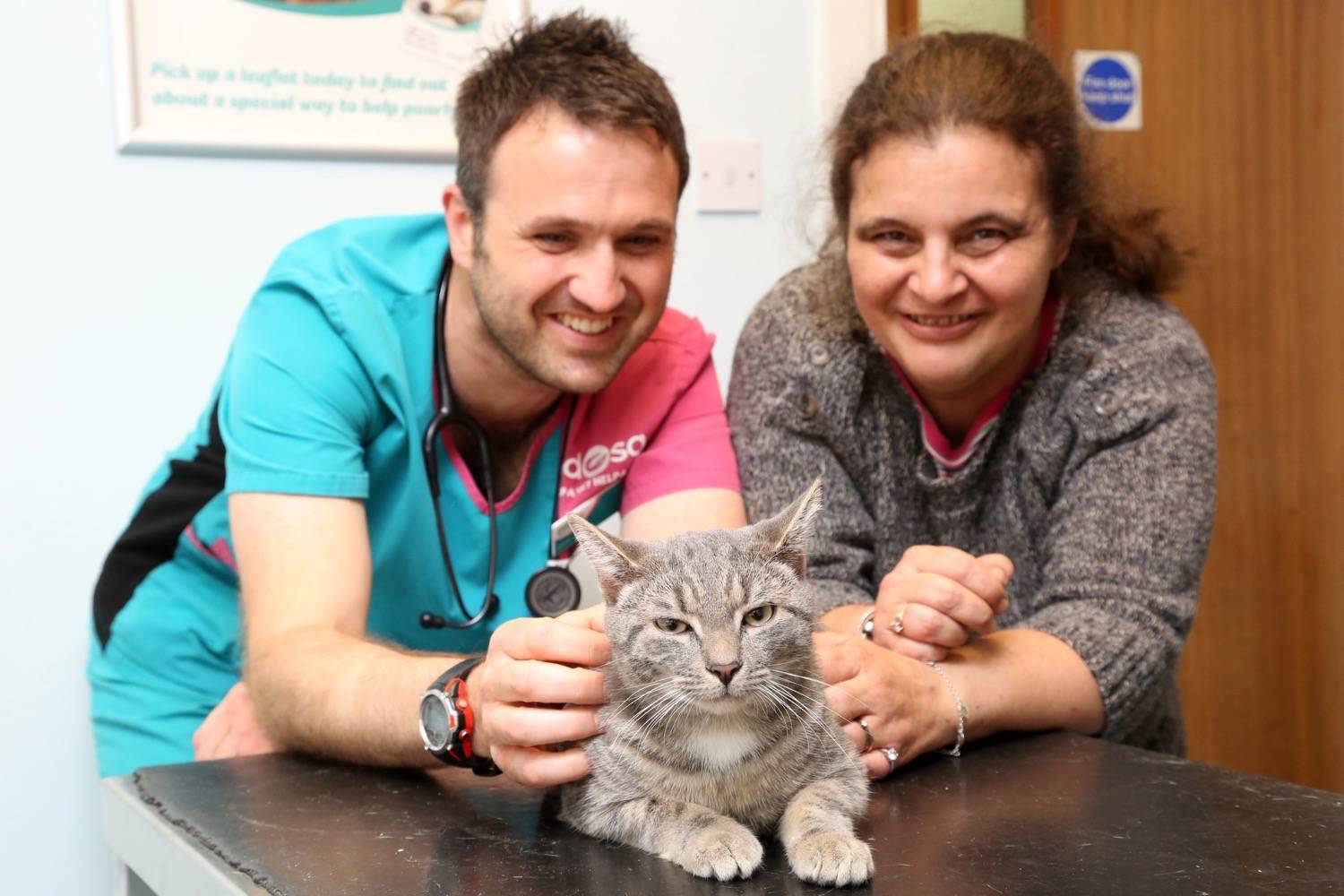 PDSA vet, Tamsin Thomas, said: “Bobby was on the verge of collapse as his body was soaked through and his temperature was dangerously low.

“We gently dried him out, kept him warm and gave him IV fluids to treat shock. We monitored him overnight, and within hours he had stabilised and was able to go home the next day.

“Bobby is very lucky,” added Tamsin. “In my 15 years as a vet I’ve never seen a case like this and certainly never heard of a cat surviving a washing machine cycle.”

The PDSA Pet Survivor awards are open to any pet treated by a vet in the UK for a life-threatening illness or injury between 1 August 2015 and 1 August 2016. Pet owners wishing to nominate their pet can enter online at www.pdsa.org.uk/petsurvivor. They are run in association with PDSA Petsurance and the closing date is midnight on Sunday 25 September. 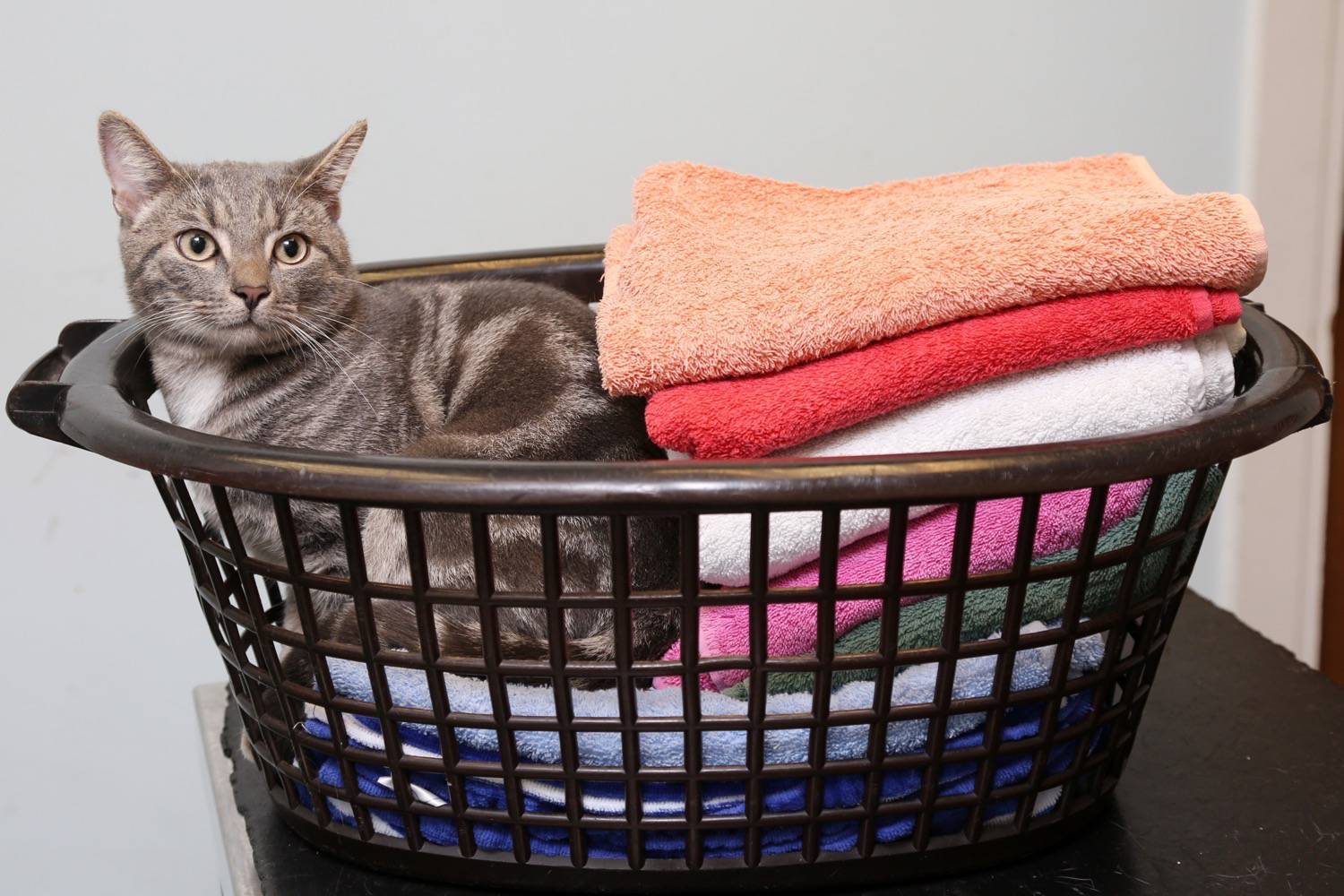 Tamsin explained cats can be very inquisitive and are often drawn to washing machines and tumble driers as they can be warm and cosy places to rest. She said it was important for owners to always check the drums before putting on a cycle.

Lisa said she was now ultra-vigilant when it comes to putting on a load: “I think Bobby’s learned his lesson the hard way, he doesn’t go anywhere near the washer anymore. But I’m still very careful and triple check before turning it on.”

“There’s no way we would have been able to afford the treatment for Bobby privately so we’re really grateful to PDSA for everything they have done. It gives me nightmares to think what could have happened had he been inside the machine any longer.”

All the Pet Survivor entries received, including Bobby’s, will go to a panel of judges who will shortlist a small group of miracle pets to take part in a public vote. The pet that receives the most votes will be declared PDSA Pet Survivor 2016 and will win a year’s PDSA pet insurance (Terms & Conditions apply – see the PDSA website for details). 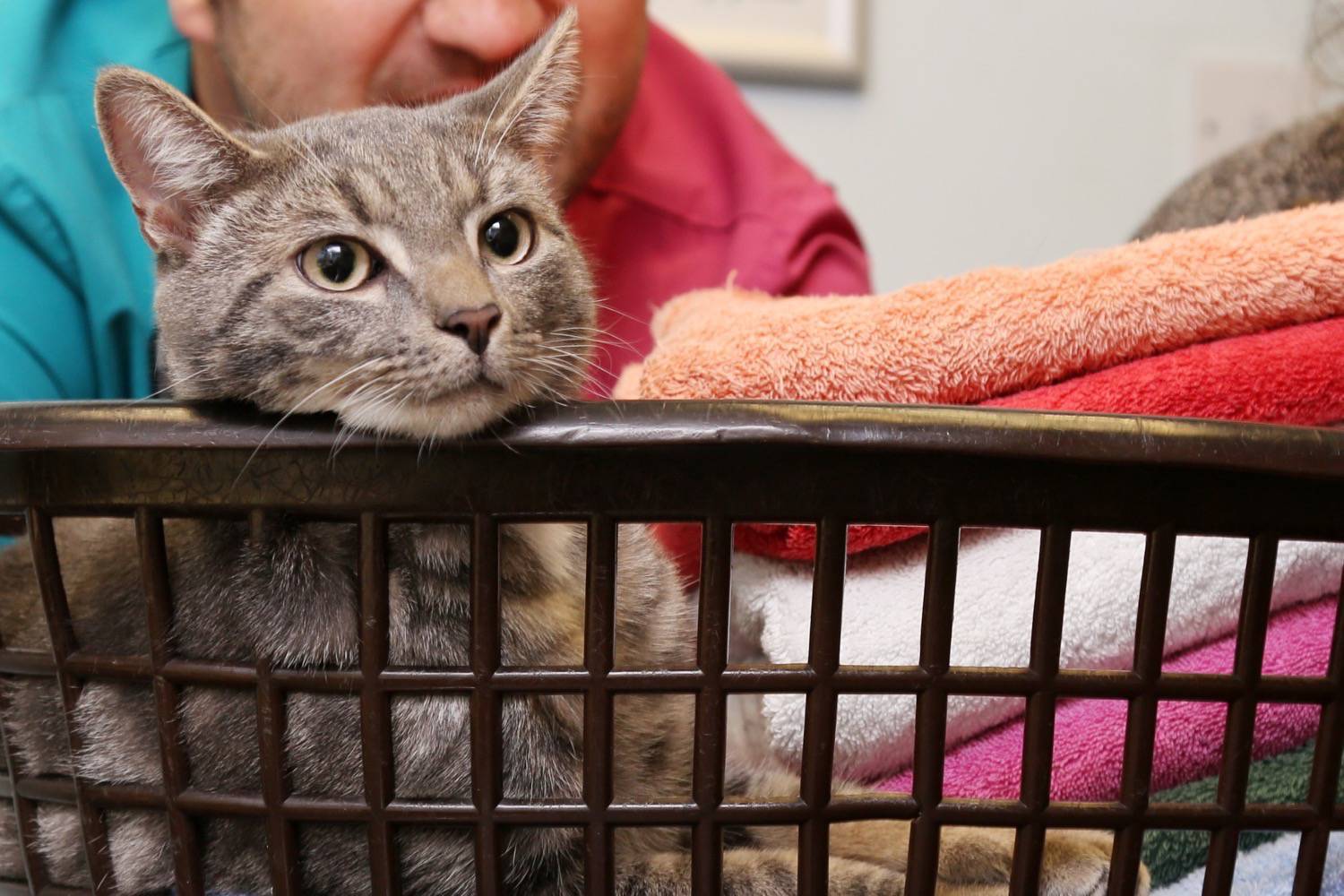 PDSA Petsurance is currently offering up to 5% discount on policies taken out online, visit www.pdsa.org.uk/petsurance. Quotes are also available by calling 0800 980 6000. PDSA Petsurance is selected by PDSA’s vets to offer the be  st protection for pets, and every policy contributes to the charity’s vital work helping pets in need.

We hope you enjoyed this rescue story and don’t forget to subscribe to our Newsletter to never miss a story again! 😀